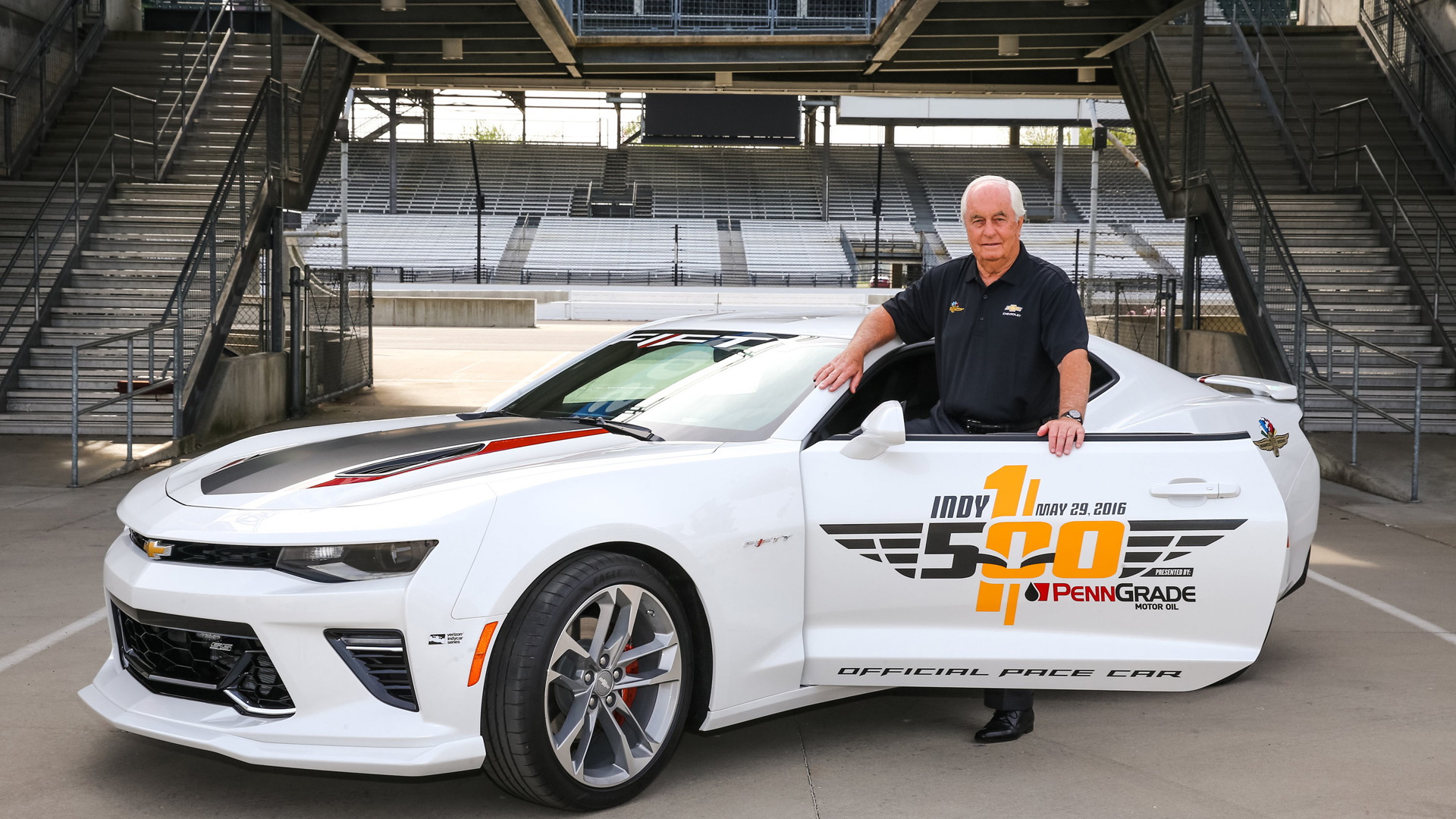 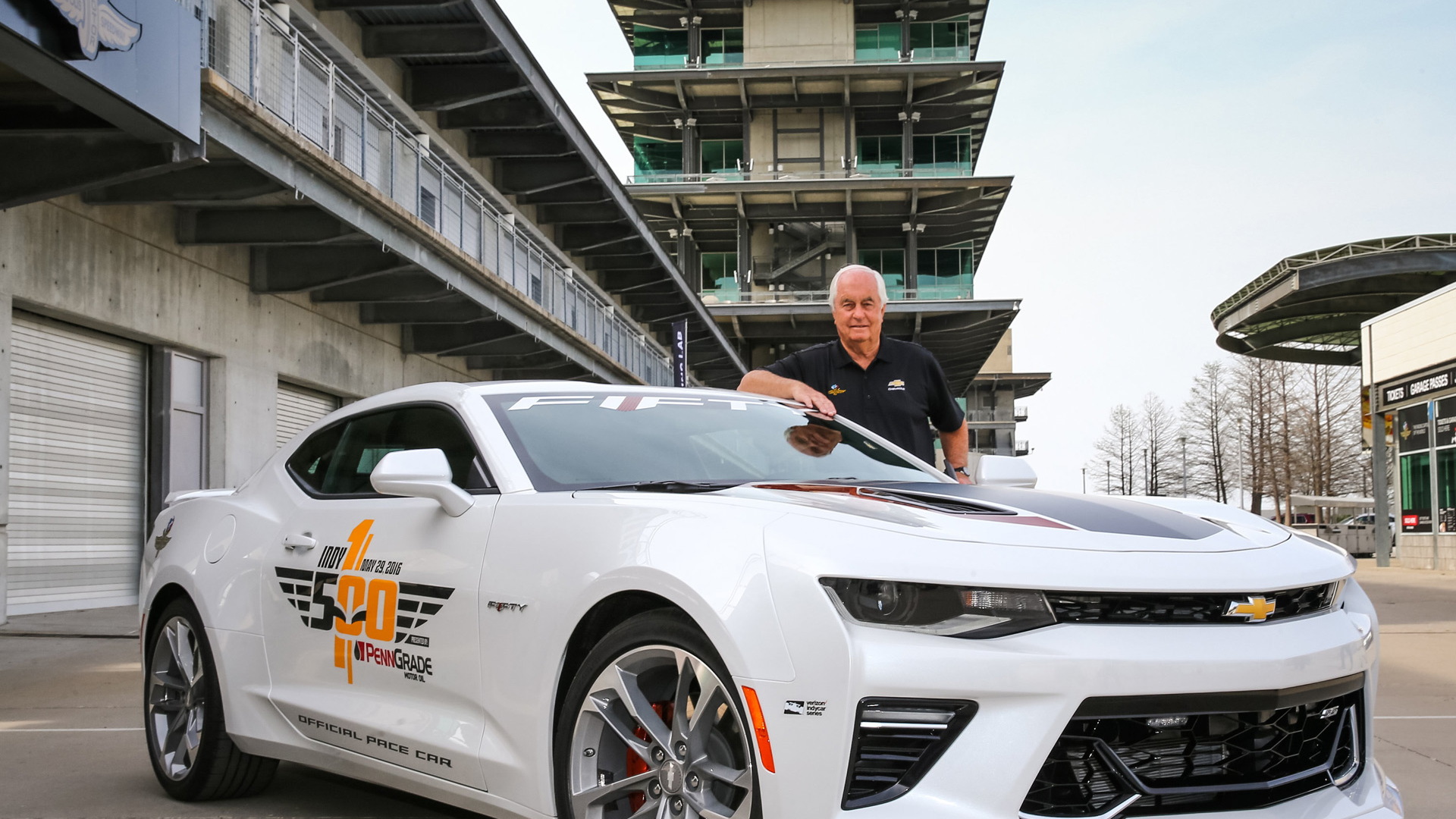 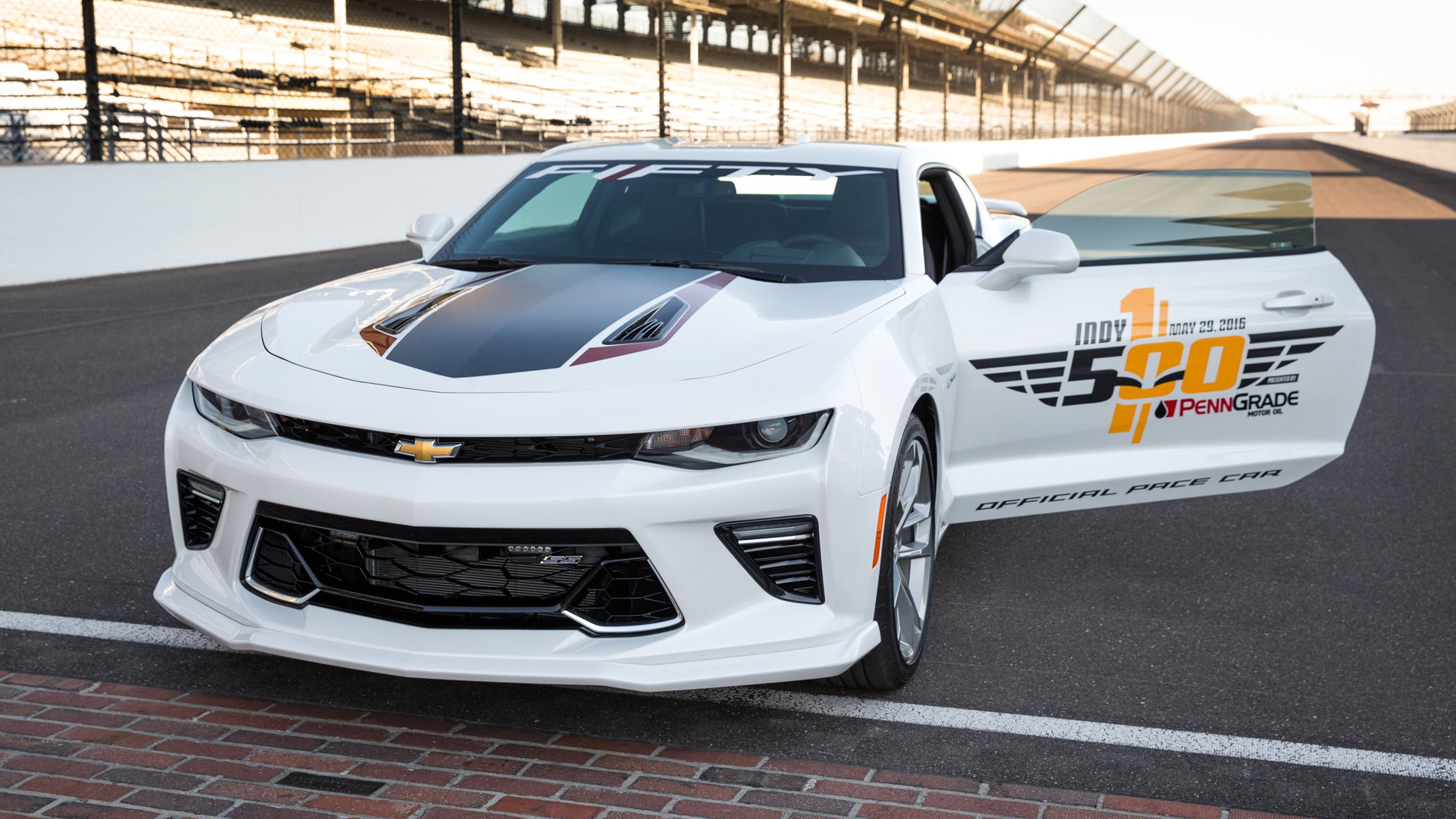 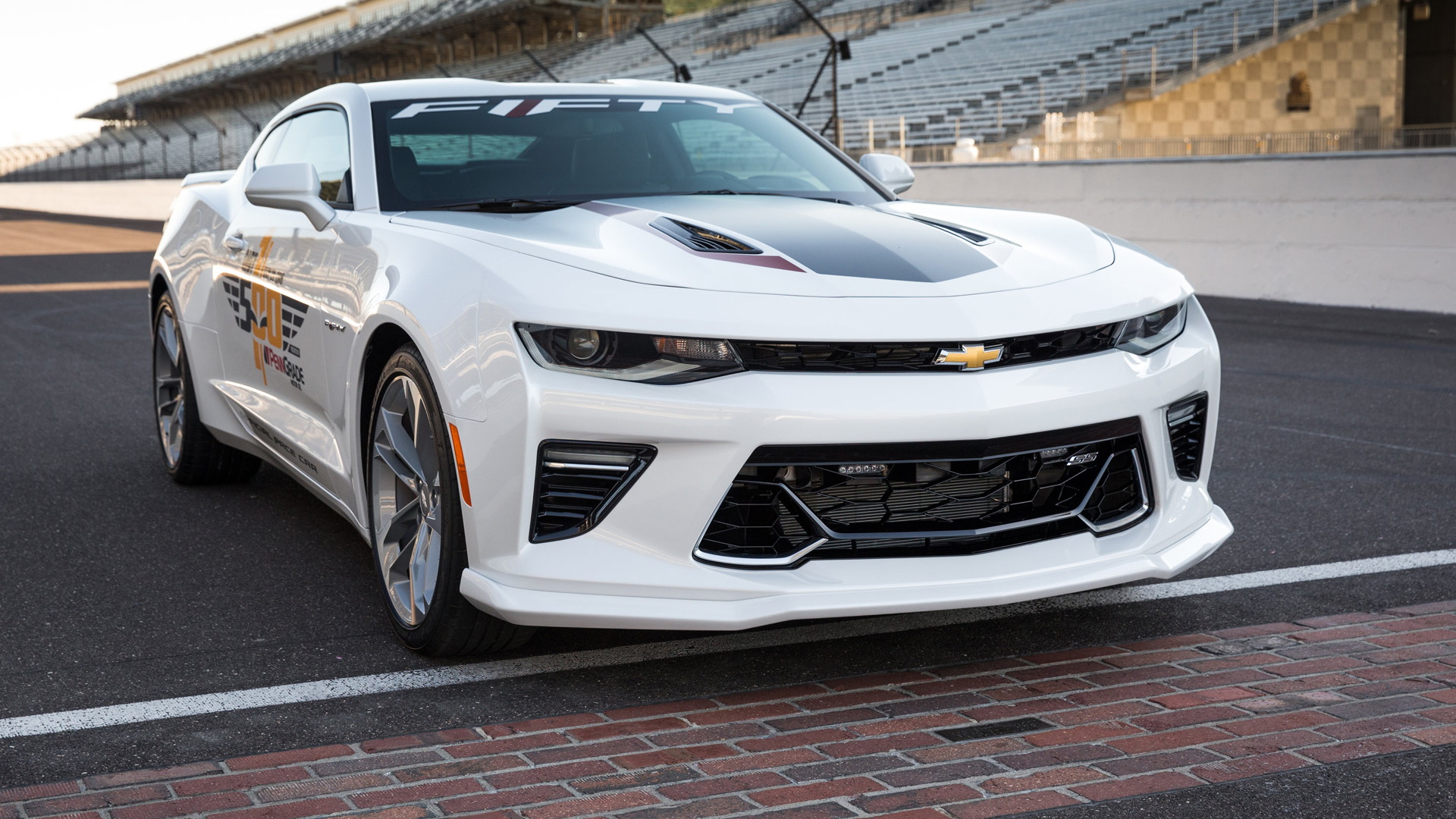 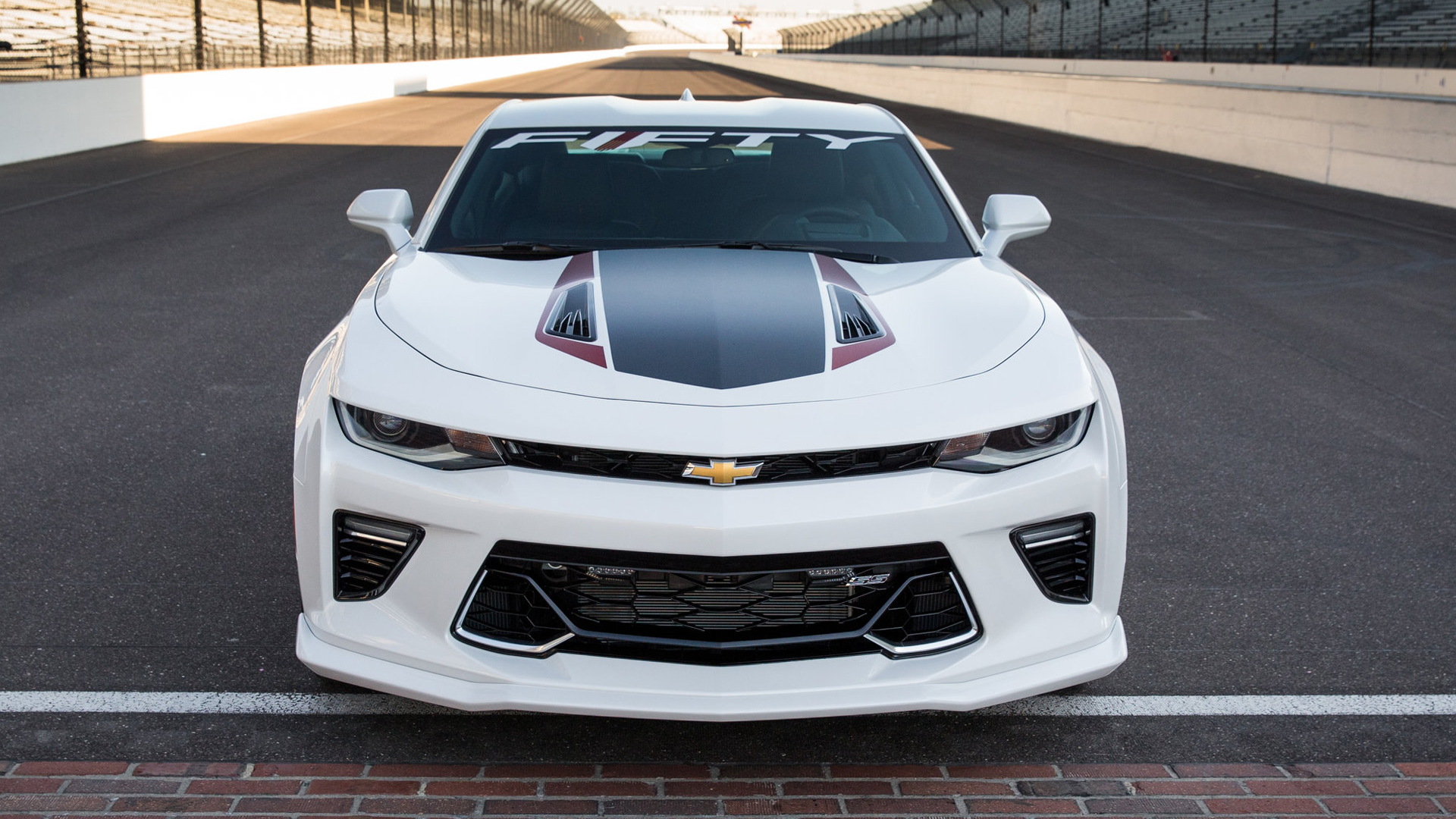 The Chevrolet Camaro turns 50 this year—the actual anniversary is September 26—and as part of the celebrations a special anniversary version of the current, sixth-generation model will serve as official pace car for the 2016 Indianapolis 500. It will be the ninth time a Camaro has paced “The Greatest Spectacle in Racing.”

The race, which this year is celebrating its own centennial, is scheduled for May 29 and will see four Camaros on pacing duty. The pace cars will all be based on the 2017 Camaro SS 50th Anniversary Edition and all of them will be finished in the Abalone White exterior paint you see here.

Driving the lead pace car will be motorsports legend Roger Penske, who is marking 50 years as a race team owner. Penske is a legend at the Brickyard as no other team has recorded more wins here than his Team Penske. The tally stands at 16 wins, the first being Mark Donohue’s in 1972 and the most recent Juan Pablo Montoya’s in 2015.

The 50th Anniversary Edition is actually a trim package offered on the Camaro exclusively for the 2017 model year. It’s offered on top-trim versions of the V-6- and V-8-powered Camaros, the 2LT and 2SS, respectively. Among the special features it adds are a unique grille, special 20-inch wheels, body-colored front splitter, orange accents inside and out, and 50th Anniversary treatments throughout the cabin.