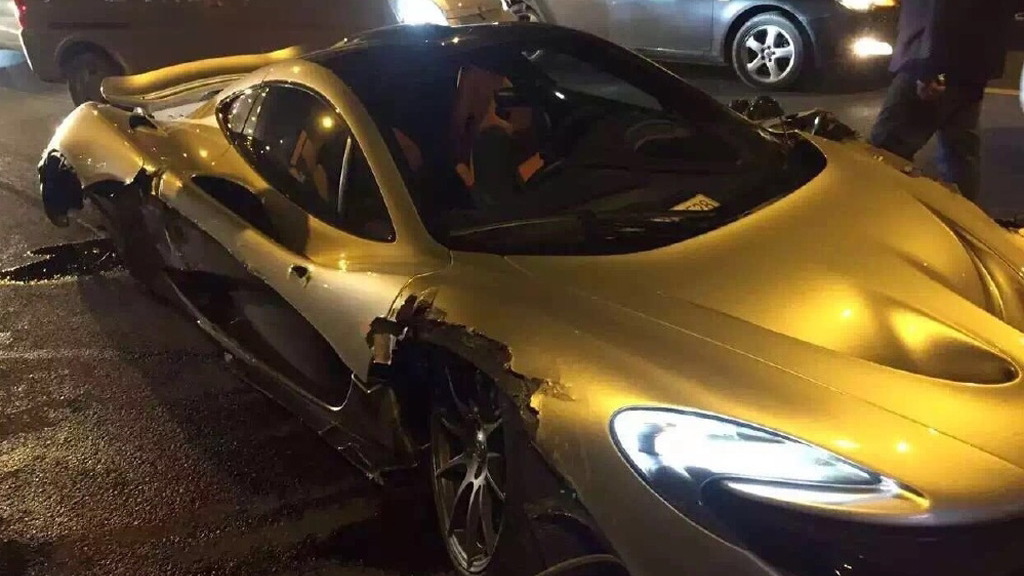 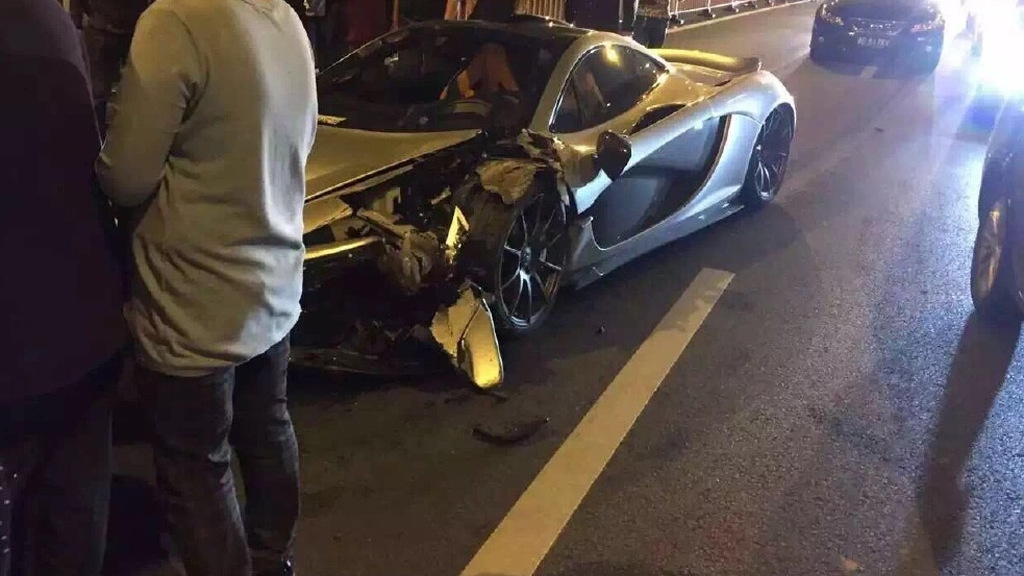 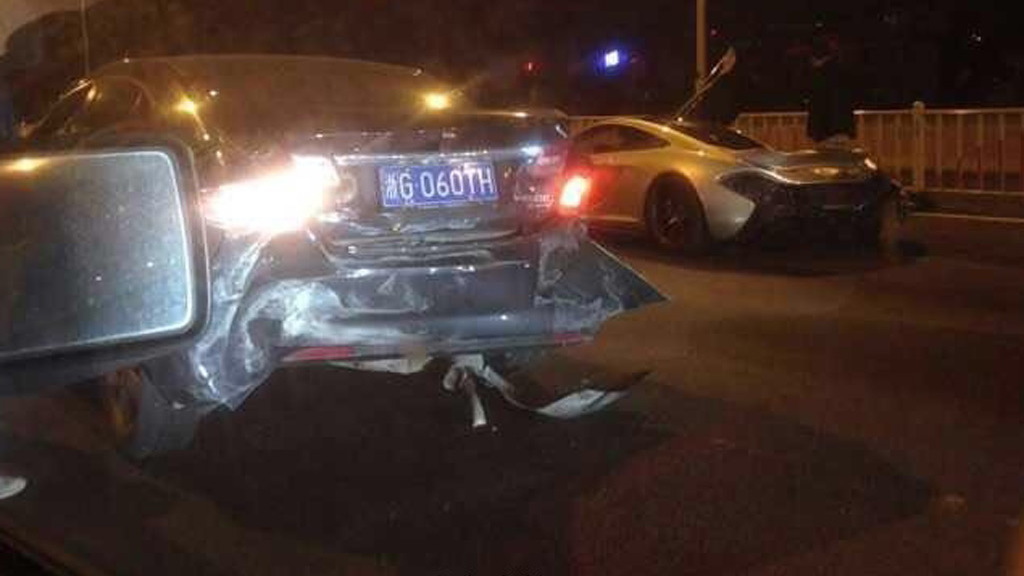 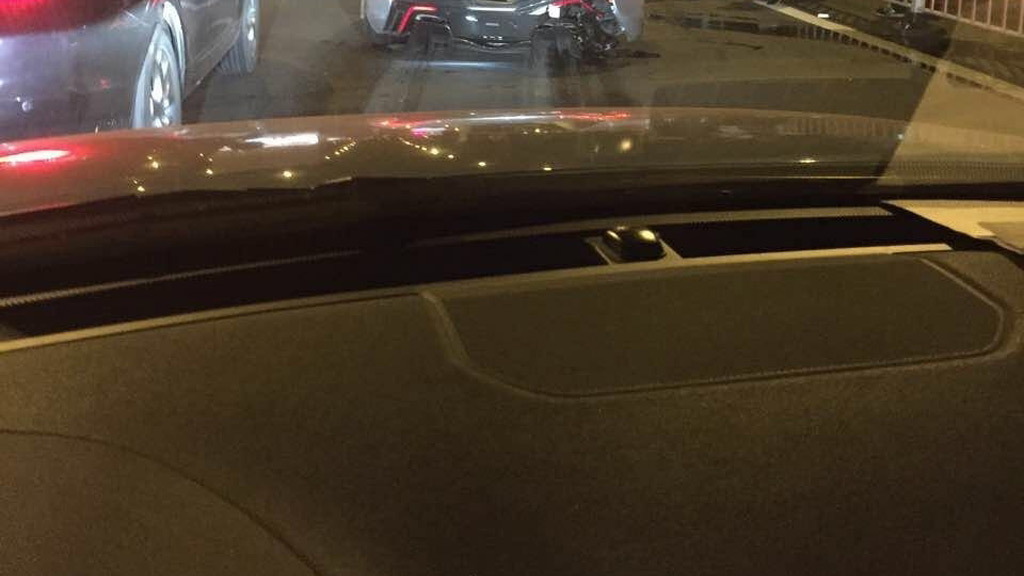 What you see here is the sad sight of a mangled McLaren P1.

The hypercar met its demise in China and the extent of the damage is massive.

Both sides of the car are all bashed up and plenty of the carbon fiber bodywork has been shredded. There's no word on what caused the accident and how many vehicles were involved, but the photos from Chinese website Weibo (via Carscoops) show at least one other vehicle banged up.

This is certainly not the first time a McLaren P1 has met its end. In 2014, a 27-year-old in Texas took delivery of the British beast and promptly ruined it less than 24 hours later. It seems a wet patch of road sent the car into a guardrail.

And then, just this year, photos of a wrecked P1 surfaced from an accident that occurred in Washington, D.C. There aren't many details surrounding that accident though, and all accidents involving a P1 probably make other owners smile a bit as their own, pristine machines climb in value.

After all, just 375 examples were built in total. Each retails for well over $1 million dollars and produces a total of 903 horsepower. It's wildly fast, wildly powerful, wildly expensive, and with each major accident it gets wildly more rare, although thankfully it looks like the car here can be repaired.