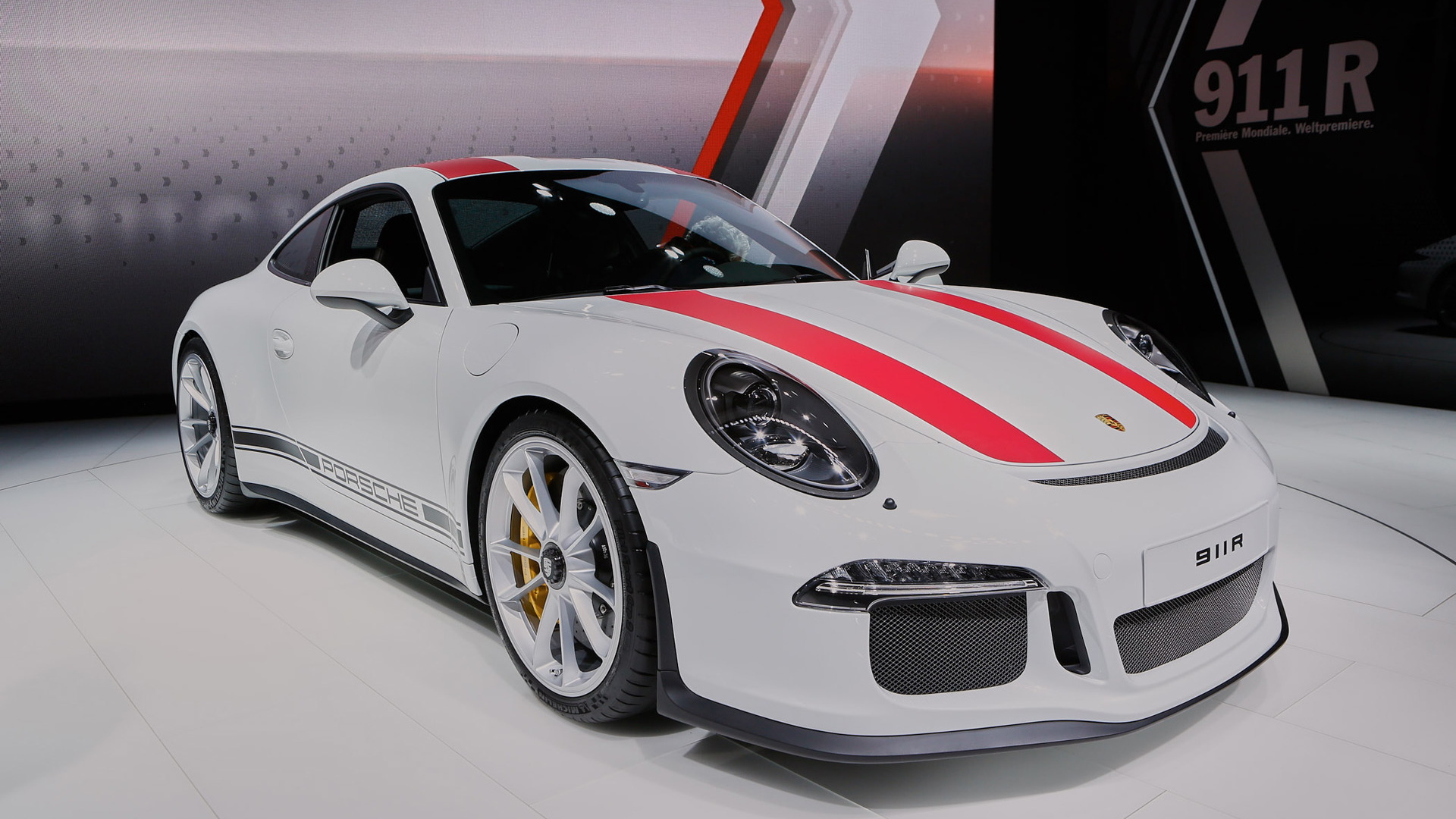 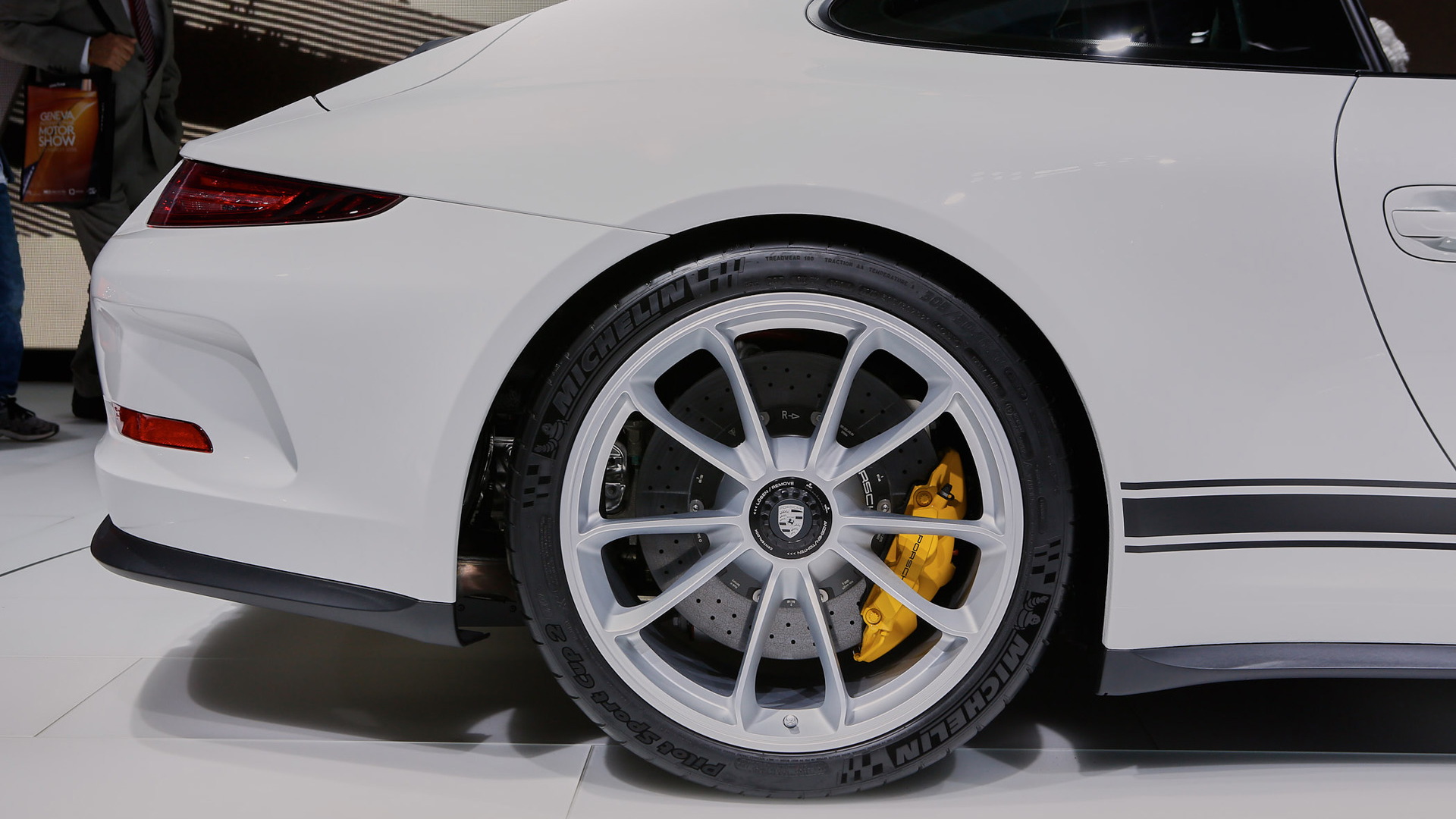 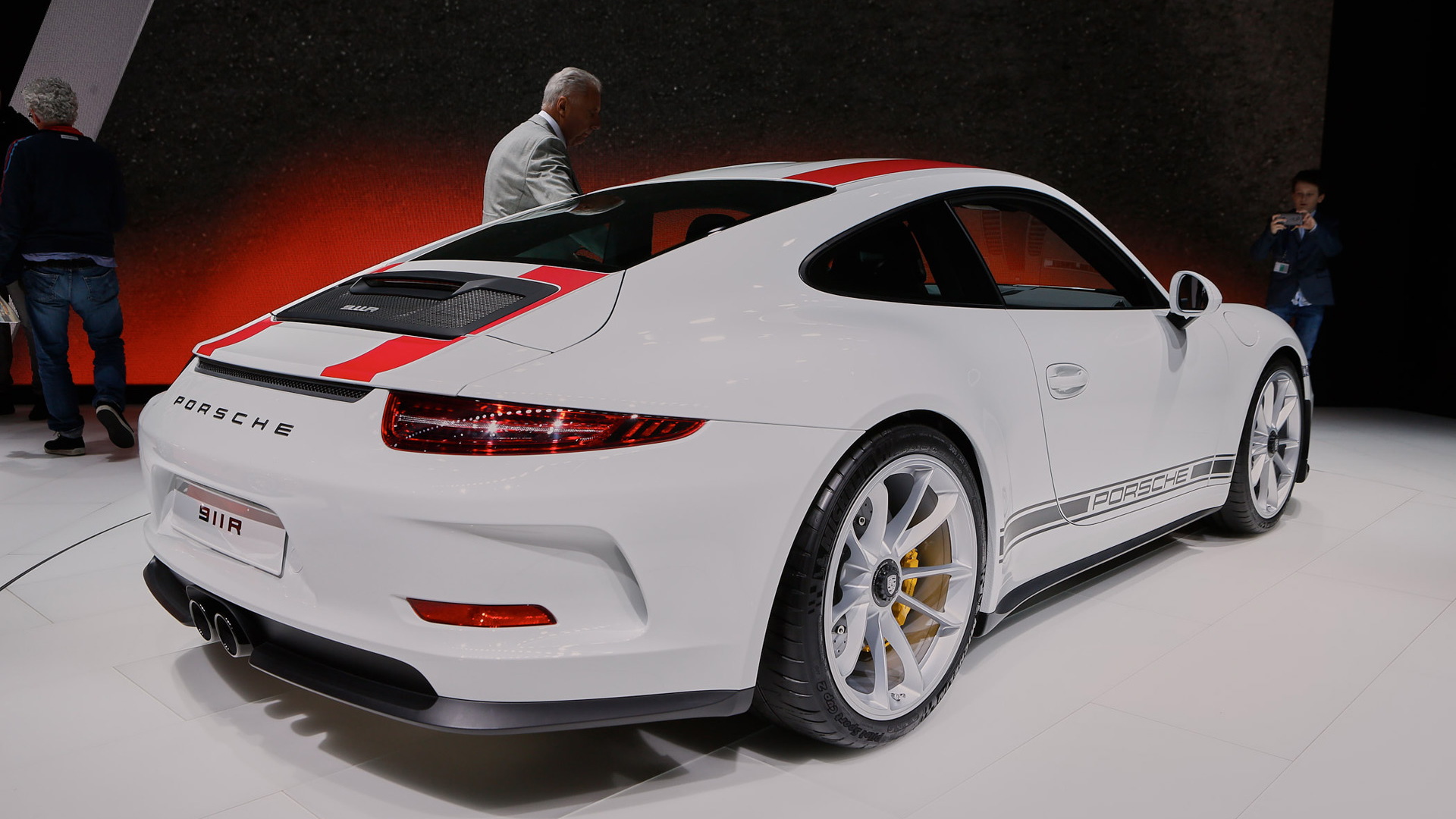 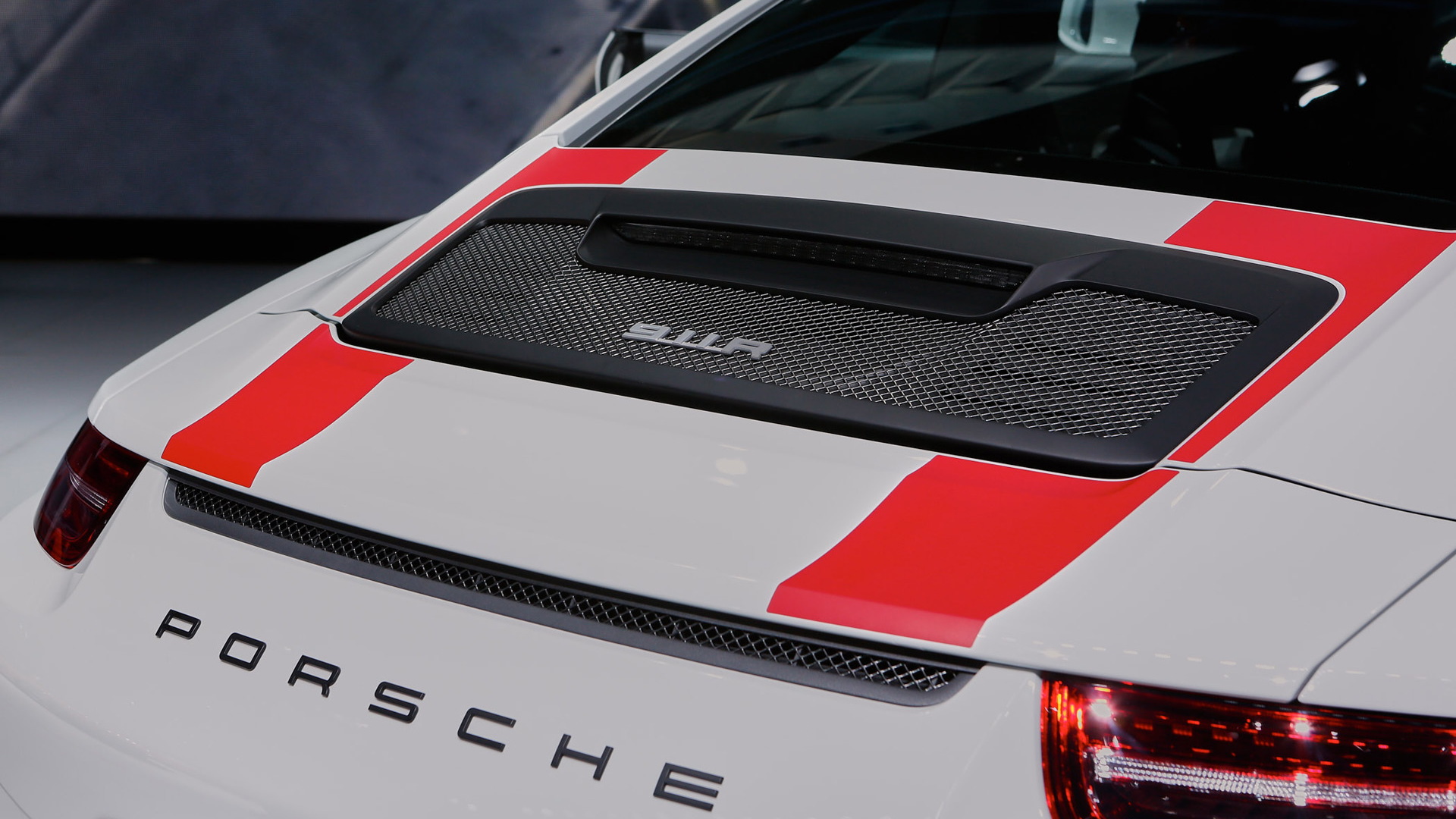 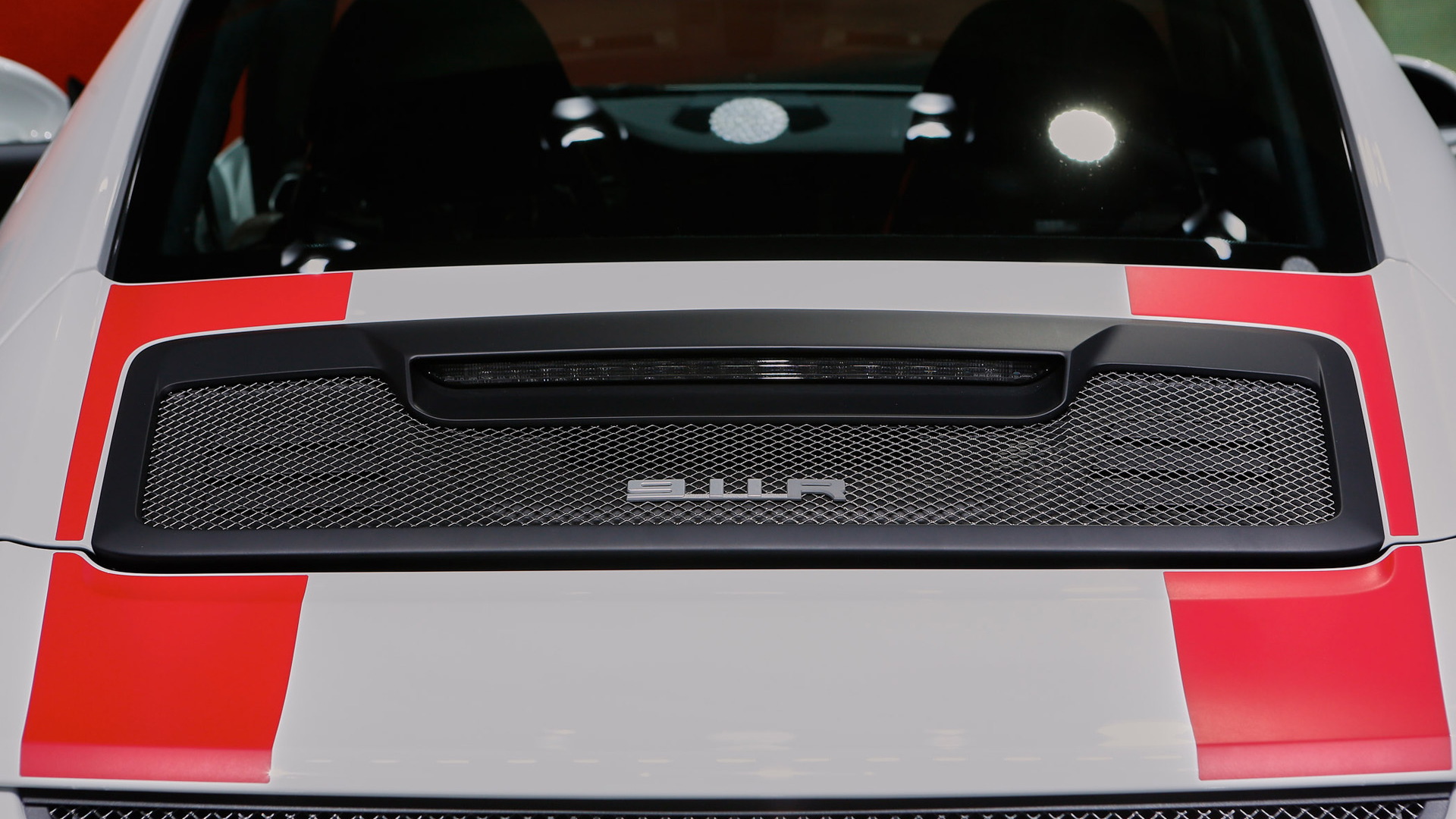 It's a lesson that is just as important on a race track as it is on a public road: selecting the most efficient and effective line through a corner.

In his last video, Porsche factory driver Patrick Long explained how to properly execute a heel-and-toe downshift prior to entering a curve. Now, with a pair of lucky enthusiasts as his pupils and Porsche's new 911 R as his classroom, Long turns the steering wheel and deftly navigates a corner at the automaker's Weissach test track.

Long breaks the corner down into three parts: the braking/turn-in, the apex, and the corner exit. The goal, Long says, is to make the radius as large as possible.

This video is the fourth in a series that began with an illustration of how to get situated in a car, and continued with videos on how to understand the effects of G-forces and how to heel-and-toe shift.

The 911 R makes a perfect companion for Long's videos since it was designed specifically for a race track as a pure, back-to-basics version of the 911.

It's not quite as capable as the rally-inspired 911 custom that Long is selling for charity this week, but we'd still enjoy the opportunity to carve a corner in a 911 R.