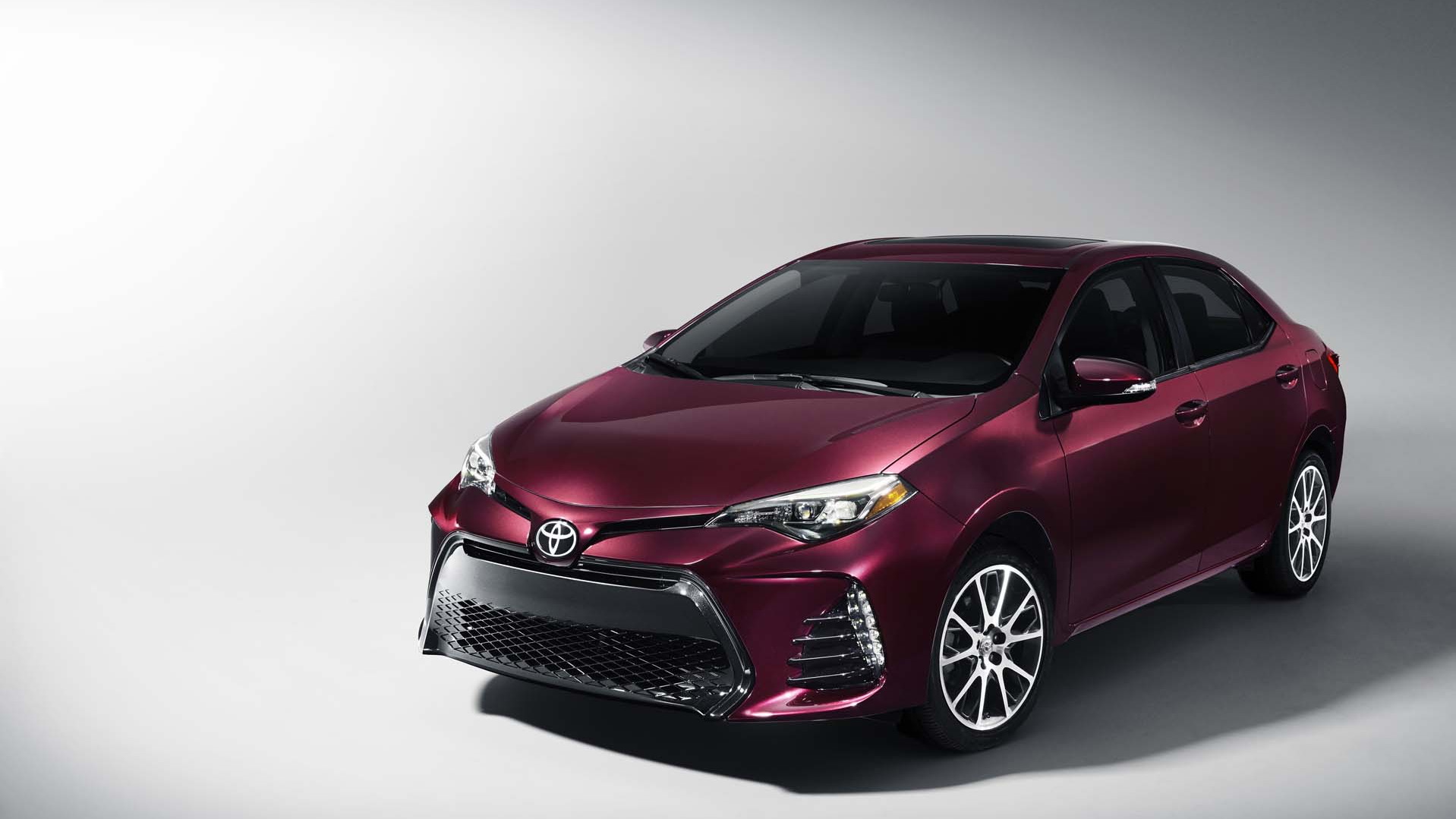 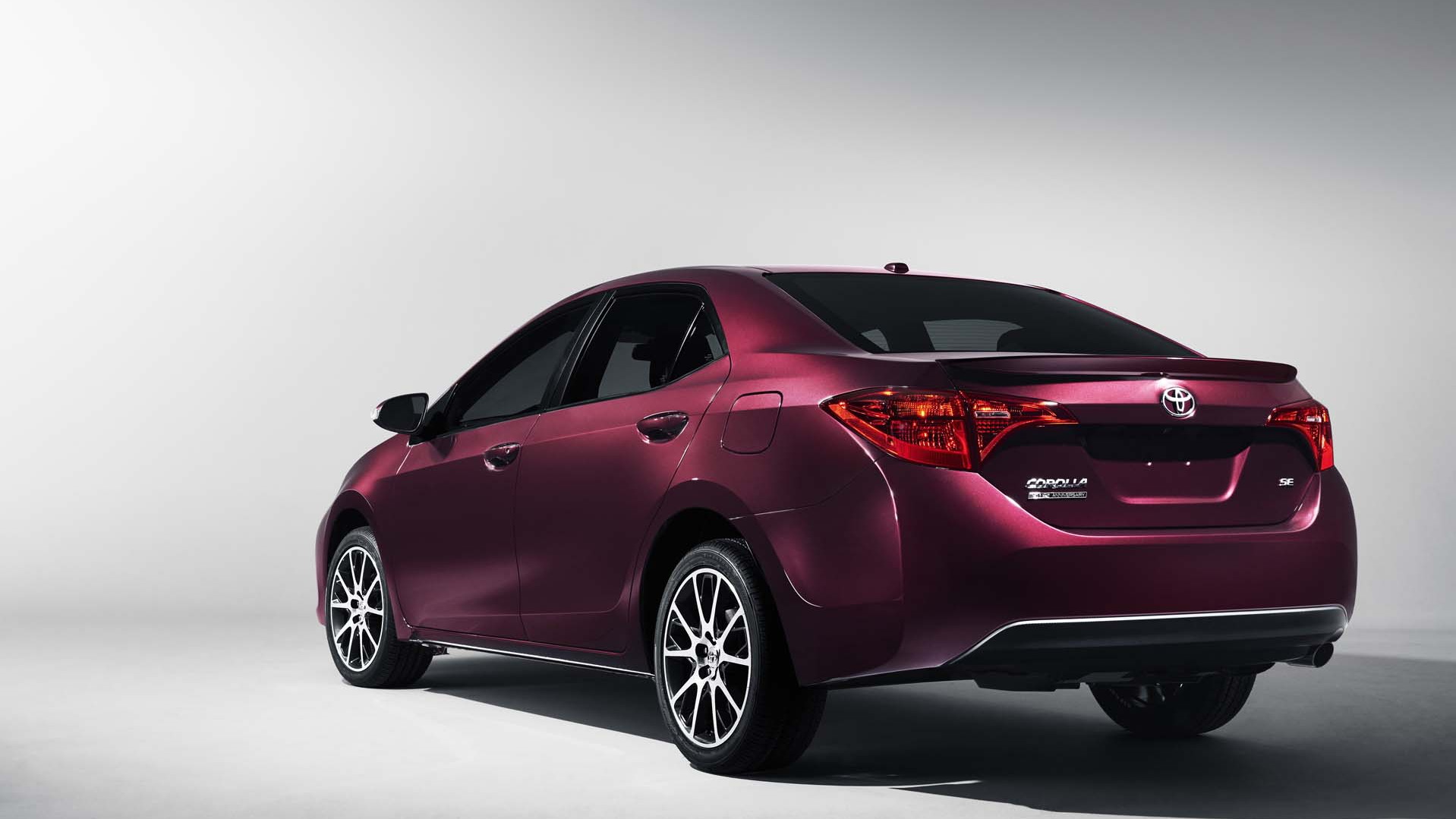 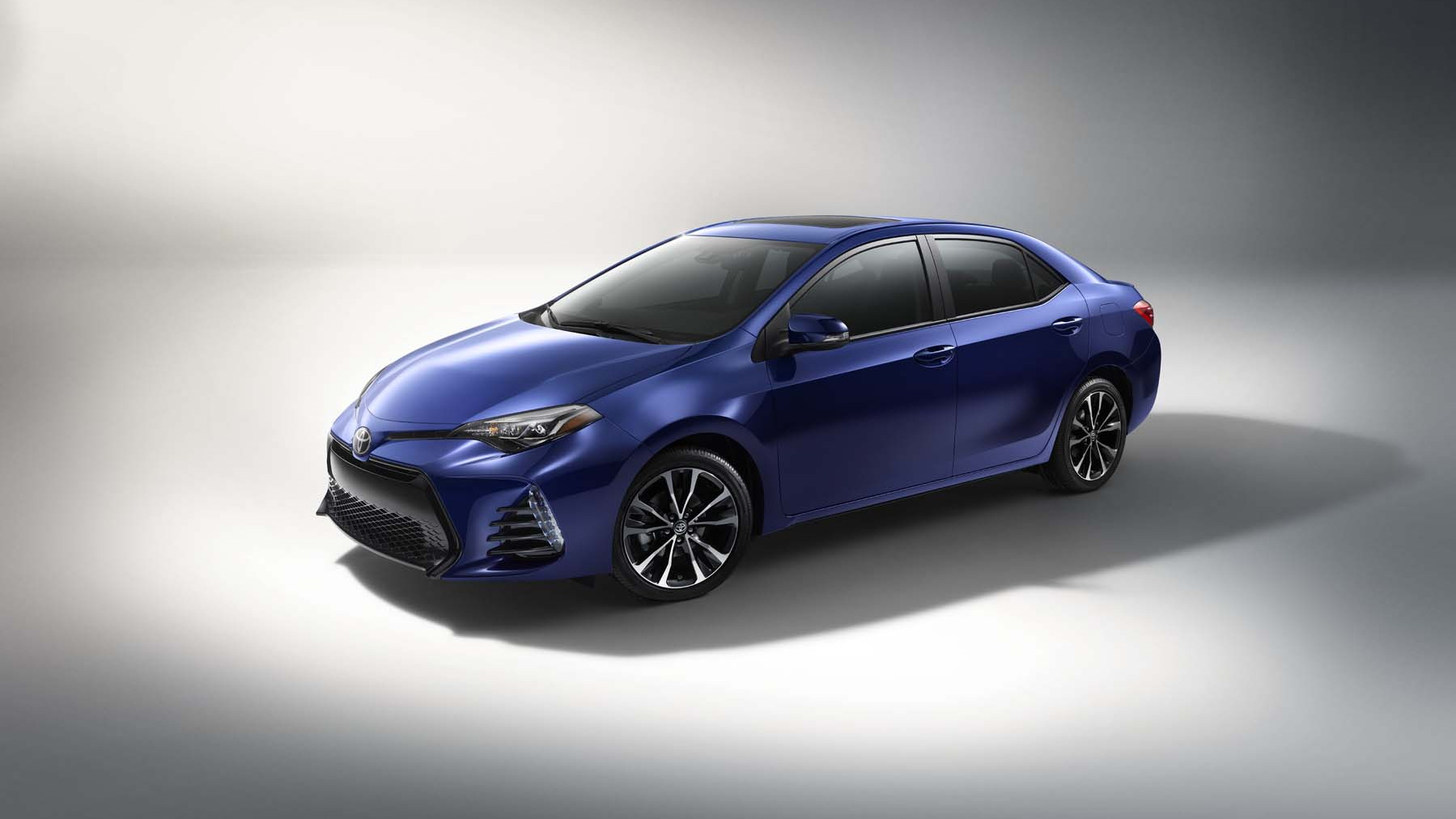 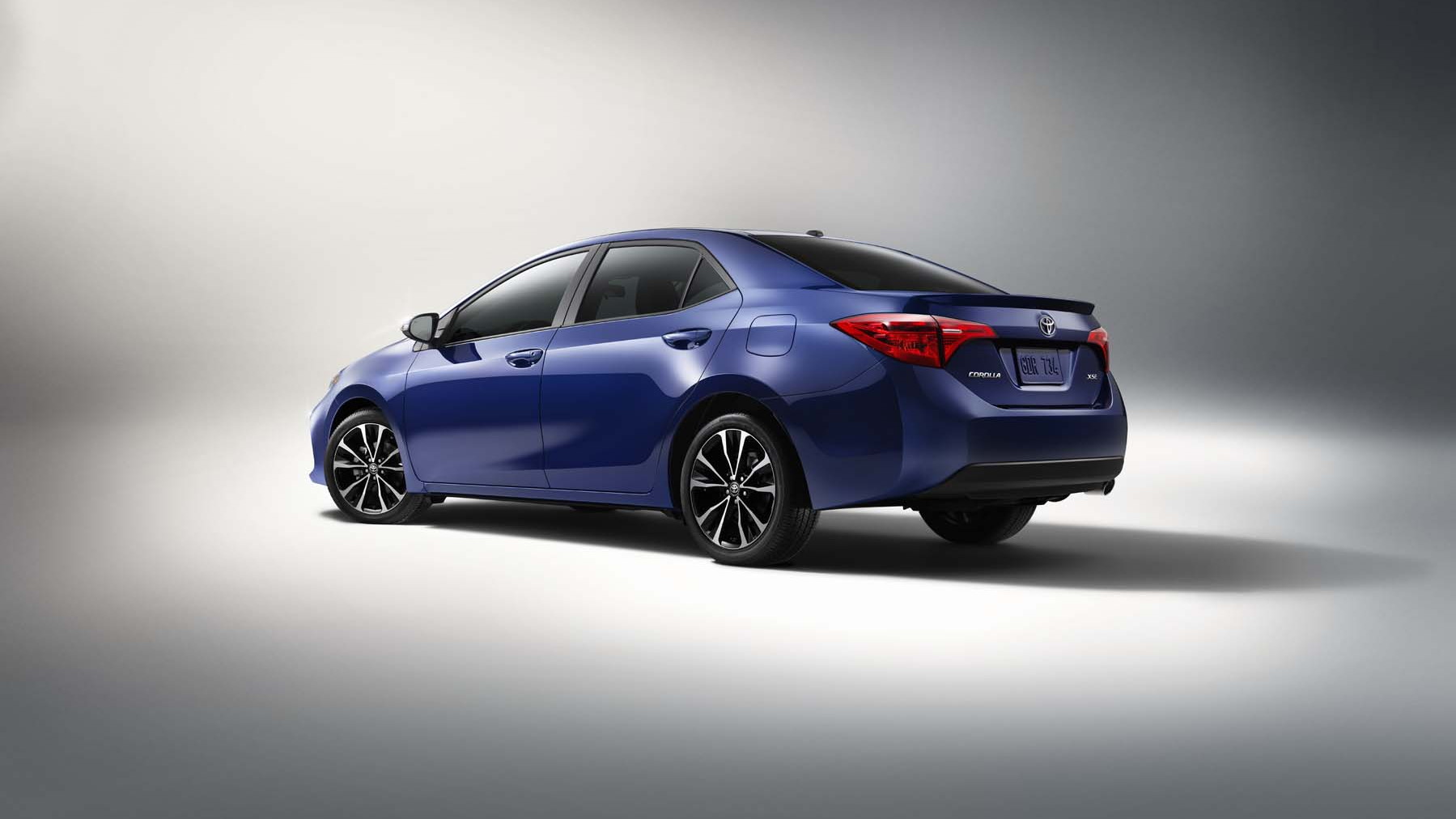 Toyota’s long victory lap for the Corolla this year began at the 2016 New York Auto Show with the debut of its 50th Anniversary Special Edition and sporty-ish XSE models. The Corolla hasn’t really been accused of getting many hearts racing over its 50-year history, but with more than 40 million examples sold since 1966, the most-popular car on the planet has nothing to apologize for in regard to its unprecedented run.

The 2017 Toyota Corolla 50th Anniversary Special Edition will be limited to only 8,000 cars in the U.S. (a pittance compared to the car’s annual global production of 1.5 million) and goes on sale this fall. The SE-based 50th Anniversary car will sport unique 17-inch gray wheels, black seats with “Black Cherry” stitching and matching dark red dash panels, and unique exterior colors including Black Cherry, “Blizzard Pearl,” and, yup—Classic Silver.

Toyota also announced in New York that the 11th generation of the Corolla—which is in its waning years before a major overhaul soon—will have a slightly different lineup that more closely mirrors bigger-brother Camry. The Corolla gains XSE and XLE trims—similar to the Camry—which will likely consolidate some of the small Corolla’s big rundown of 12 different trims at some point this year. The XSE will get an aggressive front fascia (with a Dr. Doom-type under bite) and both the XSE and XLE will be available with a suite of safety packages that’ll help bring it in line with the rest of the compact pack.

Mechanically, the 2017 cars will be identical to the current model—1.8-liter inline-4, 132 horsepower—though the Corolla hasn’t ever been a “numbers” car. Well, not those numbers anyway.