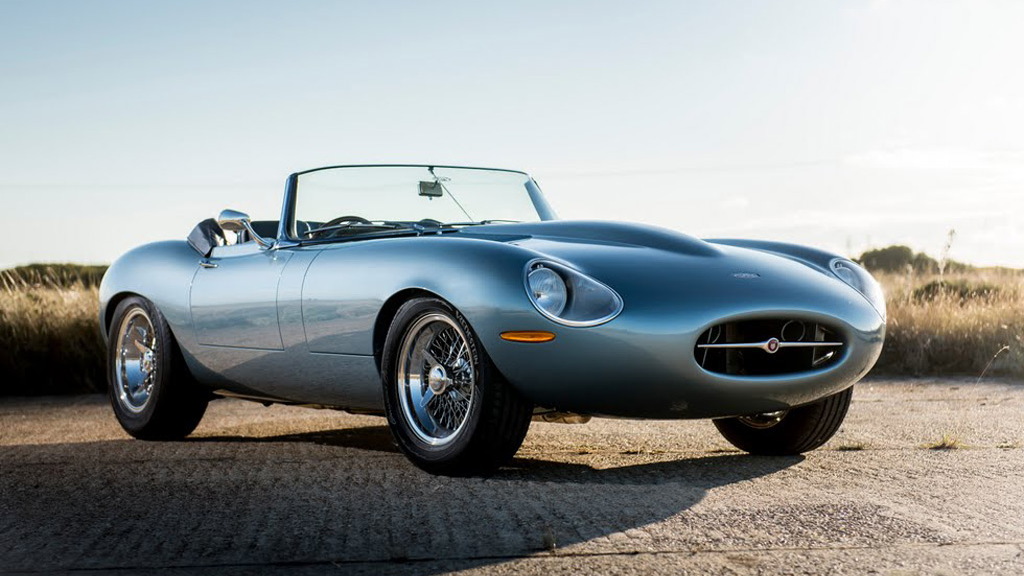 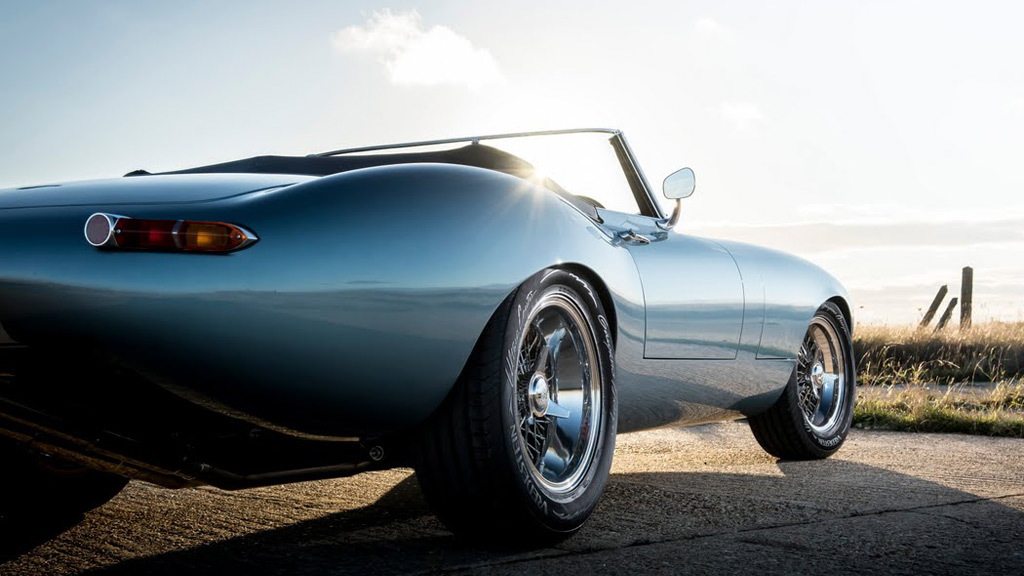 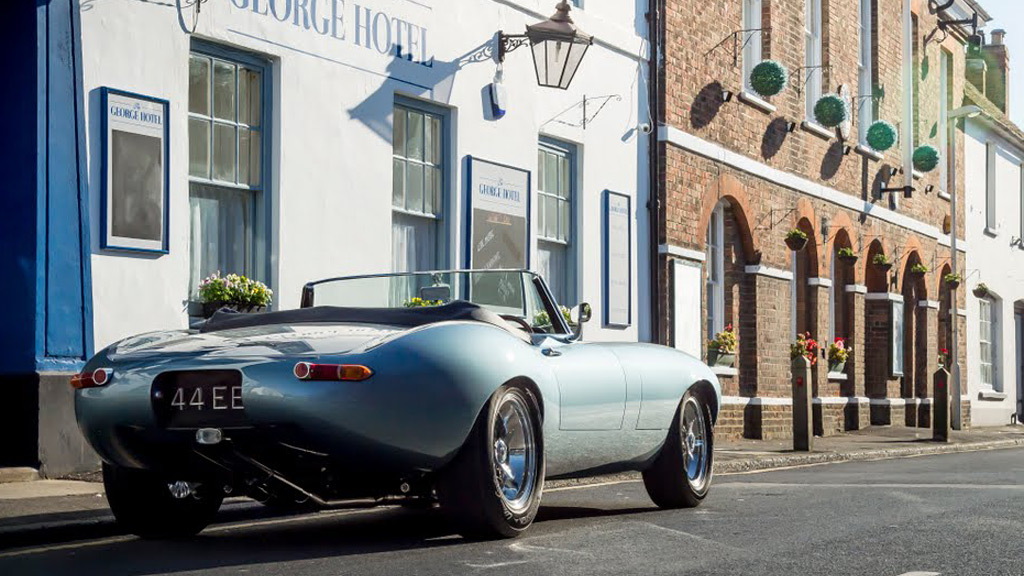 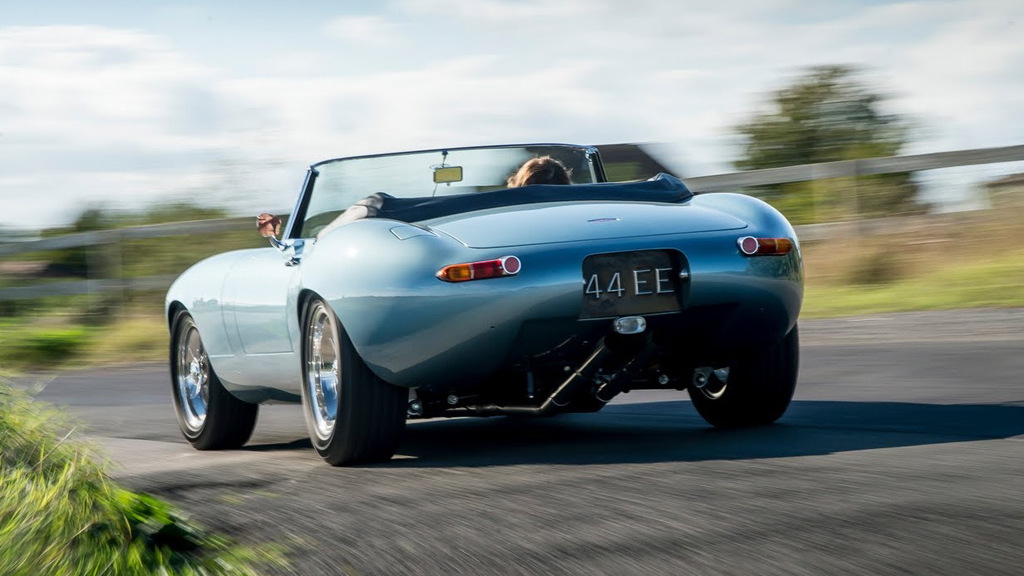 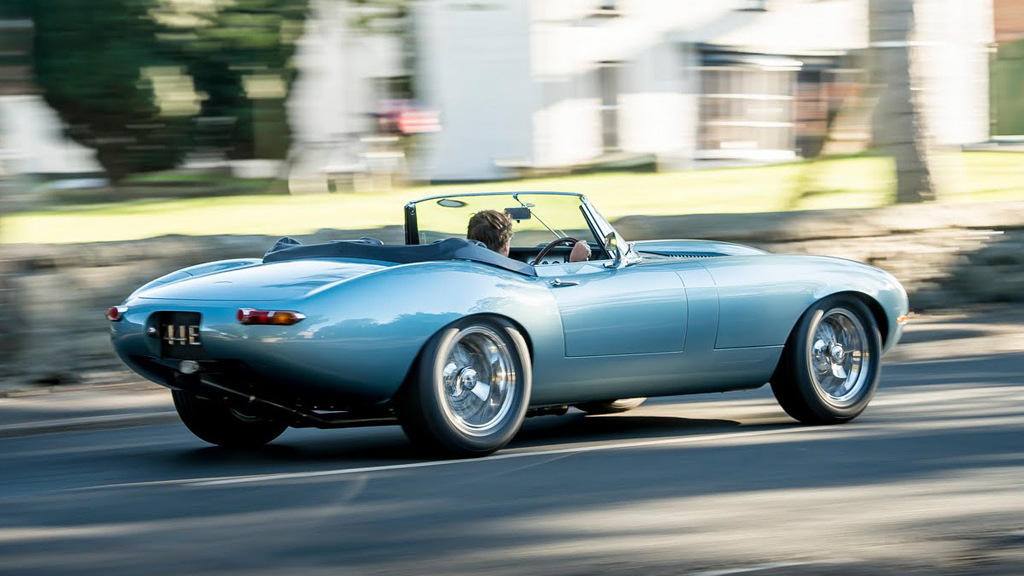 Eagle is a company that should be on your radar. The reason? Eagle is responsible for turning out truly lovely machines, and it's all based around the forever iconic Jaguar E-Type.

The British firm takes existing E-Types and either refurbishes them or upgrades them into even more intriguing machines. The aim is to maintain the character of the original E-Type while adding reliability, safety, and performance.

Eagle’s latest upgrade is called the Spyder GT. It joins the company’s lineup alongside the Eagle E-Type, Eagle Speedster and truly stunning Eagle Low Drag GT. Compared to those other cars, it has a folding roof so you can choose top-down motoring or seal it up if the weather isn't playing as nicely as the car does.

ALSO SEE: Unseen footage reveals what it took for the McLaren F1 to hit 240.1 mph

Under the long hood is a heavily breathed upon version of the E-type’s original inline-6. Displacement is up from 4.2 liters to 4.7 courtesy of a bored-out block. This helps boost output to 330 horsepower and 340 pound-feet of torque—enough to dish off 0-60 mph times in under 5.0 seconds.

This extremely limited-production machine will incorporate the desires of its buyer. Each car will certainly become a one-off as we'd imagine that no two Spyder GT buyers will choose to outfit their cars the same. Sure, a number of folks will probably (rightly) opt for British Racing Green exterior paint. The other options though are likely to help each one stand apart just the right amount.

Regardless, the cars will cost you a small fortune, partially due to the current classic car craze. The starting price of the Spyder GT is a staggering £834,000 (approximately $1.05 million). But what you end up with is not only a unique car but also one of the most beautiful on the road.