Could an electrified Lamborghini—or Bugatti, or Bentley—arrive any sooner as a result of the Volkswagen diesel scandal?

It might be easy to rush to an answer and say that, no, neither of these models currently offer diesel powertrains, and even prior to the scandal, Lamborghini didn’t have any plans to go diesel.

But it’s not that simple, as the scandal and its lapses in corporate judgment have already shown far-reaching consequences (and likely the reapportionment of engineering resources) ranging across the Volkswagen Group, from Škoda and Seat to Audi and Porsche.

ALSO SEE: Lamborghini: Manuals Are History, And Dual-Clutch Looks Like The Future

This past week, at the Detroit Auto Show, we asked Lamborghini CEO Stefan Winkelmann—who’s rumored to be heading to Audi’s Quattro GmbH performance unit—if the scandal, which is already leading to a doubling-down in focus within the VW Group toward electrification, will have effects on one of its most exclusive brands.

In short, Winkelmann argues, the first big step for the automaker will be made in the upcoming Urus SUV—by leaving naturally-aspirated engines and going to a 4.0-liter bi-turbo V-8, making around 600 horsepower. 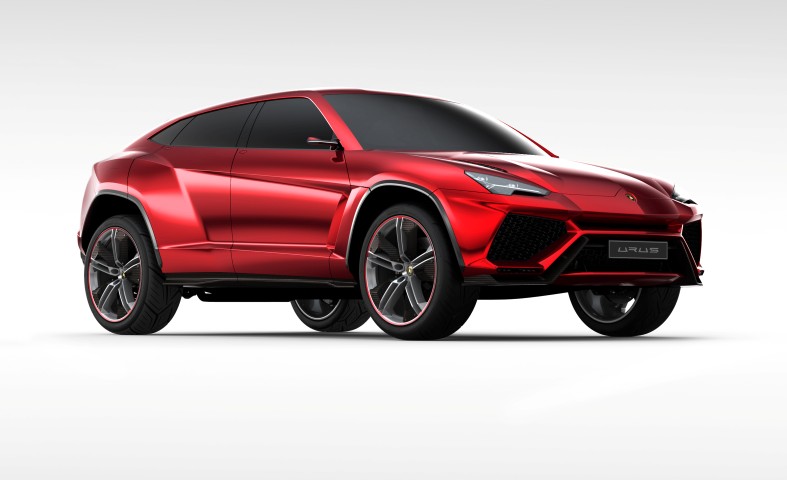 And then the second big different step for Lamborghini, the CEO said, would come in the form of a plug-in hybrid version of the Urus.

But pure electric vehicles simply aren’t a possibility for the exclusive supercar maker anytime soon, for a few reasons.

“If we have the chance to have a full elecrtric vehicle which could have the same price and performance for an SUV, I would say let’s go for it...But this is not the case at this stage of the technology,” said Winkelmann.

Lamborghini already built a “technology demonstrator,” the Asterion Concept from the 2014 Paris Motor Show, but Lamborghini R&D chief Maurizio Reggiani had told us last year that because of battery and component packaging the car couldn’t provide the handling performance that’s the hallmark of the brand.

As well, as Reggiani and others have told us, the lack of an inspiring, natural engine soundtrack is another critical hurdle to overcome.

That said, Winkelmann didn't completely rule out the possibility. 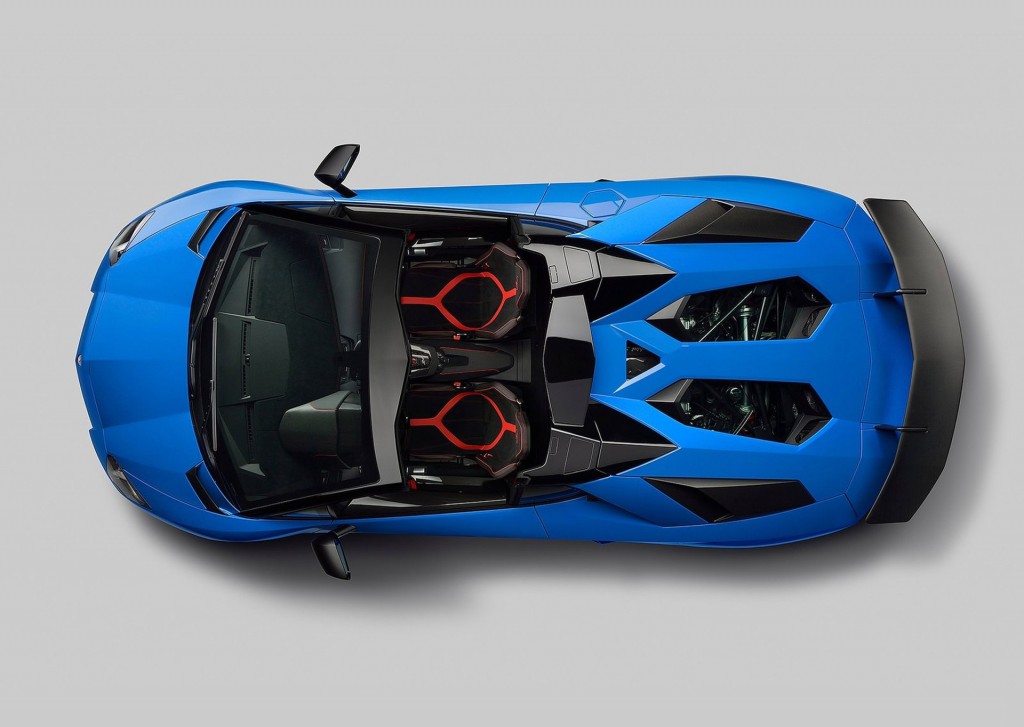 “When we speak of this next generation—both for the SUVs and the super sports cars—we will see...It has to fulfill the needs of our customers, and it has to stay within the DNA of our super-sports cars,” he said. “And this is today in our opinion not state of the art, when we speak of batteries—the power, loading, time, packaging, weight.”

“All these together make it a car that’s not perceived as a super-sports car."