There’s no future for manual transmissions in the Lamborghini lineup.

For enthusiasts who might have been out of the loop for some time, it may come as a big disappointment to learn that the old three-pedal setups have already been quietly phased out, with the last of the Gallardo and Murcielago models.

But the truth is that nobody was ordering them.

“You have no opportunity to be faster than a double clutch,” said Lamborghini CEO Stefan Winkelmann, this past week at the Detroit Auto Show.

“Nobody’s asking for it. When I joined Lamborghini it was ten percent maybe. At the end of Gallardo and Murcielago, it was: ‘If I see an order at my table, I want to see it, because it might be a mistake.’”

Raciest cars won't let you row your own

The phenomenon isn’t unique to Lamborghini. Ferrari no longer offers a manual gearbox in any of its cars; neither does McLaren. And even Porsche has admitted that projected demand is so low that it can’t justify the development money to continue the evolution of its manual.

For Lamborghini, it was partly the loss of drivability that engines with ever-higher-torque were bringing, said Maurizio Reggiani, the automaker’s head of R&D.

“From a technical point of view we are already at the limits,” said Reggiani. “It’s not a question of manual transmission, it’s the clutch—it’s really the fuse of the system—and clutches have the problem of management.”

Reggiani explained that with such high-torque engines, you really have to go with high diameter units, which have packaging issues in a super-sports car, or you have to have a high load, which means you have a very heavy pedal. 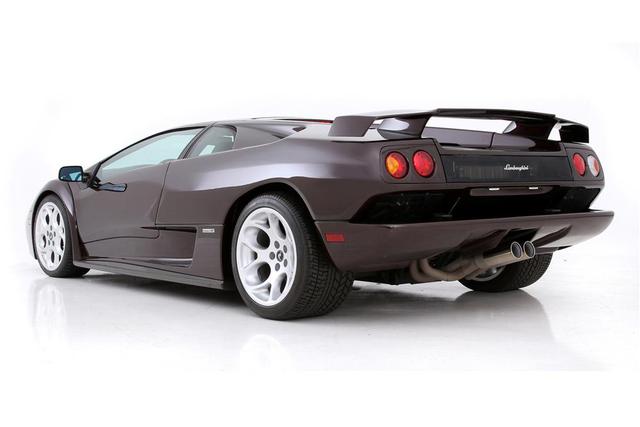 “With the old Diablo, we arrived with a manual clutch where it took 42 kilograms to push the clutch,” said Reggiani. “And then we started to hear complaints from all the world, because if you fail, you burn the clutch, and then you have a complaint.”

In today’s cars, that load would be unbearably prohibitive—up to 70 kilograms.

“It’s the consequence if you have a car with maybe 600 N-m of torque,” said Reggiani. “You can do this three or four times and you say no more...or in front of your friend, you’re not able to start,” referring to a juddering clutch.

In a dual-clutch configuration, it also means the clutch is not so big...It’s much easier to use organic material, with a high level of friction, because everything is managed by electronics.

Up until now the other models, like the Aventador, have used a single-clutch automated manual transmission—in a design that has nice, evenly spaced gears and super-quick (50 milliseconds) shifts, which is almost as quick as a Formula 1 car; but the layout has inferior low-speed drivability versus other such performance cars today. 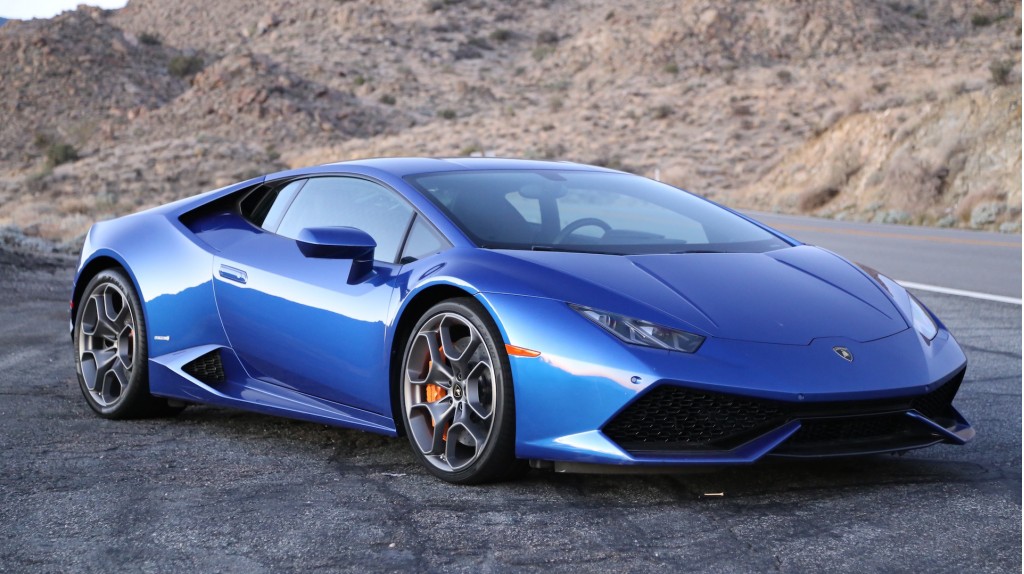 The current Huracan marked the debut of a far more traffic-friendly yet solidly performing new dual-clutch gearbox—one that's been very well-received so far by the enthusiast community and Lamborghini owners.

“Yes, we have a development unit and development car," said Reggiani leaving us with a tease that it’s still looking to the future as a higher-torque dual-clutch gearbox for the Aventador, or its successor.