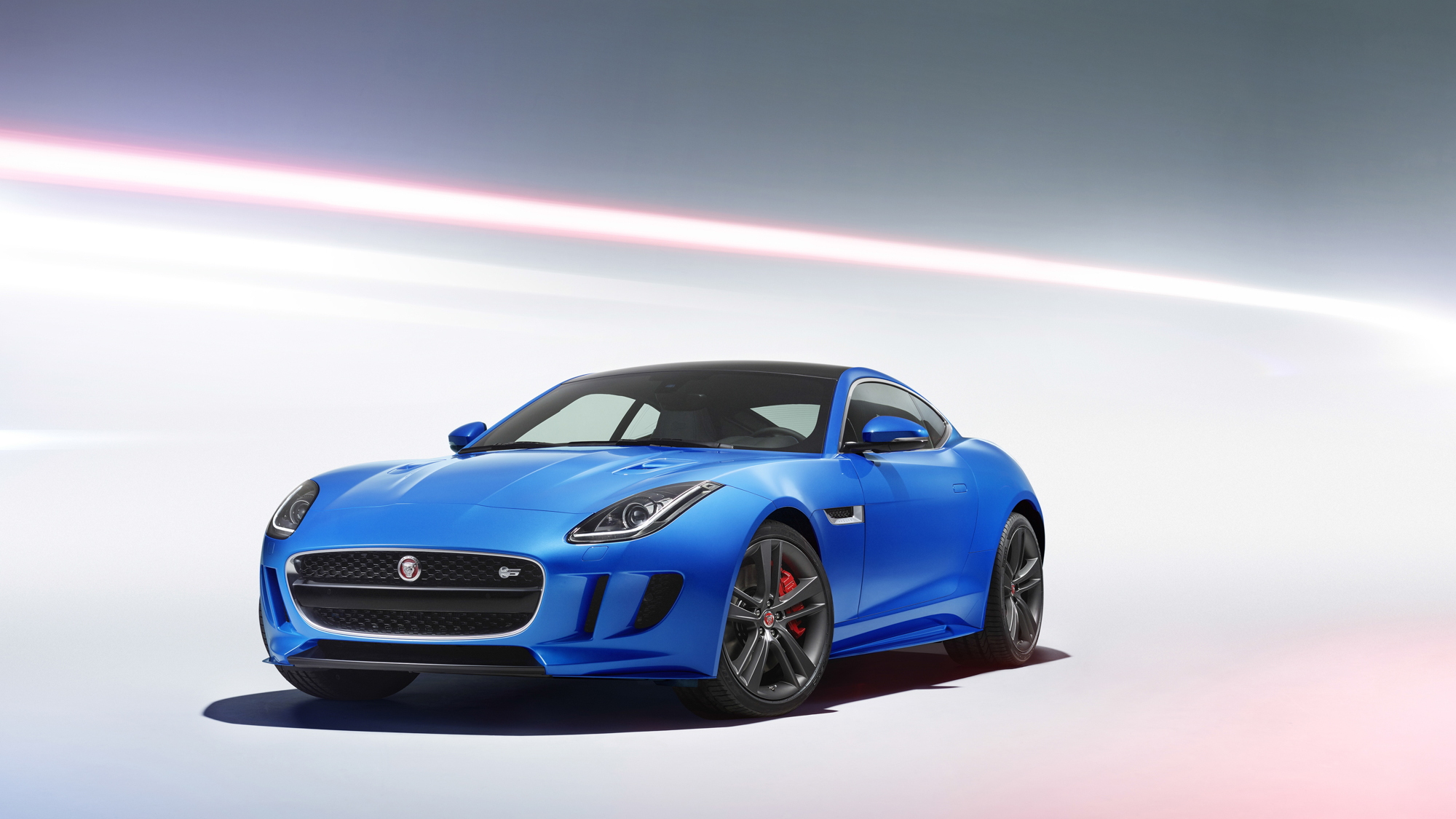 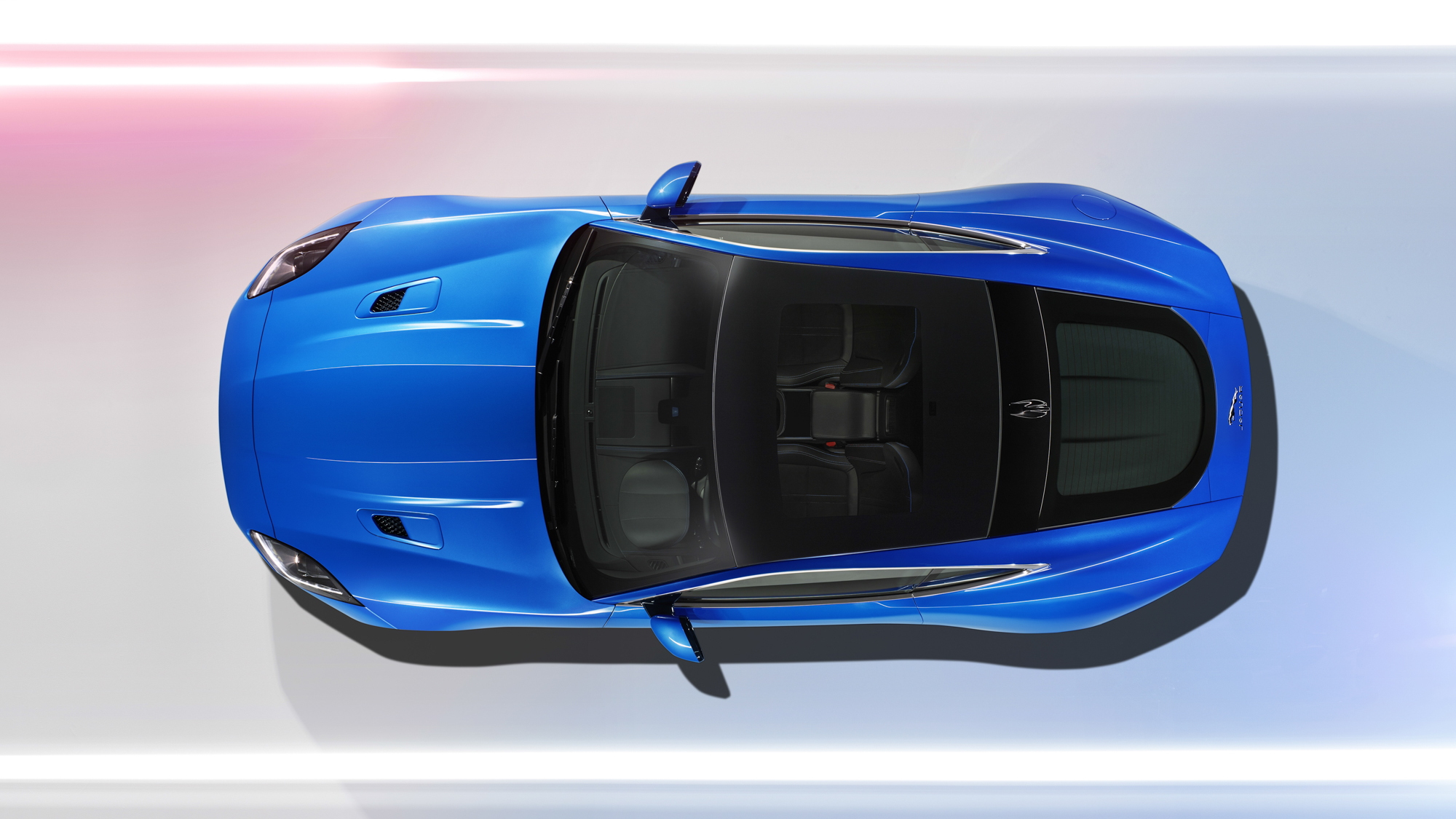 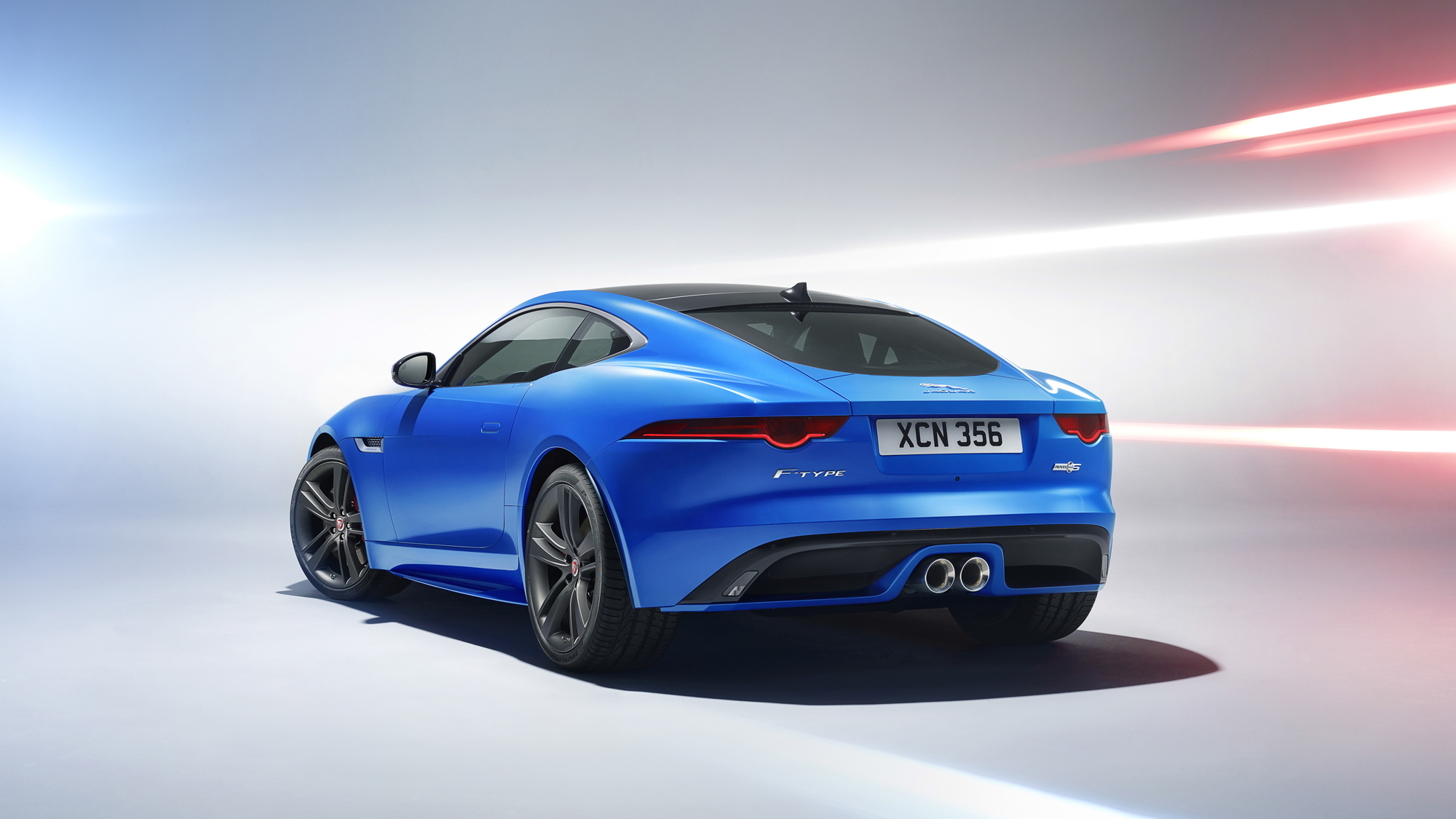 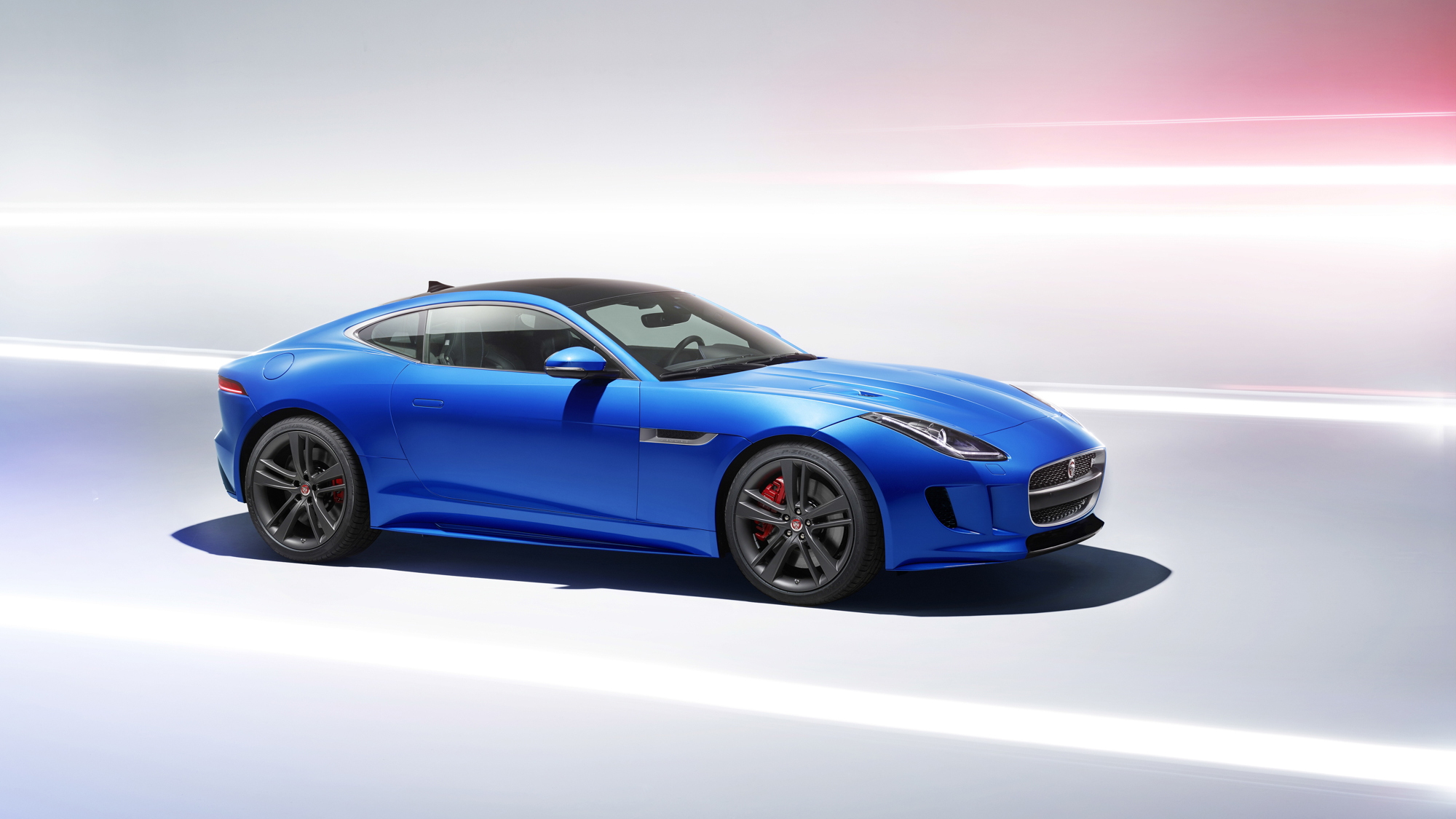 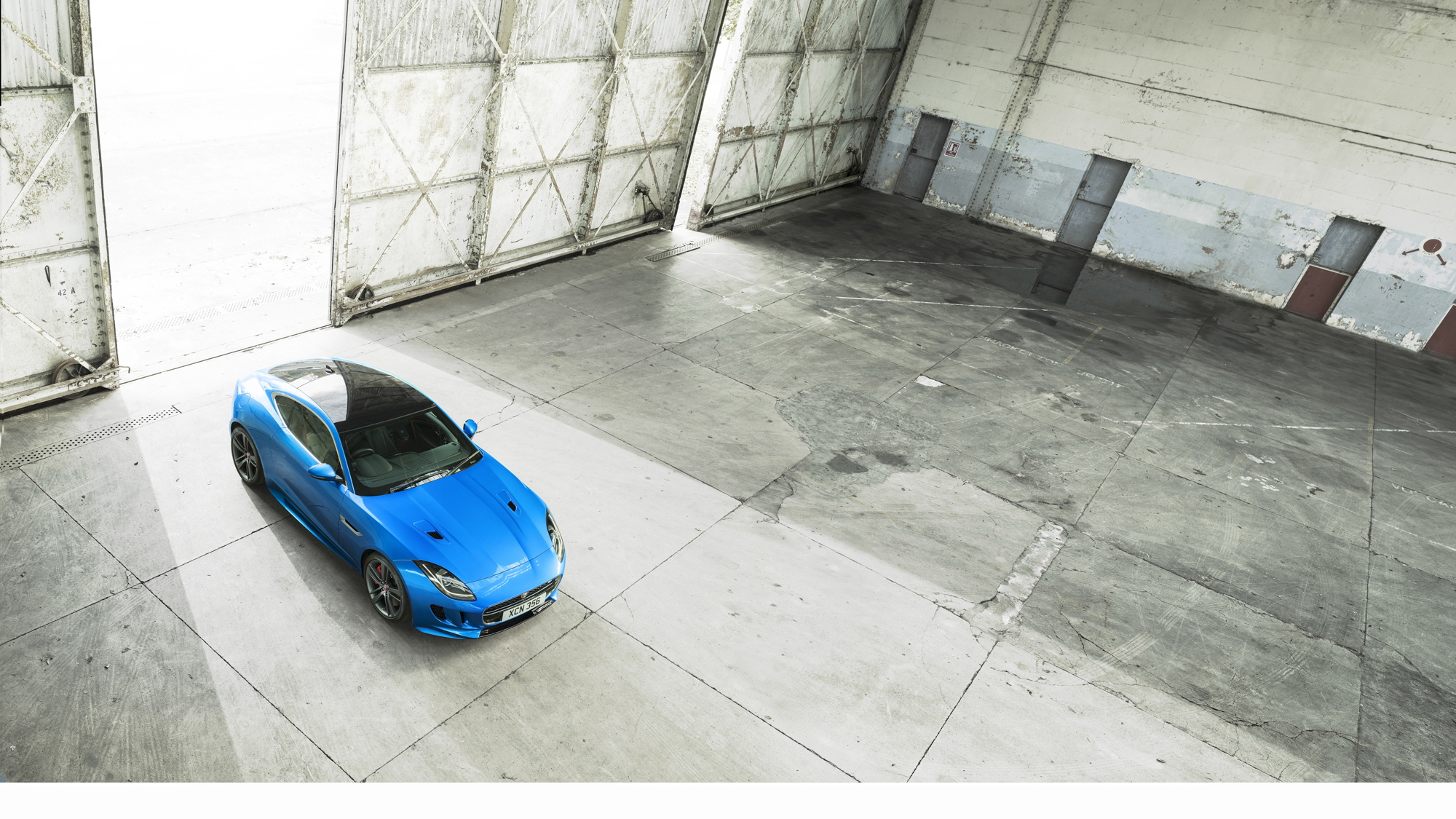 The Jaguar F-Type, a British car from Britain, is getting a new special edition version. It's called the British Design Edition, and it plays up the UK heritage of the automaker and the car itself. Ian Callum, the British Director of Design for Jaguar, states that the "F-Type is a sports car that excites the senses, with a visual drama that is both individual and very British. Creating the British Design Edition gave us the opportunity to subtly enhance the way the F-Type looks–inside and out."

To make this British car even more brilliantly British, Jaguar is offering it in four color choices. You can opt for Caldera Red, Glacier White, Ultra Blue, or Ultimate Black. We're a bit surprised they didn't go with None More Black to honor the classic British band Spinal Tap.

Britons interested in purchasing the Jaguar F-Type British Design Edition can suss one out via select UK dealers. Deliveries will commence, in Britain, beginning in the spring of 2016.