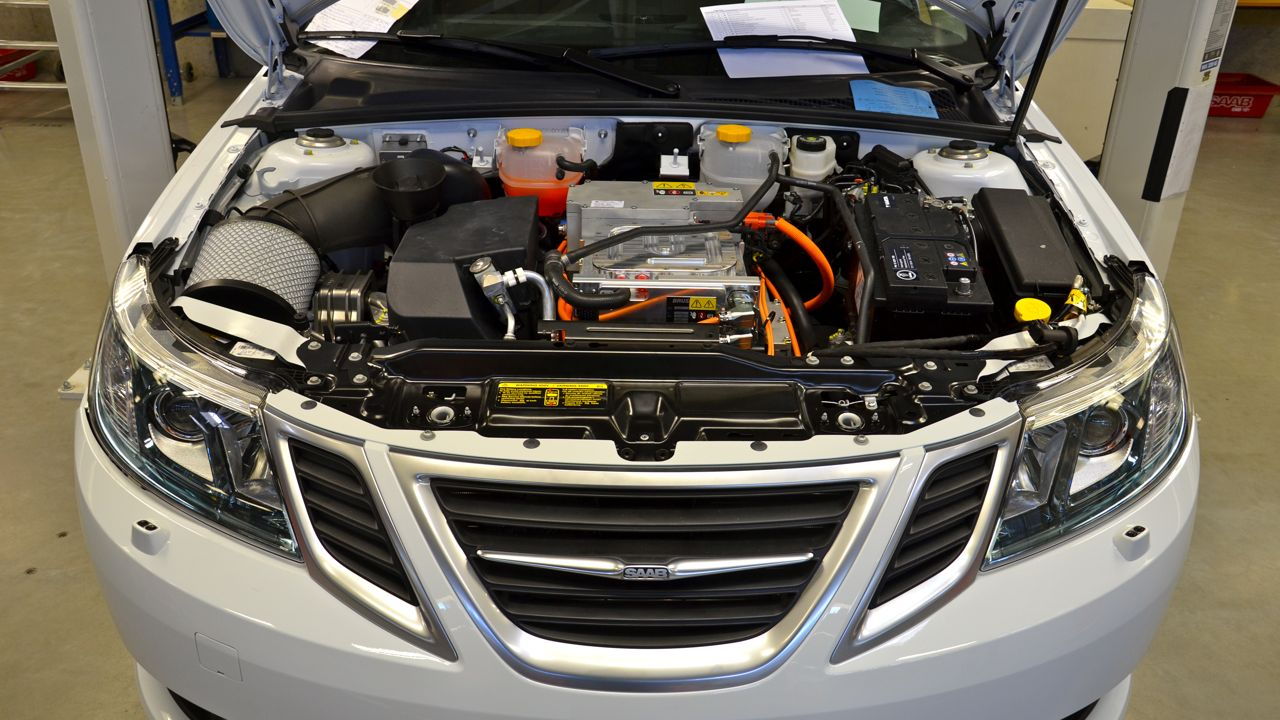 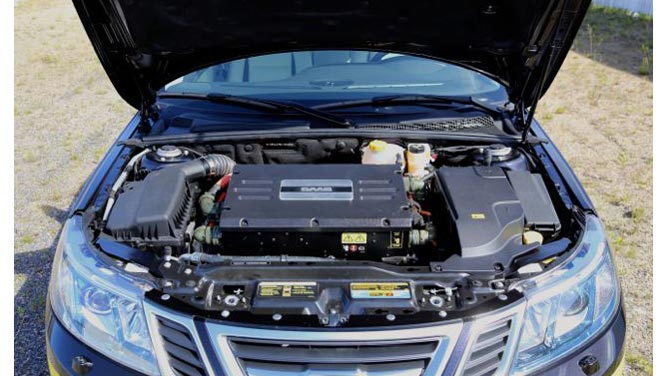 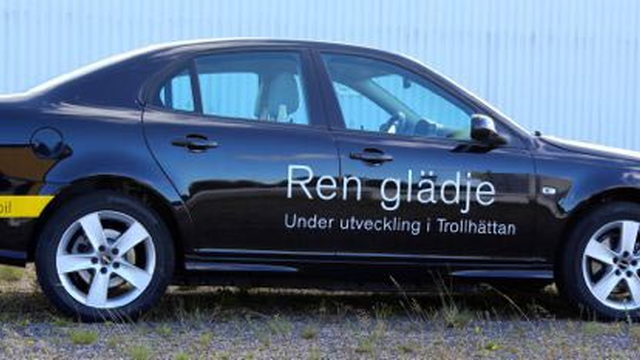 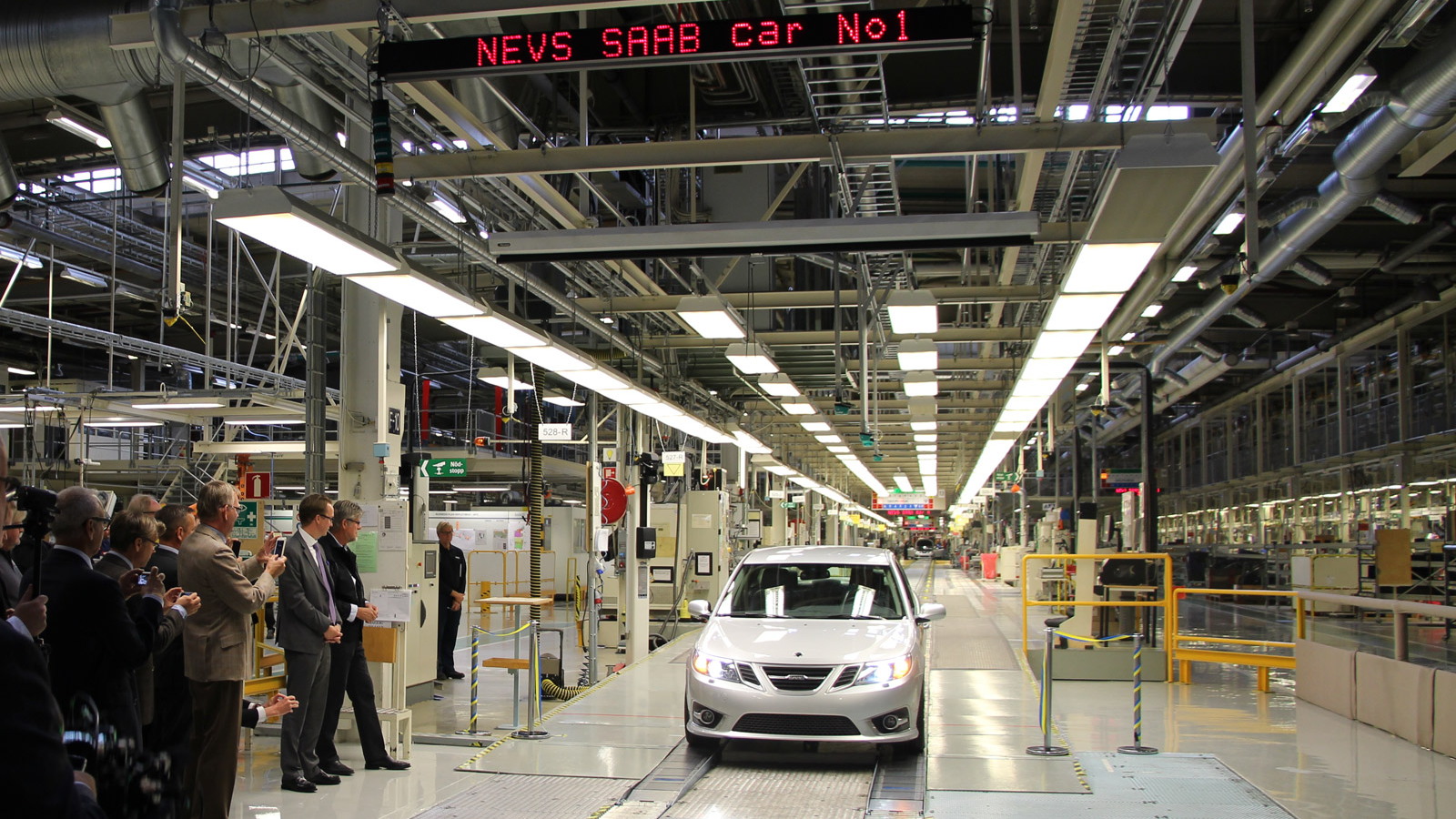 Earlier this week we learned that Saab owner National Electric Vehicle Sweden (NEVS) was planning to launch a new generation of electric cars based on the Phoenix platform being developed by Saab prior to its bankruptcy. Now we know where much of the funding for the ambitious new model program will come from.

NEVS has confirmed that it has entered a deal valued at approximately $12 billion with China’s Panda New Energy. Under the agreement, NEVS will supply Panda with 150,000 electric 9-3s between now and 2020. Part of the agreement will also see Panda receive 100,000 additional electric cars from NEVs as well as some related services from companies associated with NEVS.

Panda is one of China’s ‘new energy’ companies being supported by the government in its drive to reduce air pollution in some of the country’s major cities. Panda focuses on leasing cars and works closely with many chauffeur service platforms in China. Its aim is to become the biggest electric car leasing company in the world.

CHECK OUT: 2017 Honda Ridgeline To Debut In Detroit, Star In Super Bowl 50 Spot

NEVS first previewed its electric 9-3 in 2014. The last we heard, the car will have a peak output of approximately 140 horsepower and be able drive up to 125 miles on a single charge. NEVS acquired the rights to the 9-3 after buying up the assets of Saab following the Swedish automaker’s bankruptcy in late 2011. It’s still not clear if NEVS’s cars will be able to use the Saab name as the rights are owned by a separate firm.

“This is a strategic collaboration for NEVS not only in terms of the numbers of vehicles, but it is also an important step to implement our vision and new business plan,” NEVS Vice Chairman Stefan Tilk said in a statement. “In the long term, we want to provide our customers with both sustainable products and mobility services."