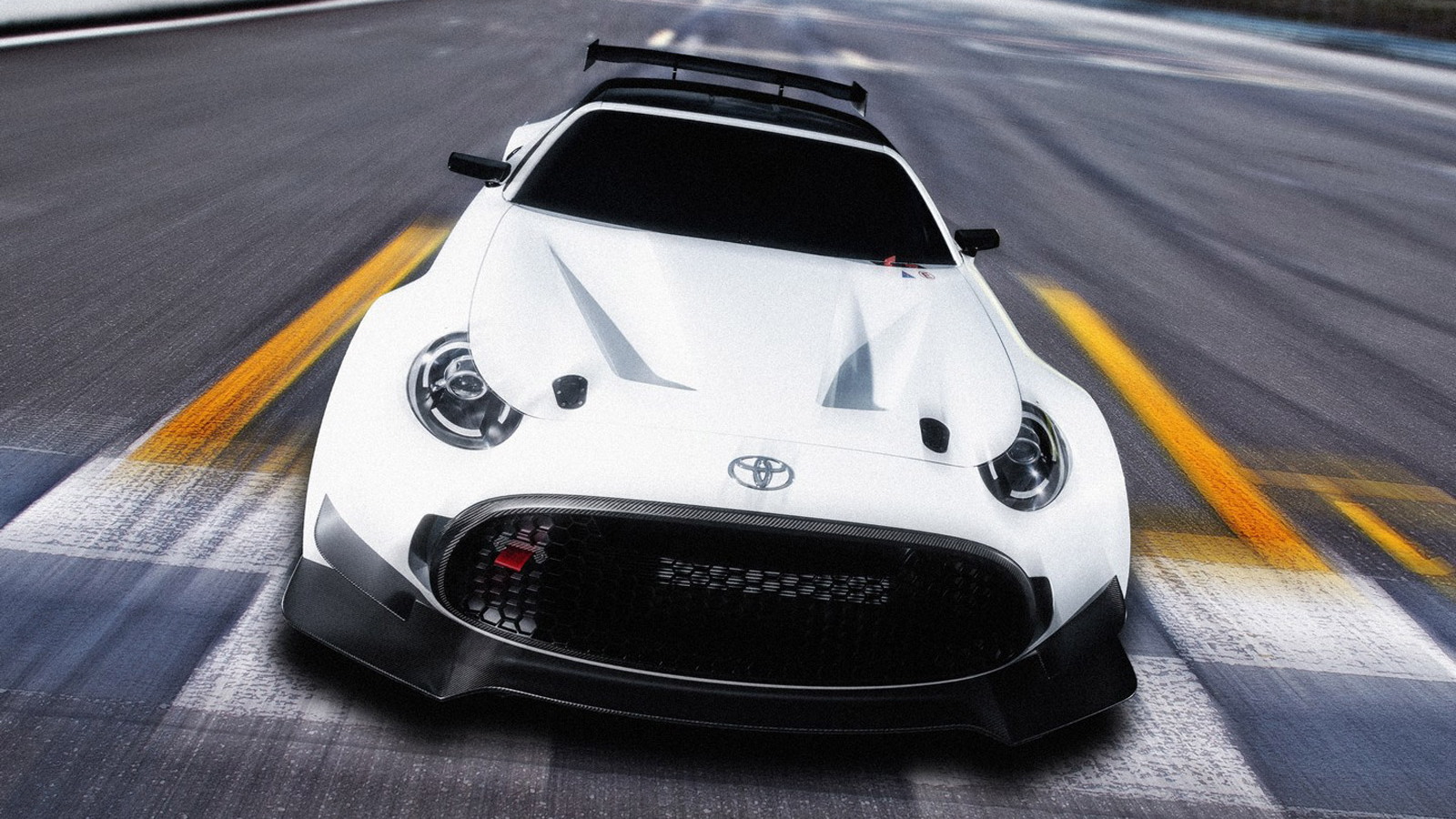 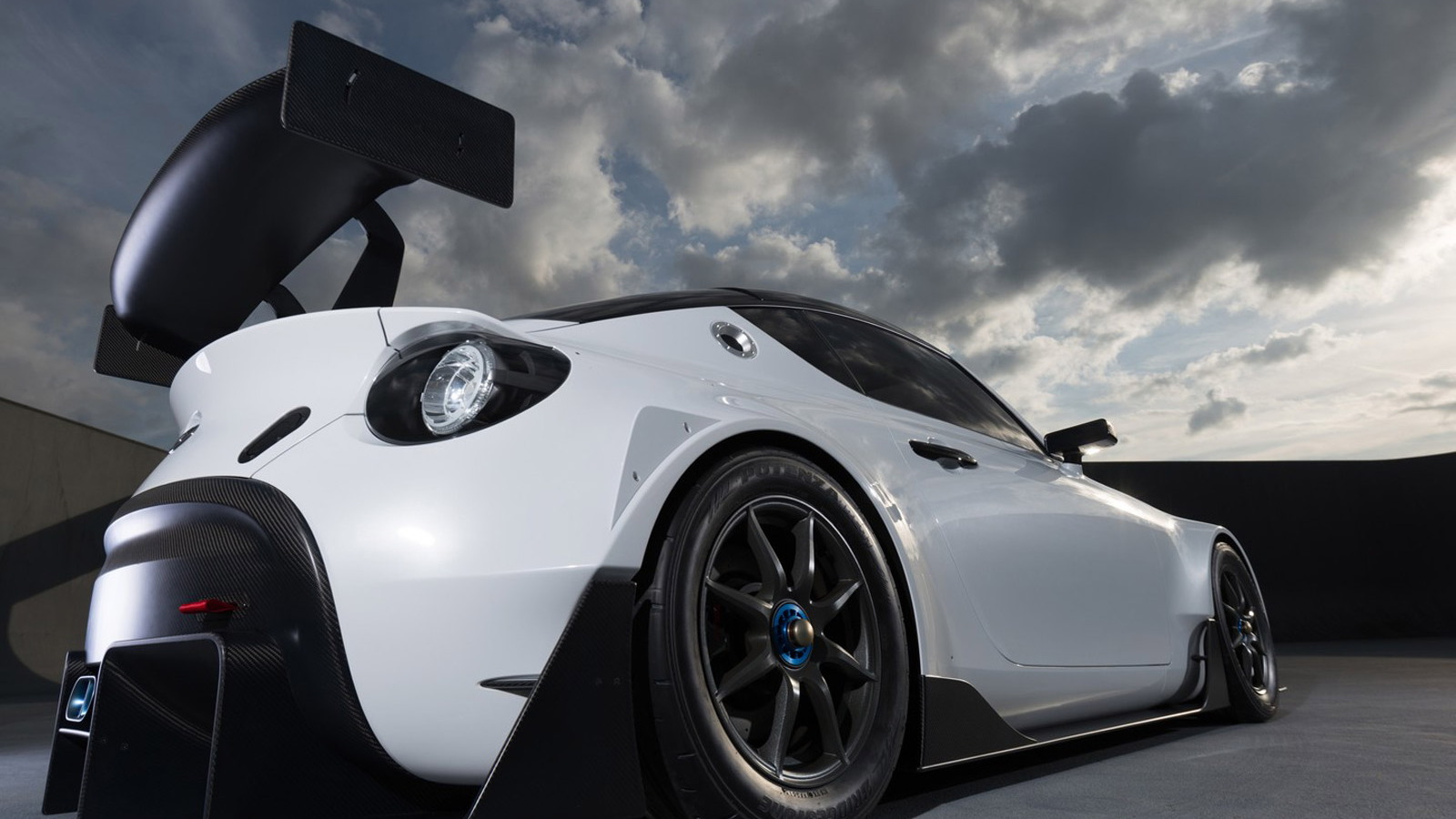 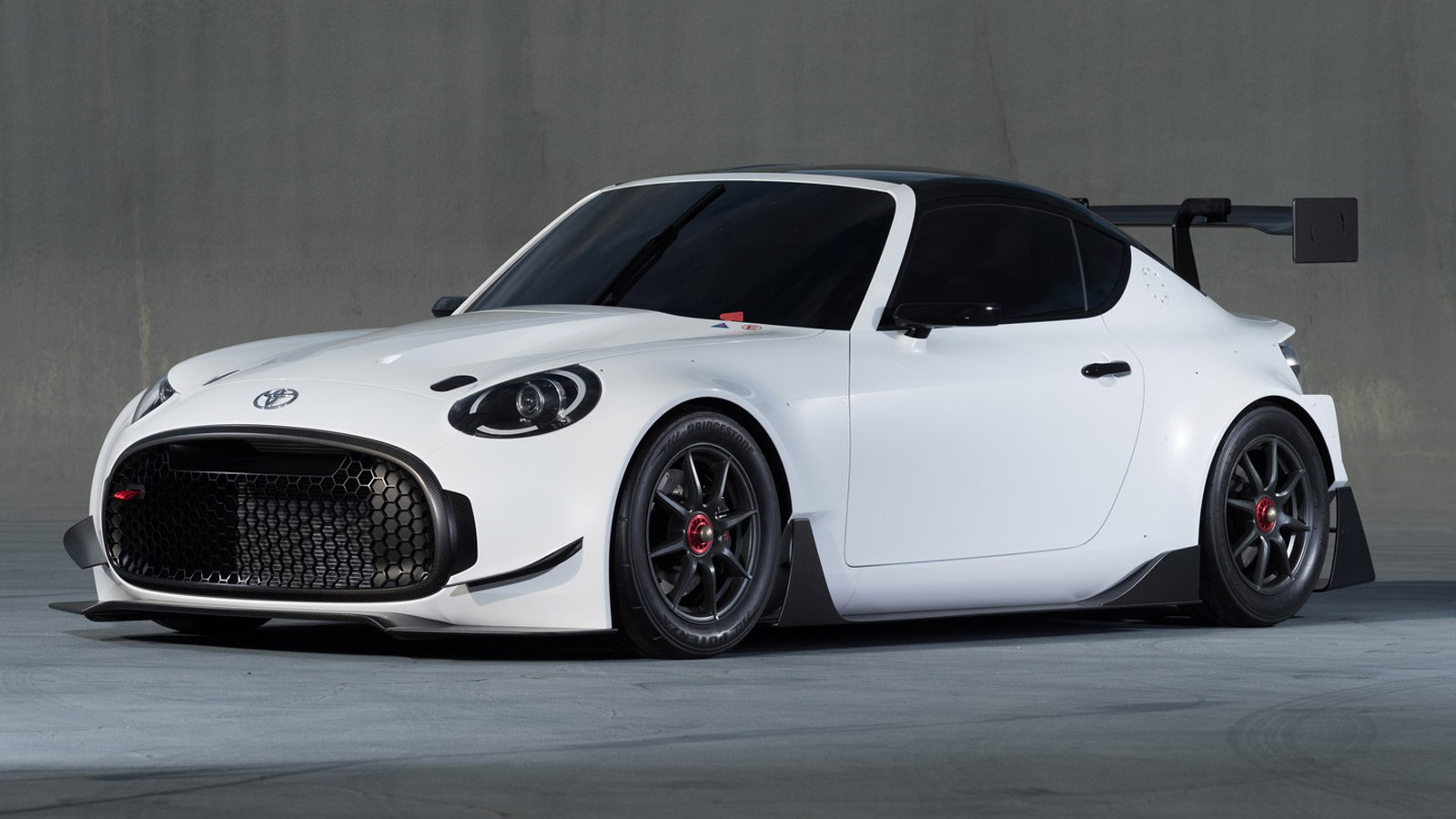 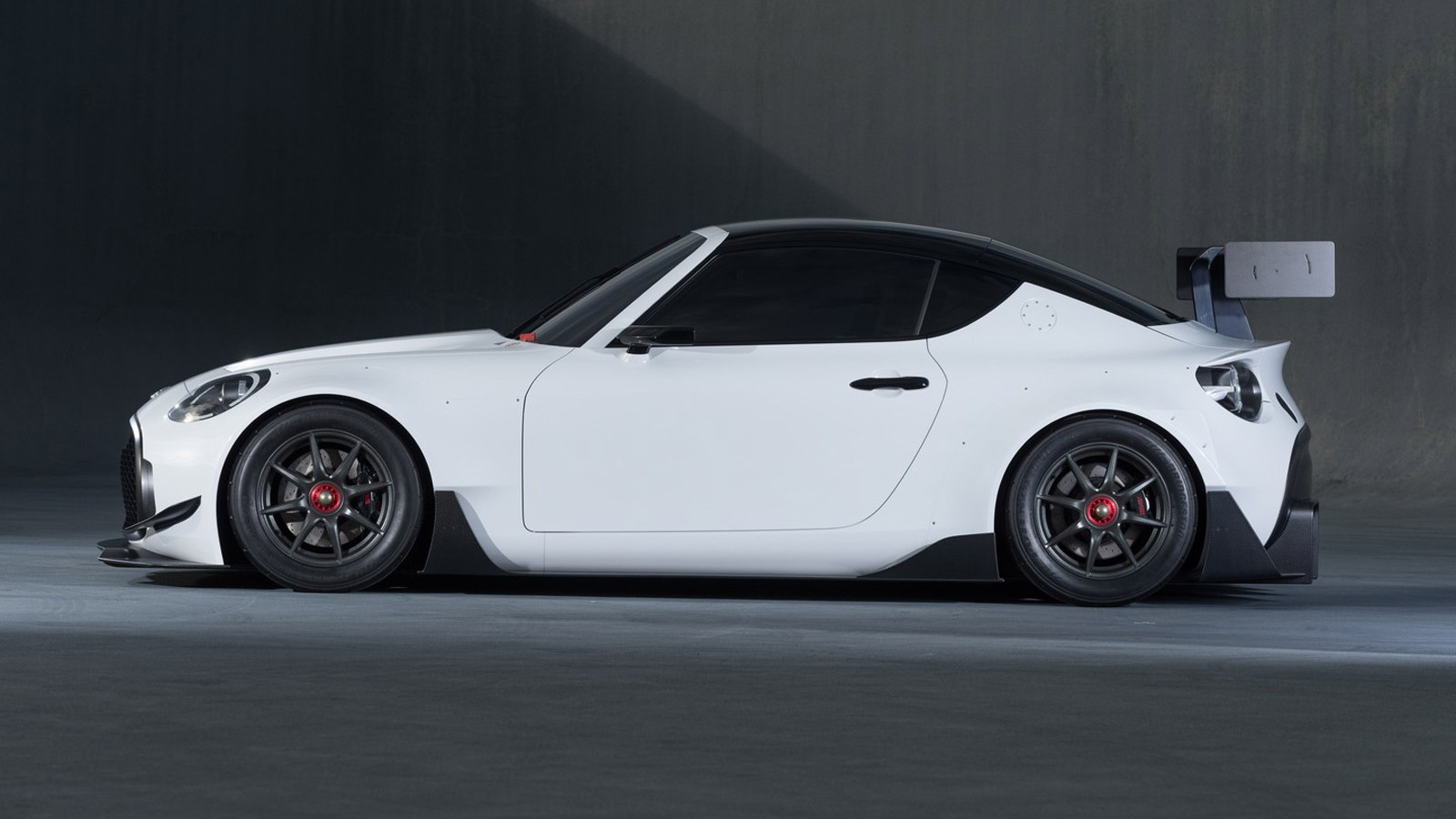 Toyota’s S-FR sports car concept proved a hit at its debut back at October’s 2015 Tokyo Motor Show and now an updated version has been revealed ahead of a debut at next month’s 2016 Tokyo Auto Salon. The updated version is the S-FR Racing, and it was developed by Toyota Gazoo Racing, Toyota’s official motorsport arm.

As previously reported, Toyota is planning two new sports cars to sandwich its current GT 86 (sold here as a Scion FR-S). A baby sports car will sit at the bottom of the ladder while a Supra successor will set at the top. The S-FR concept previews the road-going version of the baby sports car, while this new S-FR Racing concept hints at a racing version.

Compared to the original S-FR, the S-FR Racing has a larger footprint thanks to the addition of new aero aids like a front lip spoiler, rear diffuser and rear wing, plus there’s also a wider track. We suspect the latest concept is also significantly lighter thanks to a stripped-out cabin and the use of carbon fiber in place of more conventional materials. The curb weight of the original S-FR was just under 2,220 pounds.

Unfortunately, Toyota is still keeping quiet on potential specs. The last we heard, the production S-FR will pack a turbocharged 1.2-liter four-cylinder engine already in use in some Toyota models sold overseas. We’ve also heard that a naturally aspirated 1.5-liter four is also a possibility.

Joining the S-FR Racing at the Tokyo Auto Salon will be modified versions of Toyota’s Voxy and Noah MPVs. The show runs from January 15-17 and you can access our full coverage via our dedicated hub.