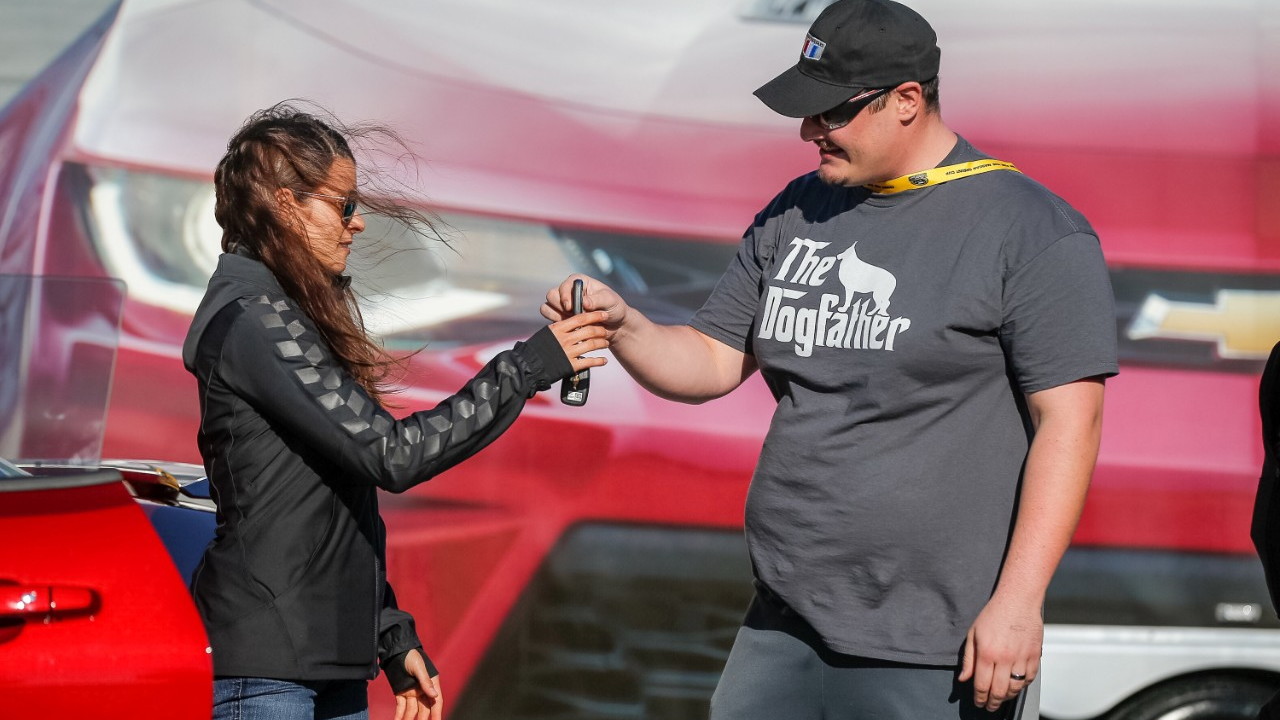 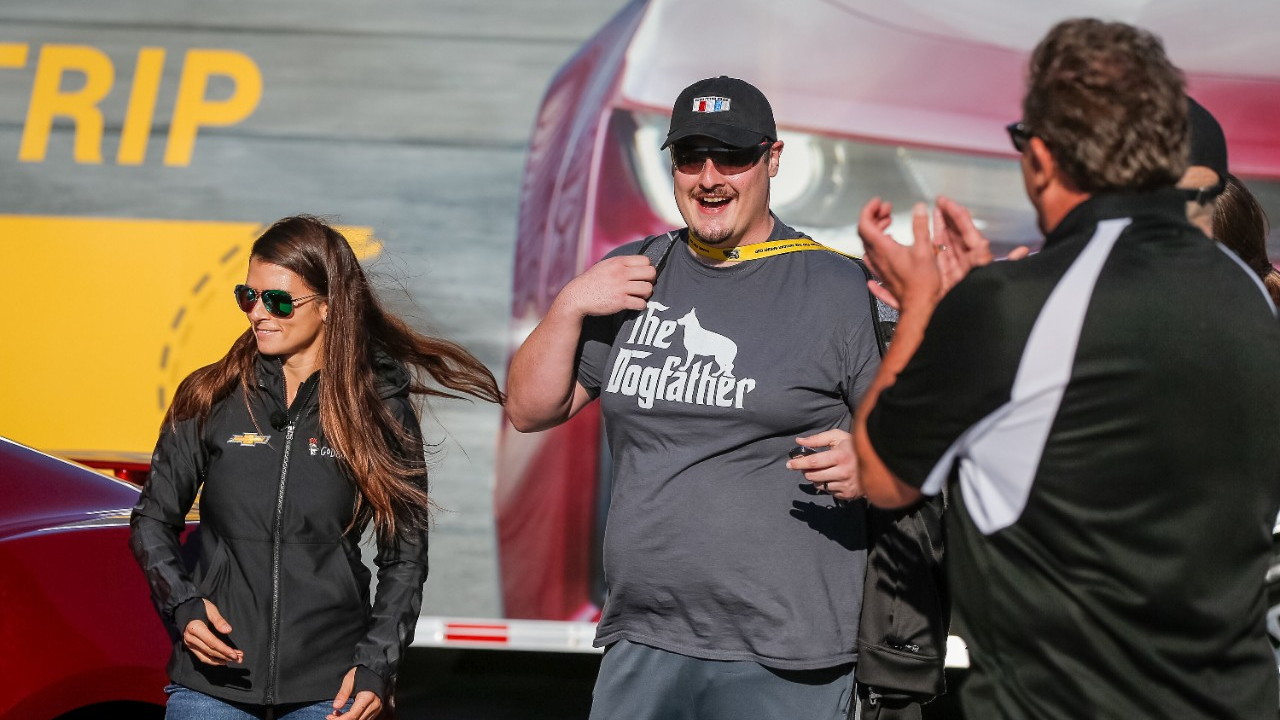 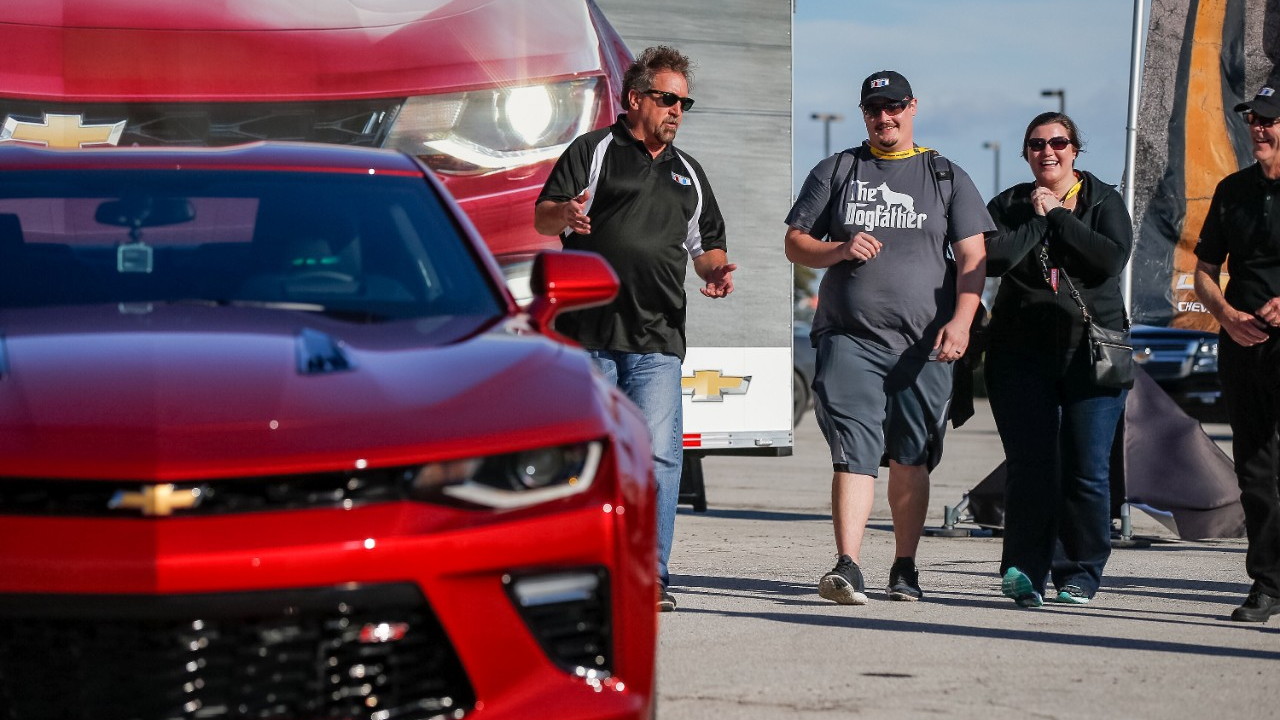 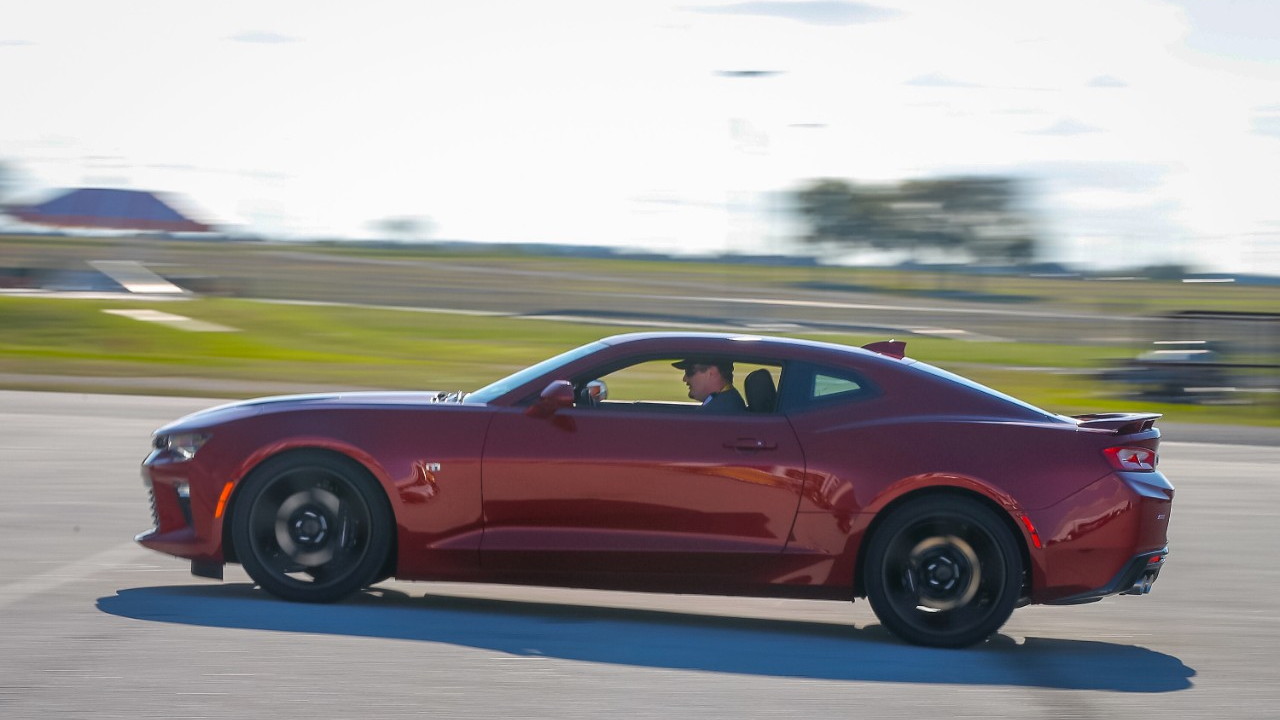 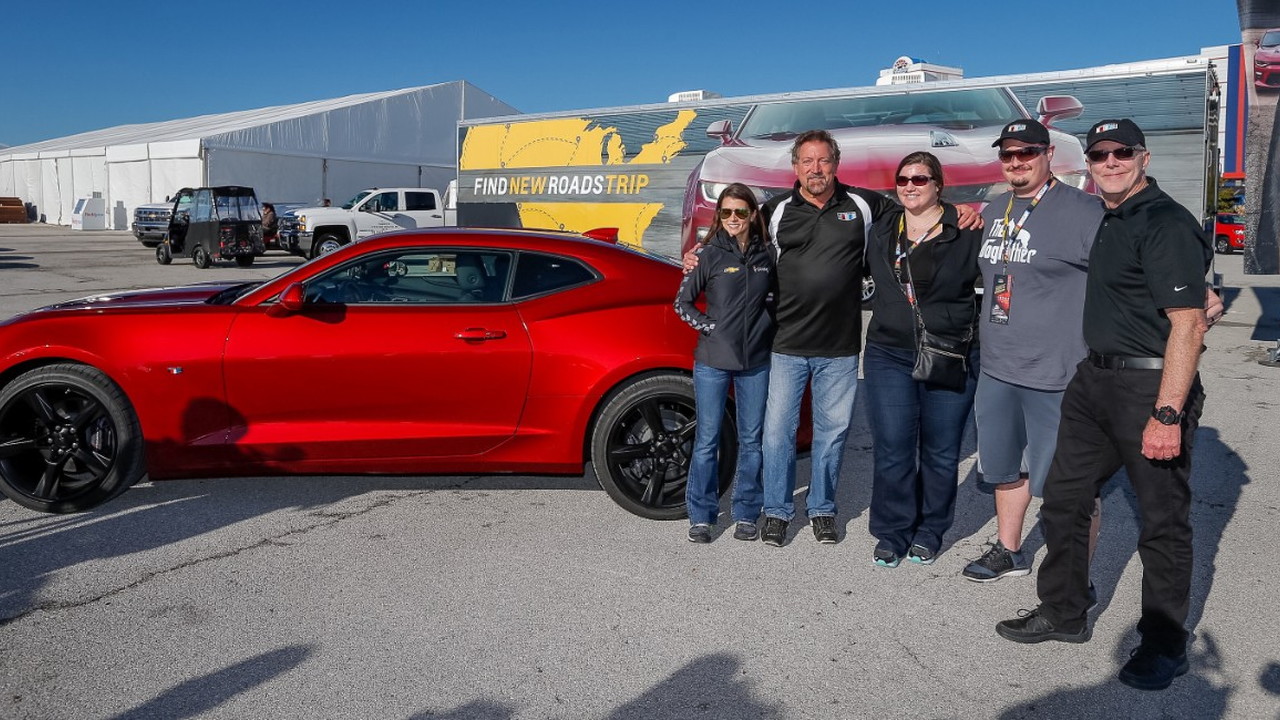 The first sixth-generation Chevrolet Camaro has found its way to its new owner. The deal went down as Alican Boyacioglu officially became the first 2016 Camaro owner. He received his keys from someone who knows about driving fast Chevys: racing driver Danica Patrick.

It all went down at the Texas Motor Speedway. This was a planned stop on Chevy's current Camaro campaign which sees a number of invited folks road-tripping the cars on various legs of a journey that will see a Camaro visit all 48 of the contiguous states. Your author recently completed a leg, and there will be video of that soon.

This first Camaro is the right Camaro, as the owner opted for one with the V-8. He got the SS. No word on whether its an automatic or the manual, but at least the engine has the correct number of cylinders and makes all the right noises. That means he also has 455 horsepower on tap. Chevy is also shipping the 3.6-liter V-6 version as well.

The Camaro Convertible will ship in early 2016, at which point Chevy will also be shipping Camaros ordered with the new 2.0-liter turbocharged four-cylinder.