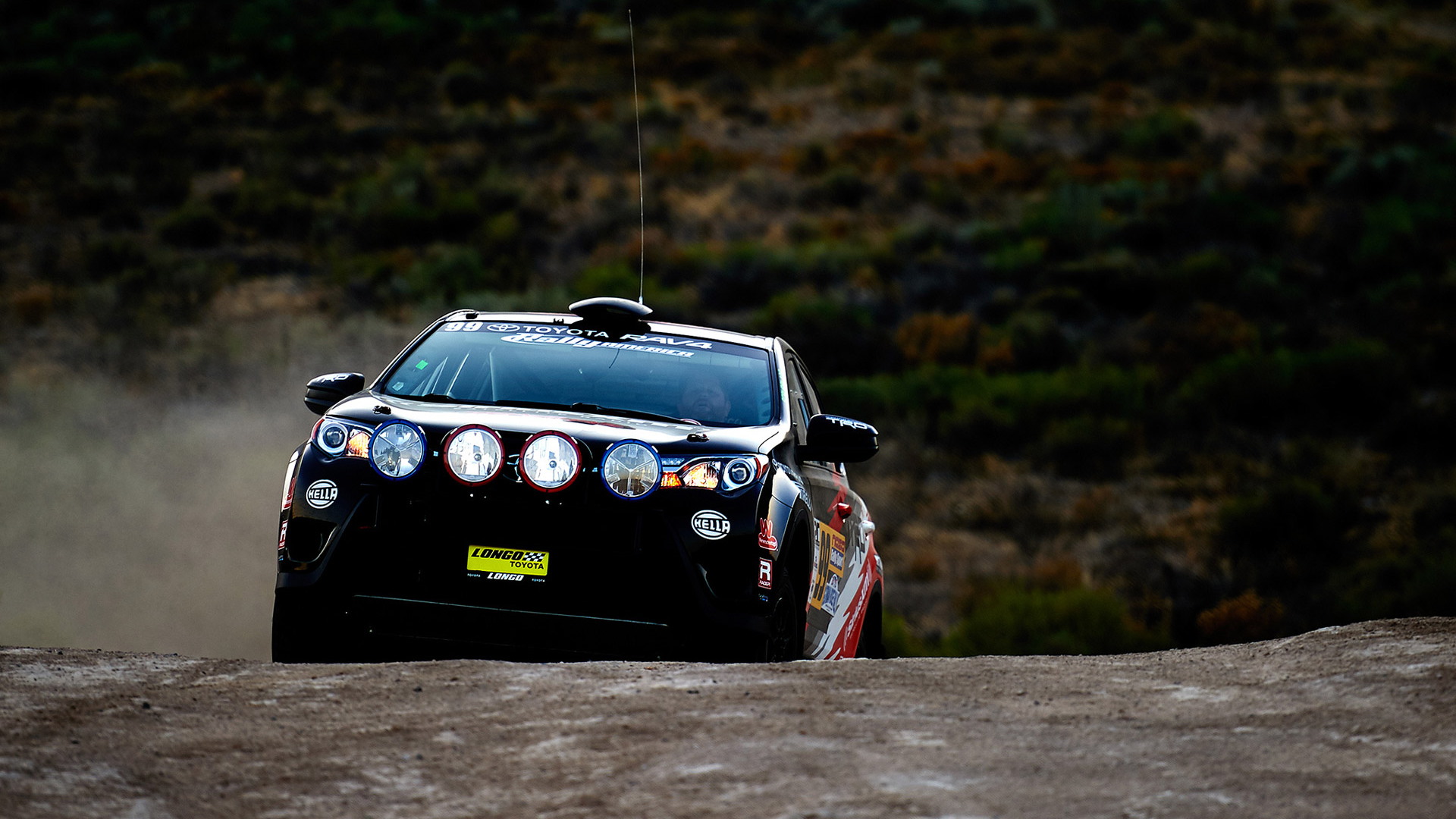 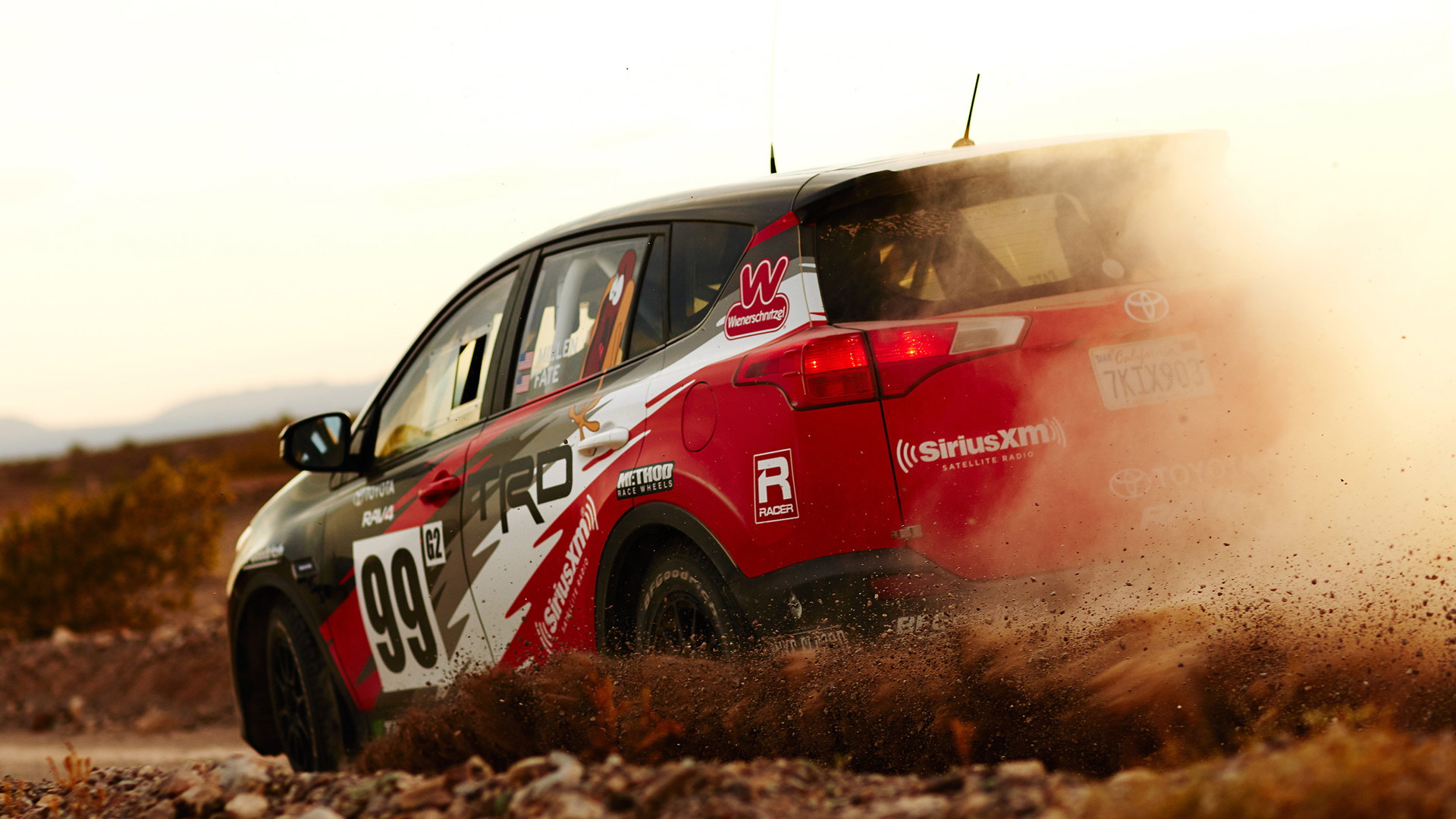 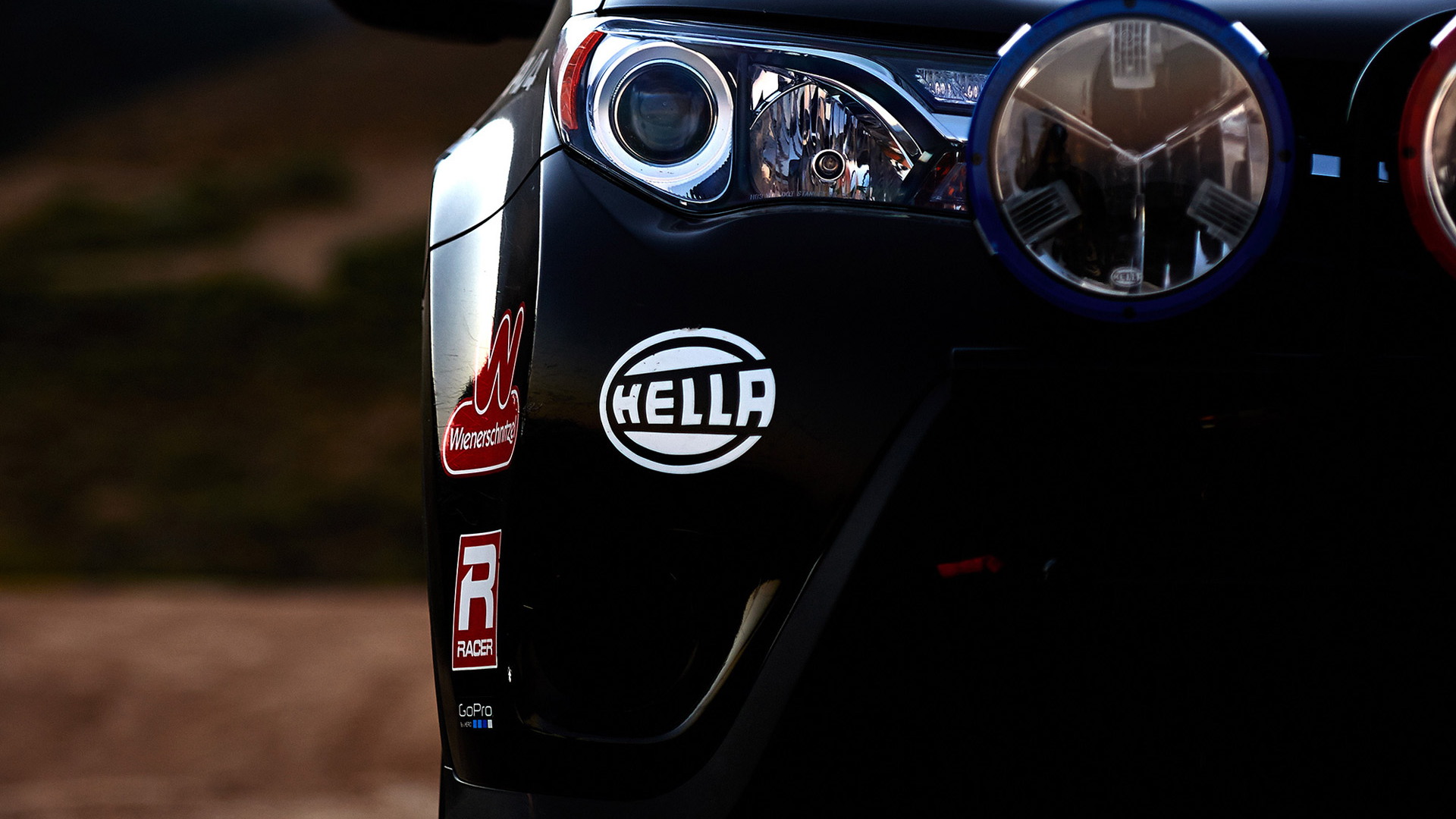 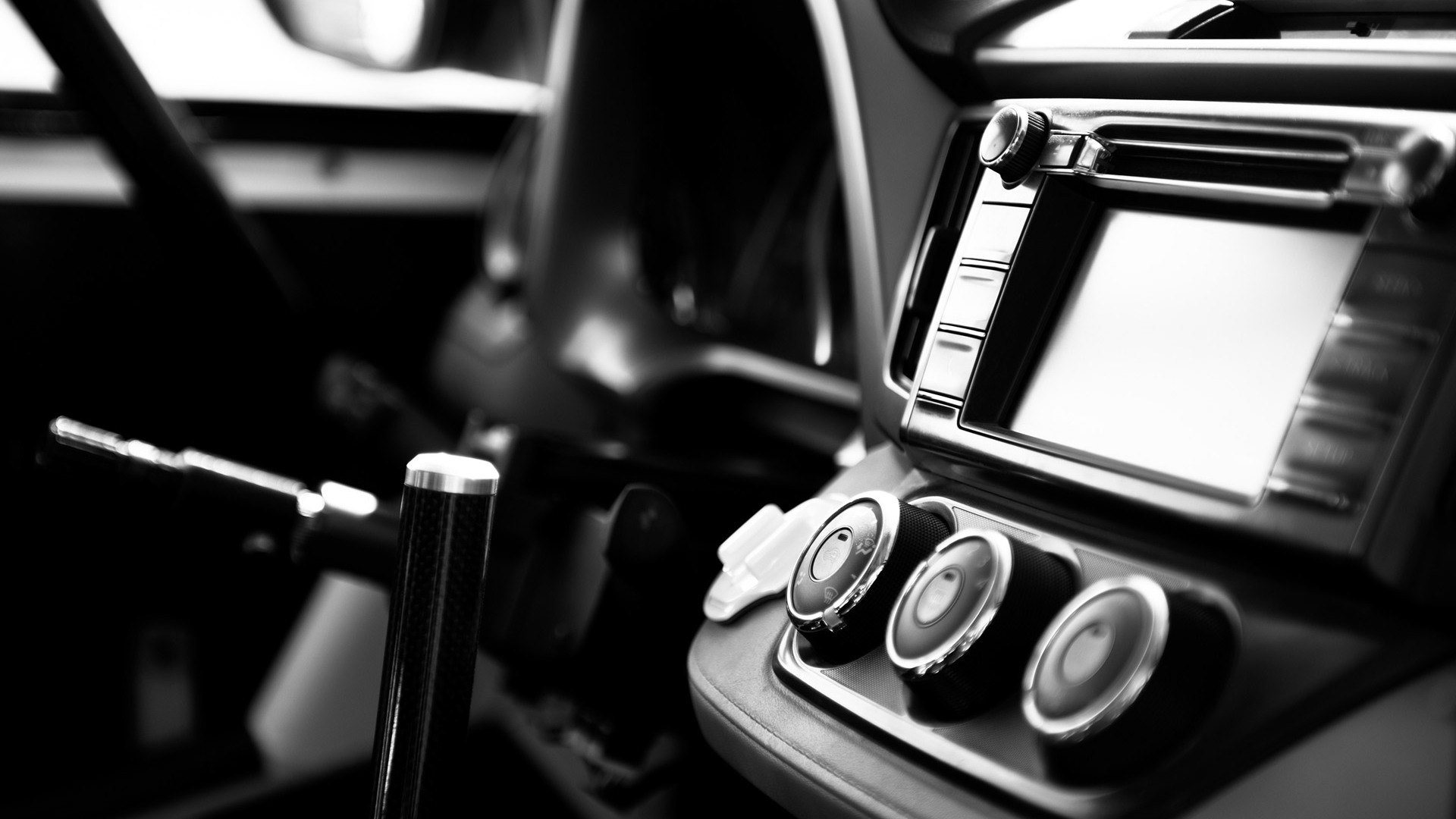 Toyota is gearing up for a return to the World Rally Championship in 2017, but the automaker is already involved in rallying. For example, it fields a version of the RAV4 crossover in the 2015 Rally America, which Ryan Millen has driven to four class victories so far.

Toyota showed off its rallying RAV4 at this week’s SEMA show, but before the car headed to Las Vegas comedian and car nut Jay Leno was given the chance to drive it. As we see in the video, Leno took it out on some dirt trails and then somehow managed to get onto the LA River before finishing up at a beach.

The rally car started life as a 2015 RAV4 LE but, with the help of his team, Millen removed about 500 pounds by completely gutting the interior. The door panels, rear bench and headliner are gone, the front doors are fitted with Plexiglas windows and the standard seats replaced by a pair of lightweight racing buckets.

While the wheels and suspension received a complete overhaul as well, surprisingly the engine was left stock. In case you were wondering, it’s a 2.5-liter four-cylinder generating 176 horsepower and 172 pound-feet of torque. The car was built to compete in the 2WD Open Class so it is fitted with a six-speed automatic transmission that spins the front wheels only.