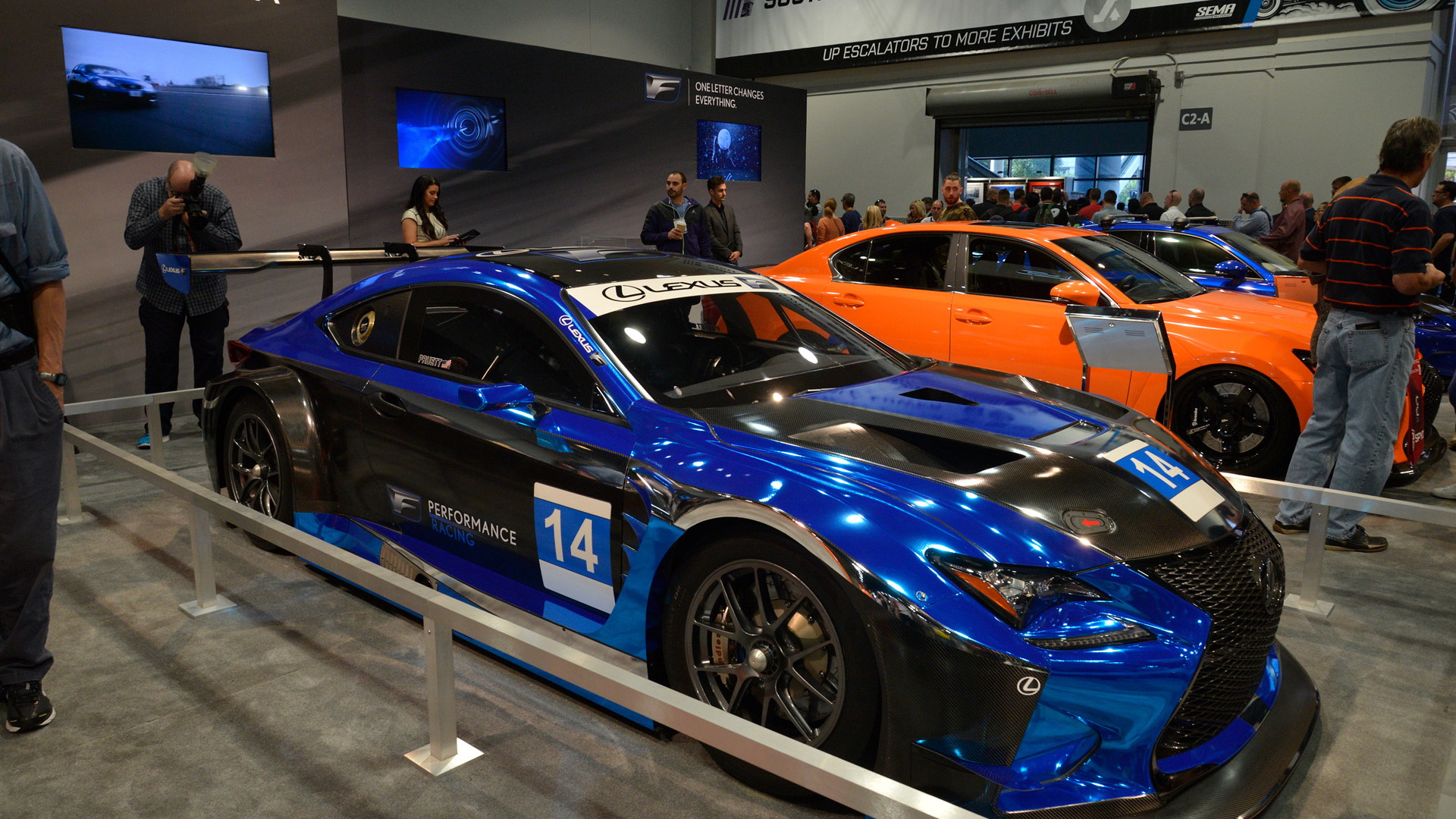 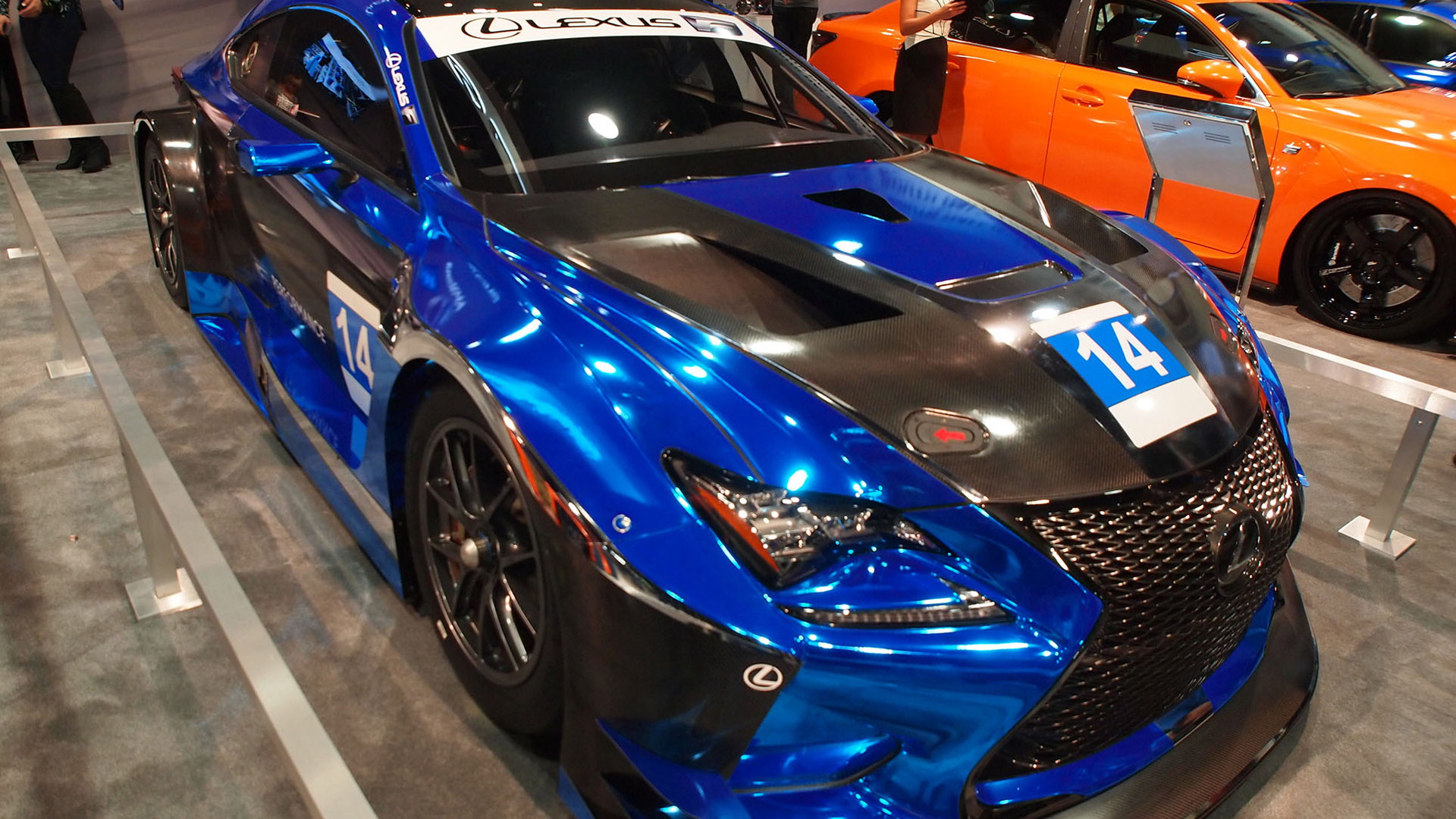 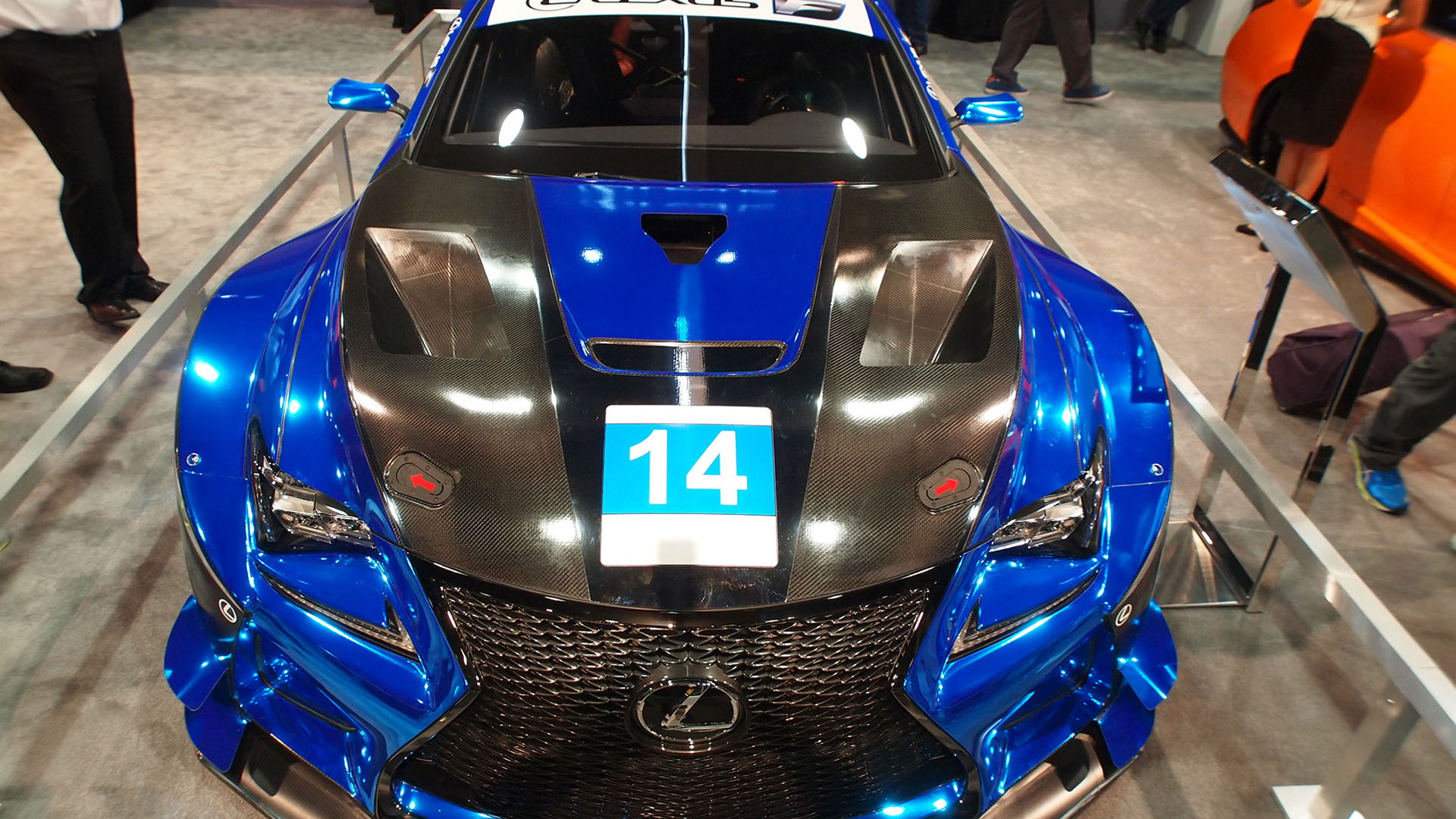 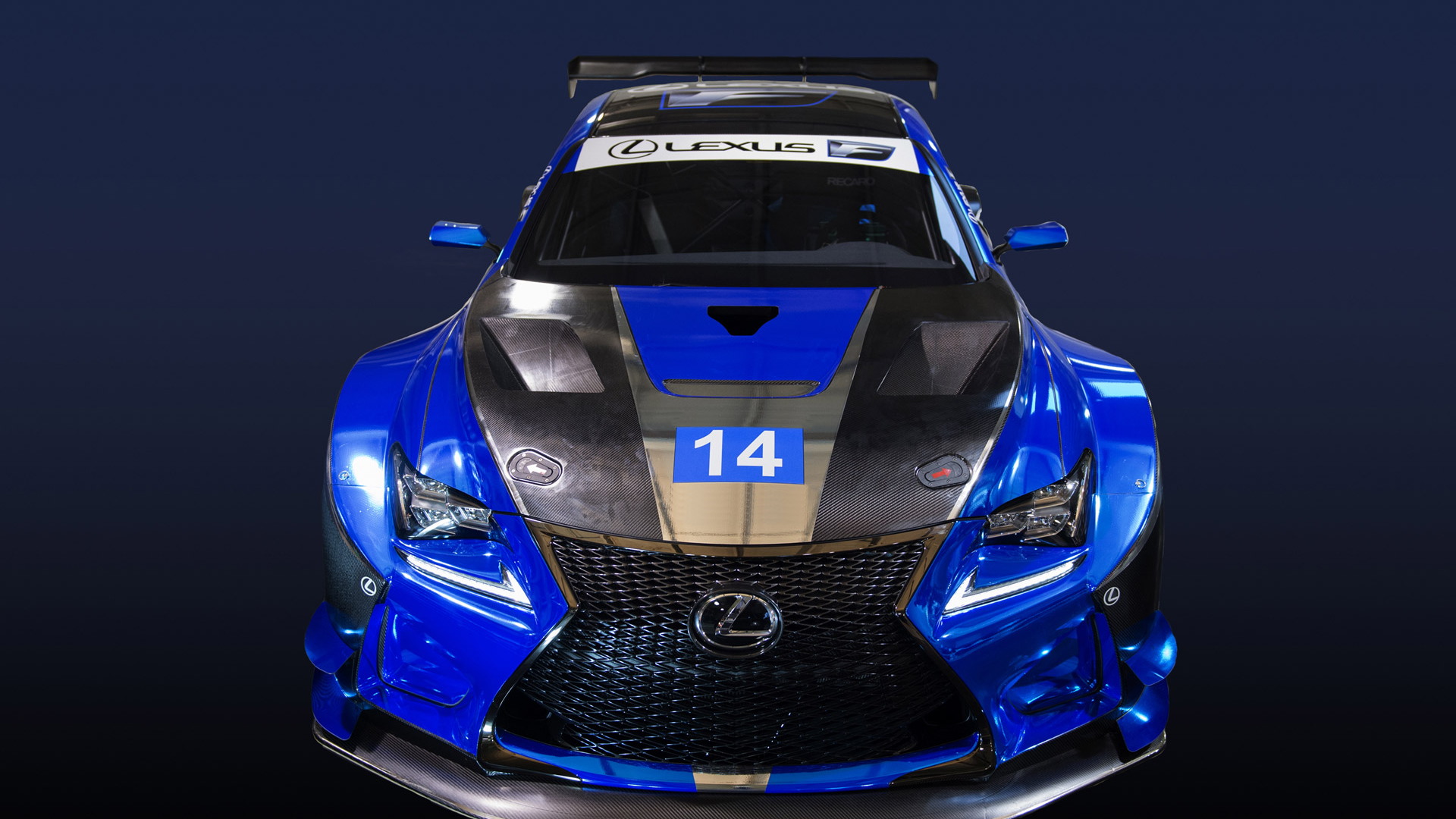 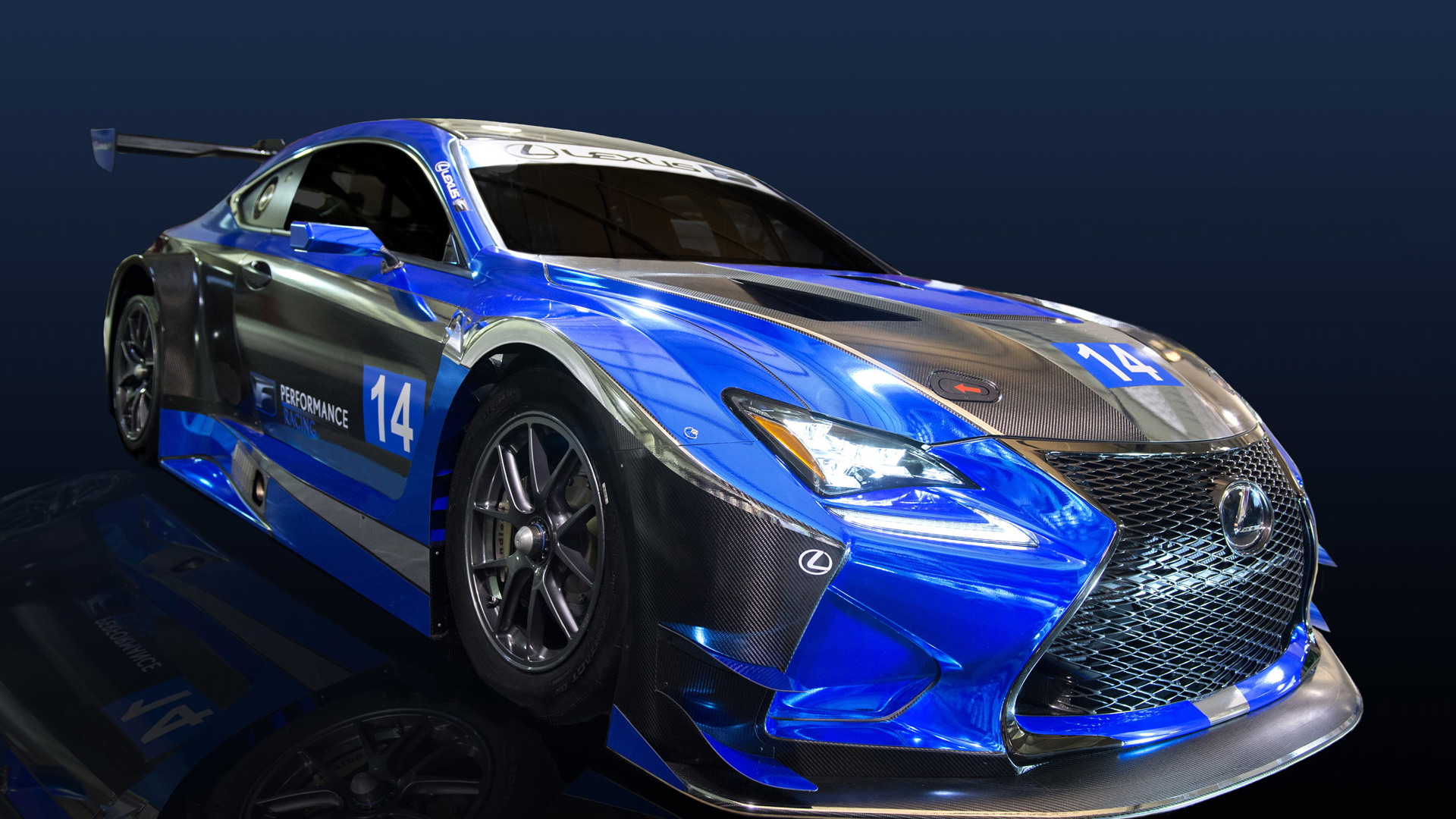 At this week’s SEMA show in Las Vegas, Lexus announced it is forming a partnership with organizers of a new racing team called F Performance Racing. The new team will field the Lexus RC F GT3 race car in a soon-to-be-announced sports car racing series based in the United States, with the first race to be held in 2016.

Lexus sees its participation in the series as a means to develop its future road cars, similar to how the automaker previously partnered with Gazoo Racing to develop technologies using an LFA-based race car in endurance racing in Germany. Doing most of the driving will be veteran racer Scott Pruett, who brings a wealth of experience to the team.

In its inaugural year, F Performance Racing’s primary focus will involve developing the race organization while gathering data and track experience, with only a limited number of races planned. For the 2017/18 season, the plan calls for F Performance Racing and Pruett to participate in a full racing schedule with a multi-vehicle effort.

“A core mission of F Performance Racing was to strengthen the Lexus F brand by applying lessons gleaned from racing, while nurturing an engineering culture that transfers that knowledge to dynamic, high performance passenger car development,” Lexus general manager Jeff Bracken said in a statement. “We are very excited about what this partnership and race effort can mean for the brand in the years to come.”