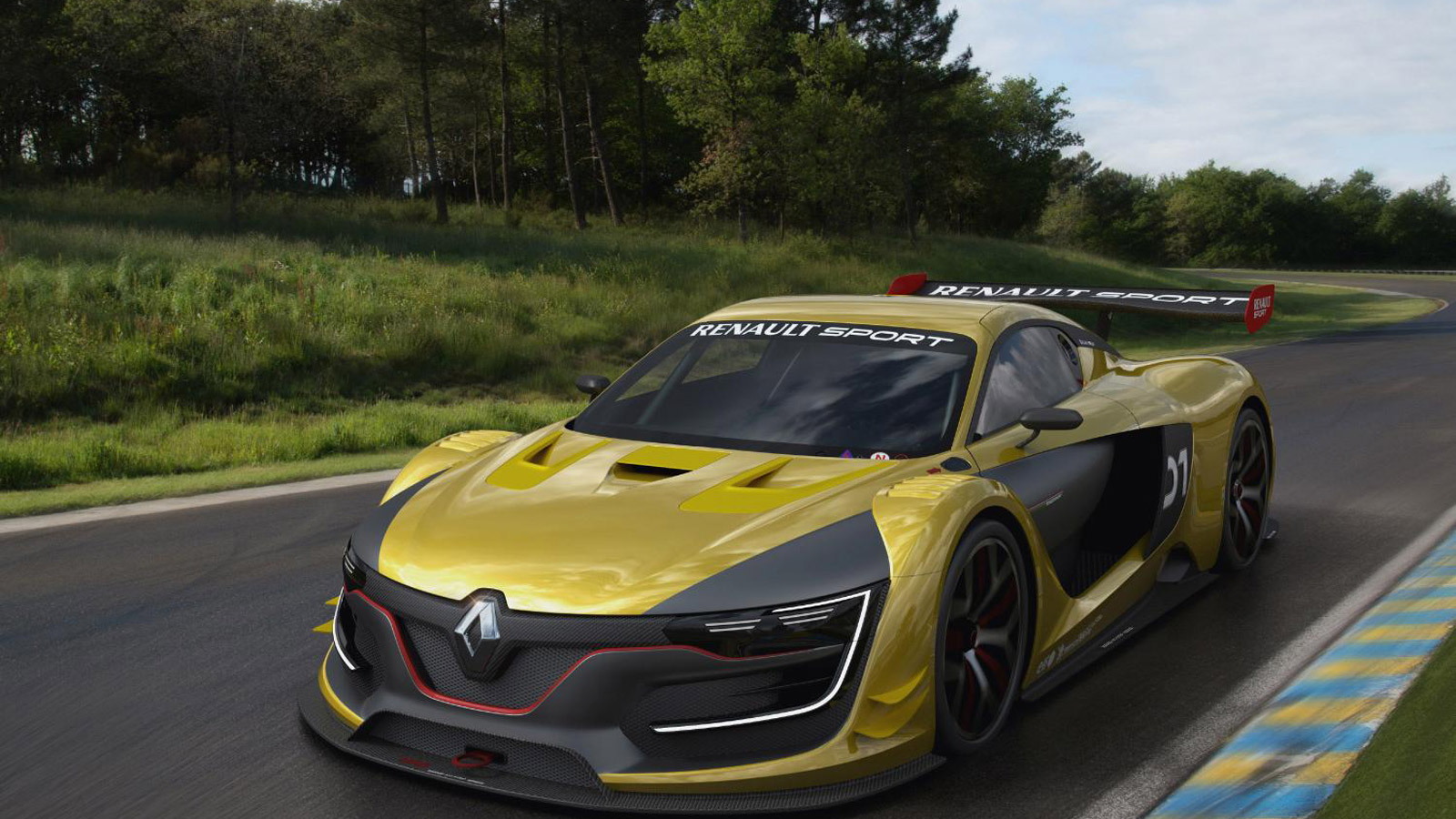 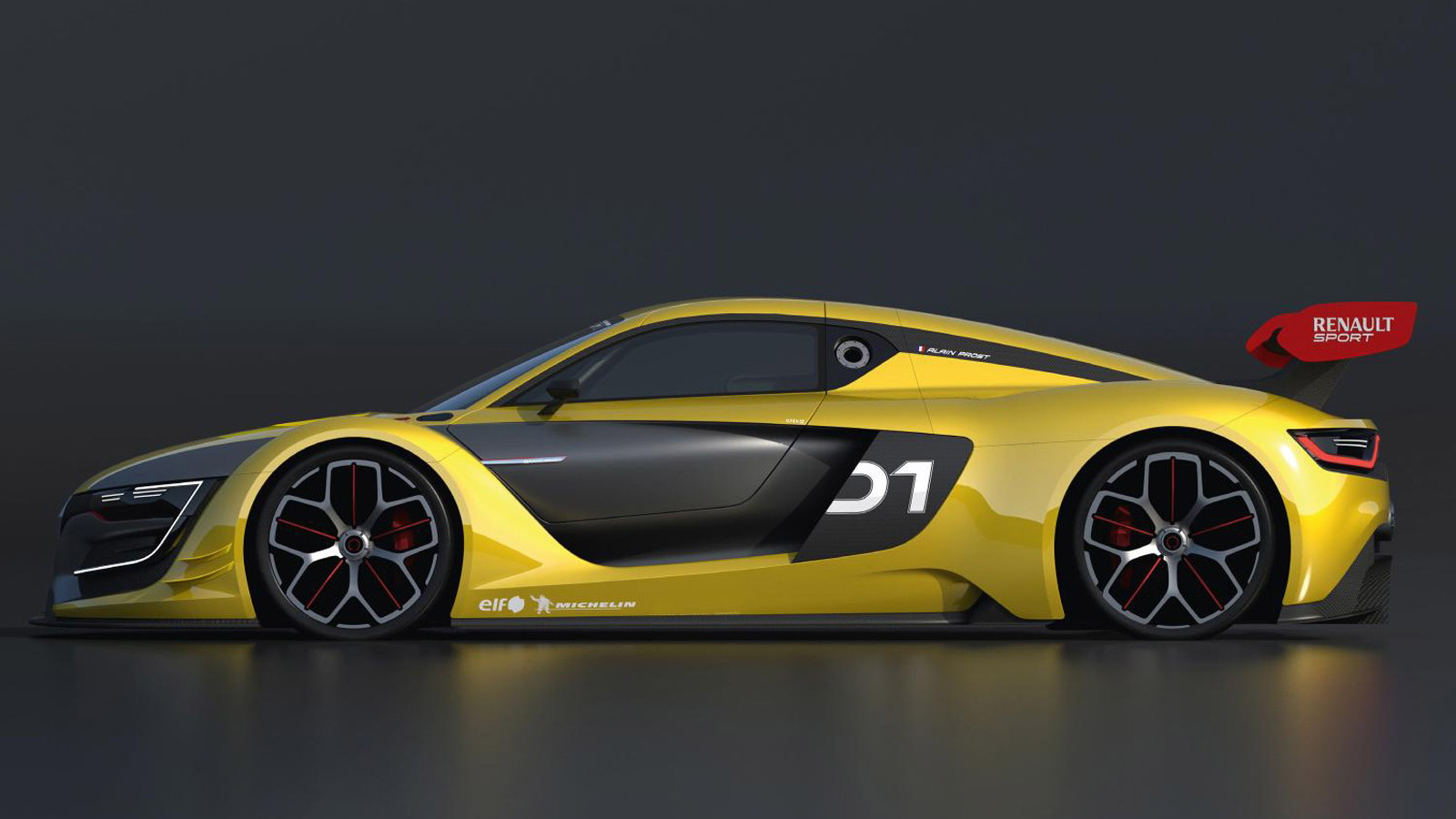 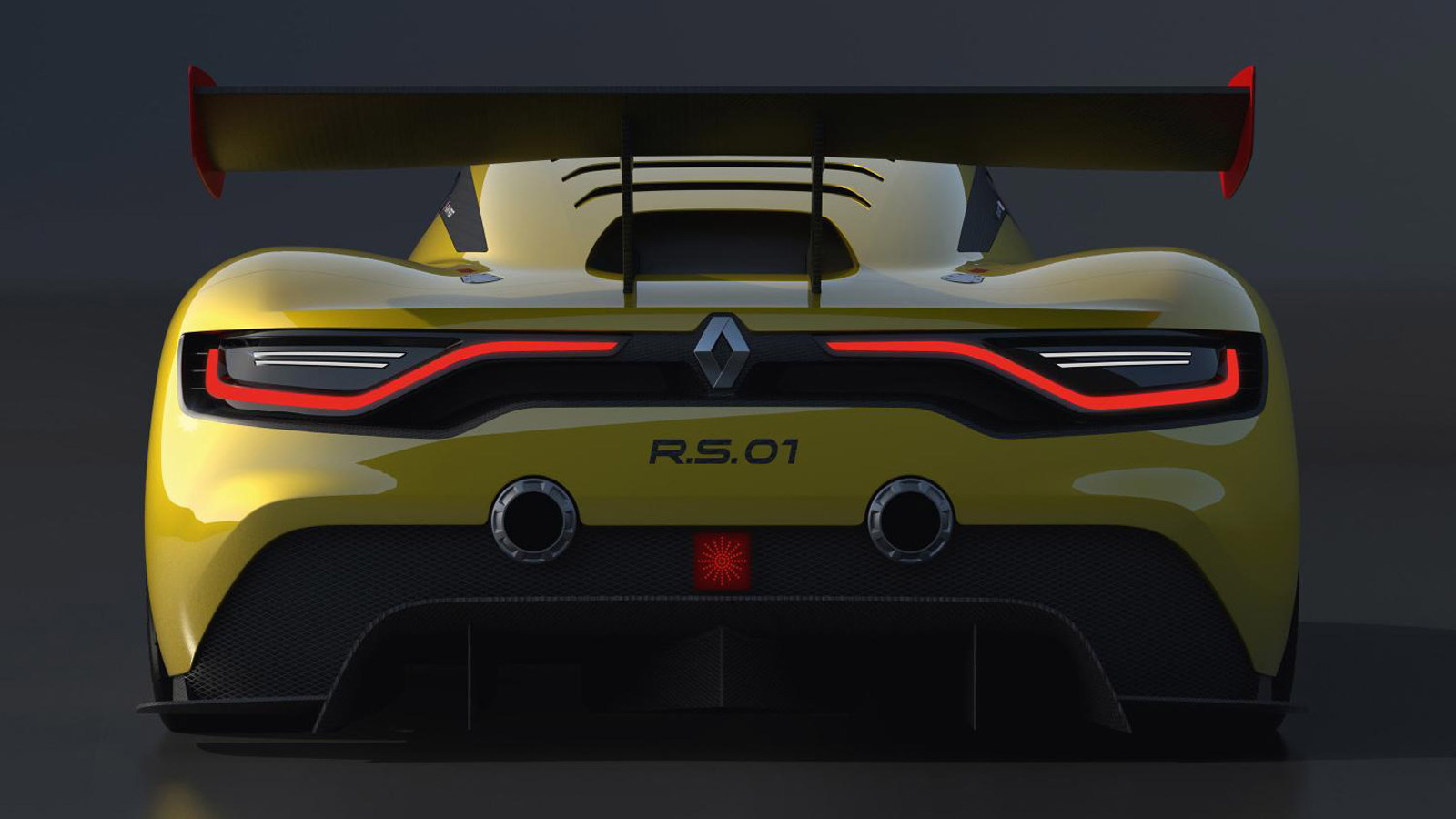 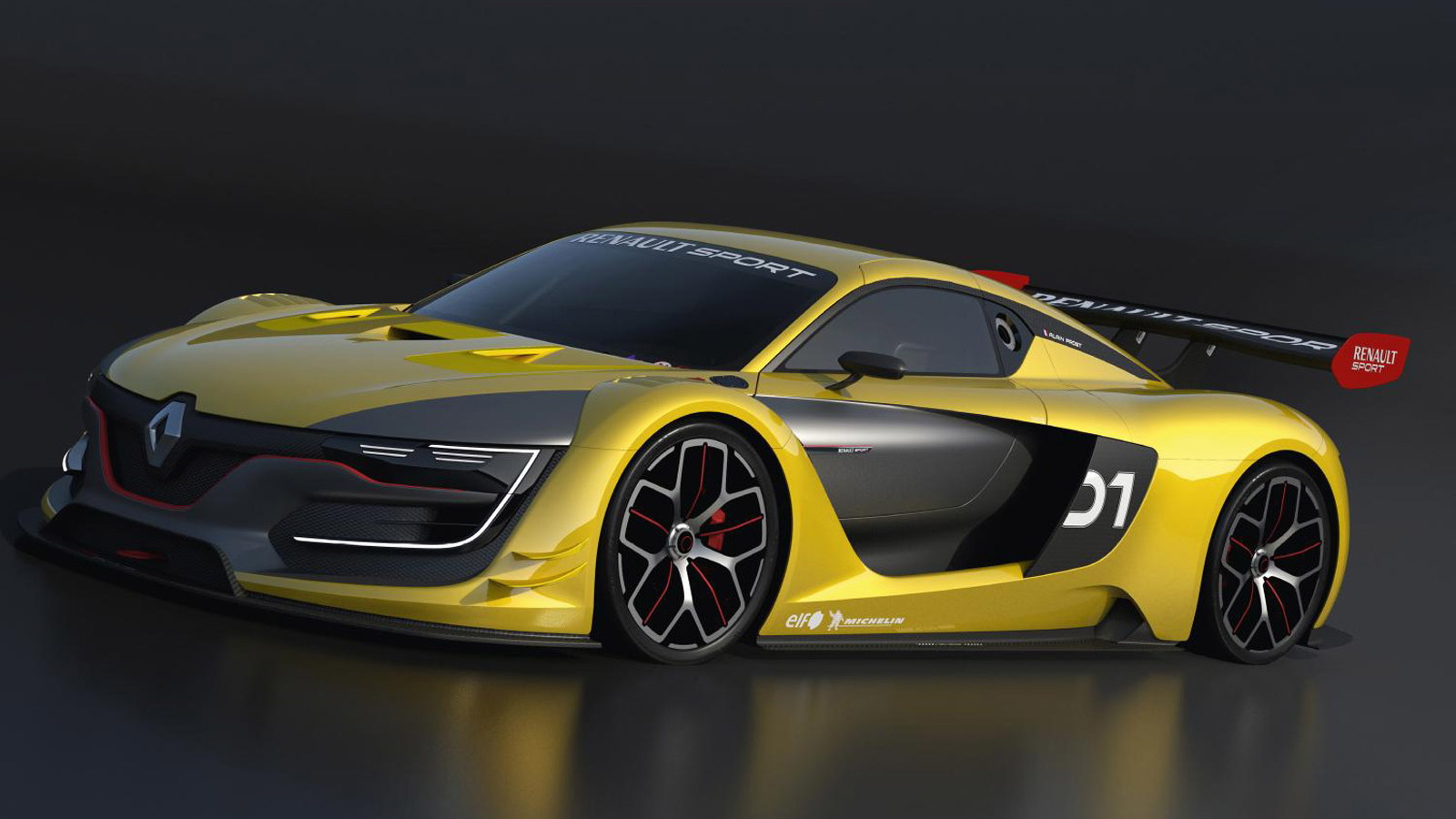 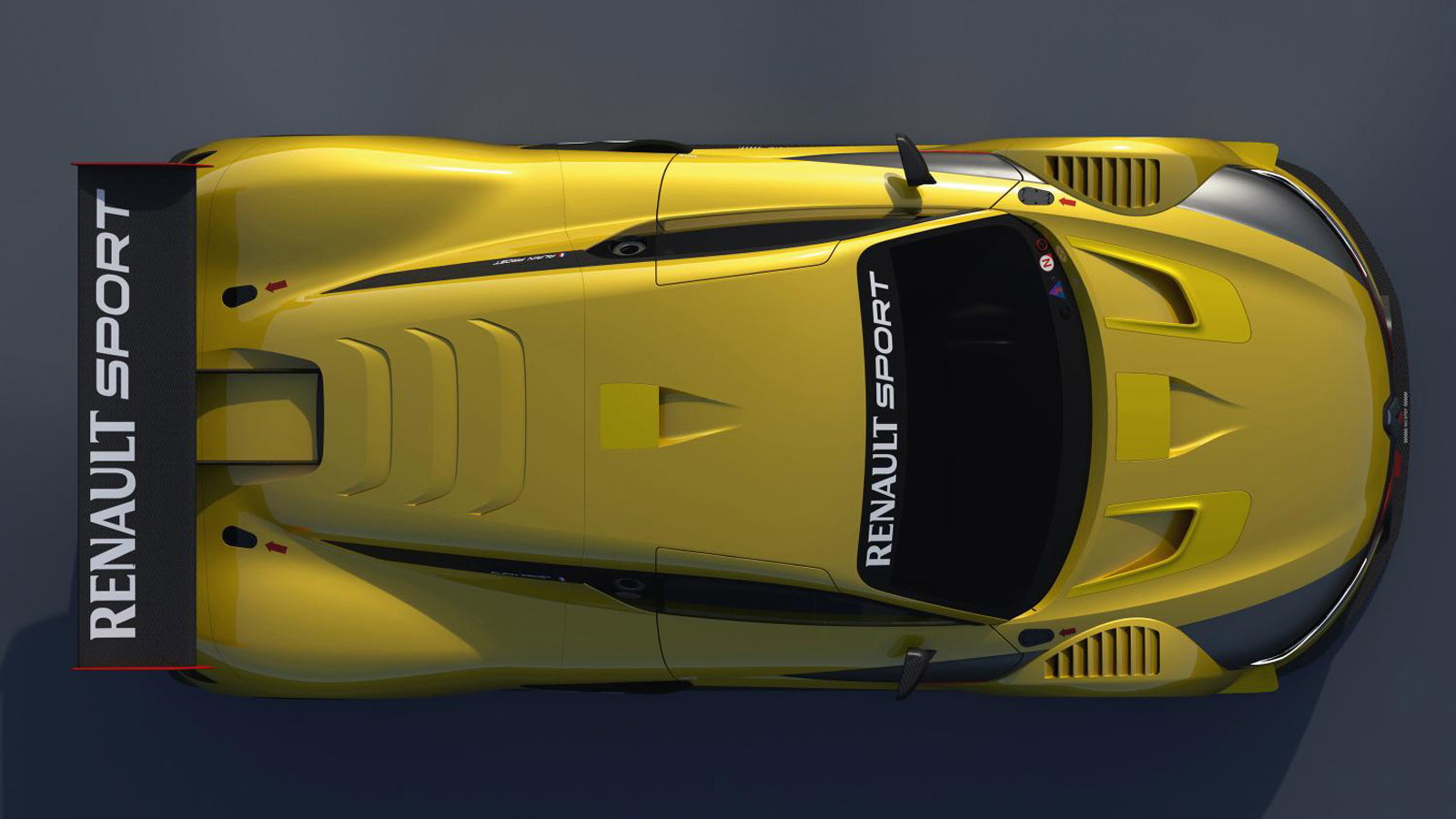 In motorsport circles, Renault is probably best known for its participation in Formula One. However, the French automaker remains active in other forms of motorsport, including its own one-make series called the Renaultsport Trophy. The series forms part of the ever-expanding World Series by Renault and is currently in its inaugural season.

The Renaultsport Trophy visited the Silverstone Circuit in the United Kingdom last month, and it was at the event that British journo Chris Harris got to test the race car used for the series. You may recall that Renaultsport developed an entirely new race car for the series.

The car is called the R.S. 01, and it’s a fully-fledged race car complete with a carbon fiber monocoque chassis and a mid-mounted engine, in this case the twin-turbocharged 3.8-liter V-6 of the Nissan GT-R. The engine delivers 500 horsepower in the R.S. 01 and powers the rear wheels via a seven-speed sequential gearbox.

The R.S. 01, and the series it competes in, is aimed at up-and-coming drivers looking to hone their skills before stepping up to higher-spec GT competition such as the GTE category of the World Endurance Championship as well as Germany’s DTM and Japan’s Super GT. However, as we discover in the video, the R.S. 01 hits harder than a GT3-spec car.