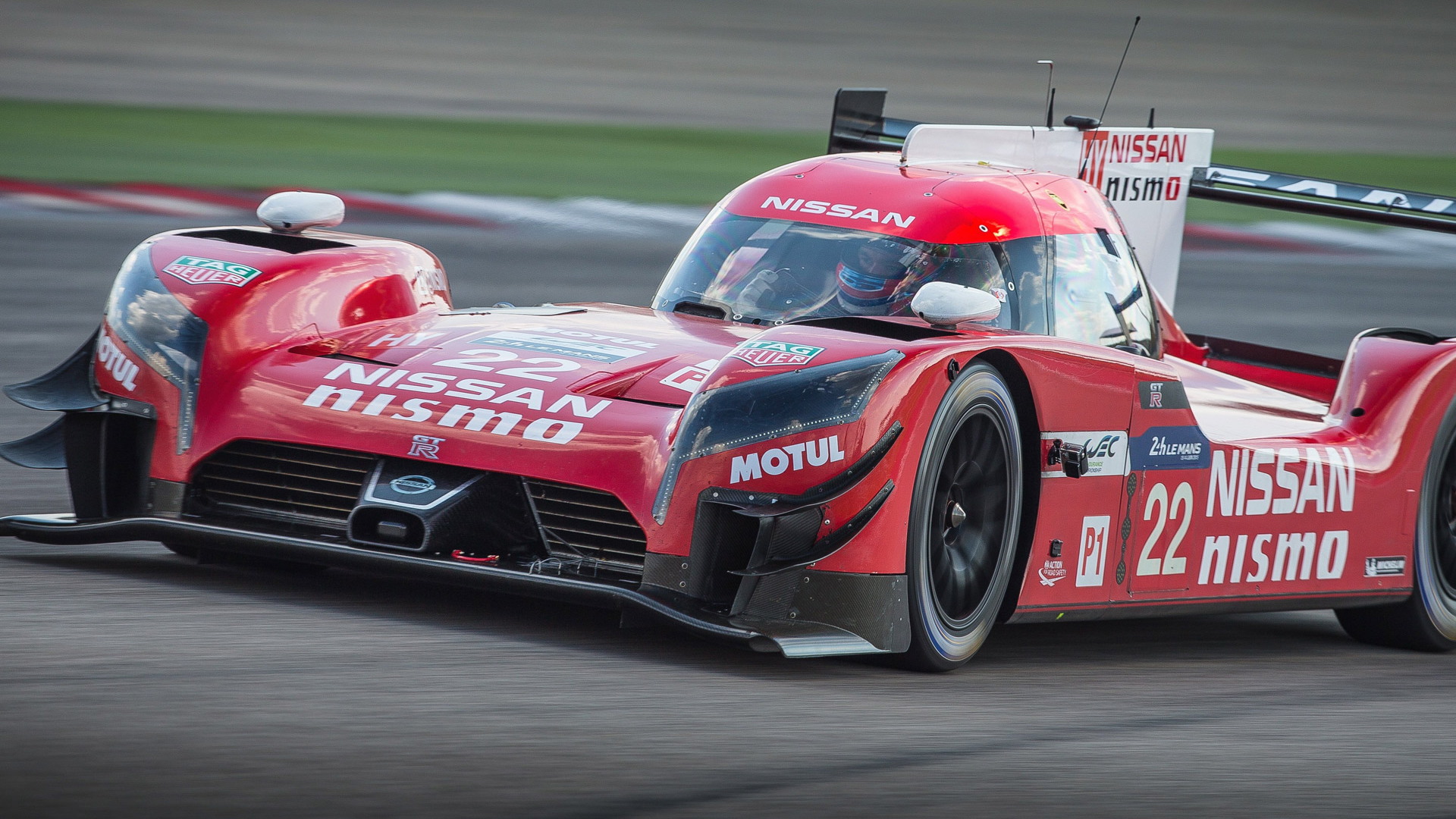 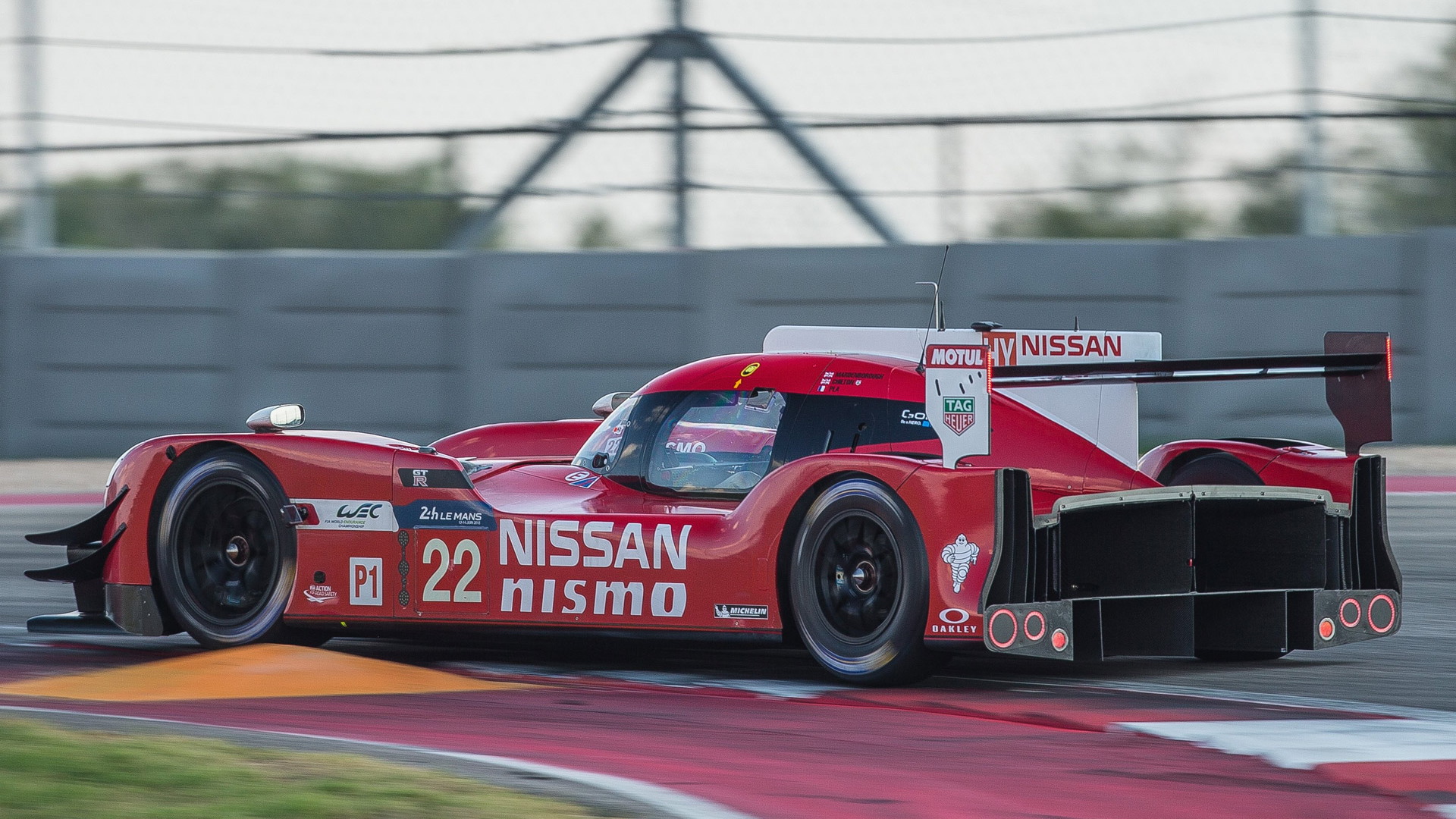 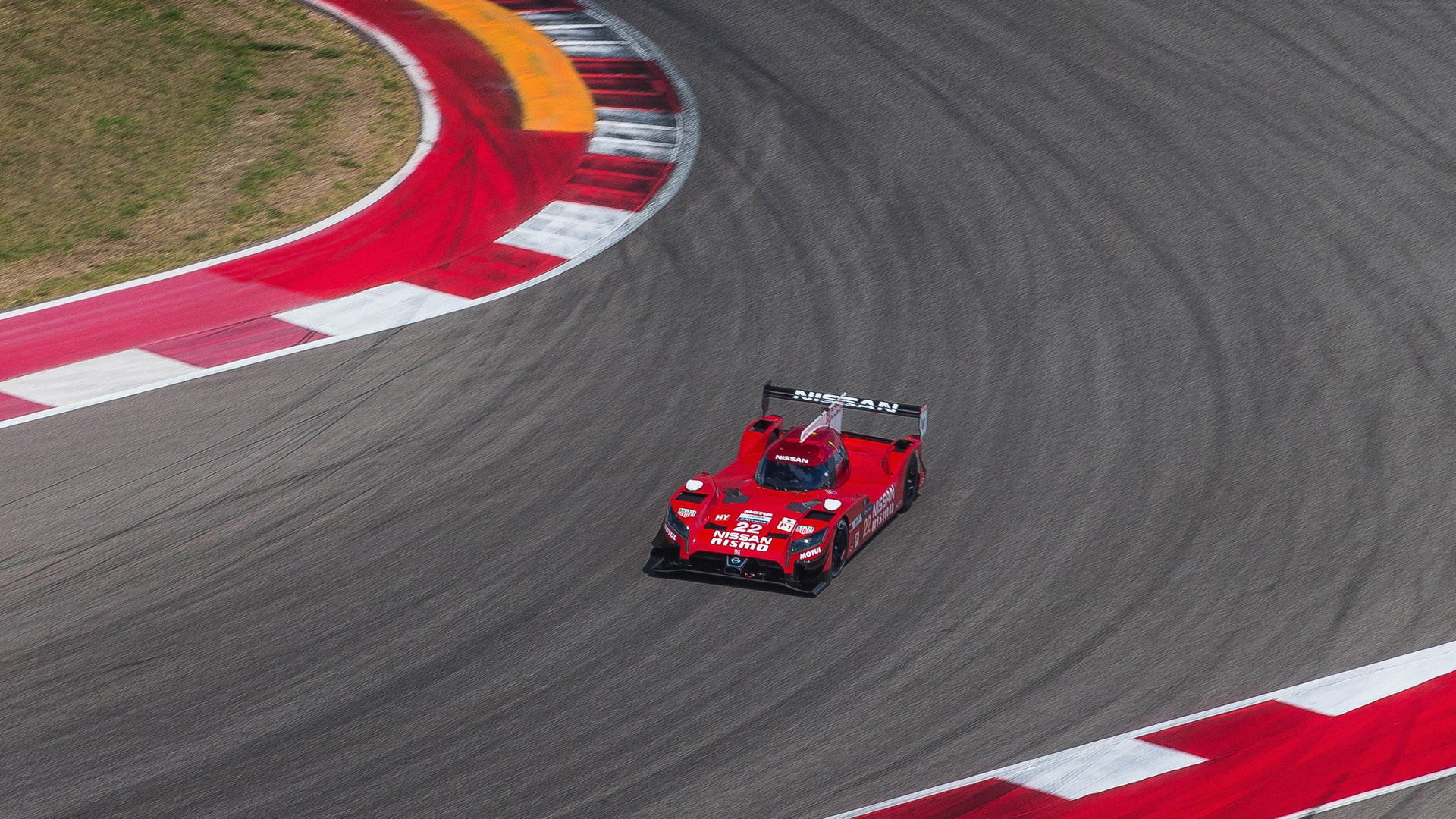 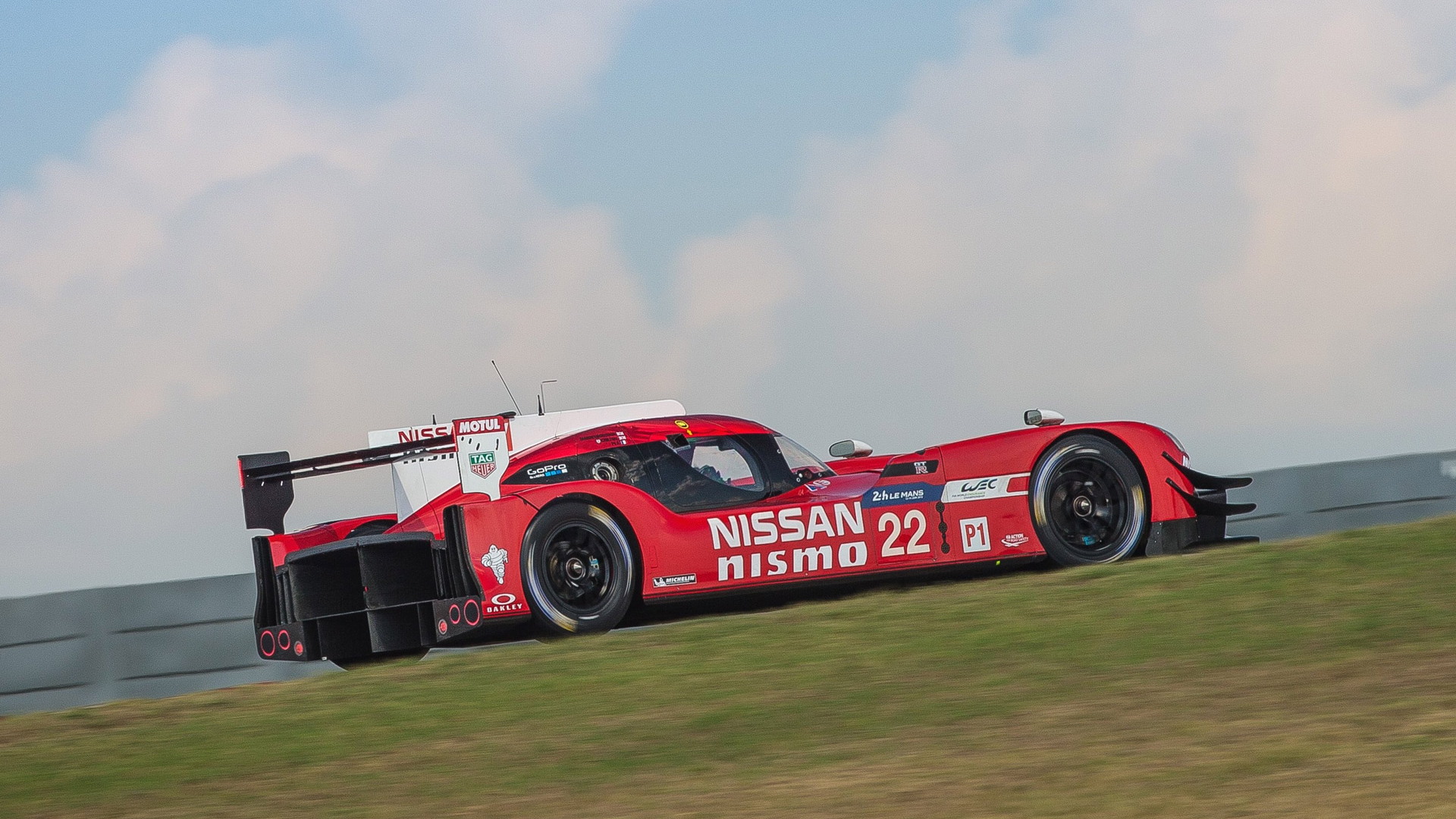 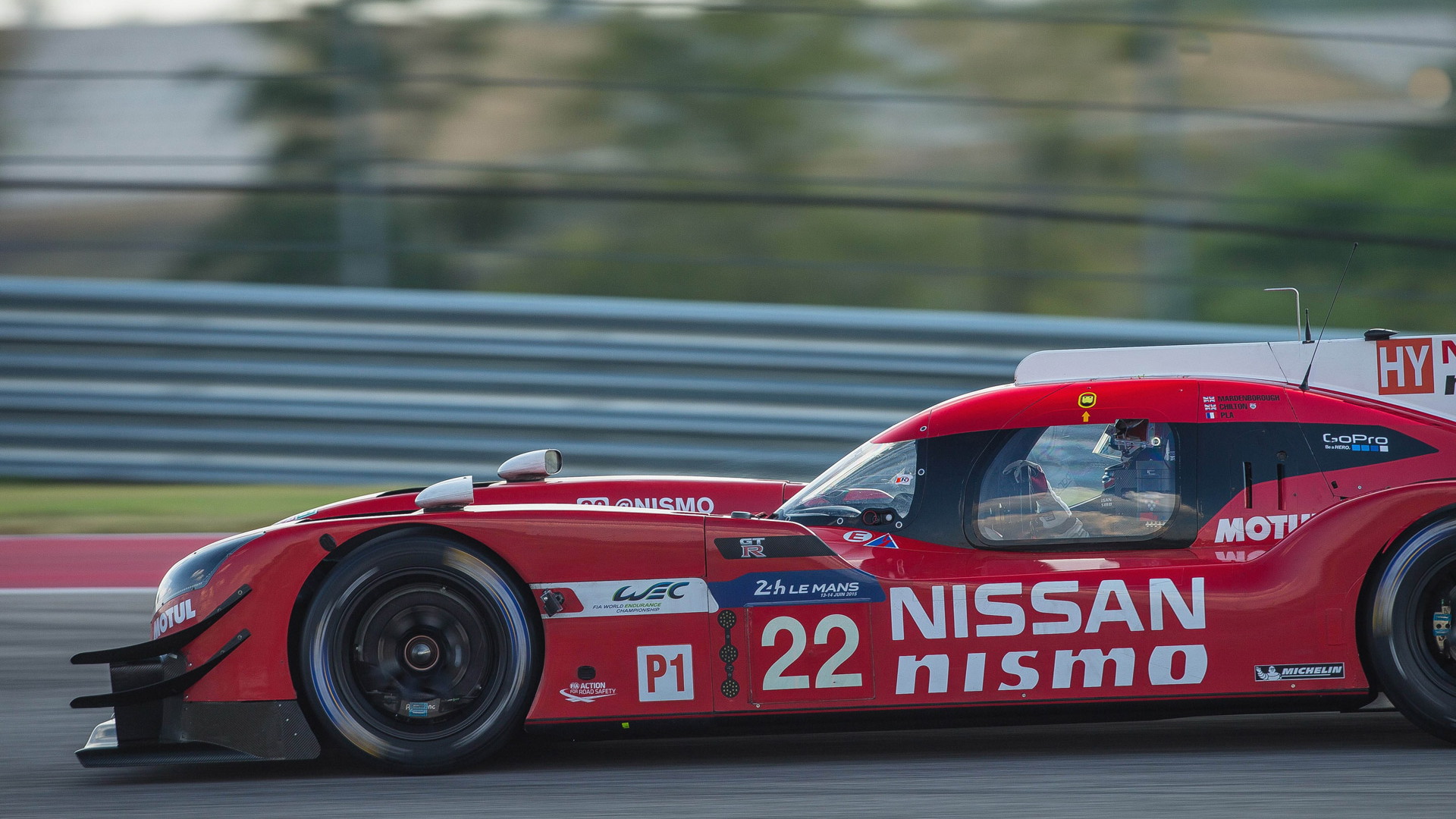 Nissan had high hopes for its front-wheel-drive race car developed to compete in the top-level endurance racing that is the LMP1 category of the World Endurance Championship. After a troubled start that caused it to miss the opening races of the 2015 WEC season, Nissan had three of its GT-R LM NISMO race cars ready for the most prestigious event on the calendar: the 24 Hours of Le Mans.

Unfortunately, the cars performed terribly at Le Mans, with two of them failing to finish and the one that did cross the line only coming 40th—150 laps behind its rivals. Nissan pulled out of all further races until it could deal with problems that hampered its performance, such as a faulty energy recovery system.

It was hoped that the GT-R LM NISMOs would make it to at least one of the remaining WEC events this year, but Nissan has confirmed that it is postponing its LMP1 efforts until the 2016 season. To bolster its efforts this time around, the Japanese automaker is hiring some extra staff, including replacing Team Principal Ben Bowlby by current Nissan Mexico executive Michael Carcamo.

“Ben had his hands full trying to do everything—managing the design and build but also the race and test operation,” Carcamo said in a statement. “That's a lot to ask anyone to do, especially with a concept that requires this level of development.”

And there will be upgrades to the car as well, though the original design principles will remain. Nissan completed a two-day test at the Circuit of the Americas in Austin, Texas earlier this month and already the upgraded GT-R LM NISMO had improved performance and reliability over the previous setup.