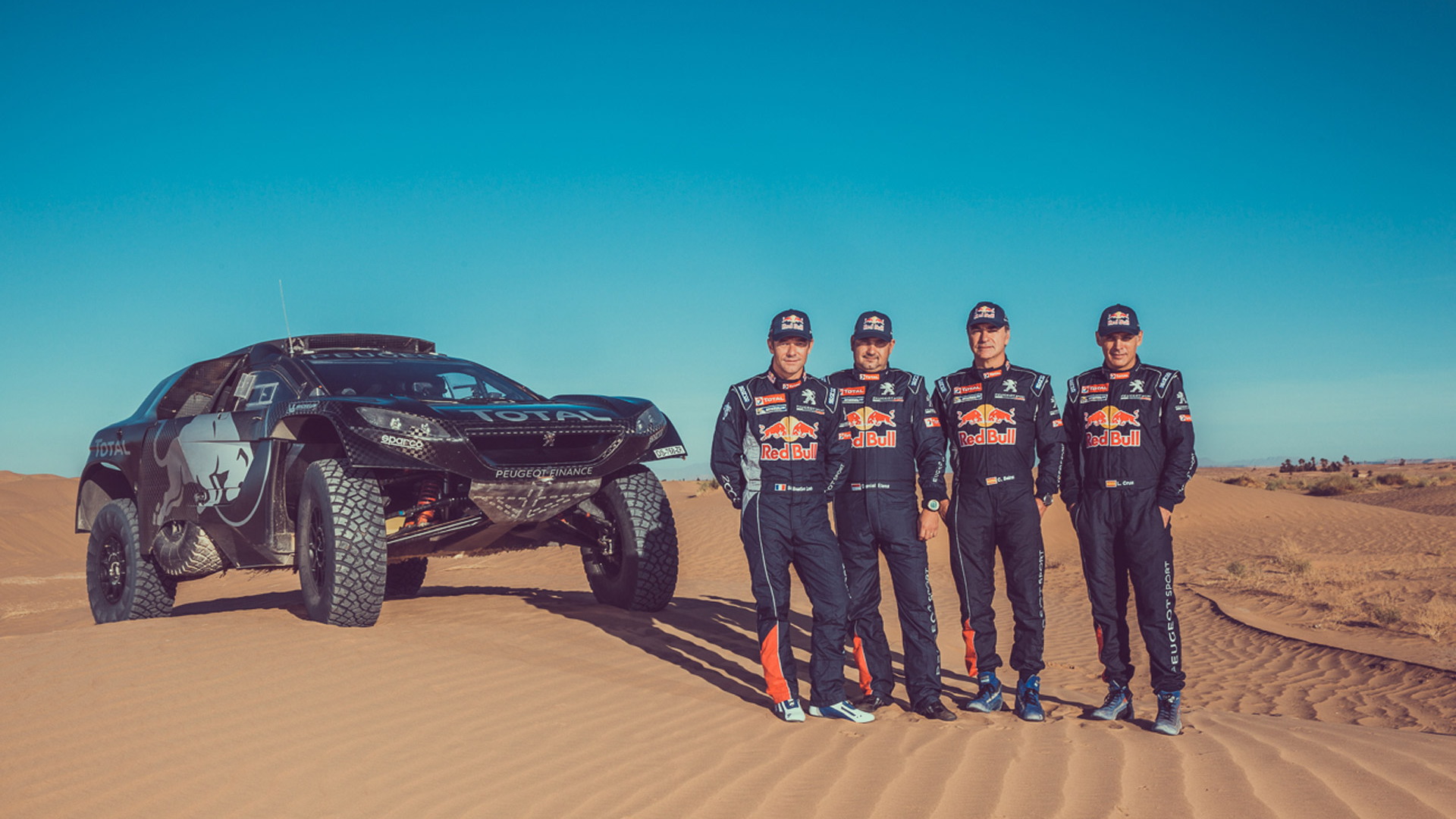 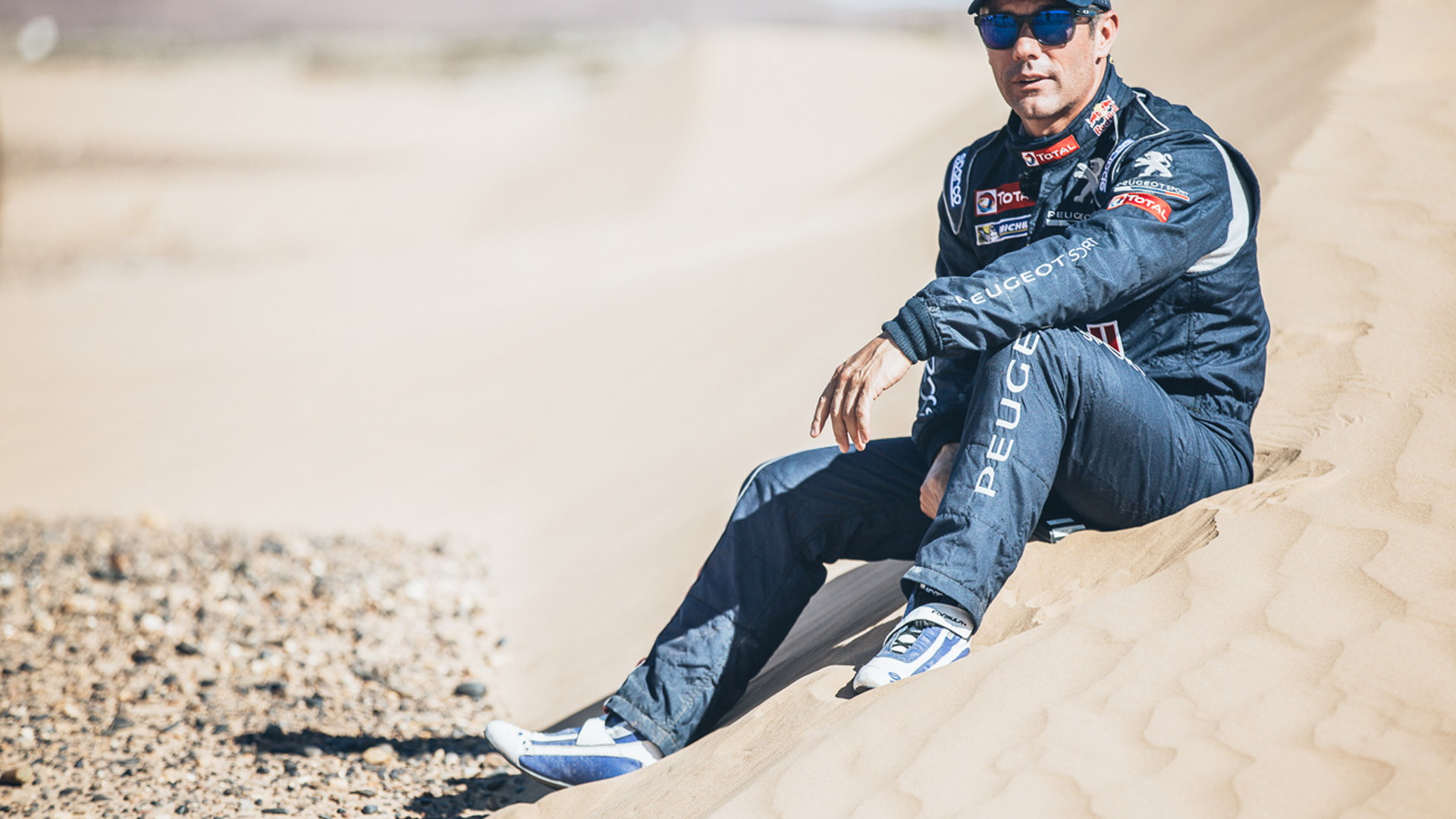 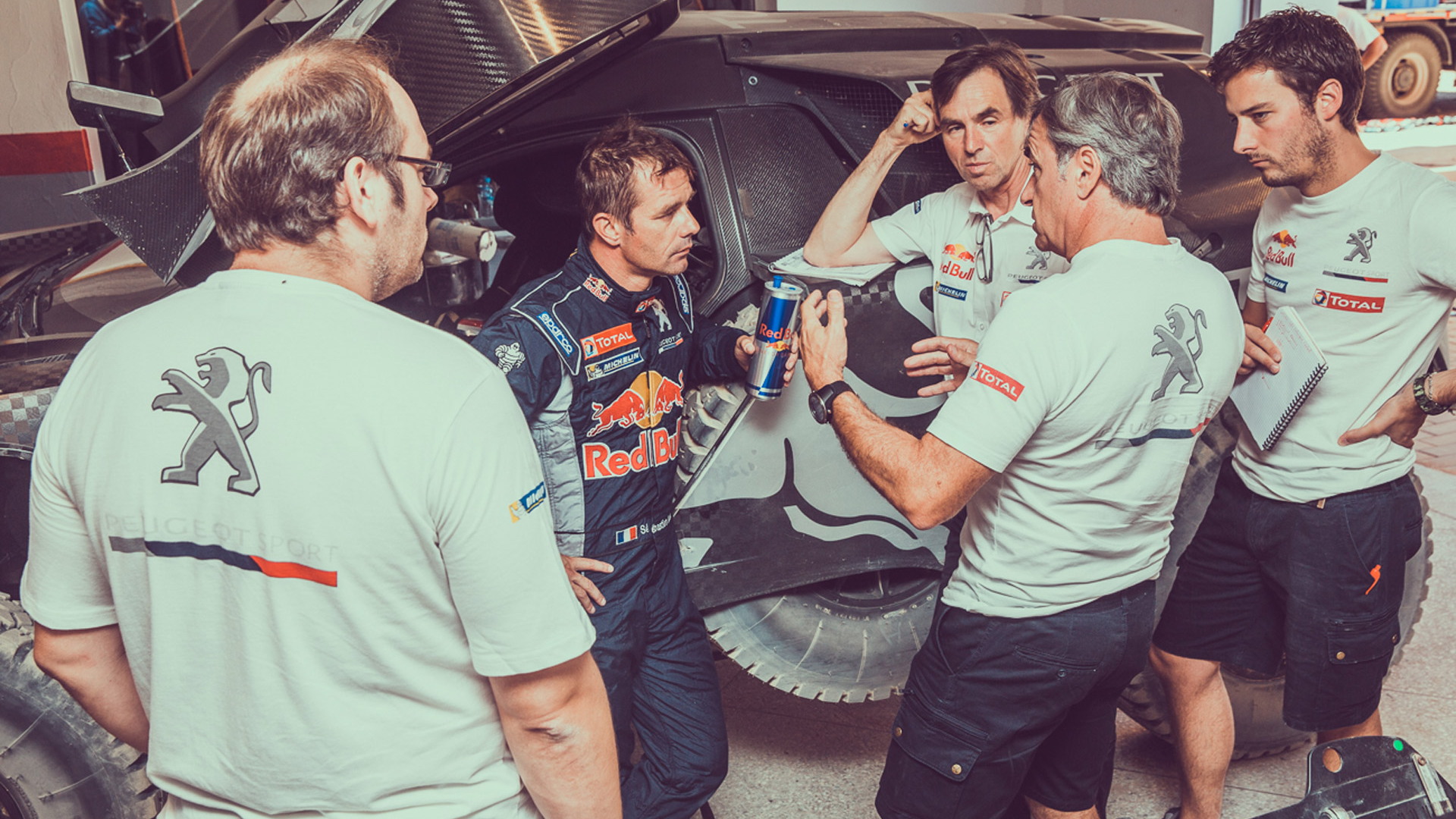 He’s already been named champion nine times in the World Rally Championship, and in 2013 he obliterated the previous record for the Pikes Peak Hill Climb with his seemingly impossible time of 8:13.878, but soon Sébastien Loeb may be able to add yet another title to his growing list of accolades: the overall winner title in the Dakar Rally.

The French rally legend has teamed up with Peugeot to take on next year’s Dakar Rally, which is scheduled for January and will once again run in South America. The car he and his teammates will be piloting will be a rally raid-style off-roader called the 2008DKR, which makes its competition debut in 2016-spec at next month’s Rallye du Maroc in Morocco.

Loeb will be racing under the Peugeot-Total banner, and joining him will be Carlos Sainz, the father of Carlos Sainz Jr. who races for Toro Rosso in Formula One. And for Loeb, this will be a very special reunion: he was previously teammates with Sainz for his first full season of WRC back in 2003. Joining them at Peugeot-Total will be multiple Dakar winners Cyril Despres and Stéphane Peterhansel.

“Dakar is something that appeals to me; it is a huge adventure,” Loeb said in a statement. “The rally in Morocco will give me a very interesting idea of what Cross Country is all about, so this is a fantastic opportunity for me to learn; particularly alongside such successful teammates.”

Peugeot made its return to the Dakar Rally this year after exiting the sport in the early ‘90s, though it ended up losing to MINI. Things may change in Peugeot’s favor next year, however, considering the stellar talent it has onboard.