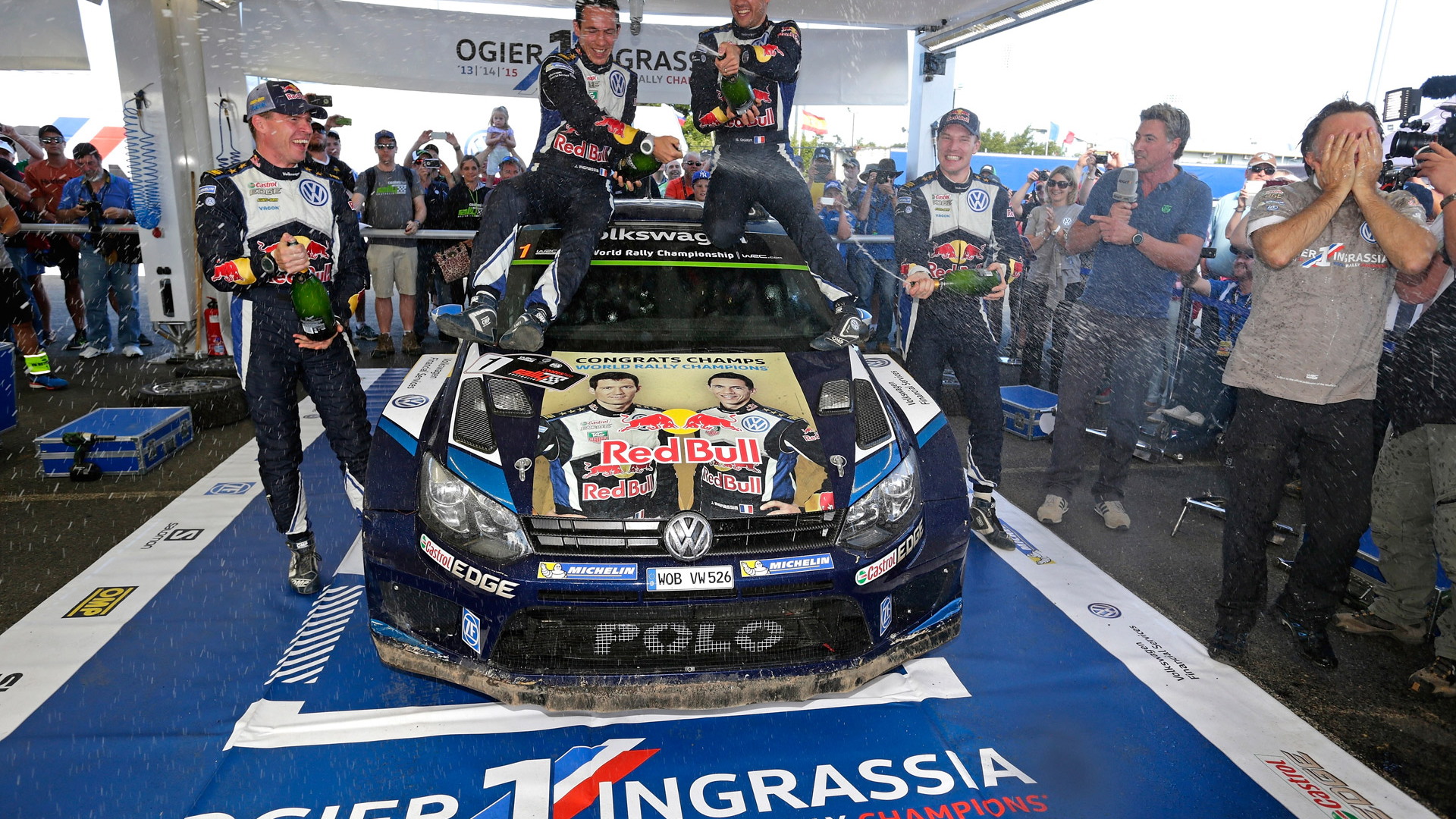 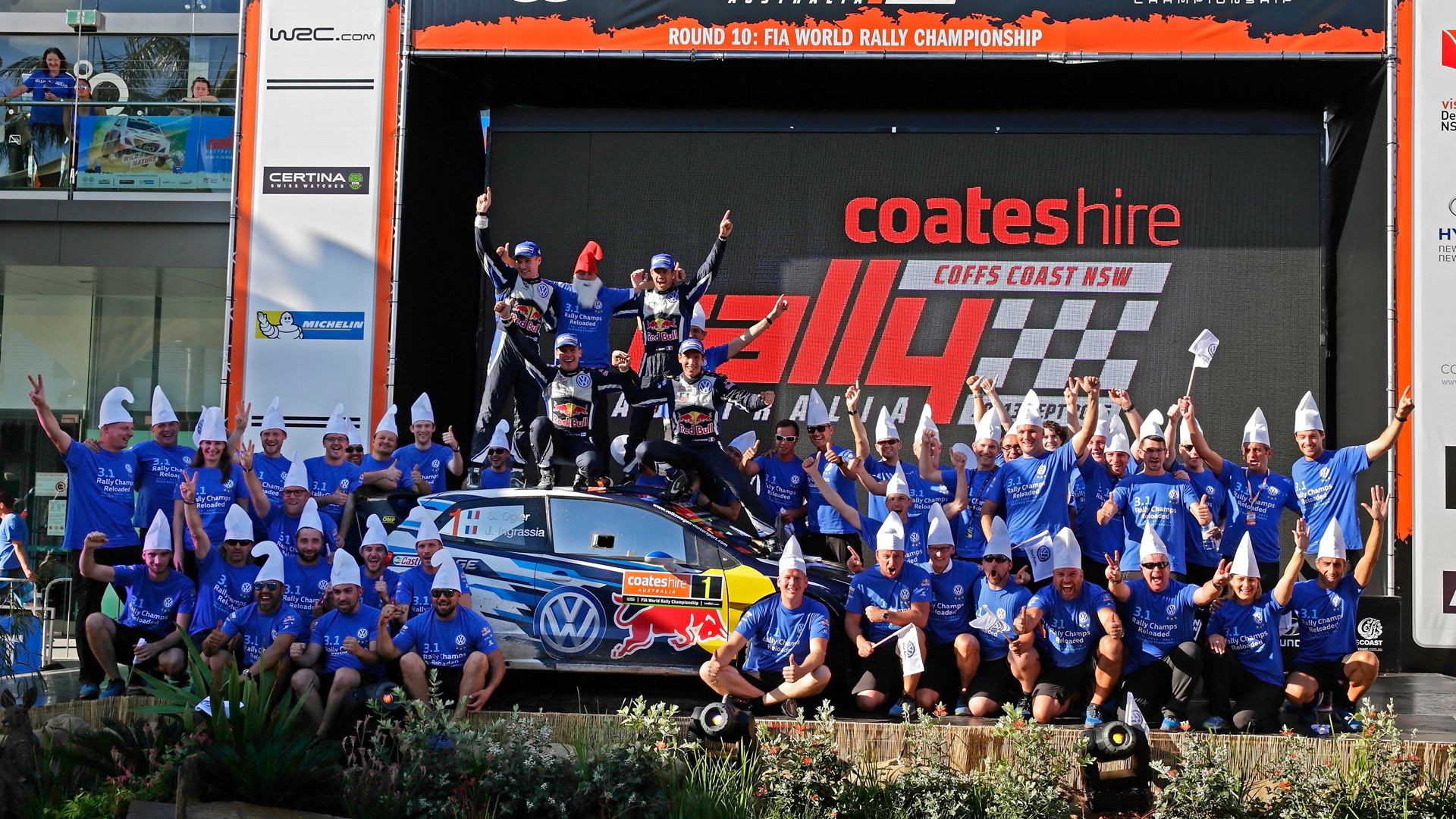 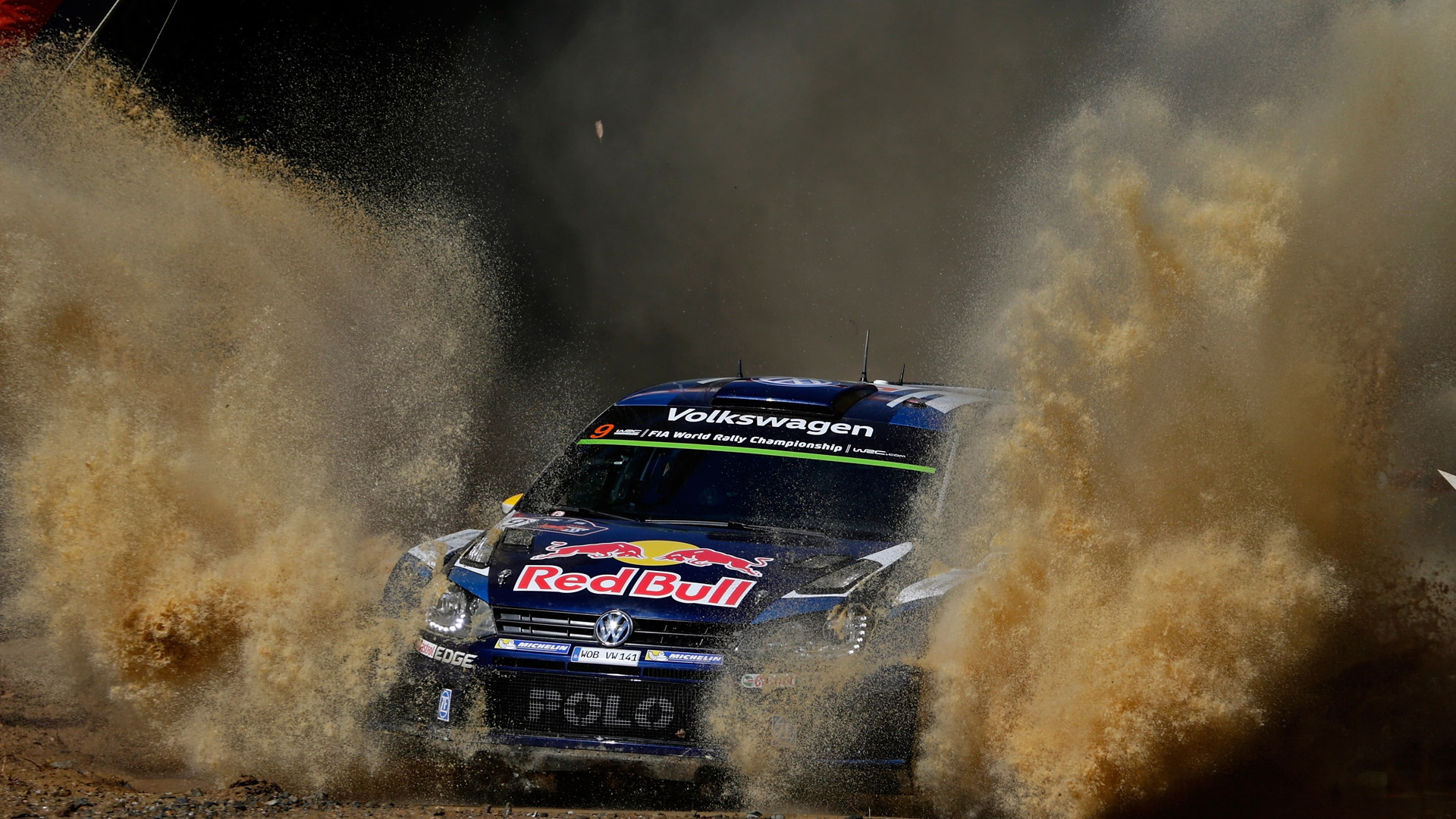 Volkswagen may not have much to cheer about right now but there’s at least one reason for the German auto giant to celebrate: a third-straight title in the World Rally Championship. Star duo Sébastien Ogier and Julien Ingrassia won the Drivers’ Championship following their victory at the recent rally in Australia, and VW was awarded the Manufacturers’ title.  It was also a hat trick for the French pairing.

VW once again was using its Polo R WRC rally car. The Australian rally was the car's ninth win in ten rallies so far in 2015. As such, the Polo R WRC remains the most successful model in WRC history: since VW returned to the pinnacle of rallying in 2013, 31 of 36 victories have gone to the Polo R WRC, with the car claiming a total of 62 podium finishes. Furthermore, the car has contested 668 special stages so far, winning a remarkable 467. A win ratio that is second to none.

Another VW driver pairing consisting of Jari-Matti Latvala and Miikka Anttila, both from Finland, were runners-up. Meanwhile, second in the Manufacturers’ Championship was Hyundai.

The 2015 Polo R WRC features the body of the recently updated Polo subcompact but its internals are mostly carried over from the successful cars of the 2013 and 2014 WRC seasons. Peak power of 318 horsepower comes from a turbocharged 1.6-liter four-cylinder engine and is routed to all four wheels via a paddle-shifted gearbox.

Incredibly, the titles have been claimed despite there still being several rallies to go. Still to come are the Rally France, Rally Spain and Rally Great Britain.