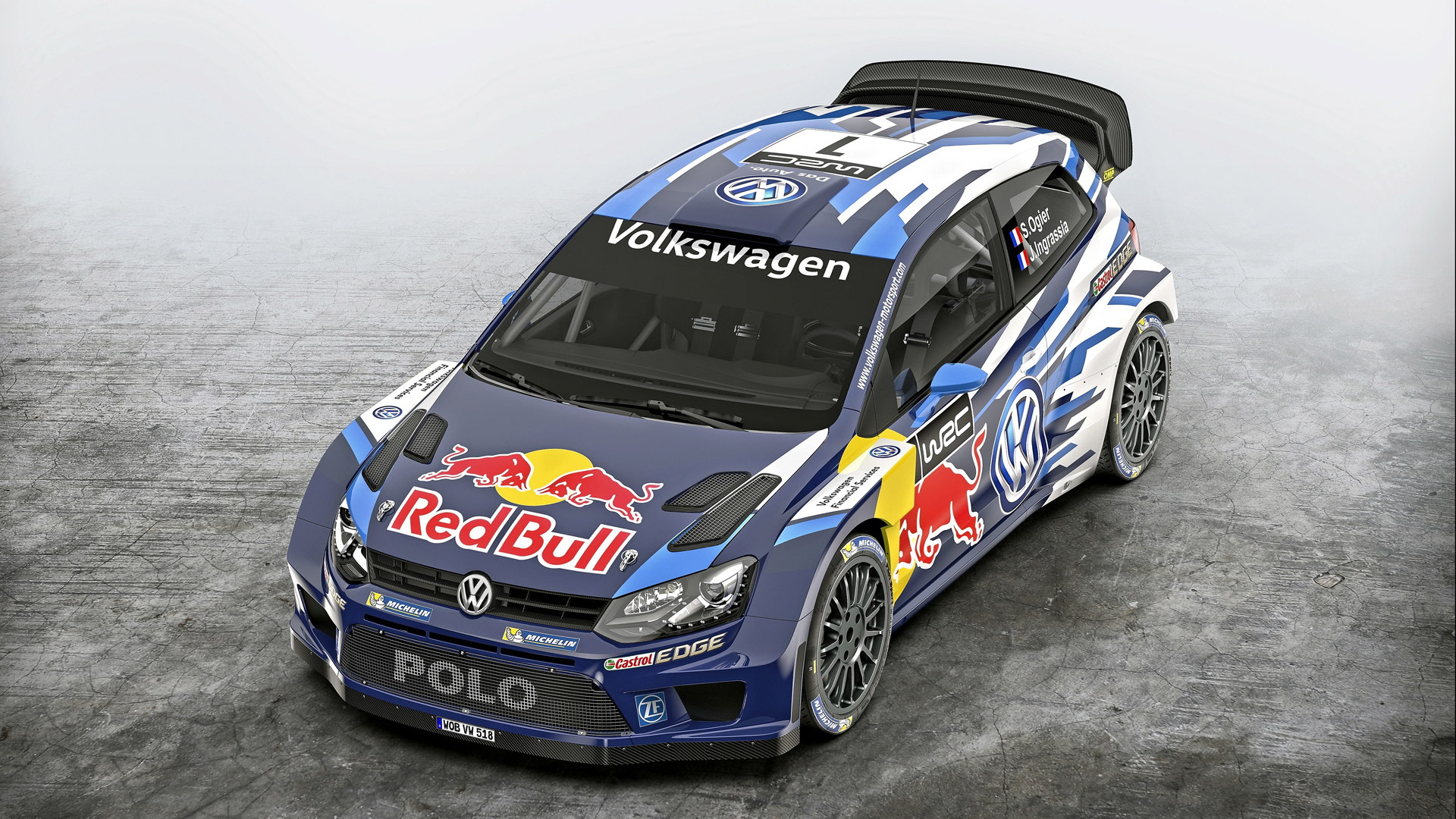 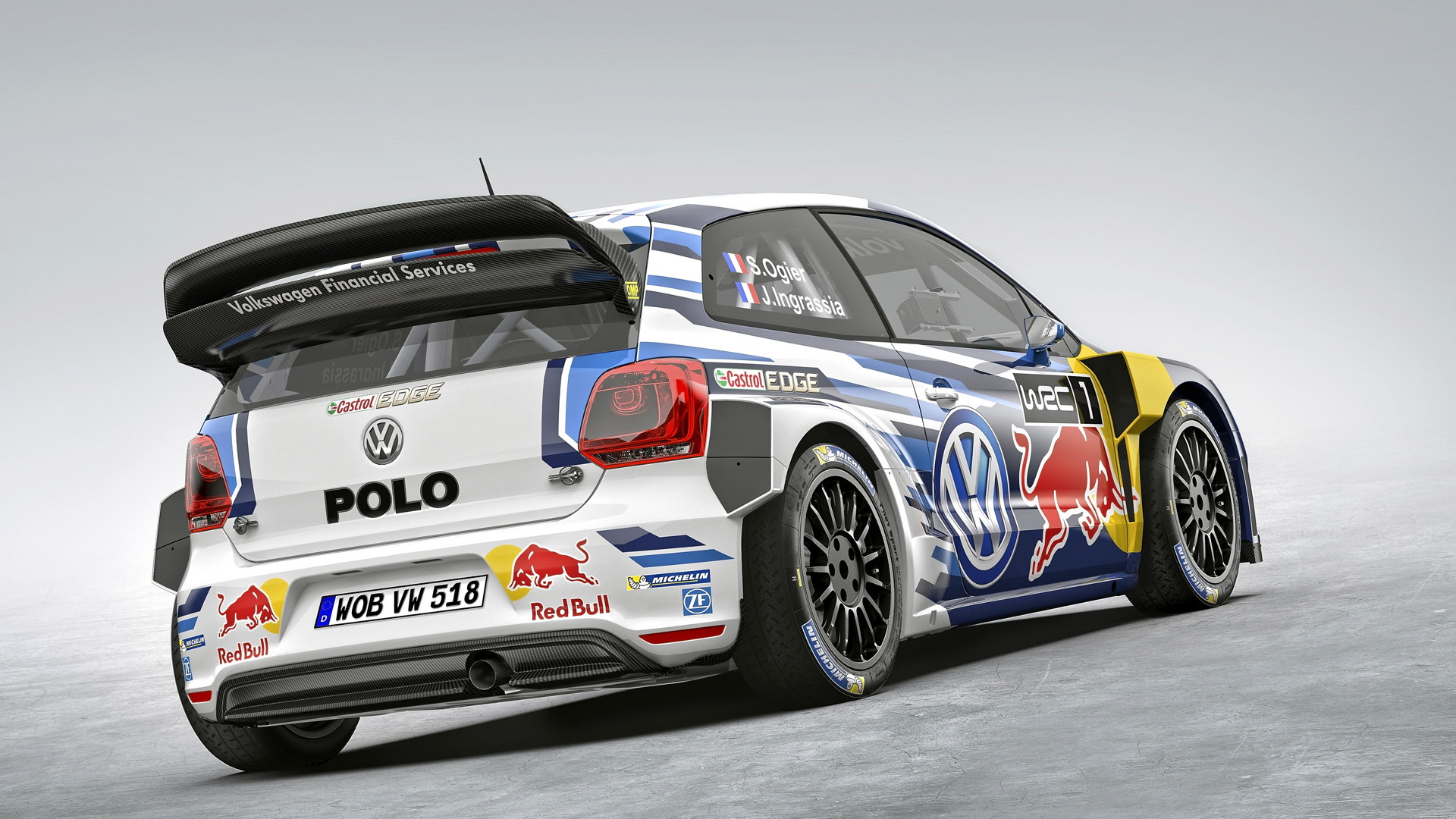 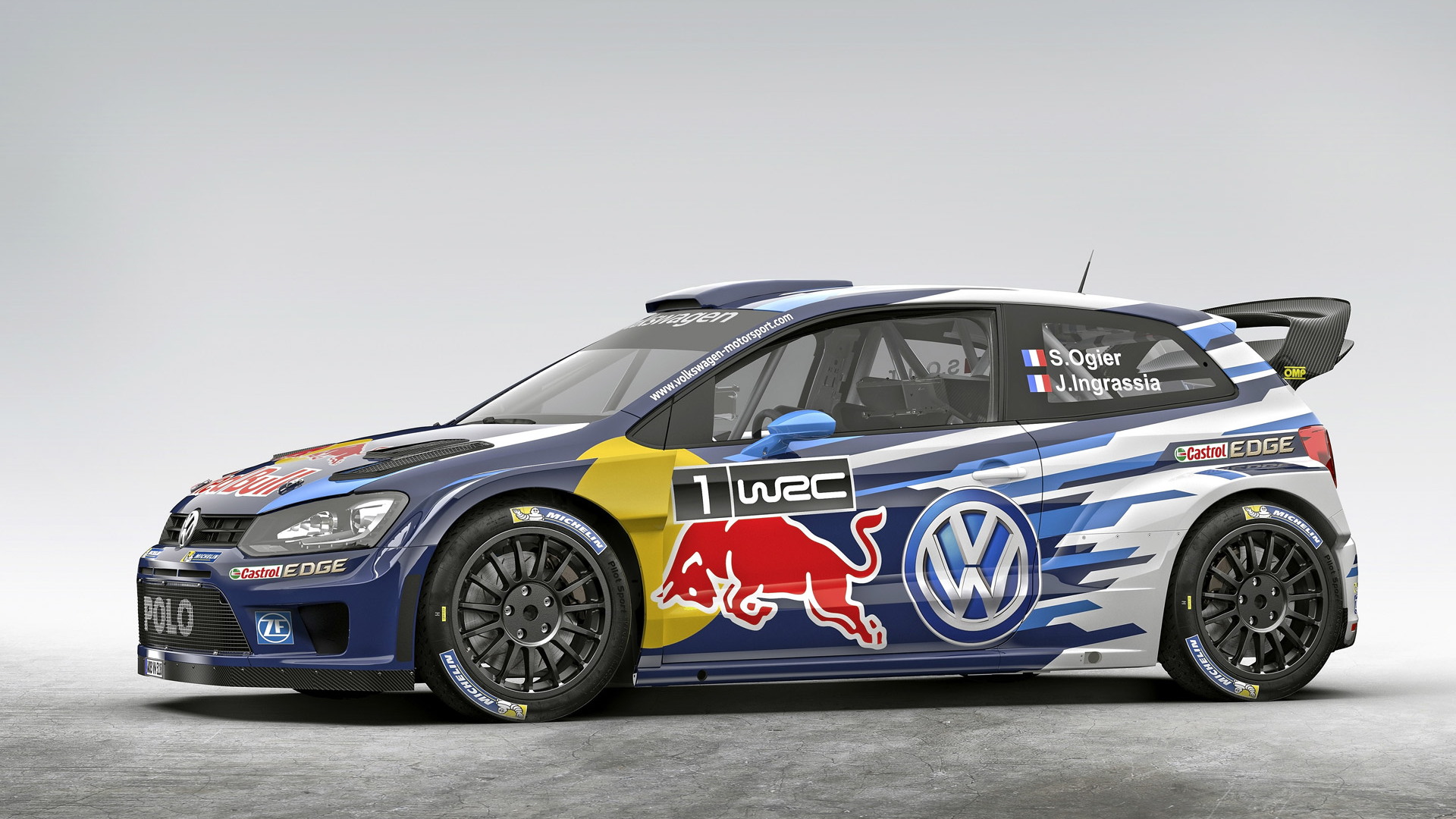 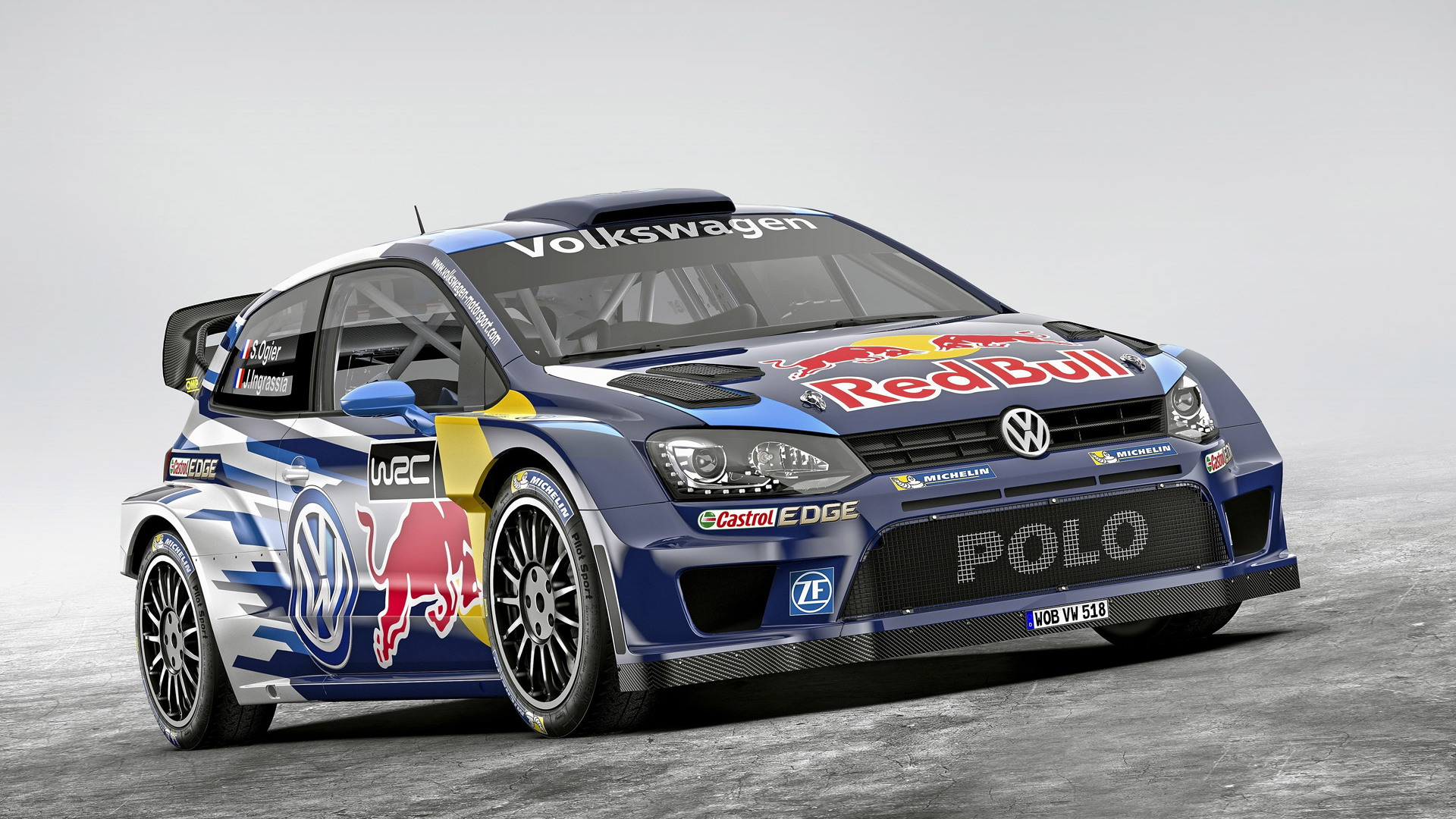 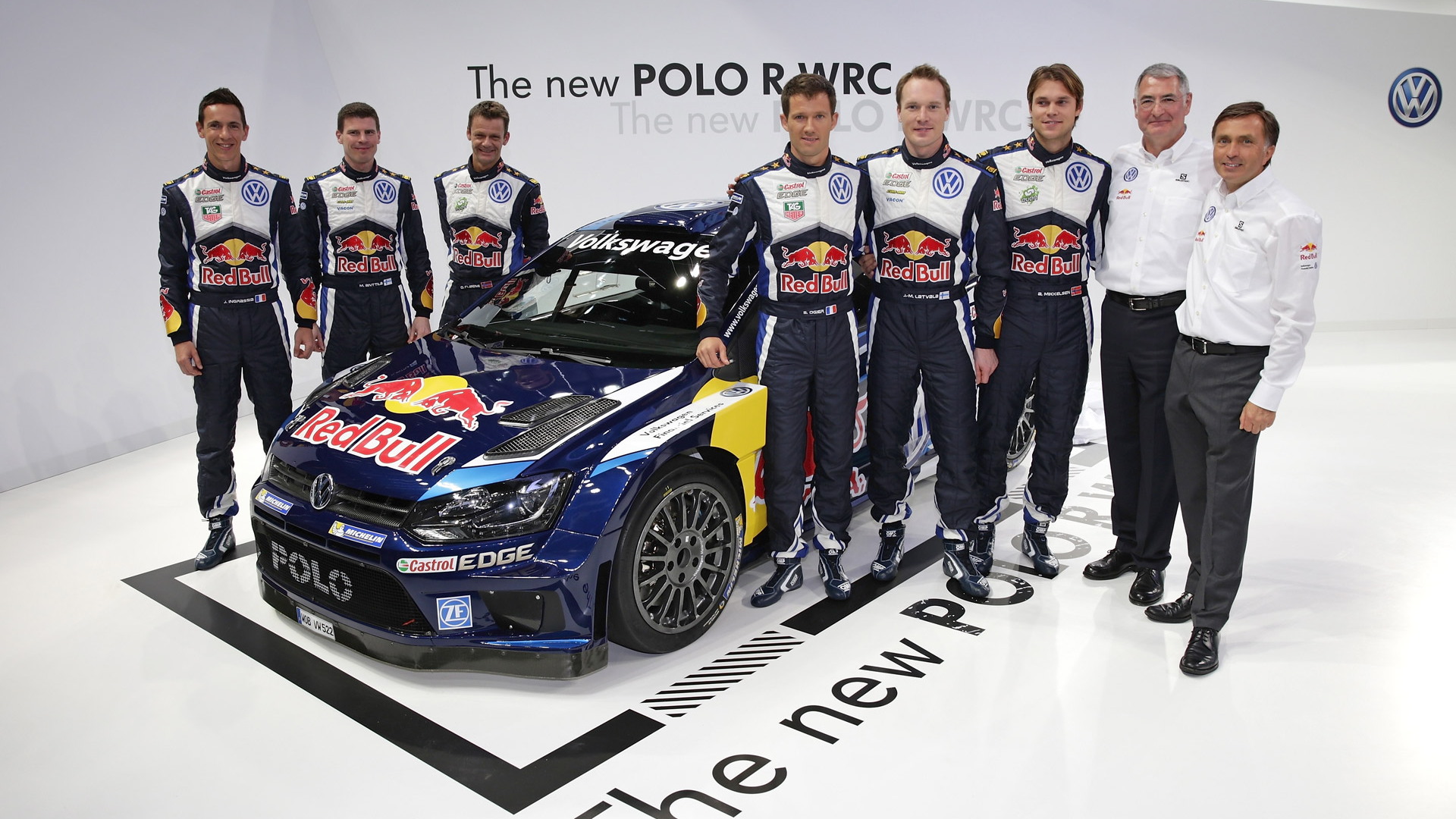 Volkswagen will be out to claim its third consecutive title in the grueling competition known as the World Rally Championship, with a new version of its Pole R WRC. The new rally car was unveiled overnight at an event at VW’s headquarters in Wolfsburg, Germany, and will see its first competition next week when the 2015 WRC season-opener, the Rally Monte Carlo, gets underway.

The 2015 Polo R WRC features the body of the recently updated Polo subcompact but its internals are mostly carried over from the successful cars of the 2013 and 2014 WRC seasons. The biggest change is a new paddle-shifted gearbox. On top of this, around 75 precent of components from the 2014 car were checked and many of them optimized, with the aim of making everything simpler, lighter, and stronger.

In case you’ve forgotten, this generation of the Polo R WRC is powered by a 1.6-liter four-cylinder engine. Thanks to direct-injection and turbocharging technologies, the tiny mill outputs a healthy 300 horsepower—even with an air restrictor.

VW will field three cars this season, and no changes have been made to the driver lineup. French duo Sébastien Ogier and Julien Ingrassia (co-driver), now double world champions, will occupy one car, while Finnish drivers Jari-Matti Latvala and Miikka Anttila (co-driver) occupy another, and Norwegian pair Andreas Mikkelsen/Ola Fløene (co-driver) occupy the final car.

“I am very optimistic that the new car will get off to just as good a start as its predecessor,” reigning world championship Sébastien Ogier said at the launch. “We have done a lot of testing and we drivers have worked very closely with the engineers—the Polo R WRC is even better than it was before.”