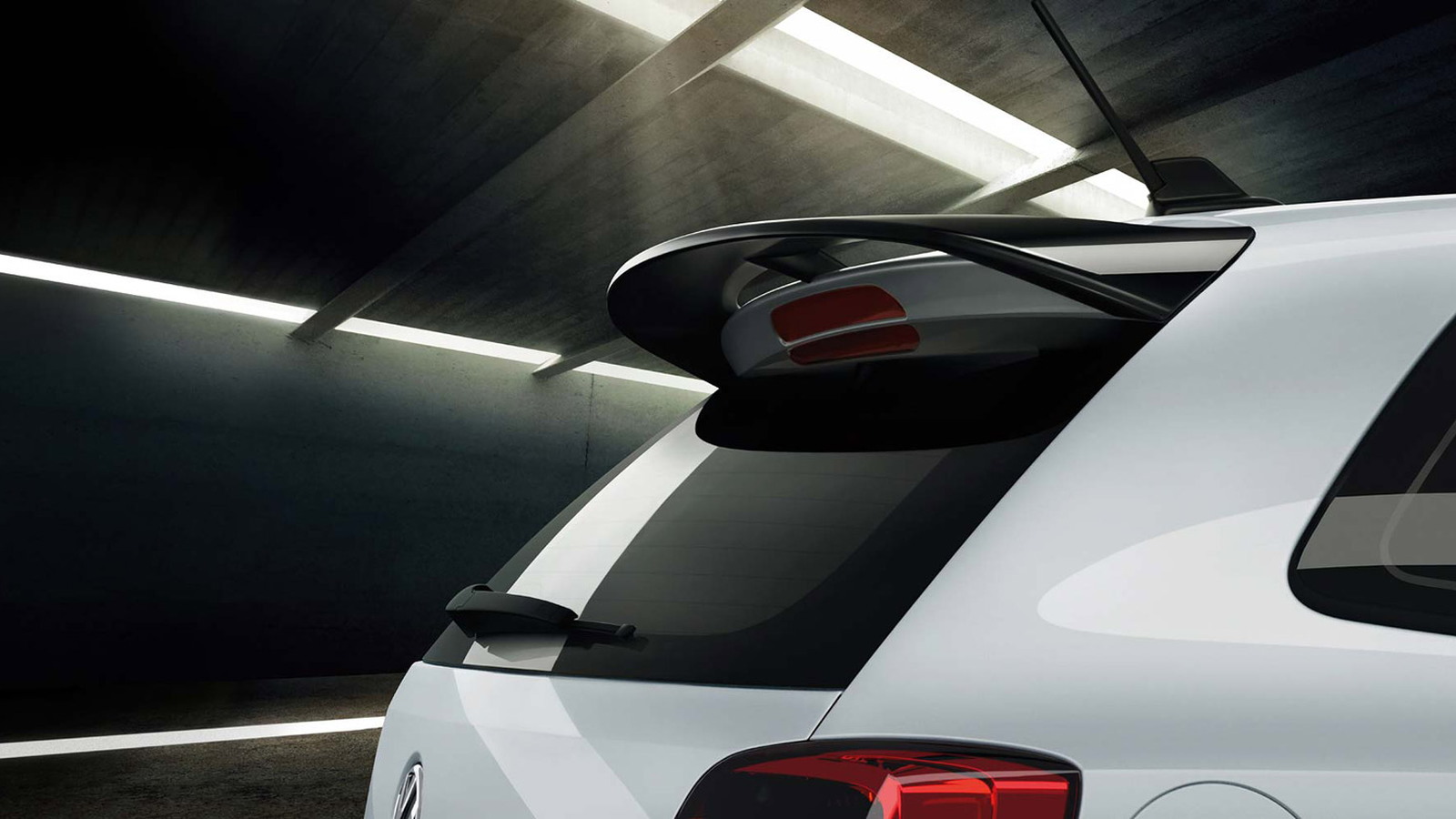 The new car, whose official title is Polo R WRC, just like the World Rally Championship Polo race car it’s inspired by, is set to make its debut at the 2013 Geneva Motor Show in March.

The Polo R WRC shares much in common with its bigger brother, the Golf R, including its turbocharged and direct-injected 2.0-liter four-cylinder engine, which in the Polo is tuned to deliver 220 horsepower.

However, unlike the Golf R, as well as its racing cousin, the Polo R WRC misses out on all-wheel drive and instead remains a strict front-driver.

Additionally, Volkswagen’s R&D Ulrich Hackenberg admitted that all-wheel drive would be preferable in certain countries, though he stressed that there were no plans to add the feature to the Polo R WRC currently.

Despite only coming with front-wheel drive, the new Polo R WRC should be a competent track weapon. It boasts a 0-60 mph time of around 6.4 seconds and a top speed of 151 mph.