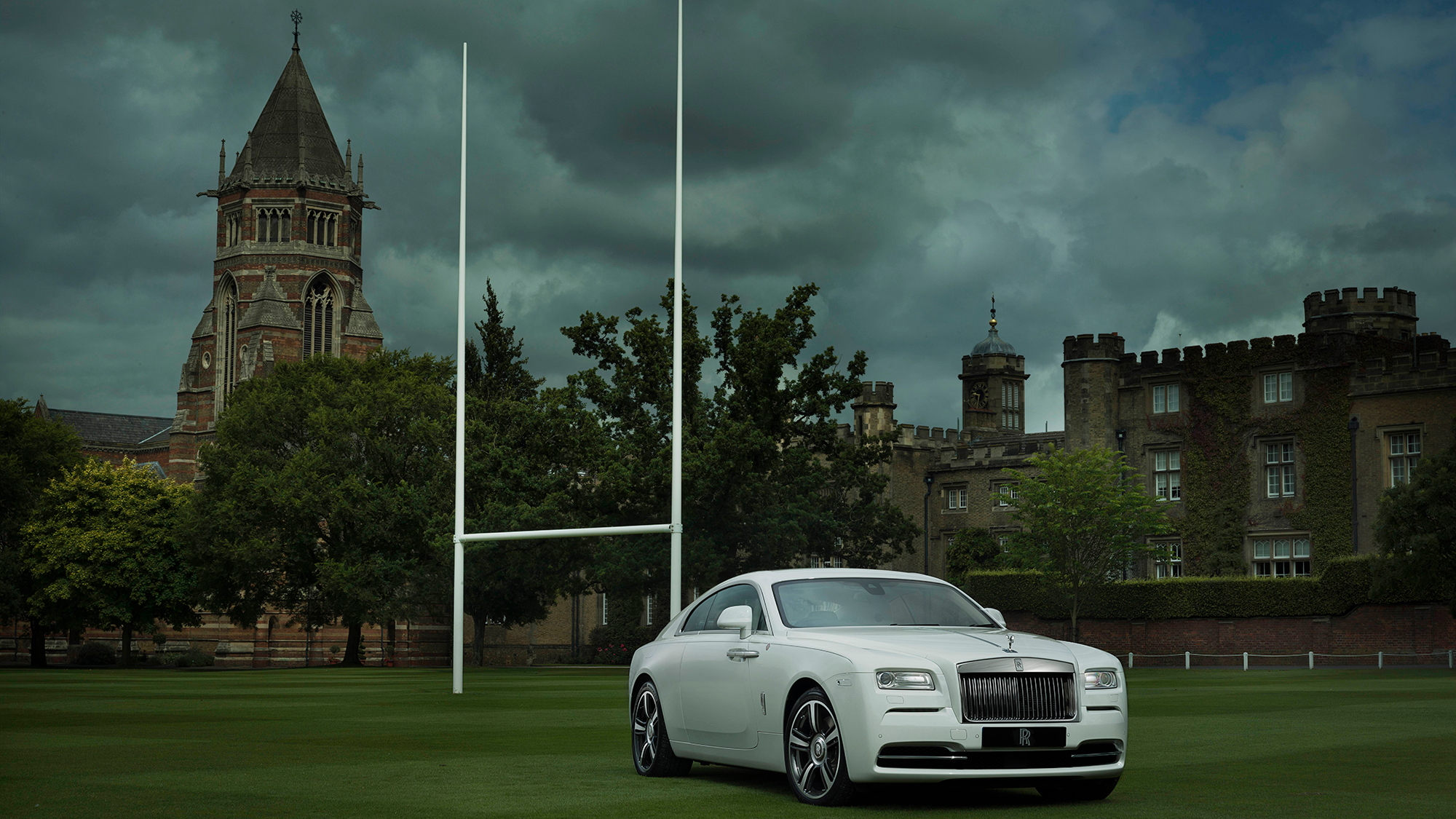 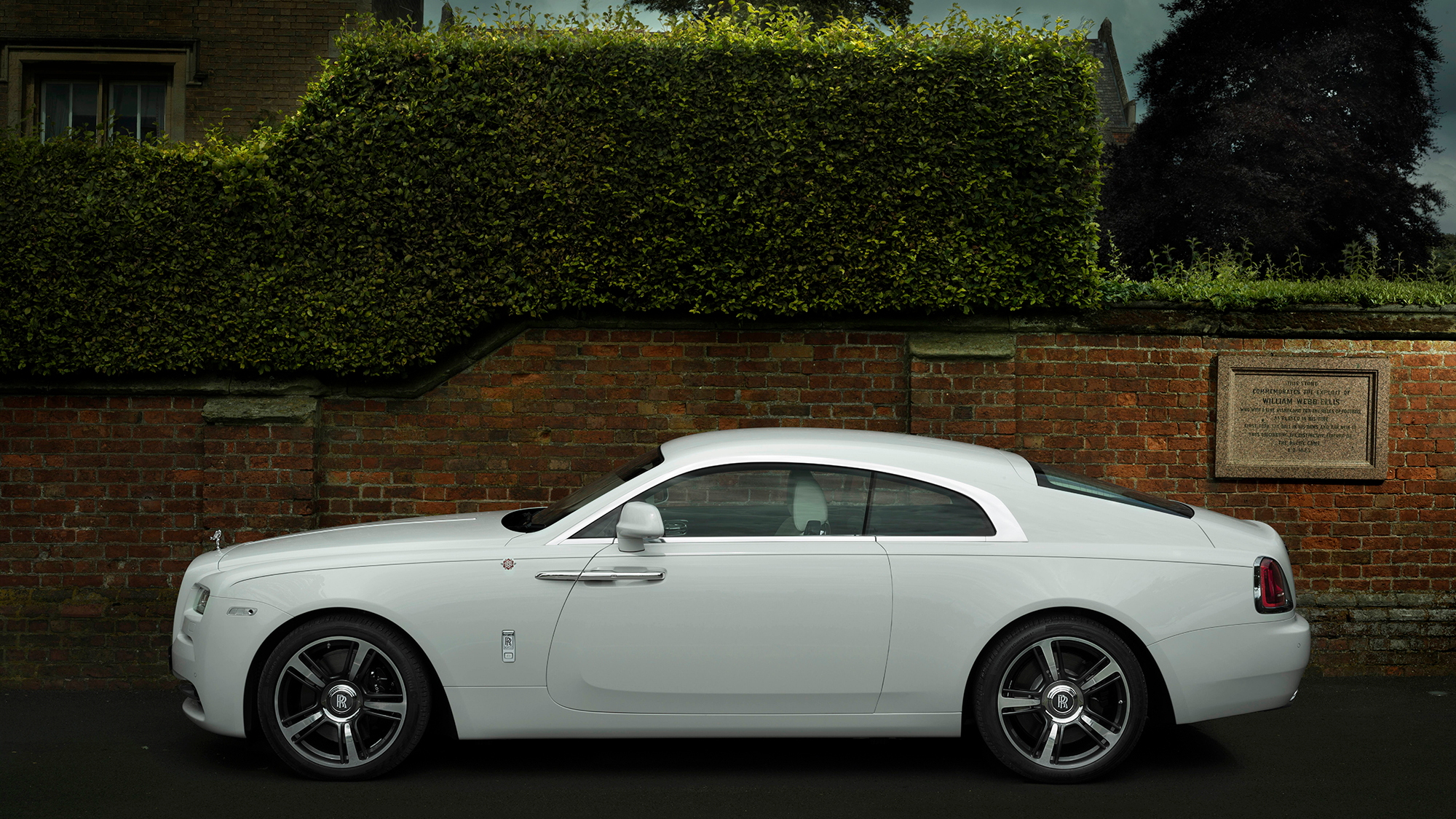 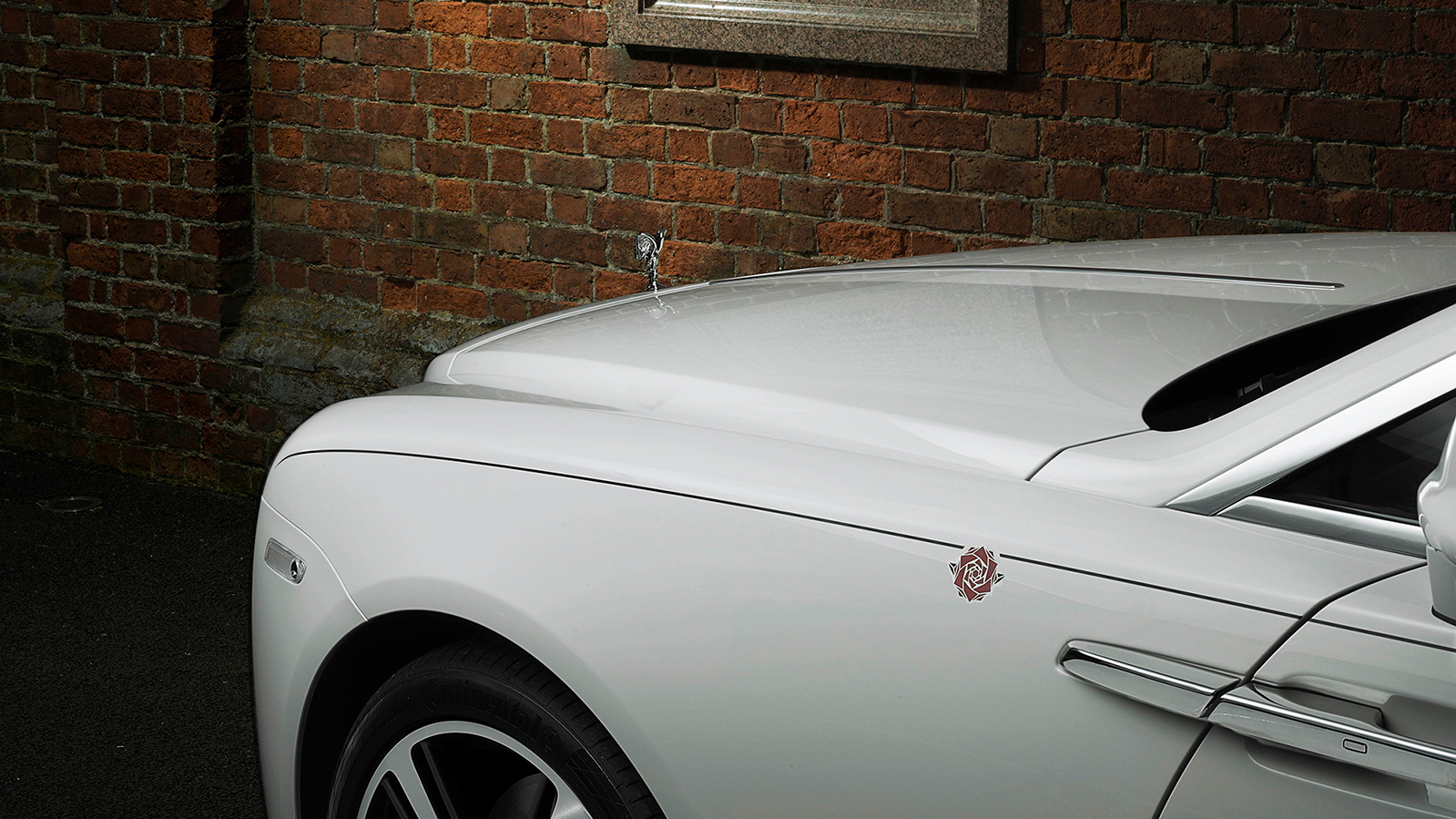 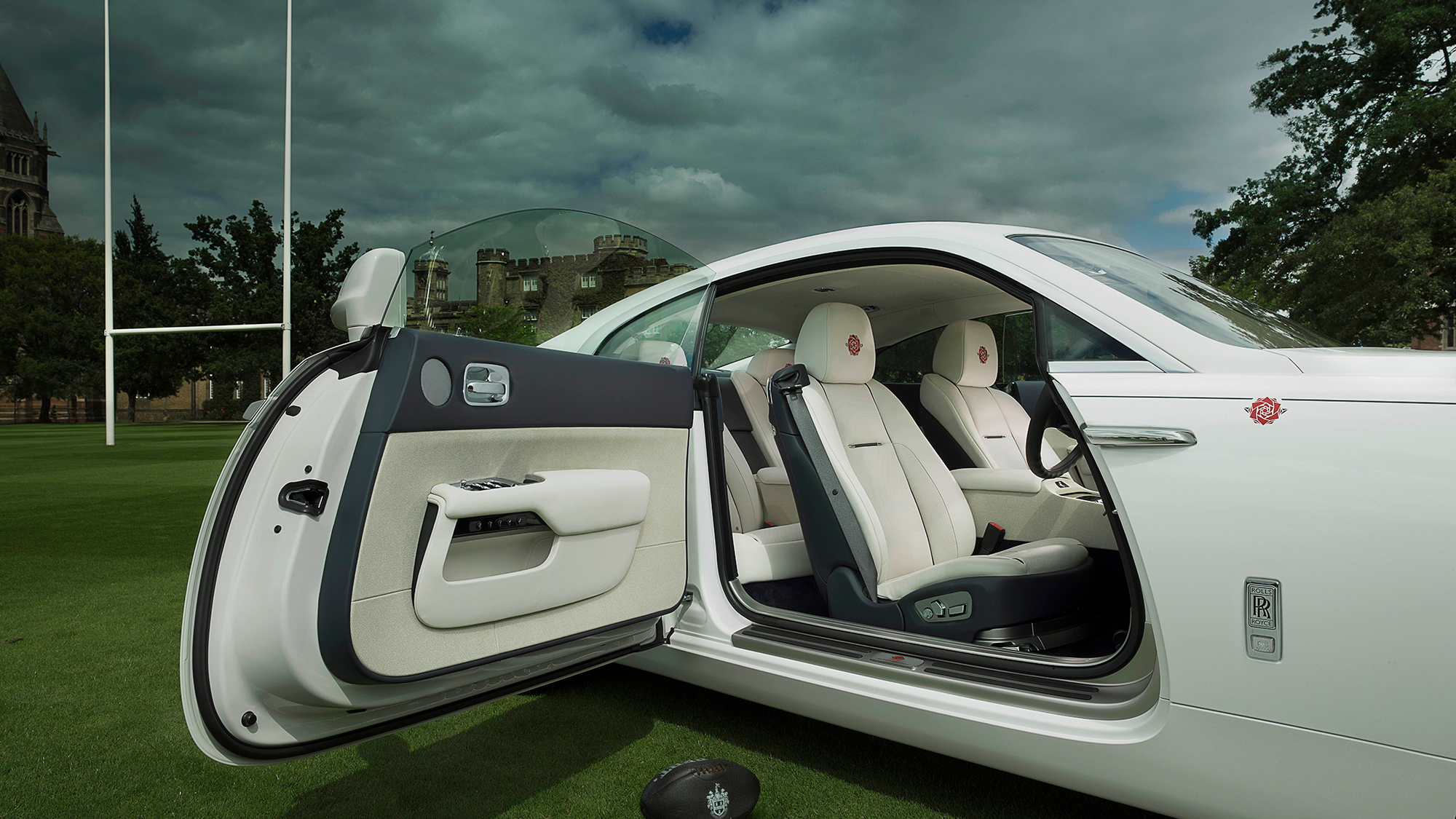 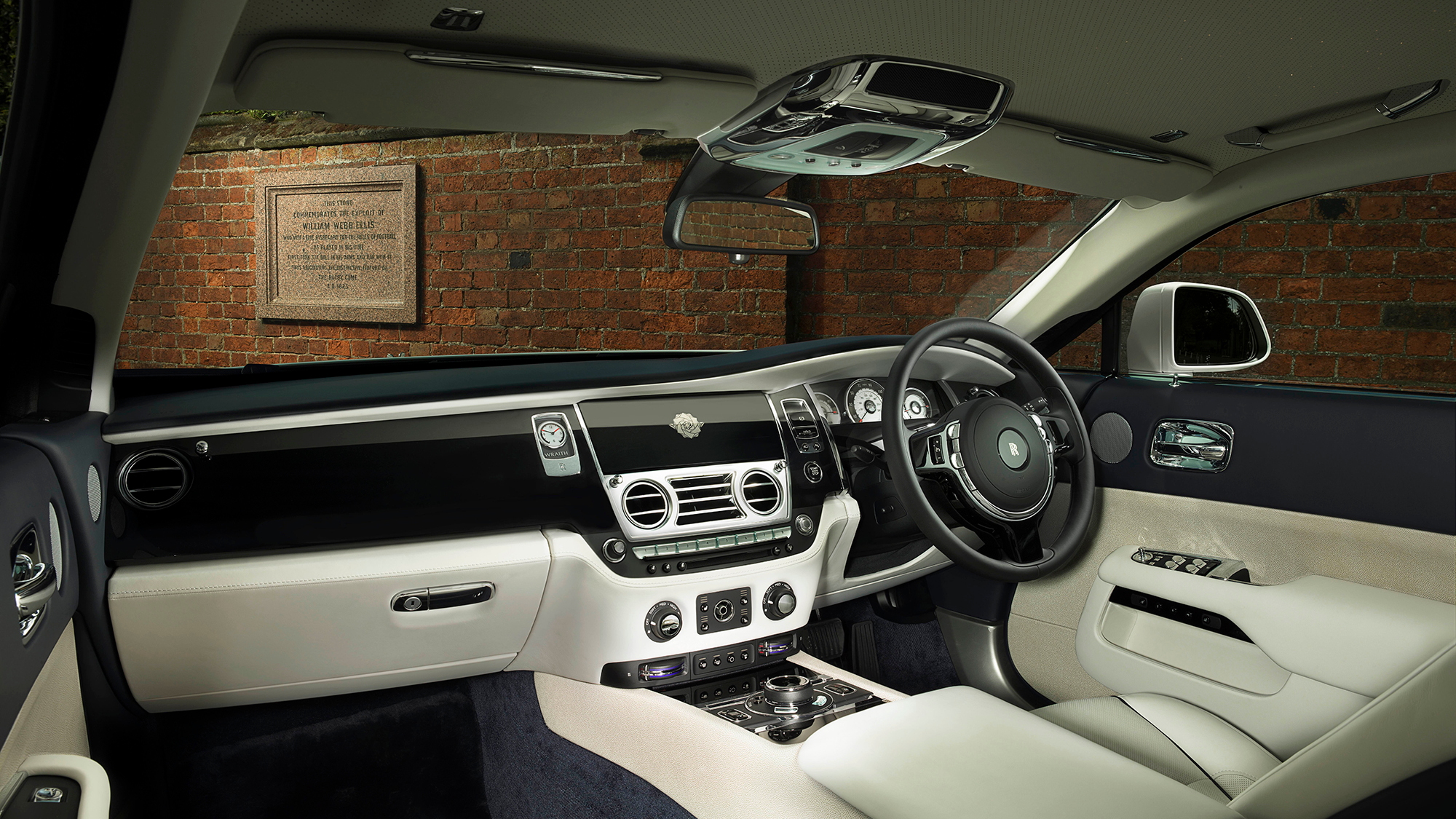 Rolls-Royce doesn't need a reason to celebrate. It's been doing just that all year long with many iterations of its Wraith. The team at Rolls-Royce Bespoke, the automaker's official personalization department, has been hard at work turning out new versions, with each aimed to honor things such as film, music, and fashion. Now the Rolls-Royce boys and girls are looking to get a bit more rough, because the latest special-edition Wraith celebrates the history of rugby.

On the outside, the Wraith is wearing English White paintwork. This is the same color found on the shirts of those who attend Rugby School. Founded in 1567, this school is what you might call something of a traditional icon in England. Rugby essentially got its start when William Webb Ellis decided to toss out the standard football rules by picking up the ball and running with it.

Inside the Wraith you'll find a Seashell-colored interior with Navy Blue accents. There is also an English Rose inlaid into the center of the dashboard panel, which is crafted with a Piano Black veneer. The rose in the dash is mimicked with embroidered roses in the headrests of the seats.

Rolls-Royce calls rubgy one of the world's most popular team sports. It ties that into its own efforts here by stating that this Wraith represents all of the hard work and efforts of the engineers and craftspeople working in Goodwood.