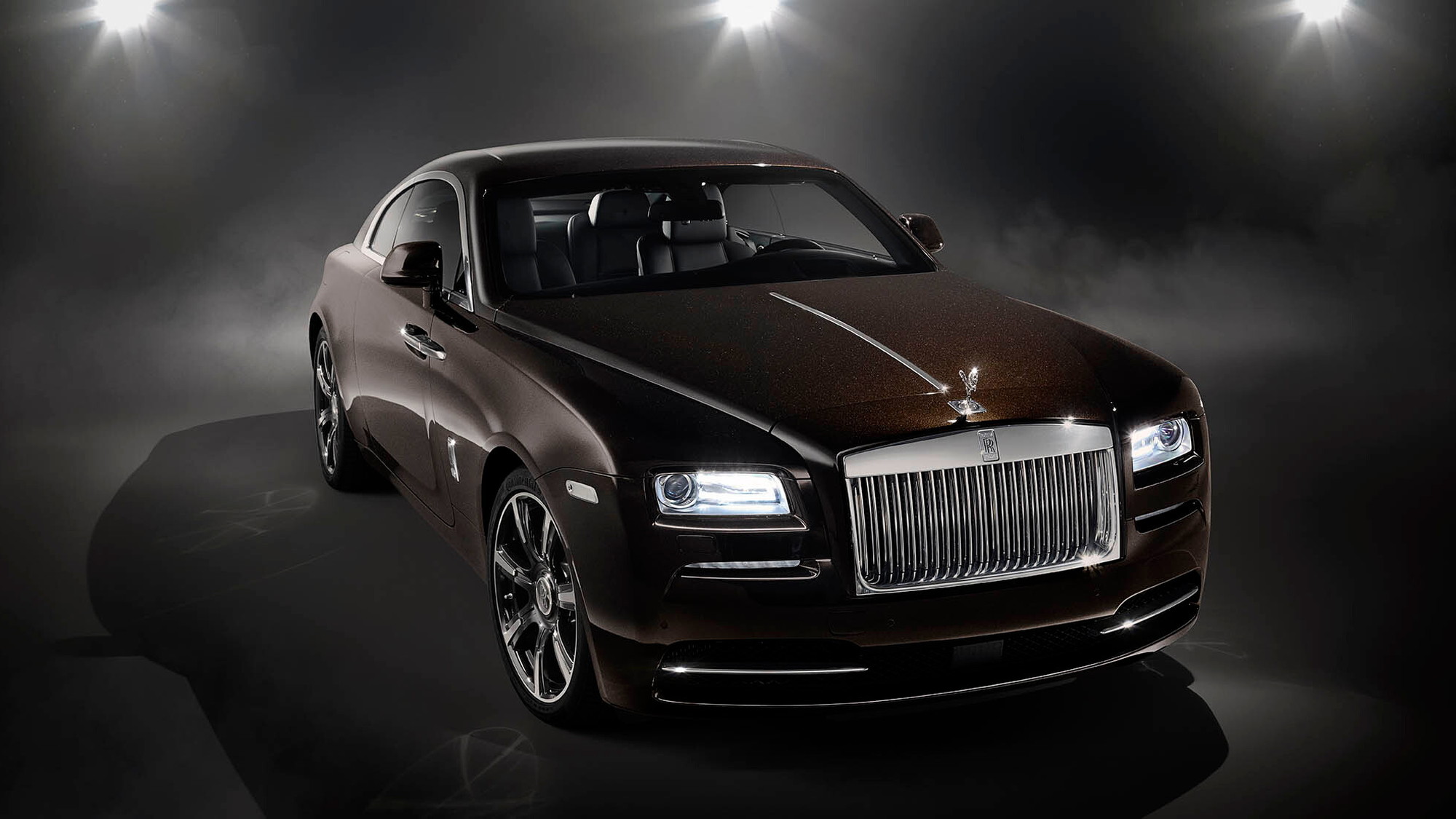 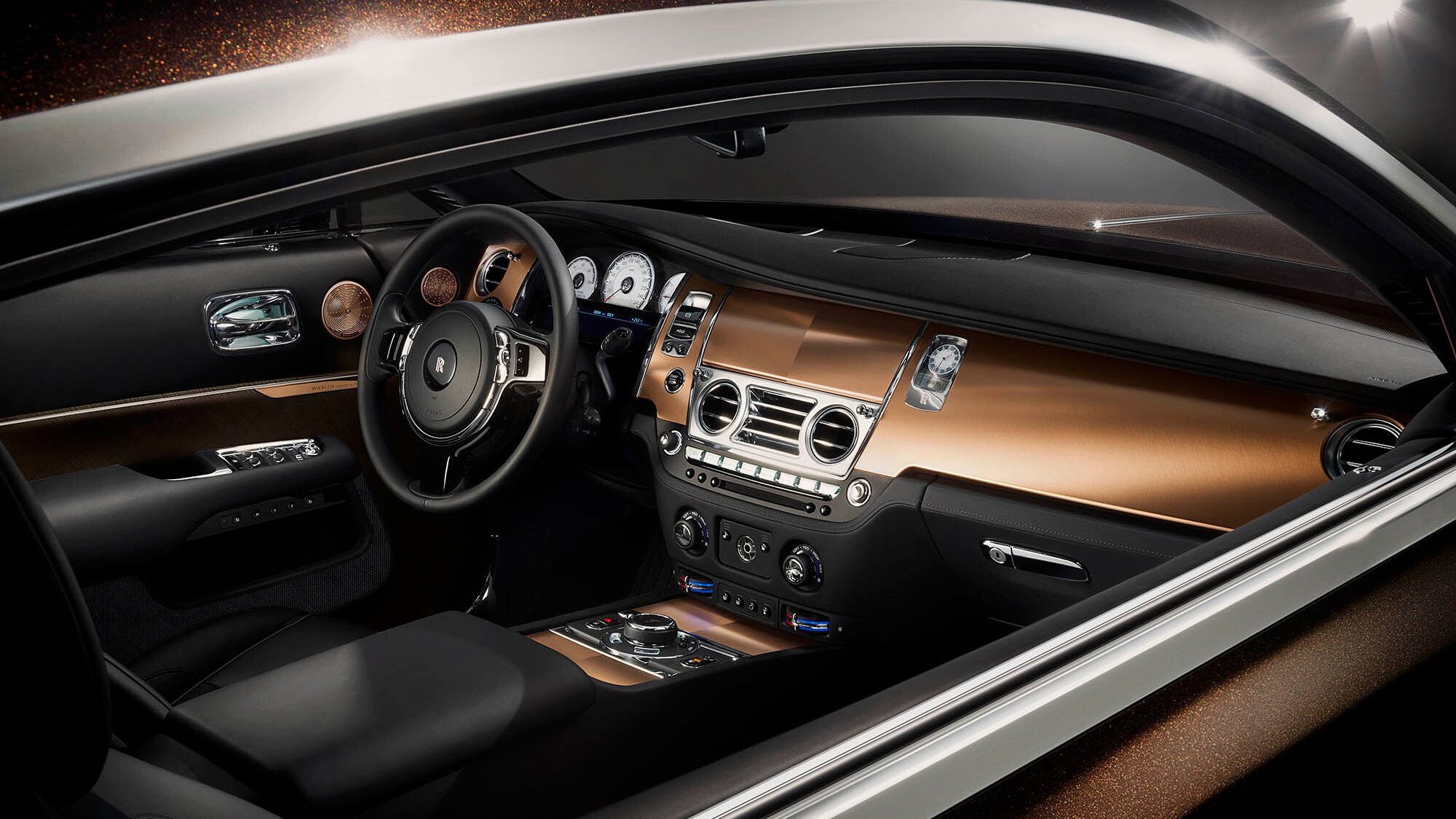 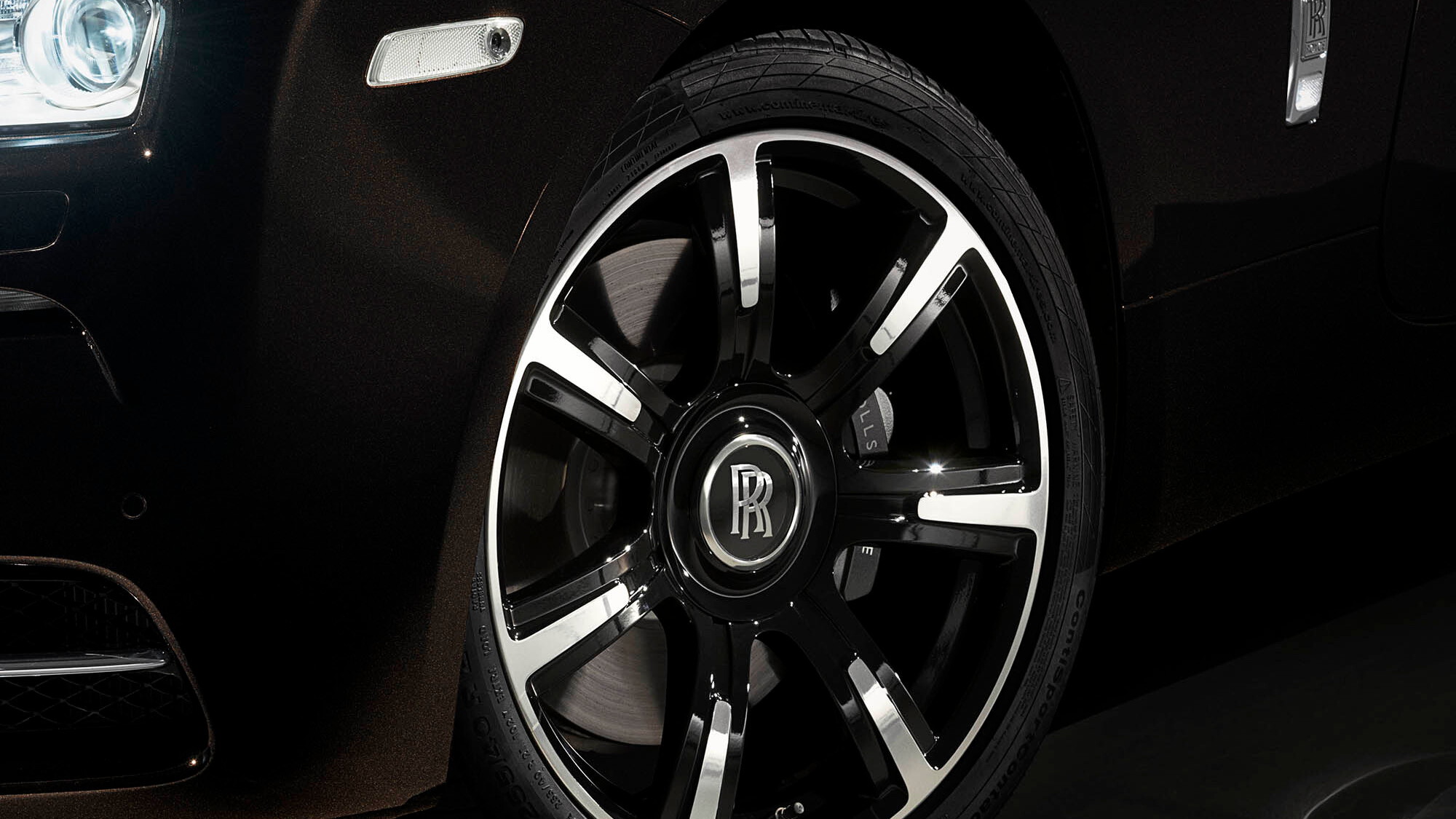 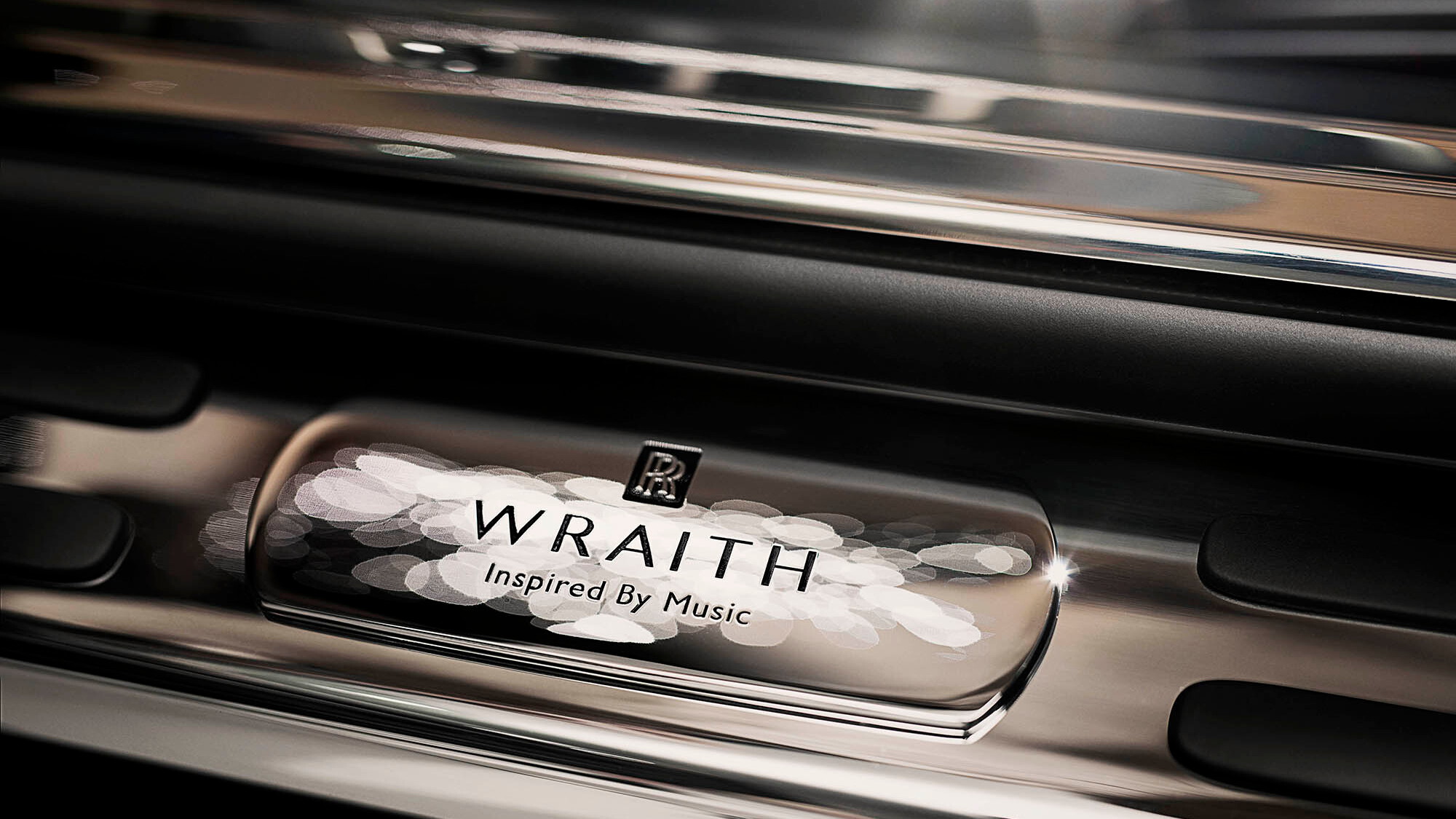 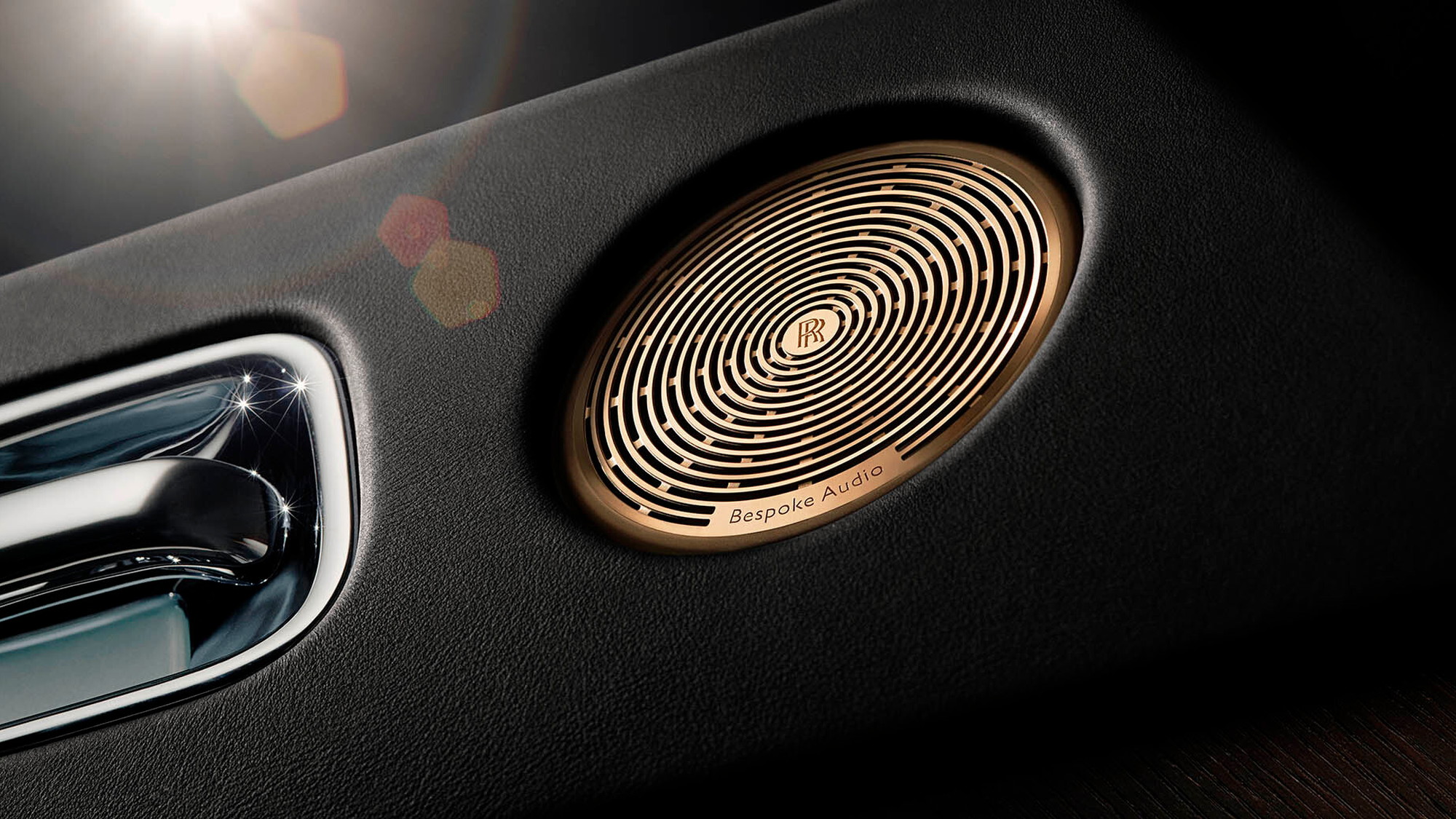 Rolls-Royce is getting a lot of inspiration lately. The Wraith coupe has been crafted in various iterations inspired by fashion and film. Now the sexy two-door's styling is drawing upon inspiration from music.

It's clear that music provides some pretty damn good inspiration, because the car looks fantastic. Rolls-Royce has been offering up the Wraith with a seriously cranked sound system since 2013, and now that system is taking center stage in this latest uber-expensive two-door from the United Kingdom.

The exterior of the car hints at the styling to be found in the cabin space. Rolls-Royce calls this paint scheme Lyrical Copper, and it pairs perfectly with the elements placed throughout the car. The words "Bespoke Audio" are etched into the copper grills of the many speakers placed all over the interior. Copper-toned inserts then flow from the doors up onto the dash and console space. 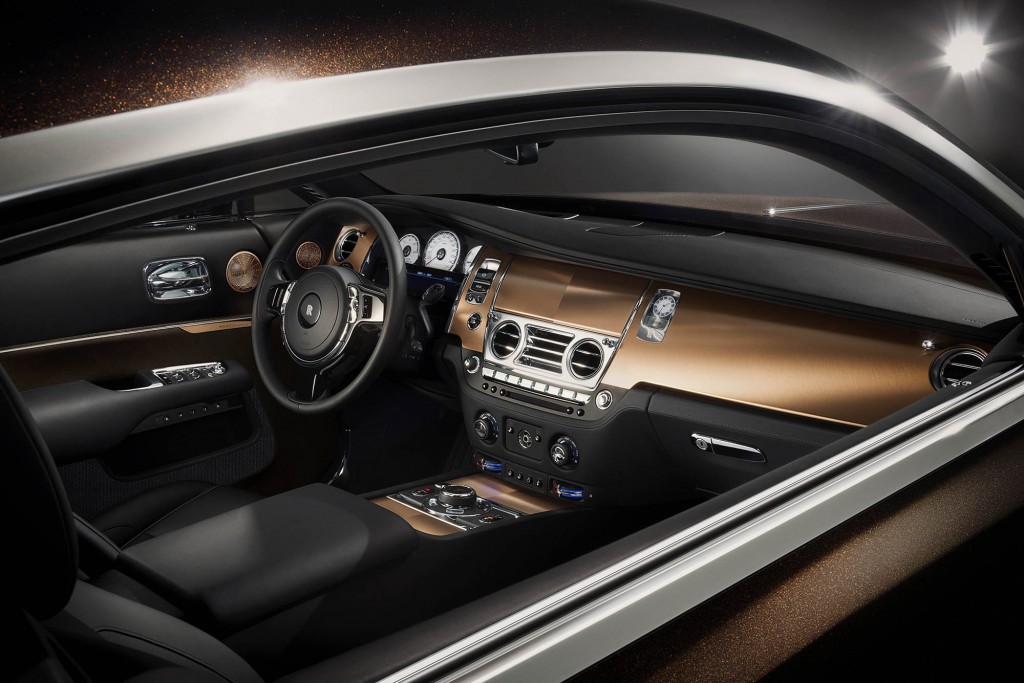 The sound system itself though is also a work of art. Your exquisite ears will enjoy your favorite tunes through a 1,300-watt, 18-channel audio system. All told, you can count two subwoofers, seven tweeters, and seven mid-range speakers. There are also two speakers in the headliner that Rolls-Royce calls exciters.

A series of microphones monitor sound levels and ambient noise, and adjust the volume and tone settings to make sure the drums in your head are hearing things at a level that's best. This is a car for those who love music. And also those who can afford to spend hundreds of thousands of dollars.

As always, this is an exercise in craftsmanship that Rolls-Royce uses to show its customer base just what's possible with its Bespoke program. And what an exercise it is.