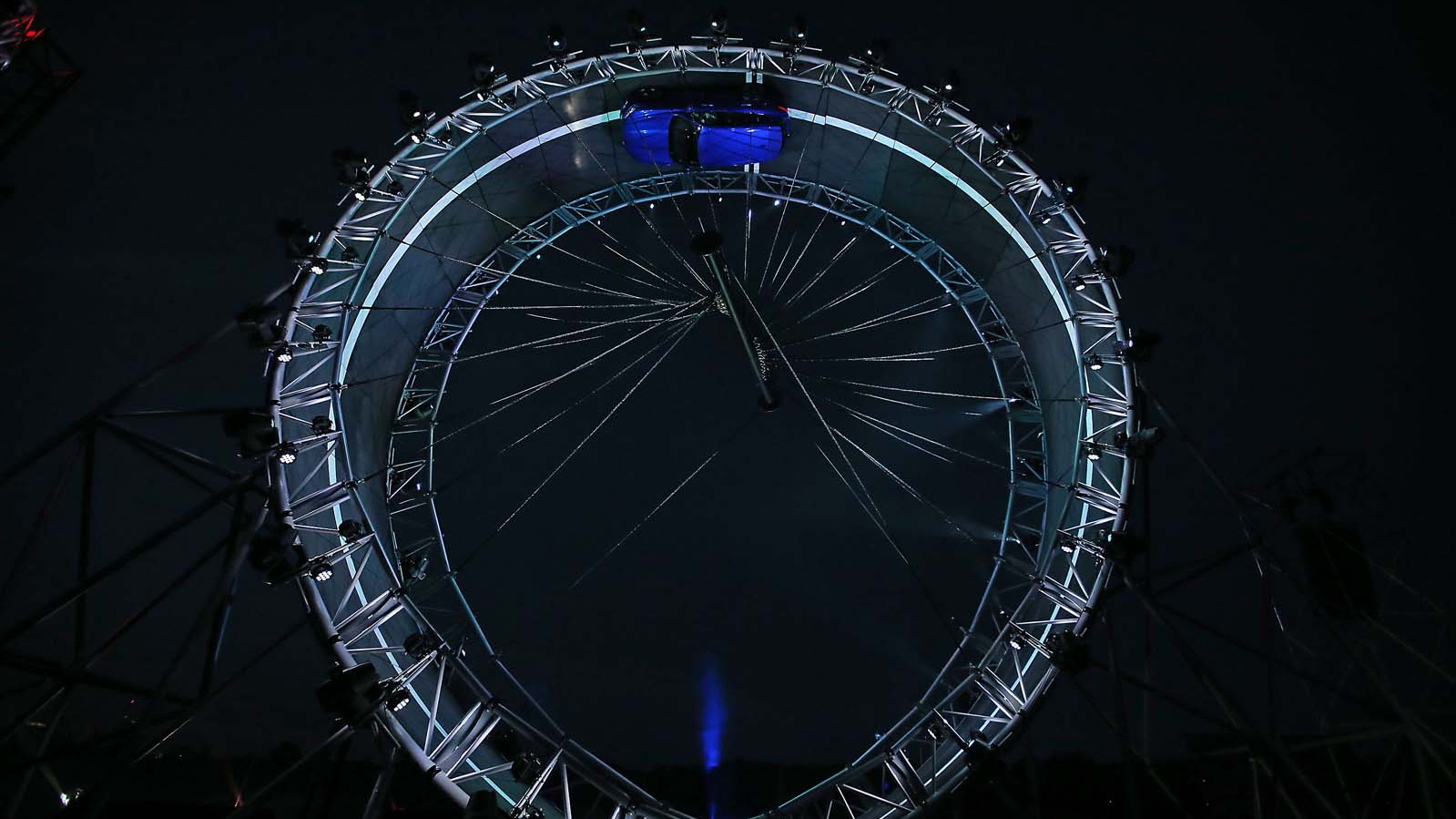 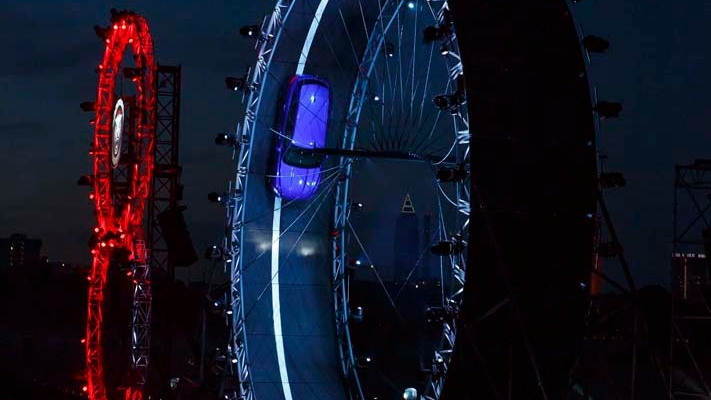 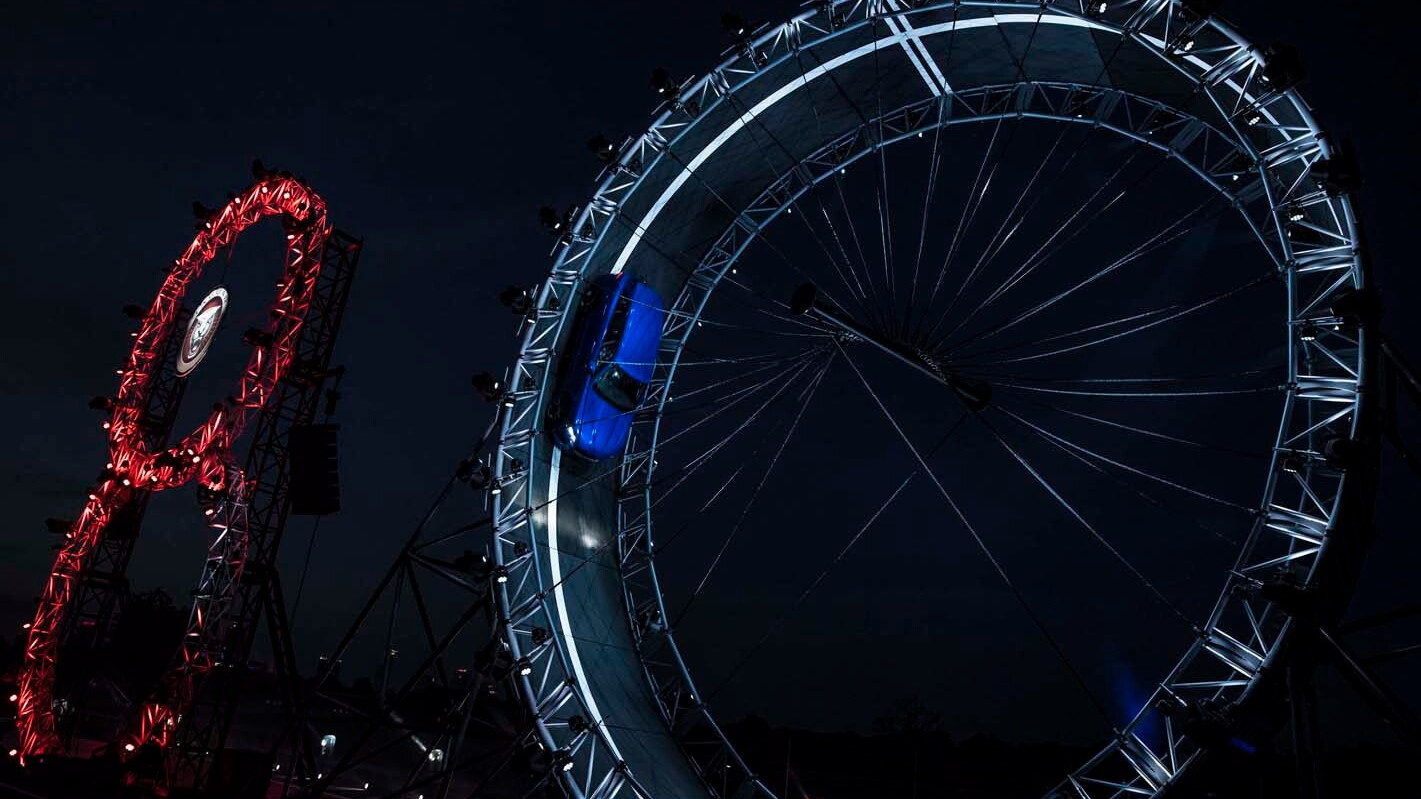 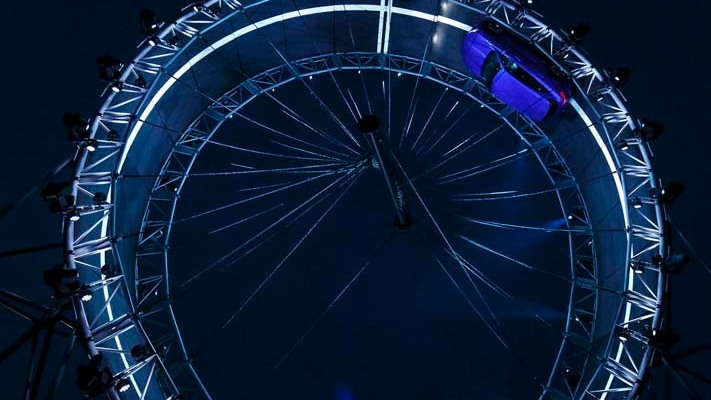 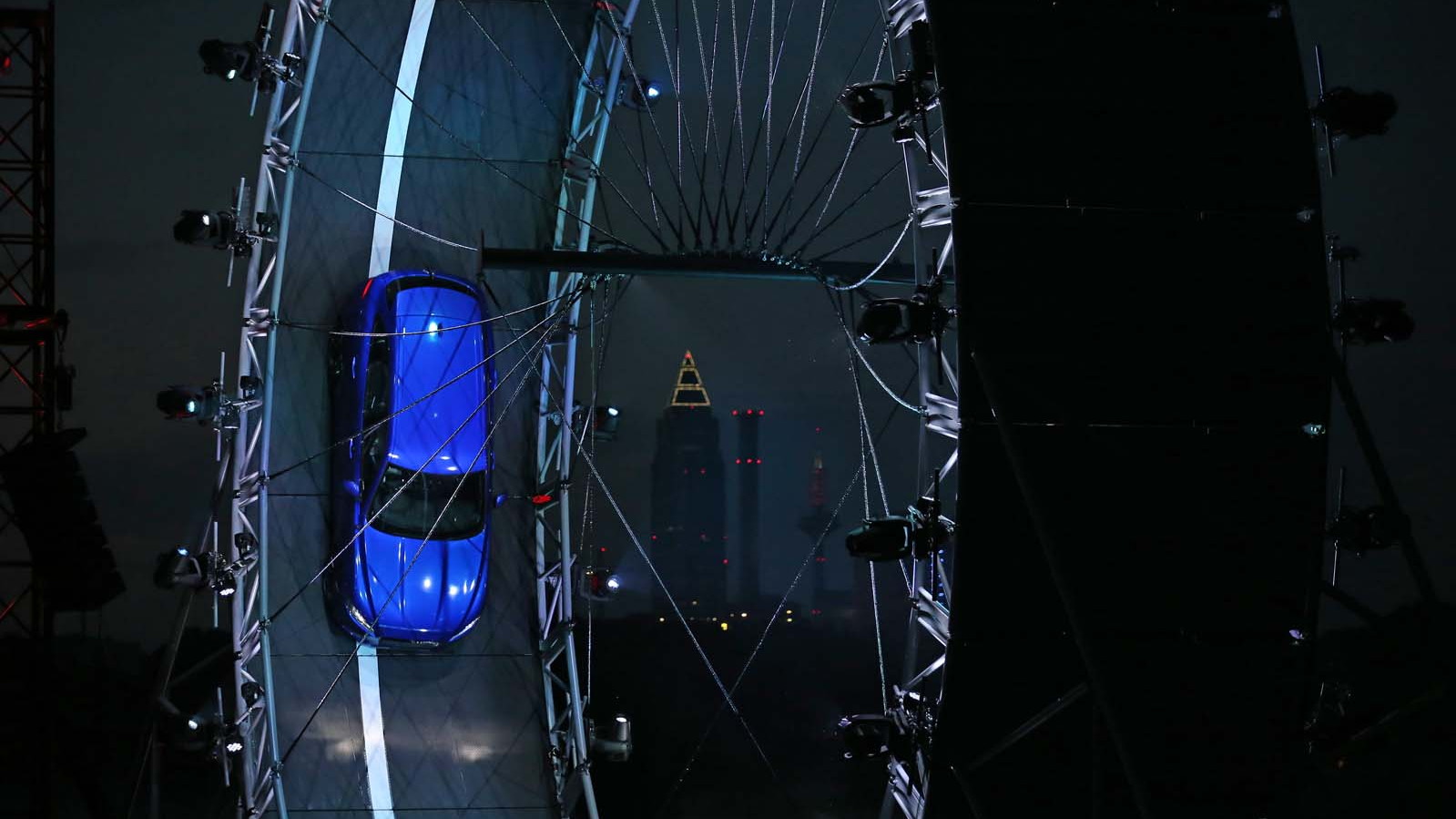 You might say it was a hell of an introduction.

Before Jaguar's new F-Pace had its official unveiling at the Frankfurt Auto Show, British stunt driver Terry Grant took the marque's first-ever SUV for a spin—so to speak—by completing a 62-foot loop-to-loop in front of a cheering crowd. Done as part of the company's 80th birthday celebration, the bold stunt earned both the driver and Jaguar a place in the Guinness Book of World Records.

Grant is no stranger to the record books, as he just broke his own two-wheel driving record at the Goodwood Festival of Speed back in July.

Running a loop is a complex balancing act. Too slow, and the car can't generate the centrifugal force necessary to stick to the track. Too fast, and the sudden influx of G-forces would instantly kill the driver. During the stunt, Grant and the F-Pace withstood a whopping 6.5Gs, which is close to fighter-pilot-levels.

Check out the clip above to watch the historic moment, and watch the clip below to catch the reaction of Jaguar Director of Design Ian Callum.