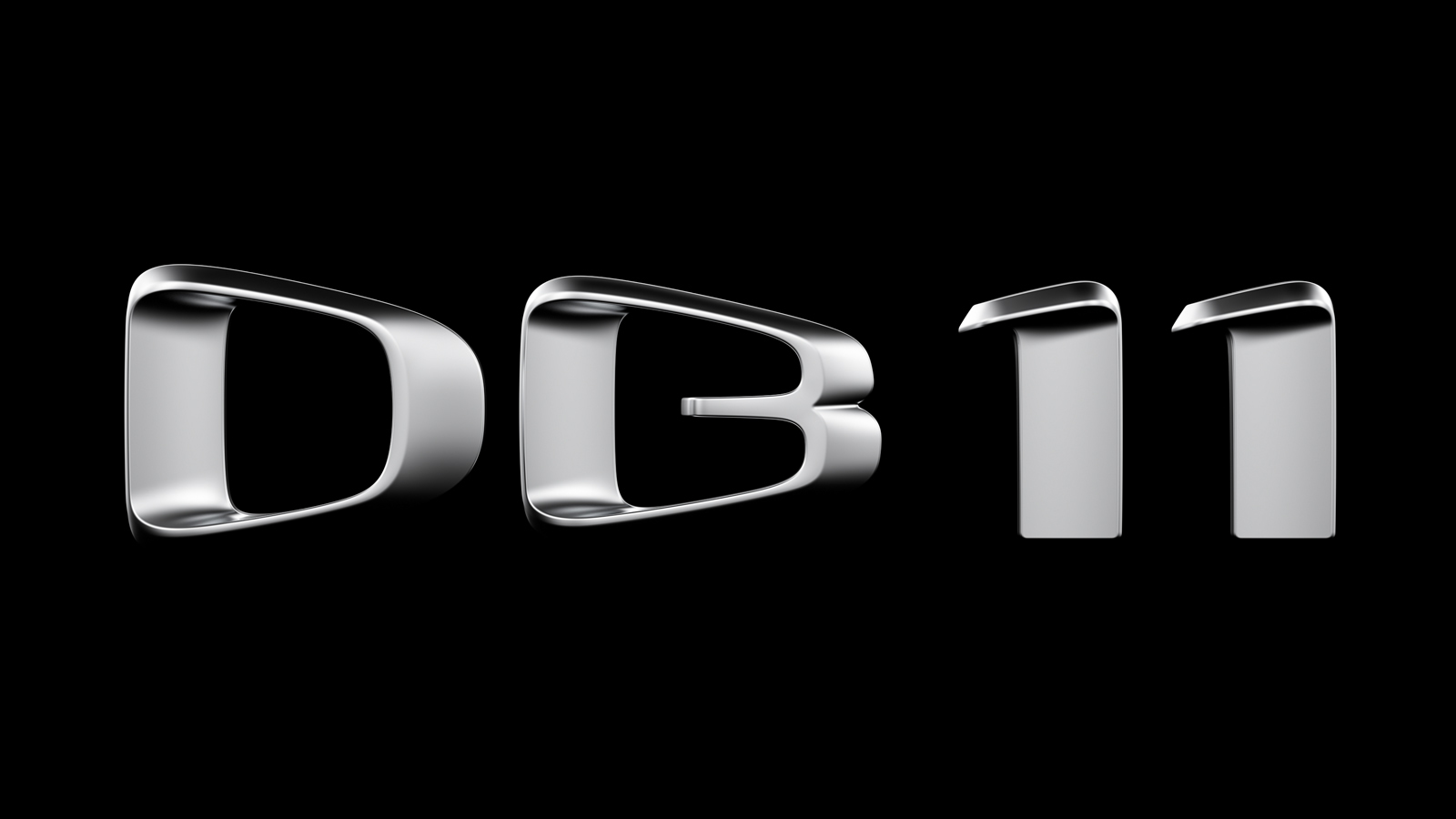 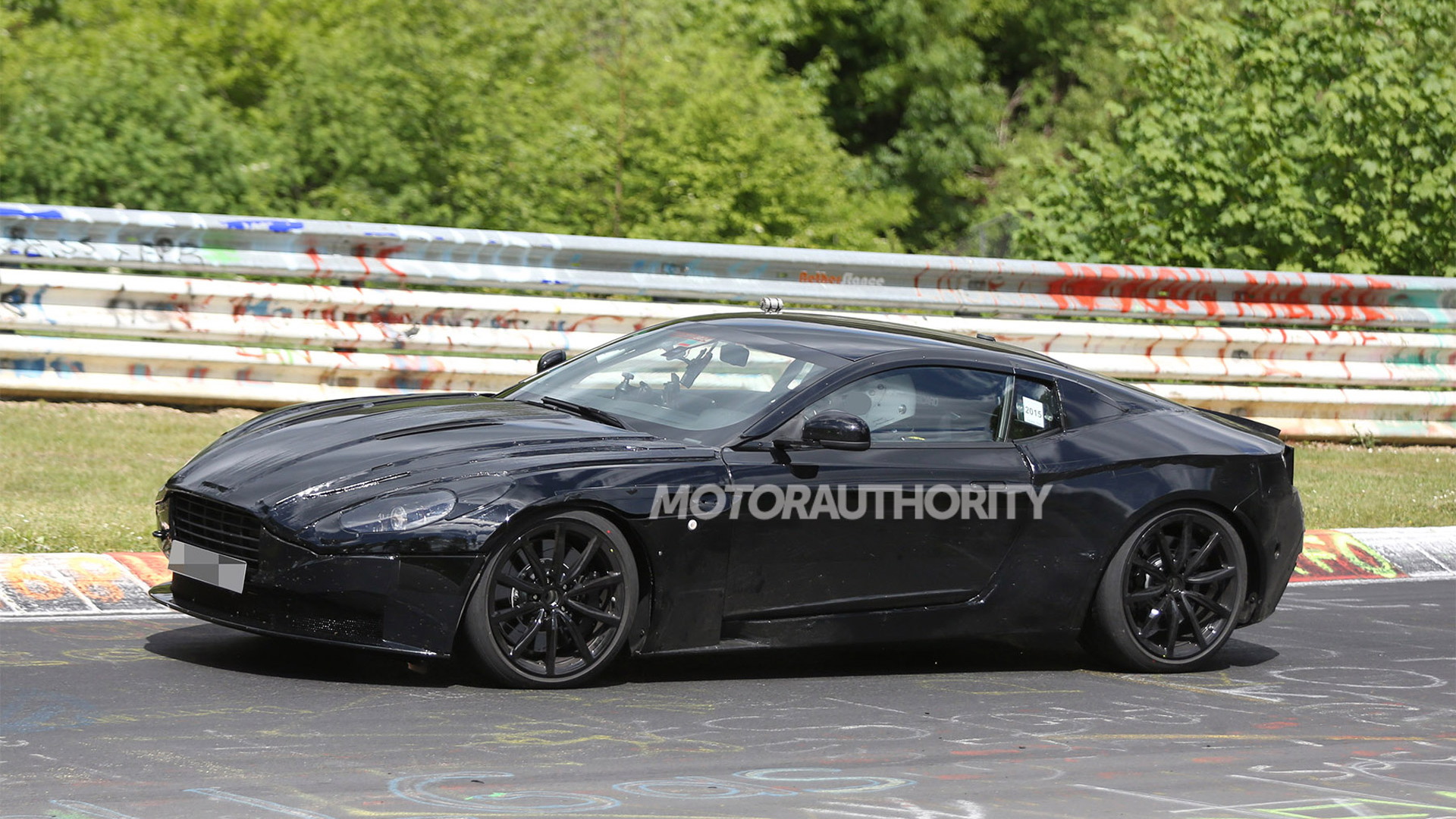 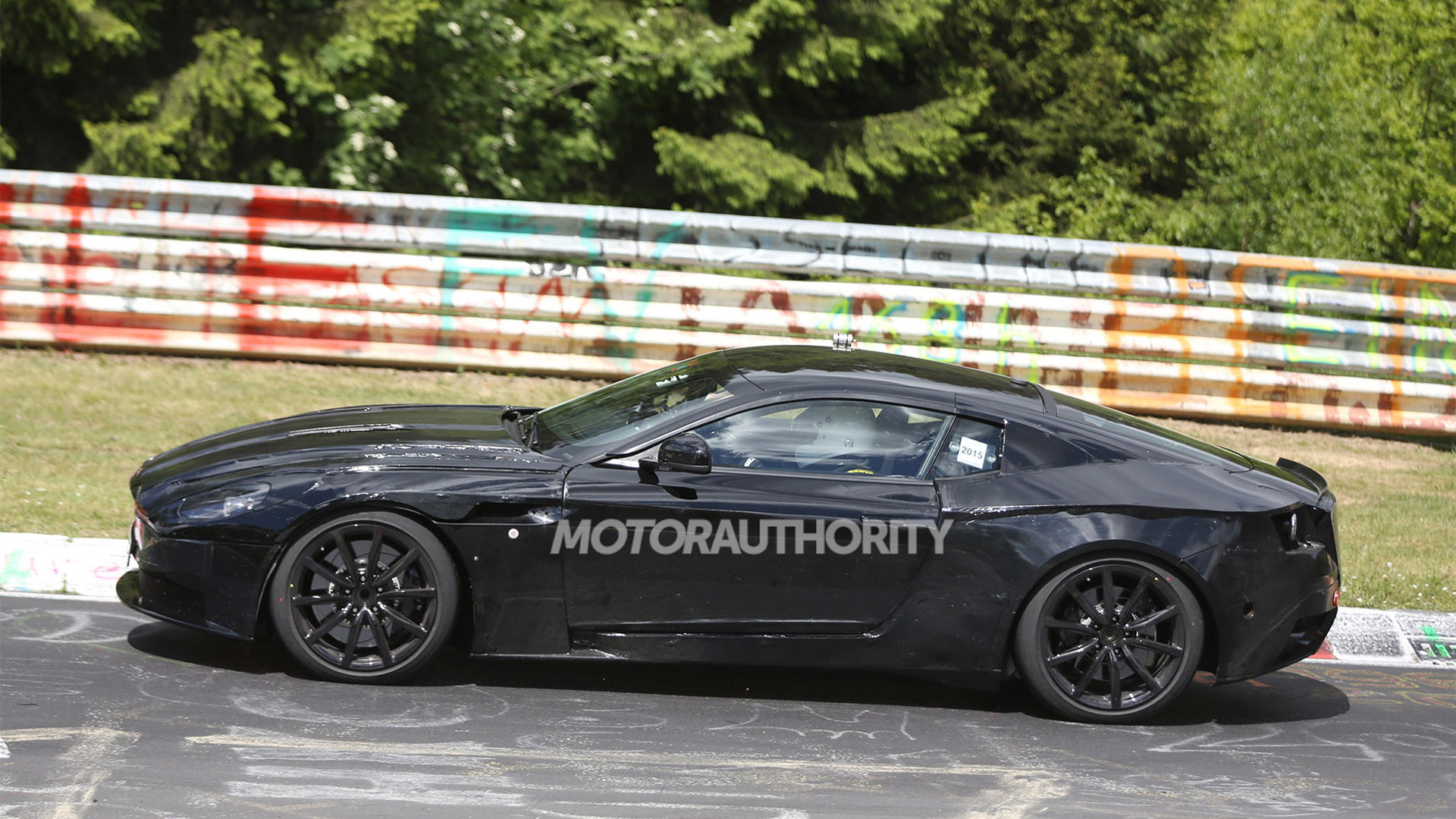 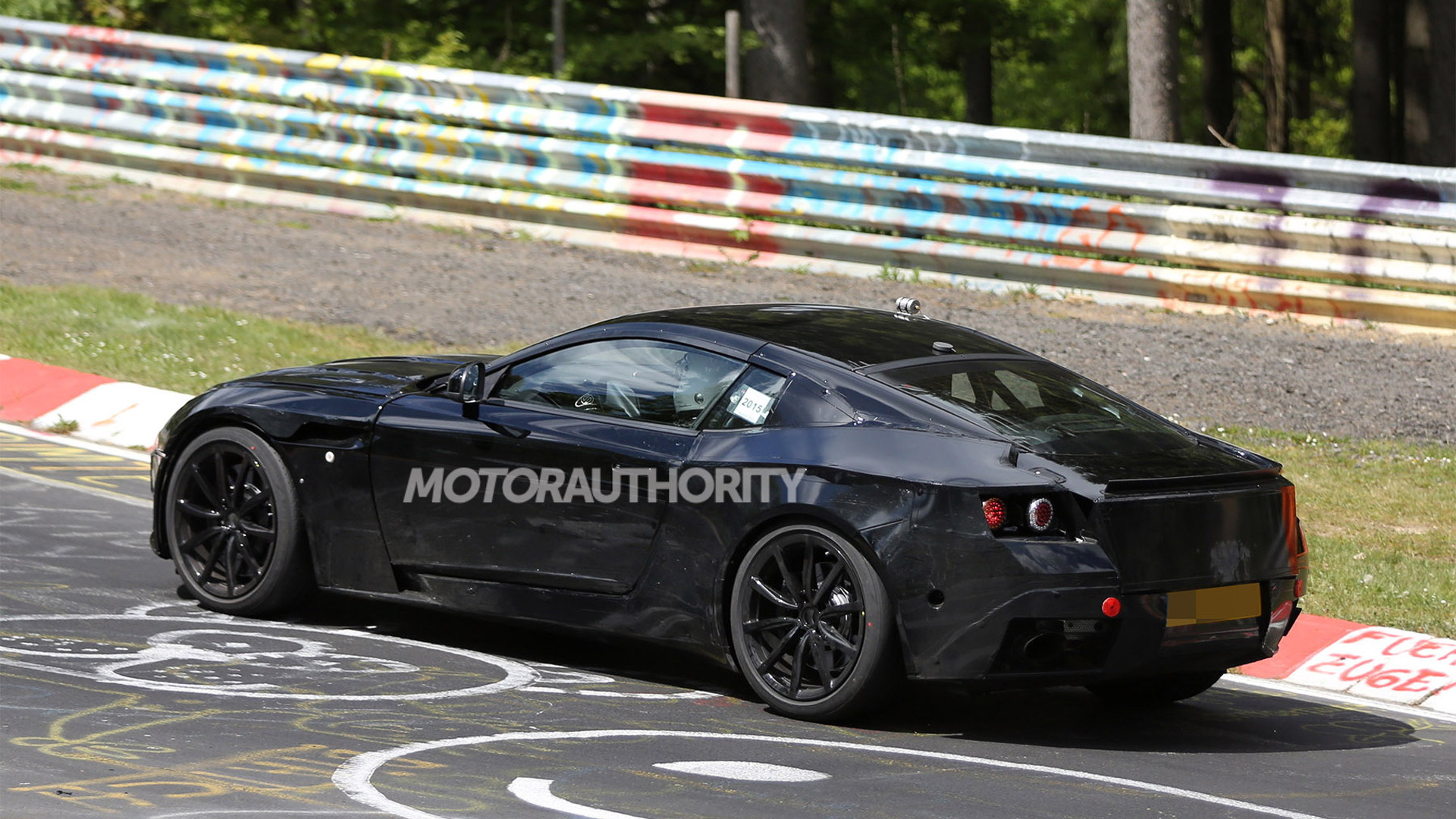 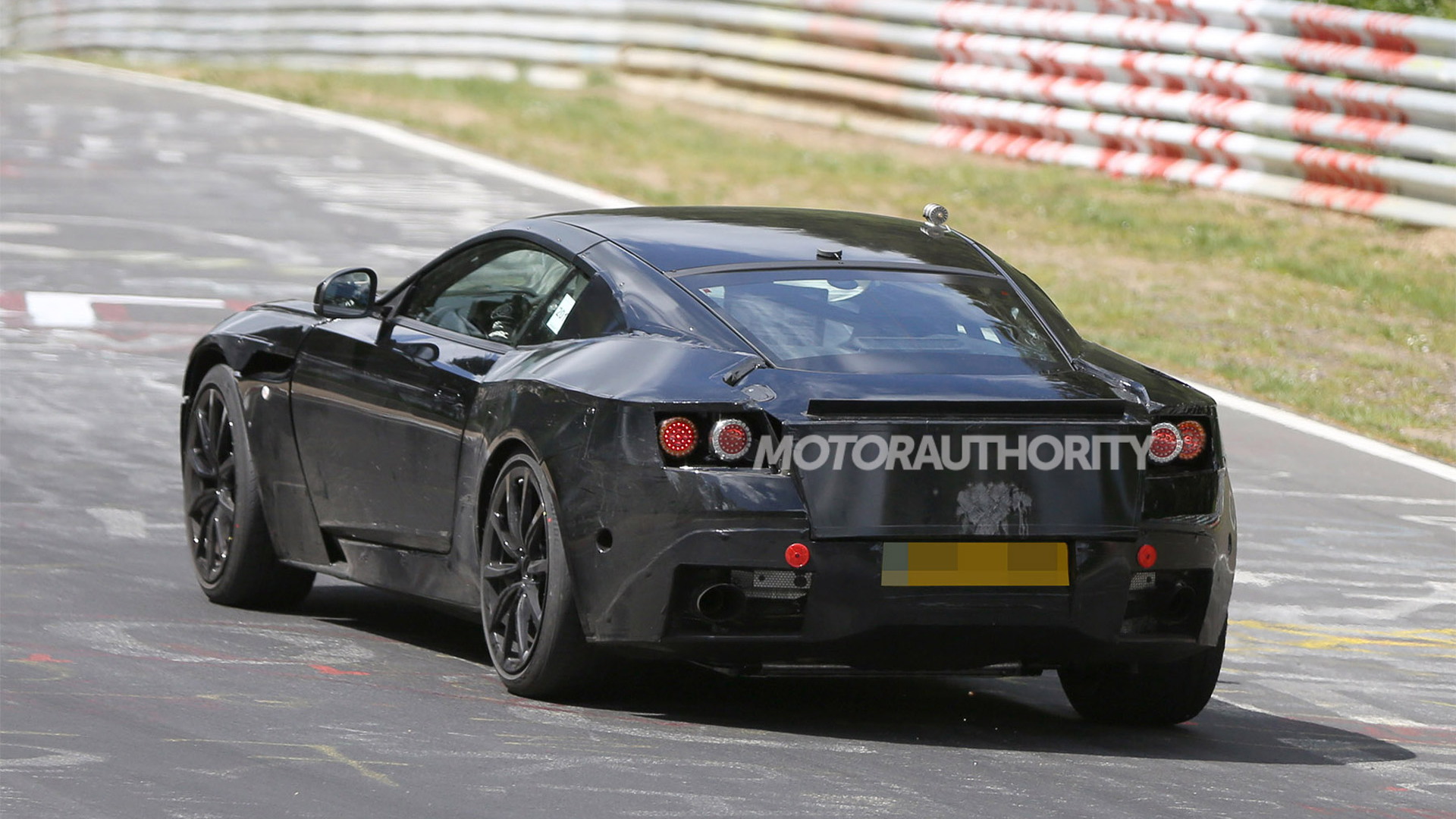 Since the DB10 was announced exclusively for the forthcoming James Bond film Spectre, we expected the next-generation Aston Martin would be dubbed the DB11.

And we were right.

This morning, at the Frankfurt Auto Show, the fabled British automaker confirmed that the DB9 replacement we've been catching in camo will bear a DB11 badge.

“Not only is it a sign of our intention to continue the long line of iconic sports cars that bear the 'DB' moniker—the very bloodline of our brand—but it also shows the world our ambitious plan in action," said Aston Martin CEO Andy Palmer.

Details regarding the DB11 are still few. Along with some electrical bits, we know Mercedes-Benz will be supplying its twin-turbocharged 4.0-liter V-8—currently found in the AMG GT—for base models, and that the Ford Motor Company [NYSE:F] will continue to provide the range-topping V-12 engine.

Bonded aluminum will feature heavily in its construction, and the platform is designed to adapt to different wheelbases and tracks, which means the production version of the DBX concept could eventfully be using the platform, too.

Over the course of its history, Aston Martin has spent more time flirting with bankruptcy than not, and given that the new car will ride on the company's first new platform since 2001, success is vital.

The Aston Martin DB11 will most likely be revealed at the 2016 Geneva Motor Show next March.