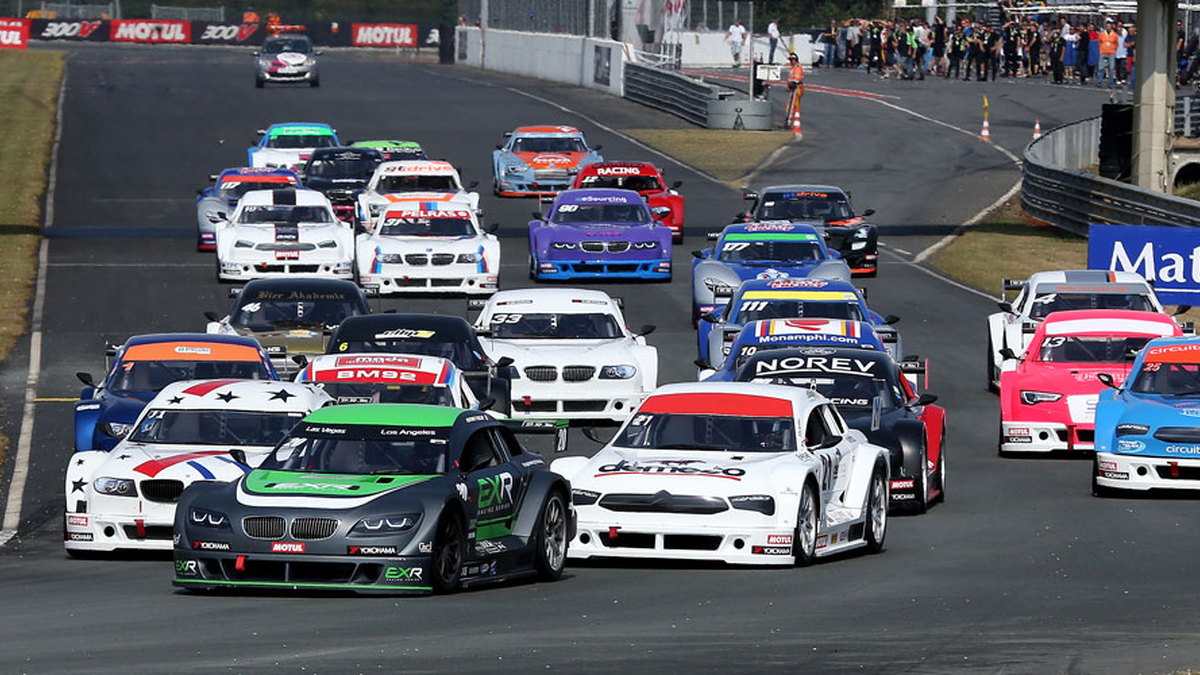 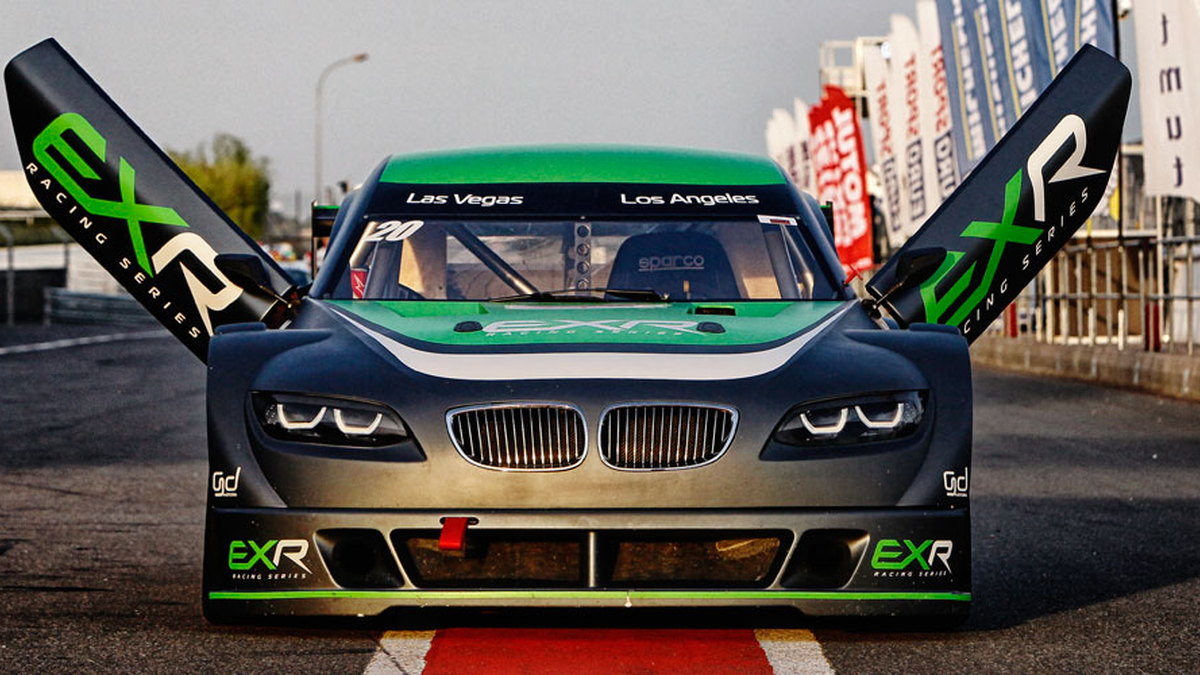 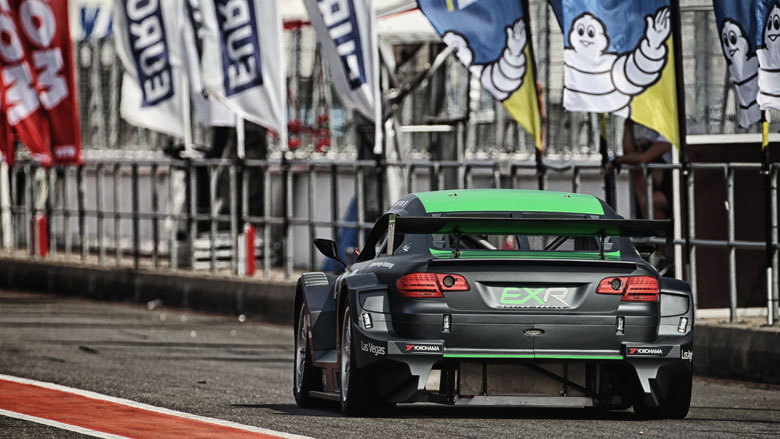 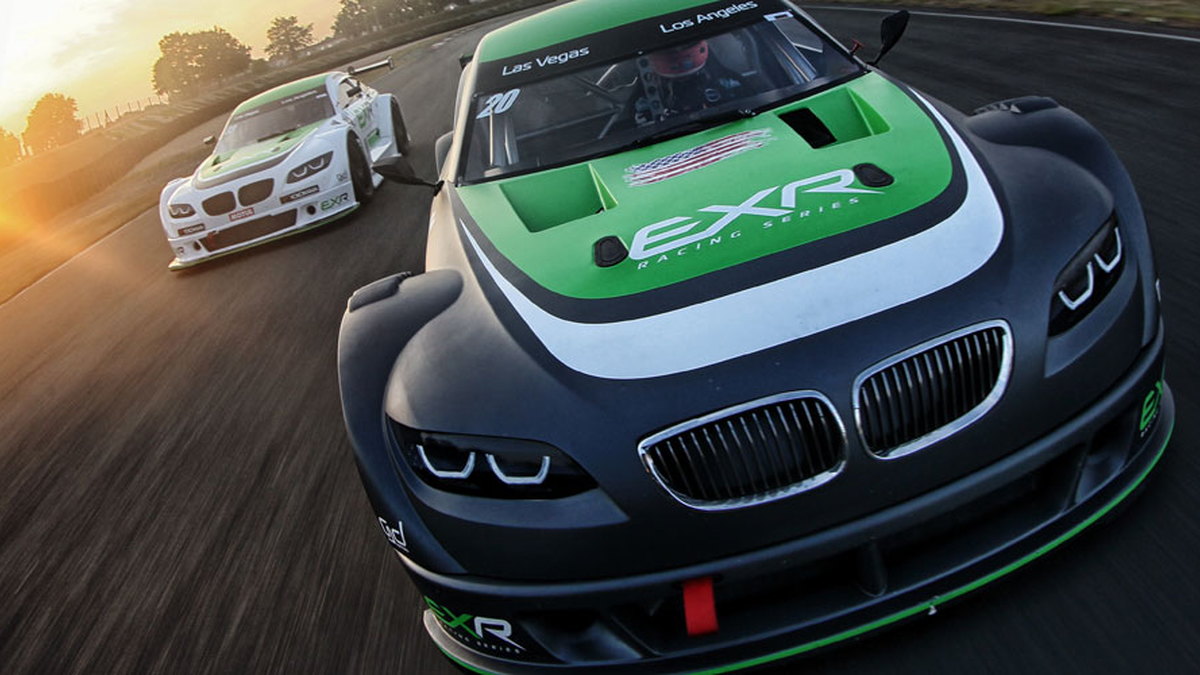 So you want to be a race car driver? We all do, but the cost of running a car can be quite high. From the transportation to the maintenance, and even the initial cost of simply acquiring your racing machine, you're going to need to lay out tens of thousands to hundreds of thousands of dollars. You could opt to participate in an arrive-and-drive racing program, but those are fairly expensive as well. At least they were, until EXR came along.

The brainchild of a pro driver and an investment banker, the EXR Racing Series takes the arrive-and-drive concept and makes it far more affordable than normal. There are two types of races; Sprint races and Endurance races. The flat-out Sprint battles start at $4,990 and the longer Endurance races start at $9,990. That's certainly plenty of cash to spend on a weekend activity, but it's much cheaper than it normally costs to show up and compete in a professionally run race.

The car used is called the EXR LV02, and it wears a BMW-looking body shell that fits over a tubular chassis. Up front sits a 2.0-liter four-cylinder engine that produces 230 horsepower, which is plenty considering the LV02 weighs just 1,653 pounds. A six-speed paddle-shifted sequential gearbox controls the action and meters out the power that's sent to the rear wheels.

A full season features 16 race weekends, but you can opt to run in just one race if you're looking for a quick thrill. An Endurance race can be split up among four drivers. The EXR team will run these events at tracks in Las Vegas and Southern California, with a few special stops along the way. It's all set to get started sometime this fall.

Enough talking though... where do we sign up, because this sounds awesome.