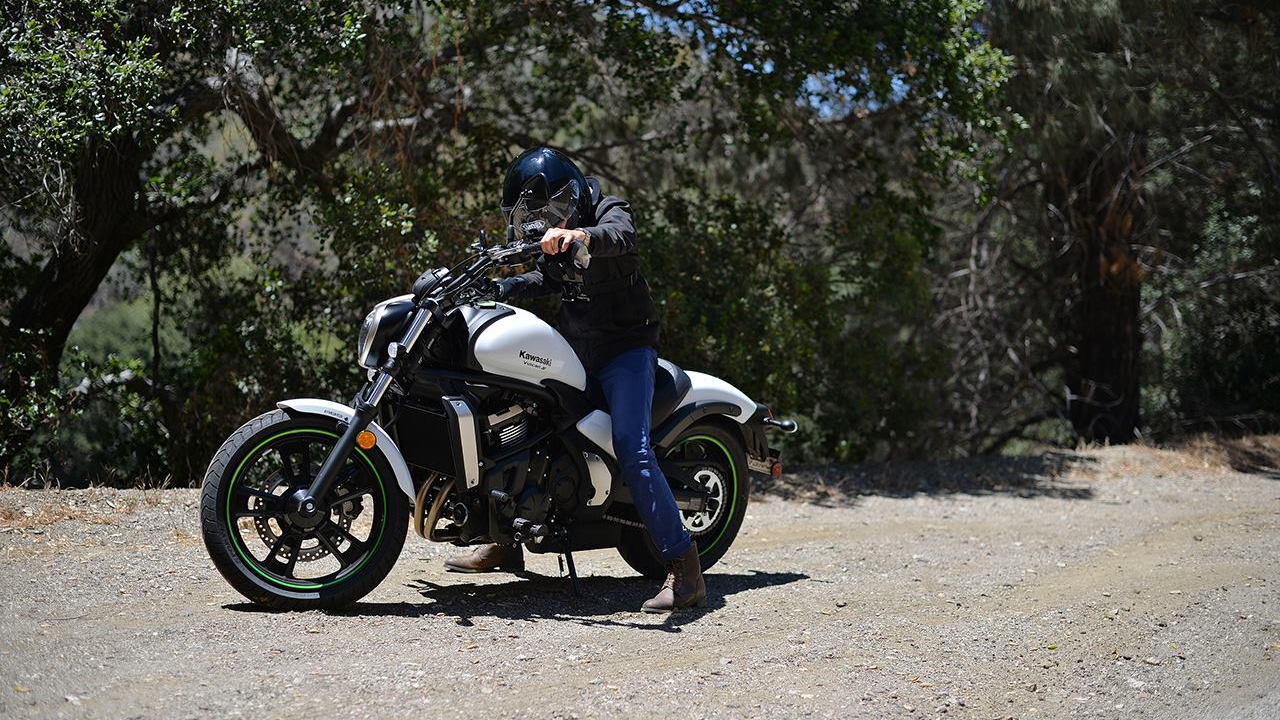 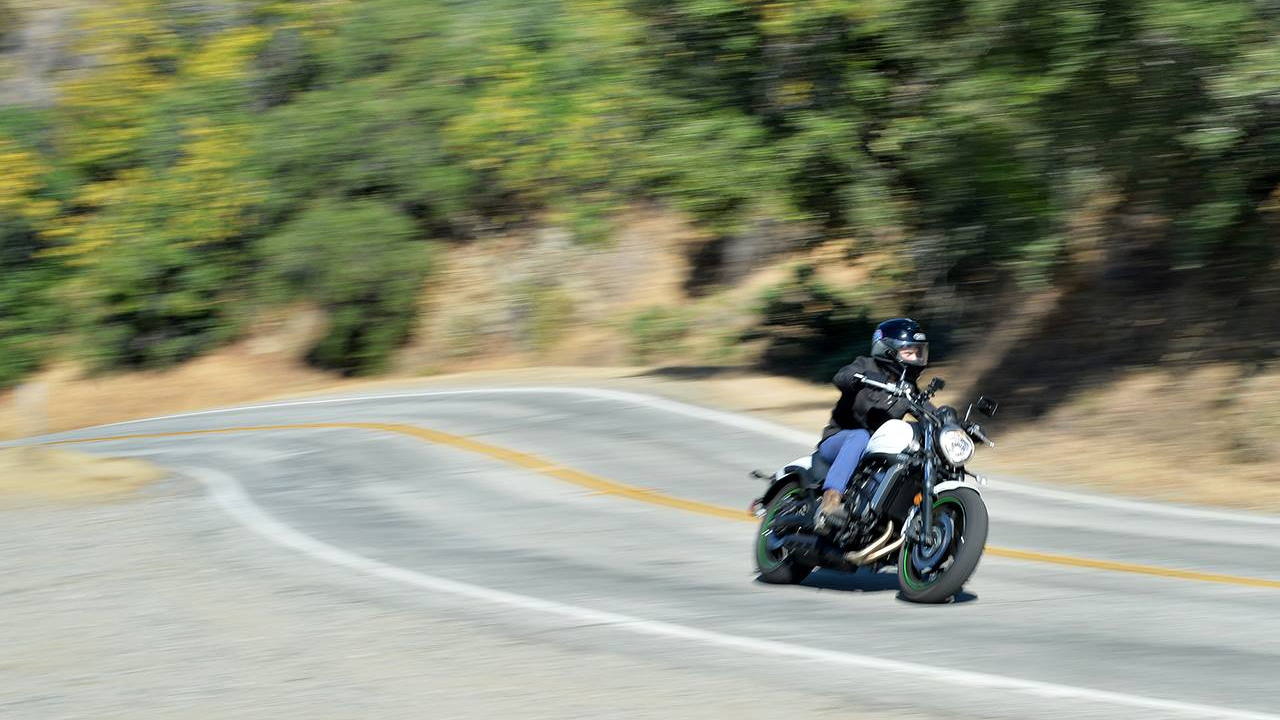 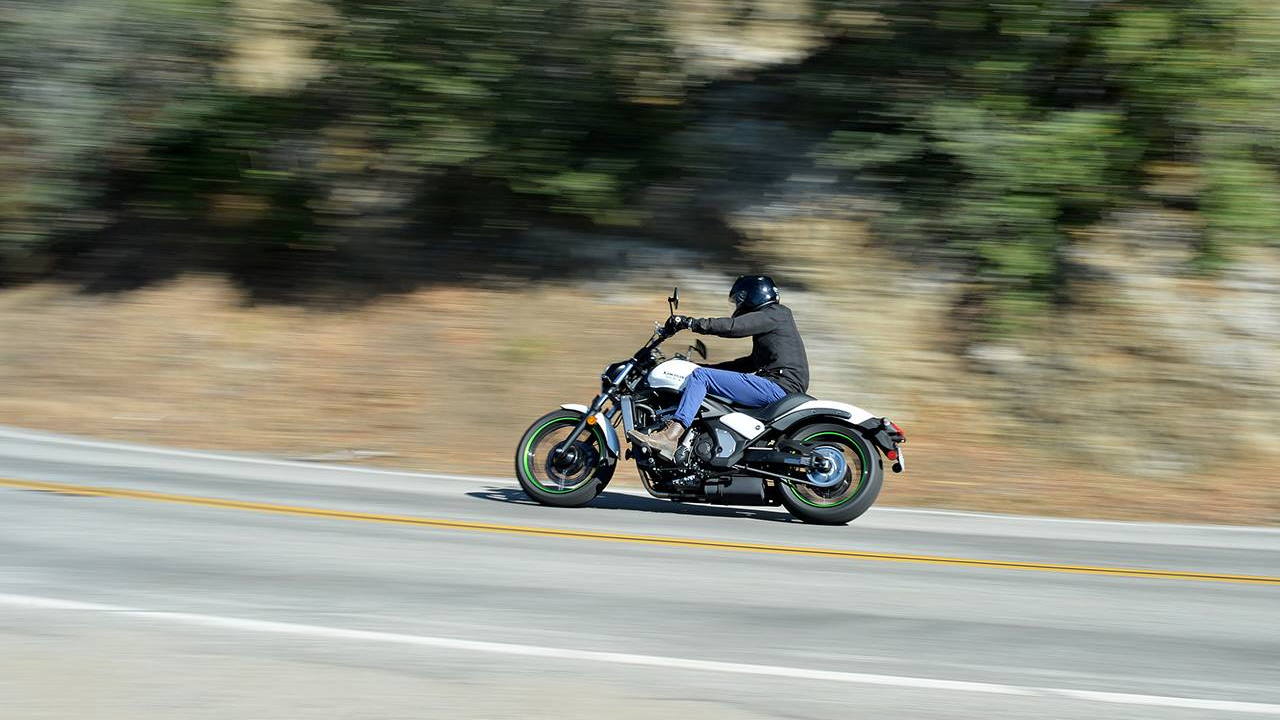 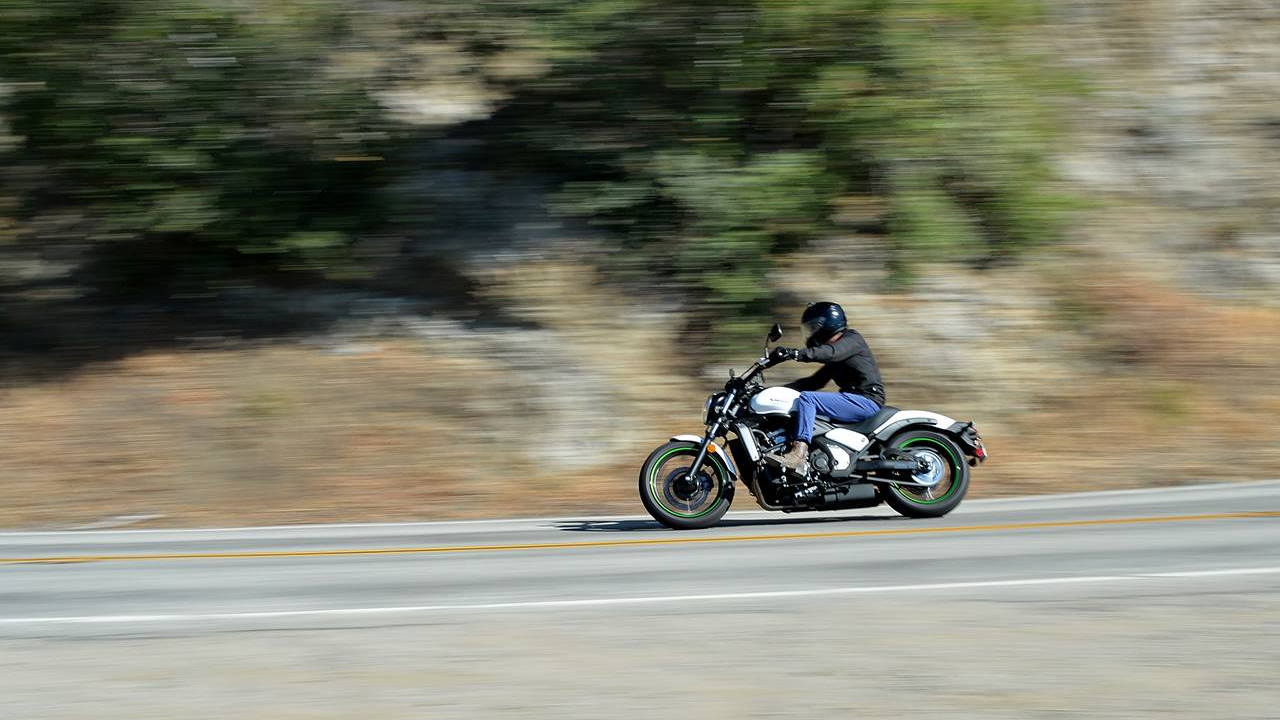 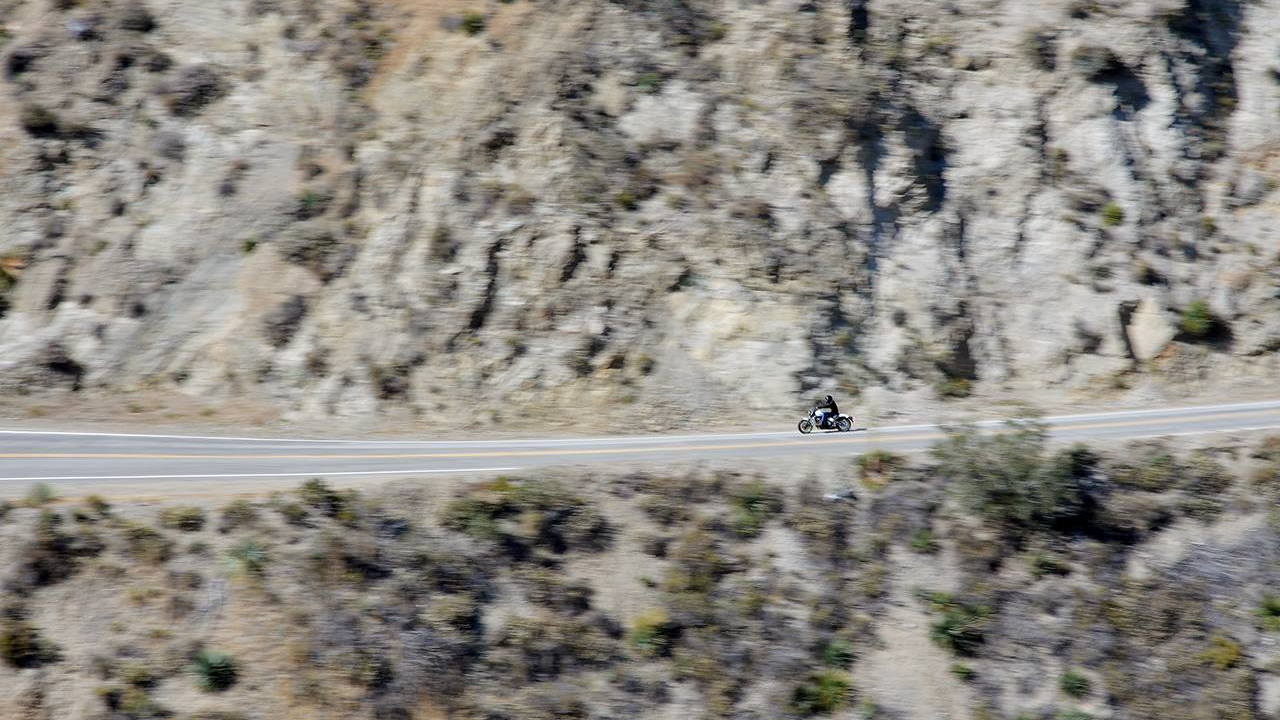 If you've been thinking about buying a motorcycle, but haven't yet, there may be any number of reasons for your delay.

Whatever the holdup, the Kawasaki Vulcan S is here to clear that up for you: It's the car guy's motorcycle, or can be (and that goes for car gals too).

It's a well-built, sporty and stylish entry-level cruiser that's affordable, safe and likely pretty reliable. Aside from a ride that could be a little more compliant, the Vulcan S is just right in every measure of a motorcycle. Also, as you'll see when you watch the video, I'm in love with it.

Here's why you’ll probably fall in love with it, too.

First, let's consider the life of John Q. Enthusiast, and how the Kawasaki Vulcan S would fit into his daily routine. Maybe John owns a 991 Carrera that he uses for his 12-mile commute to the office. Those 12 miles may be congested, but not if he's on a motorcycle (at least in a state where lane-splitting is allowed). Two-wheeled vehicles are like Tarmac antihistamine.

In addition, if Mr. Enthusiast takes the bike to work, say, three times a week, he's added some variety to his life--and some road feel, too, seeing as Porsche 911s have been getting more detached with each successive generation. On top of that, he can keep the miles down on his Porsche by riding a motorcycle that is in some ways more thrilling. That's a lot of life-enrichment for $7,399.

The next thing to address is safety. If safety concerns keep you from pulling the trigger on a motorcycle purchase, the Vulcan S has you covered. Our tester was optioned with ABS, which goes a long way in keeping a motorbike upright in panic stops. Beyond that, though, the Vulcan S feels really light.

Despite coming in at a weight of 498 pounds, it maneuvers like something weighing 100 pounds less. Hopefully you'll agree it's better to avoid danger than crashing. The Vulcan S feels very adept at avoiding the dangers of the world around you.

Finally, what makes this particular Kawasaki the car guy's motorcycle? There's something about the Vulcan S that makes it feel like a two-seat sports car on two wheels. It feels like MX-5 engineers were consulted during the Vulcan's design process. I think what it comes down to is this bike is a very simple way to have fun on two wheels, just like the Miata is simple fun on four wheels.

There may be more powerful or more comfortable options in the marketplace than the Vulcan S, but with everything this Kawasaki does, it does it in the sweet spot, and like the sad face a puppy makes, it's hard not to love it.