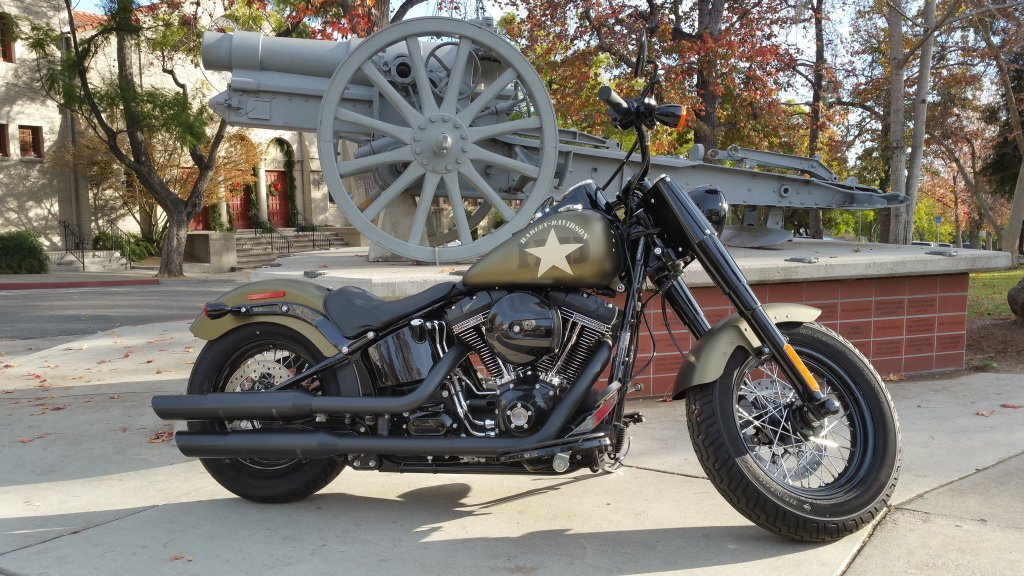 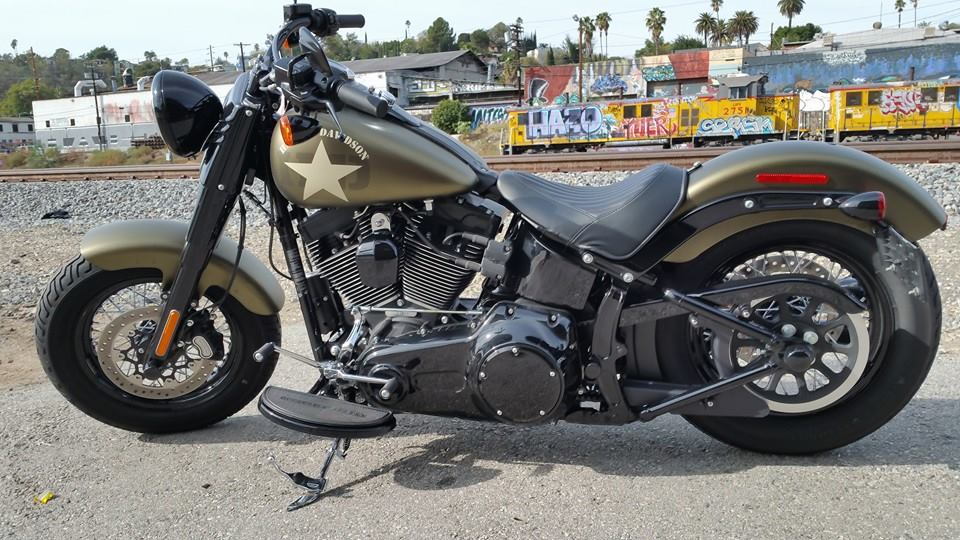 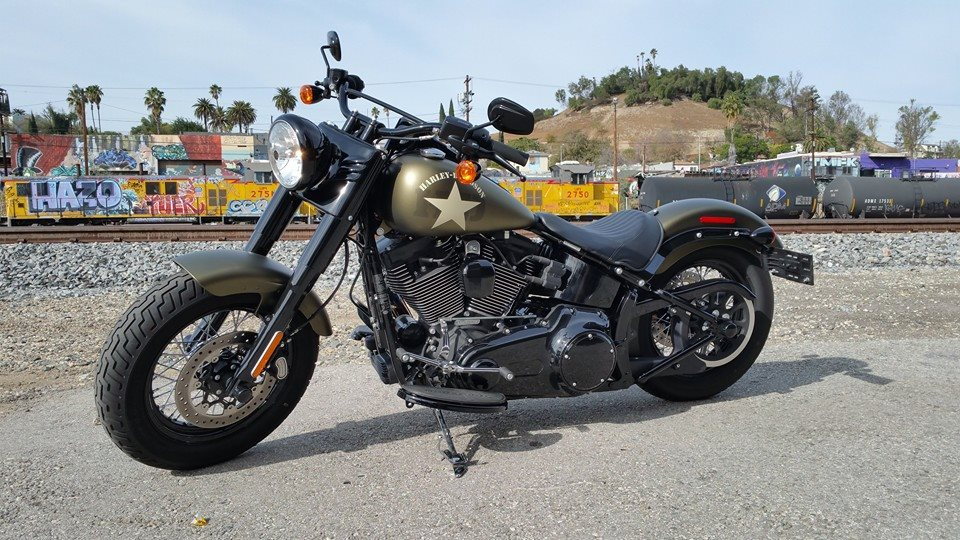 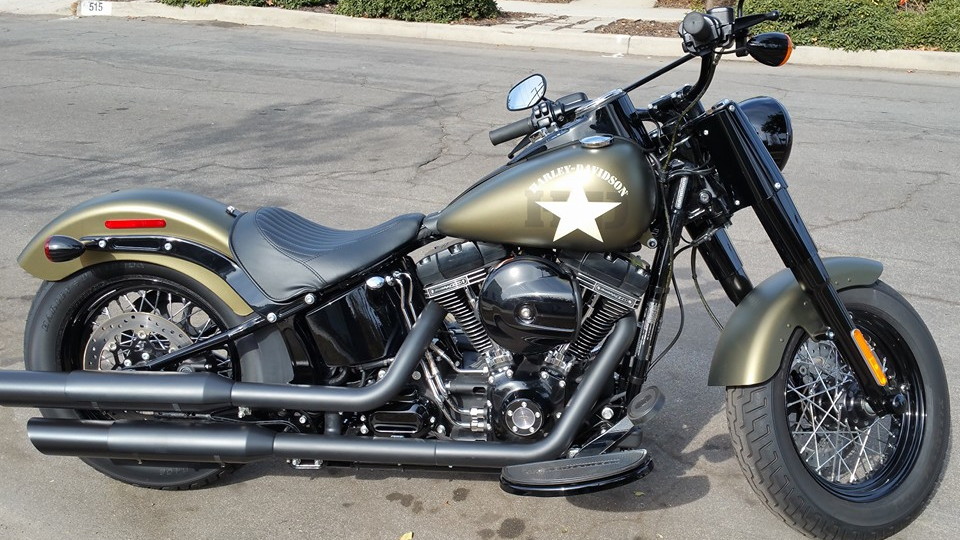 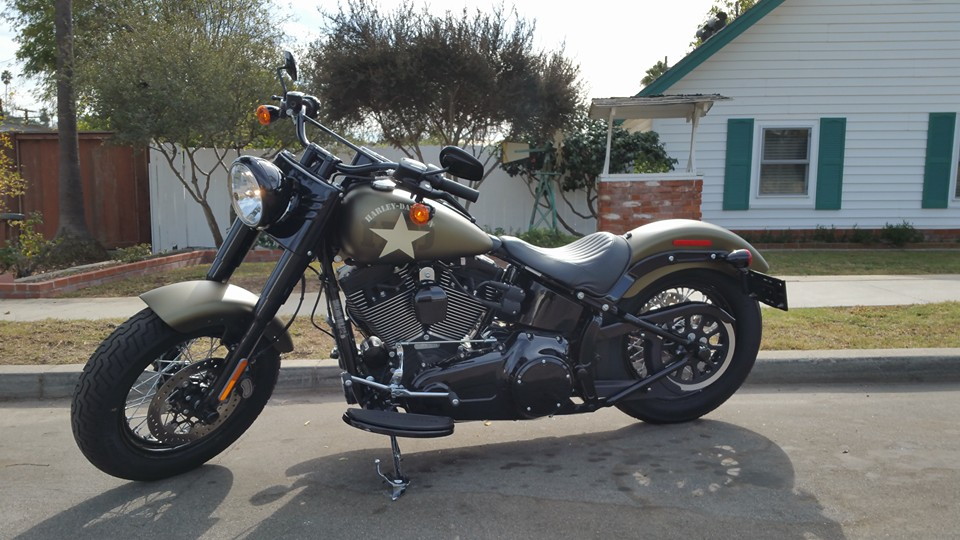 This is not your typical Harley-Davidson. If you've come here for a review of a bike that looks retro cool, but doesn't perform well, and has quality issues that should have been addressed in the 1970s, you're barking up the wrong tree. Instead, the 2016 Harley-Davidson Softail Slim S is still incredibly cool, but also feels and performs like it was engineered in the 21st century.

Softails make up the core of Harley's identity, and if a core product is getting with the times, that may signal that Harley is rethinking its traditional strategy. At the very least, the company is thinking about how to reach a younger buyer.

The Softail Slim S, without a doubt, falls into the "great" category. Before testing it, I expected average performance, average ride quality, and average power. What a pleasant surprise, then, to discover it was the best-riding bike I've tested in the past year. It also has what the kids call "cojones." Its 110-cubic-inch V-twin is a lazy, low-revving monster, but with 109 pound-feet of torque that are delivered down low, it does a great job of motivating the Slim's not-so-slim 712 pound curb weight. It's quite easy to achieve sub-five-second blasts to 60 mph on this thing.

As great as it is, I didn't fall in love with it like I did with the Kawasaki Vulcan S. It's too big and heavy for my tastes. It handles well for a big bike, and it wears its weight low, so getting around town is a non-issue, but its size precludes sportiness. Even though I shot the review video in the canyons for aesthetic purposes, this H-D really has no business there. Lean it more than 24 degrees, and you start scraping the running boards. This motorcycle needs a peg mod to free it from being solely a boulevard cruiser.

Aside from the Slim's aversion to leaning, the only other downside is that smaller motorcycles exist. However, if you're into big cruisers, this may be the best one you can buy right now.