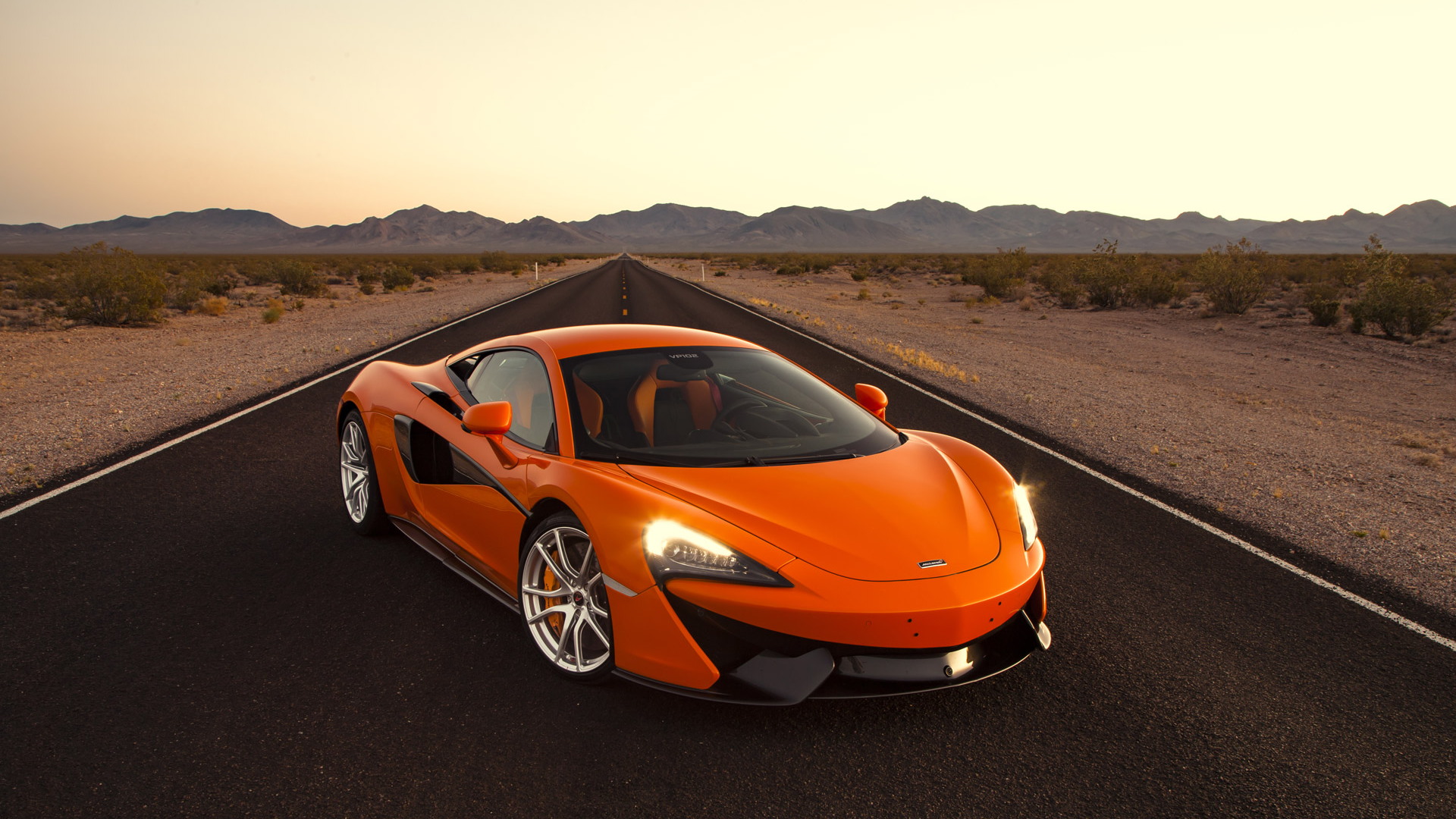 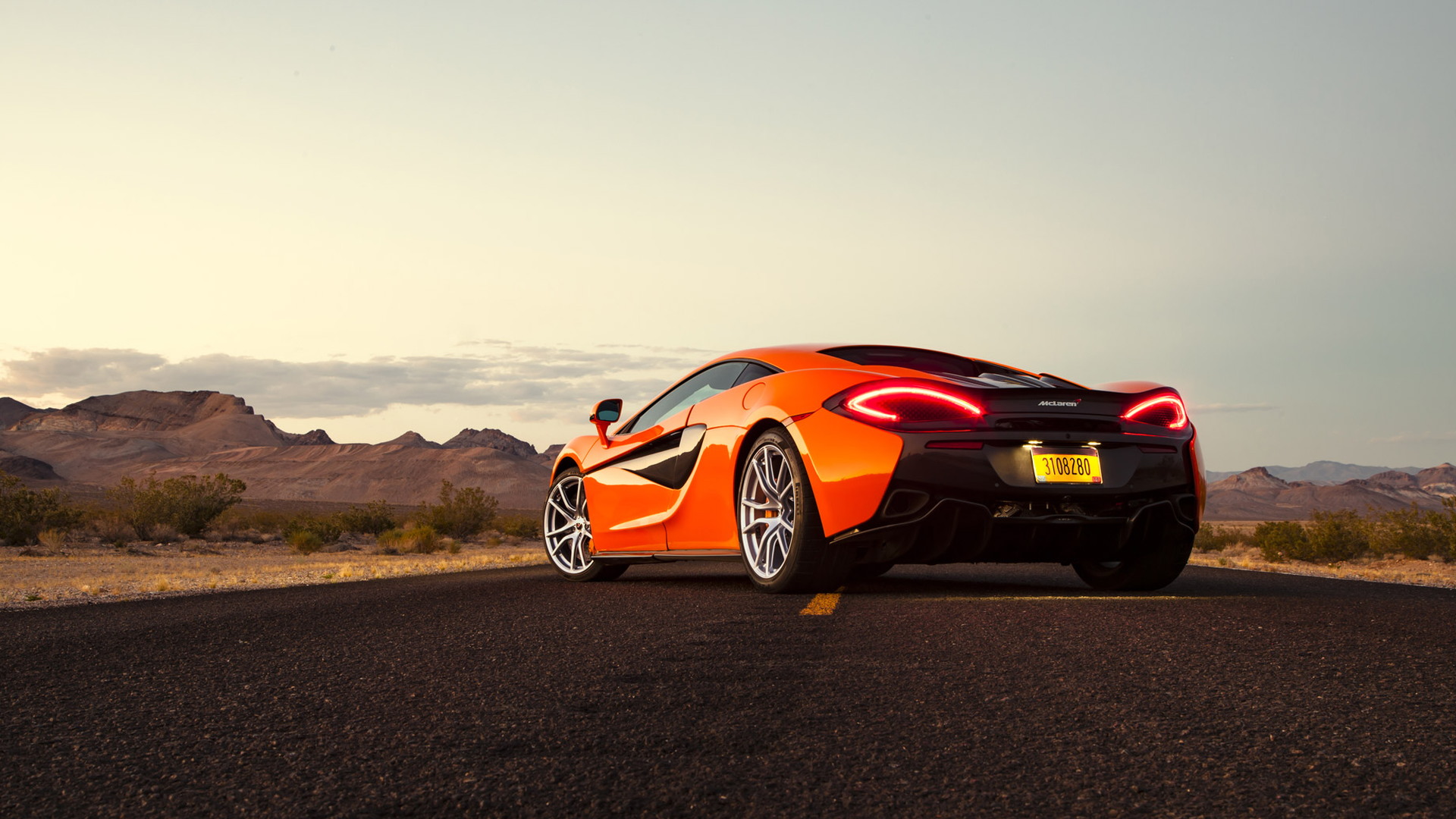 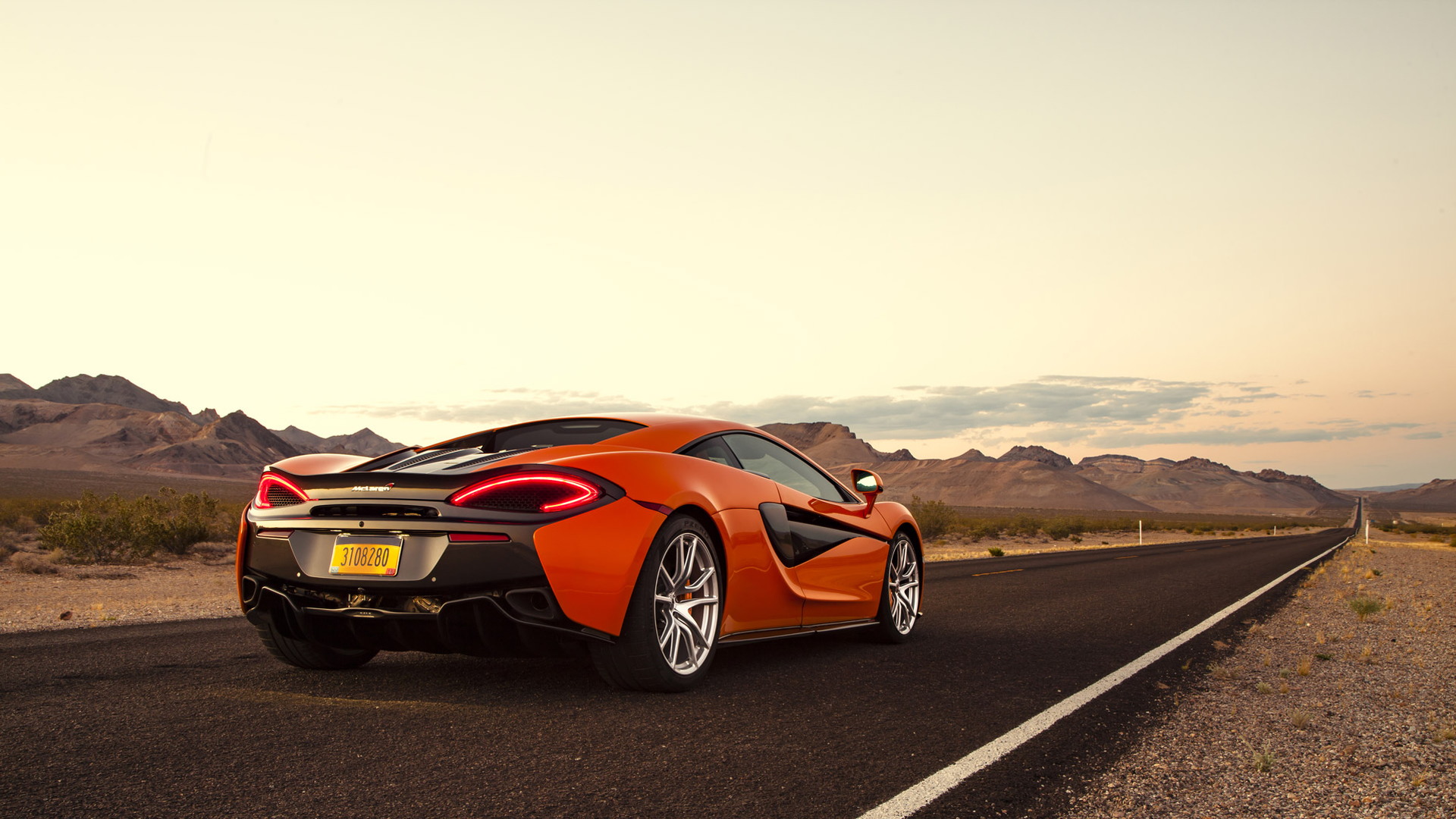 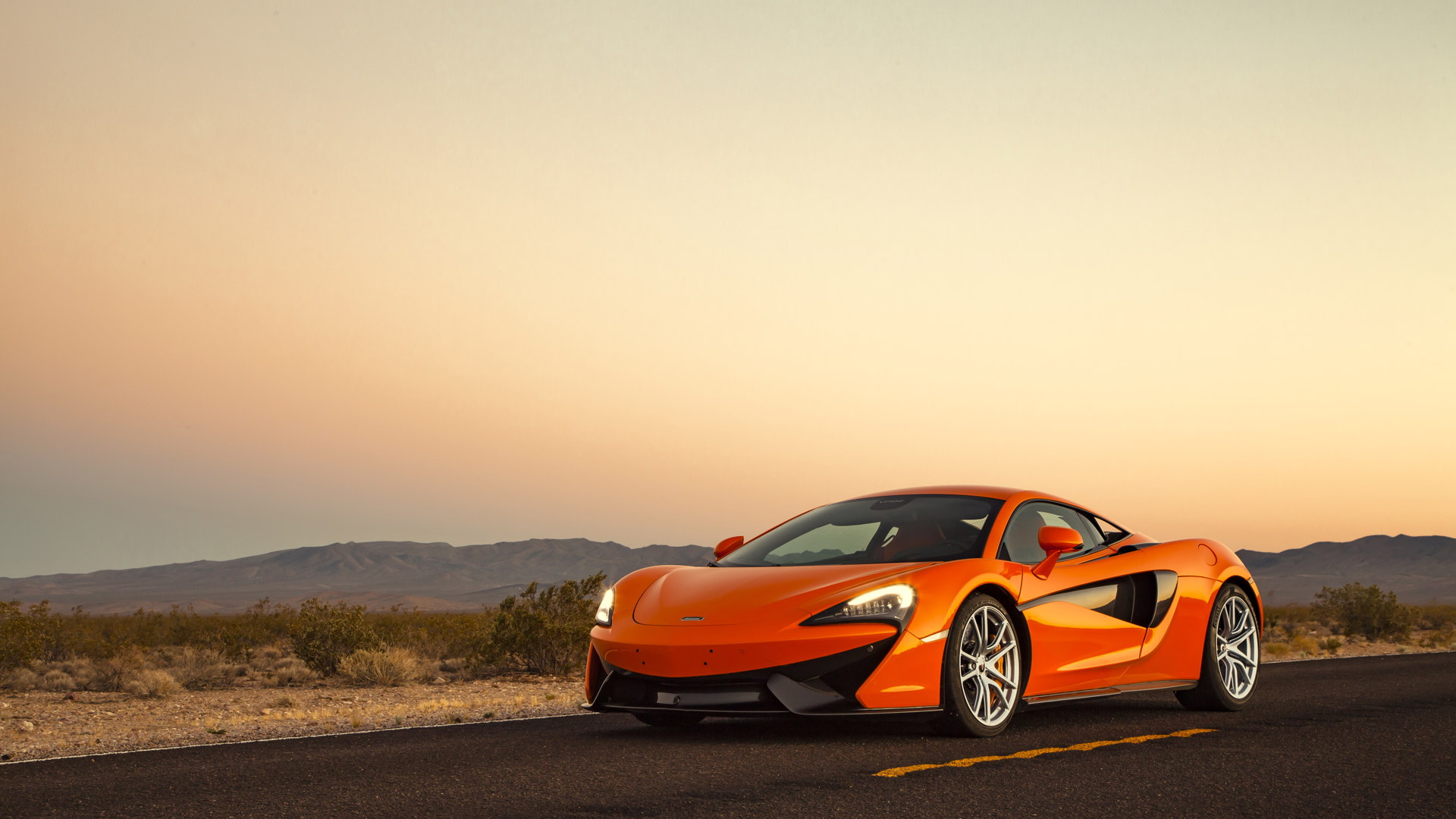 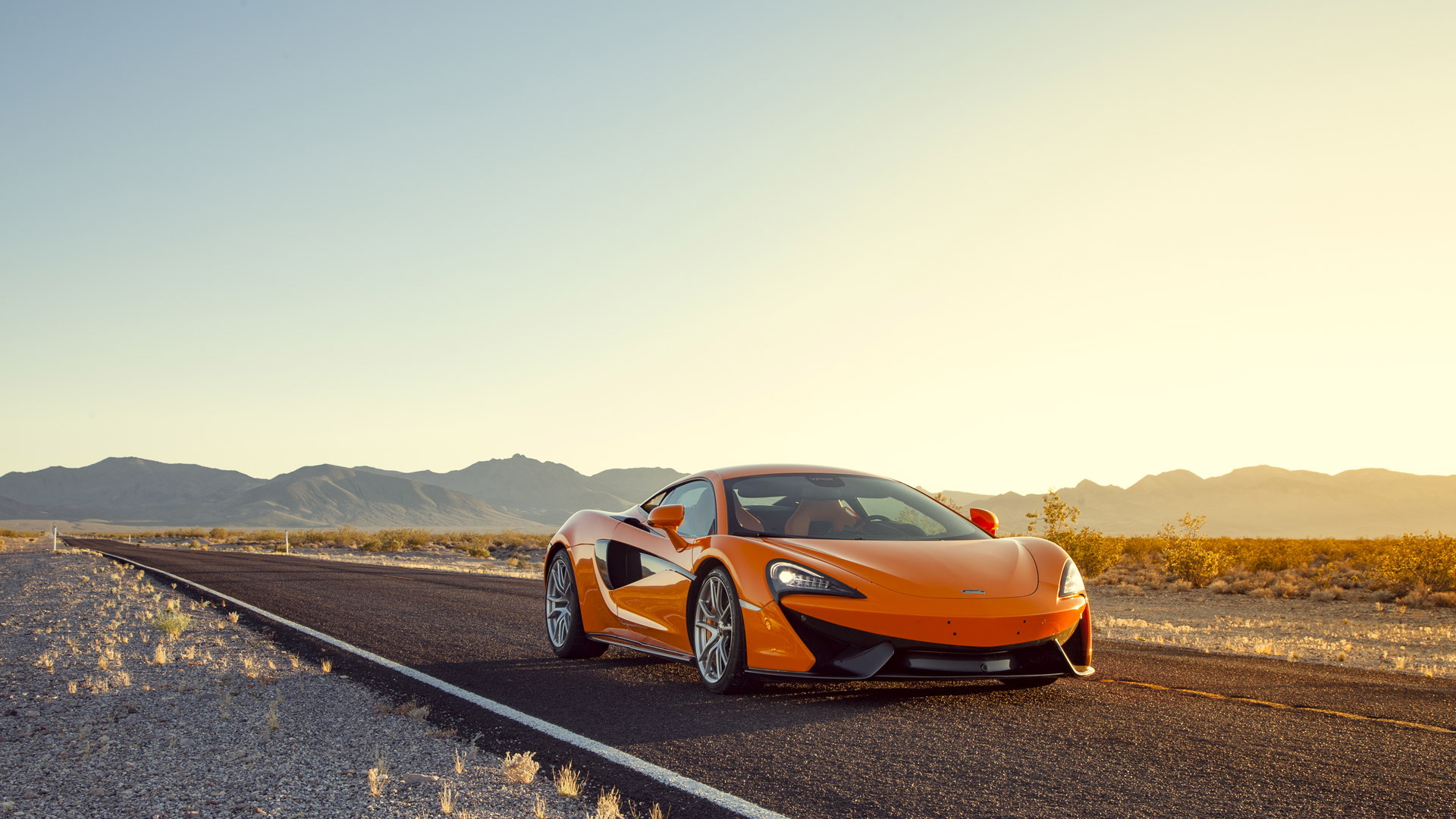 McLaren’s new Sports Series range, which at present consists of only the 570S and 540C sports cars, is about to enter production but before that starts the pre-production versions are being put through the paces in some rather extreme conditions to iron out any bugs. It’s a process all McLaren road cars go through, and you can get a glimpse of what it’s like in the video above.

Up to this point in the development program, the Sports Series has covered in excess of 300,000 miles of testing. These have been on a mixture of race circuits and roads, in some of the harshest conditions around the world including the extreme heat of the Arizona and Nevada summer, the Arctic conditions common of northern Sweden in the winter and, of course, the changeable British weather.

Once this process is complete, the first customer cars will start rolling off the line at the McLaren Production Center in Woking, England. Sales are scheduled to commence this fall, and here in the United States McLaren will initially sell the 570S only. The 562-horsepower variant is confirmed to start at $184,900. McLaren has confirmed that the full range of Sports Series models will be in production by the end of 2017; some additional variants will be a more practical ‘GT’ model as well as a ‘Spider’ convertible.

If you happen to be in Monterey this weekend, you’ll be able to see a pair of 570S coupes that have been customized by the McLaren Special Operations personalization department. They’ll be at the Pebble Beach Concours d’Elegance, full coverage of which you can access via our dedicated hub.