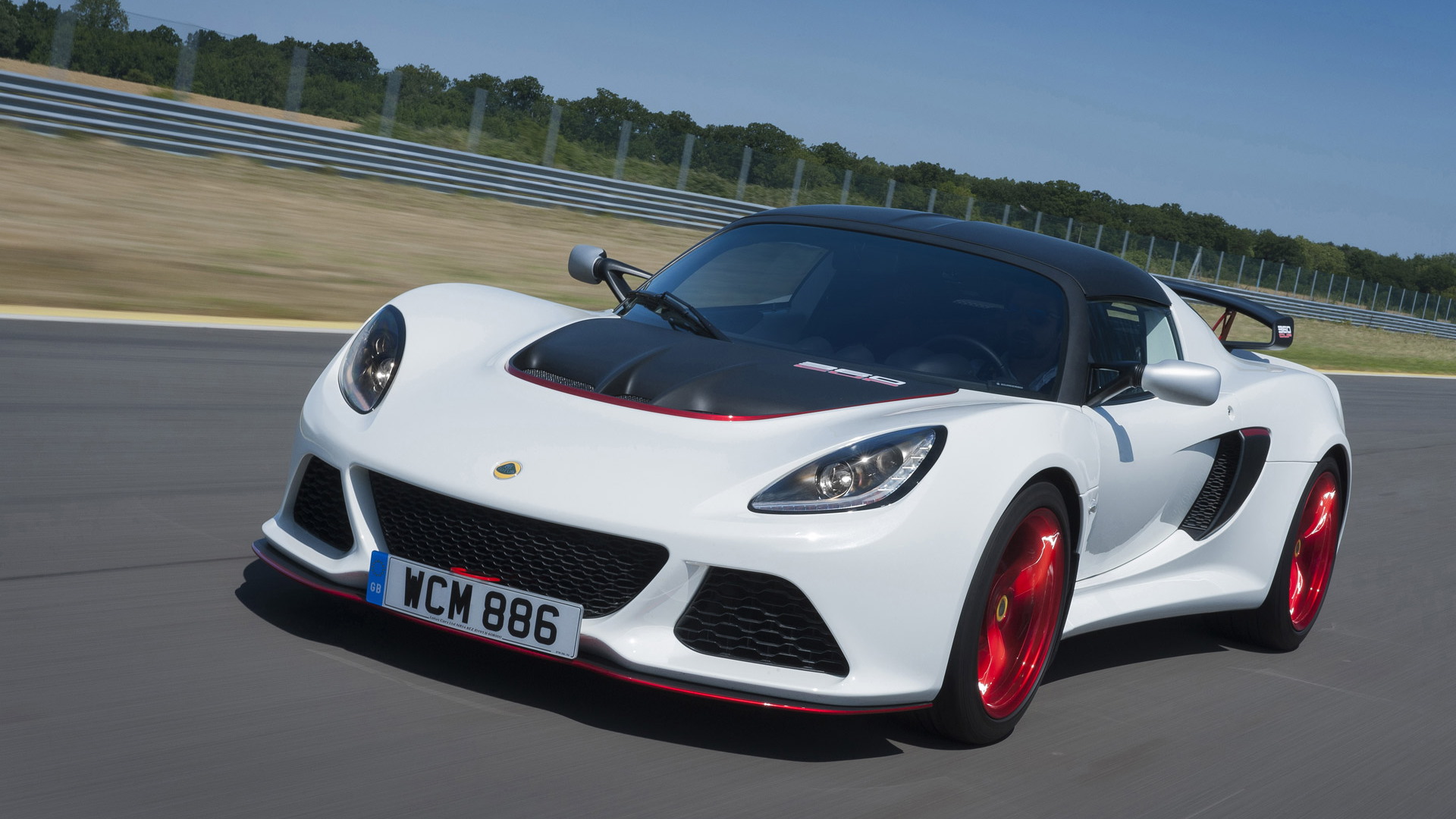 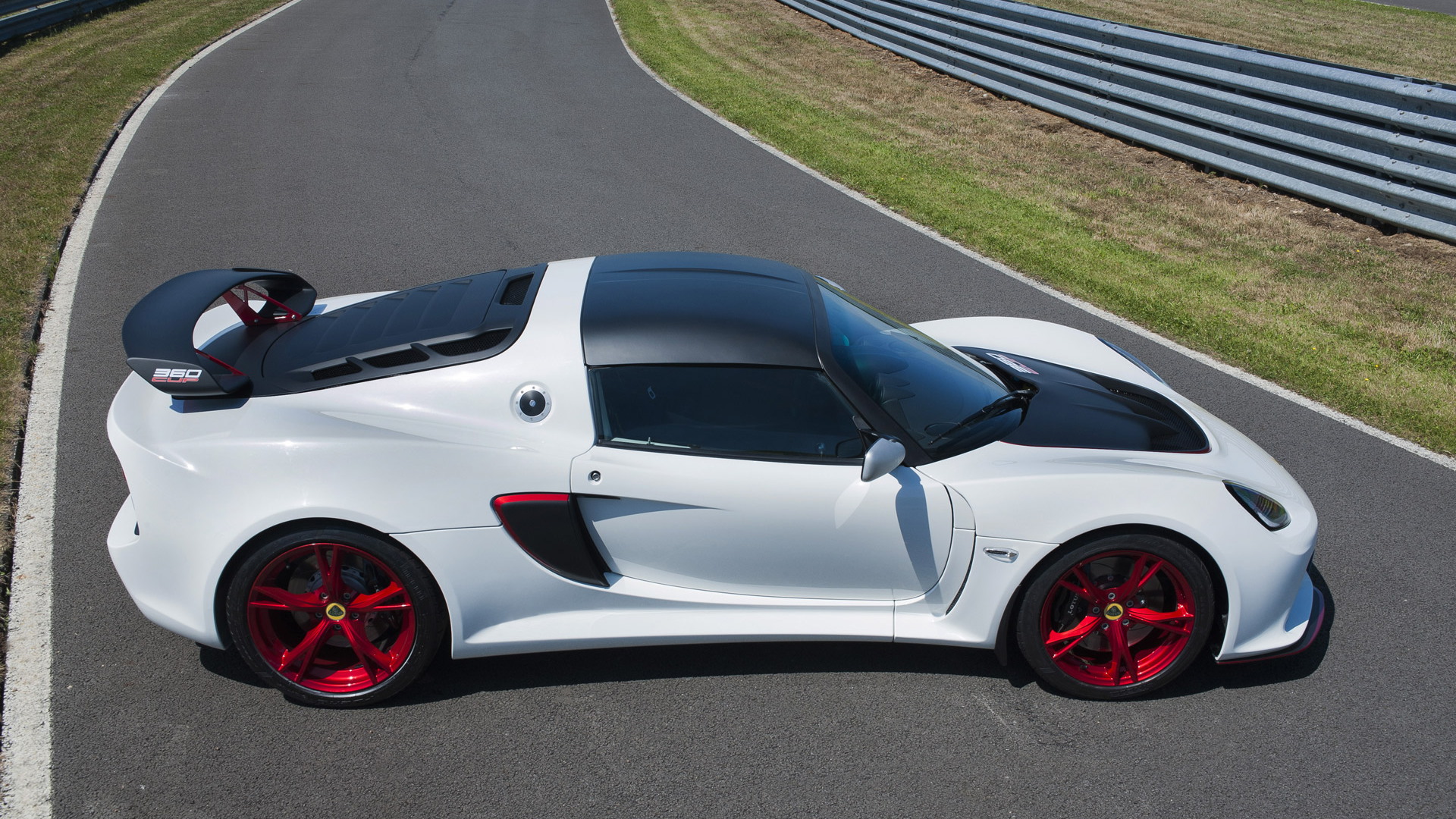 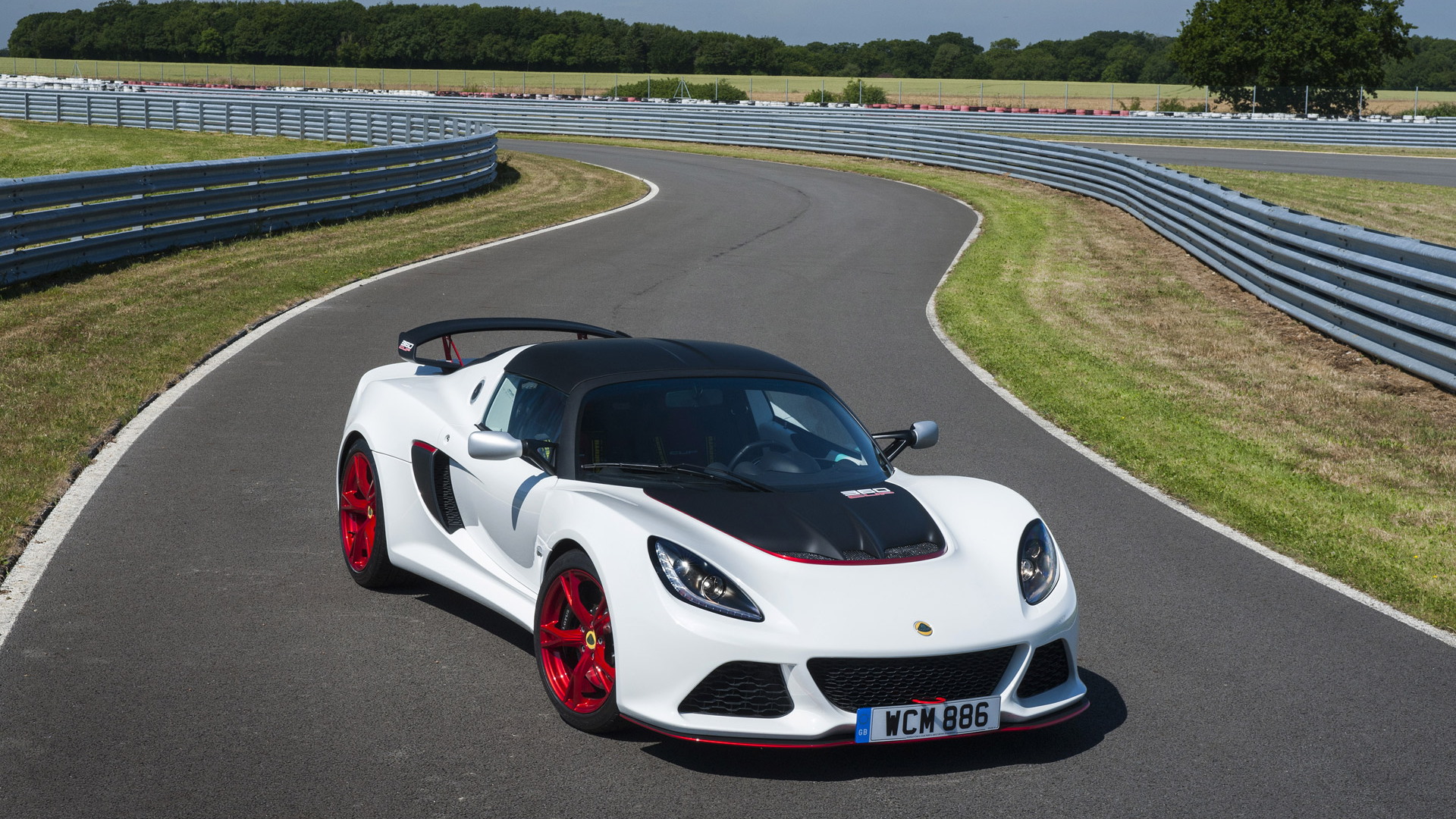 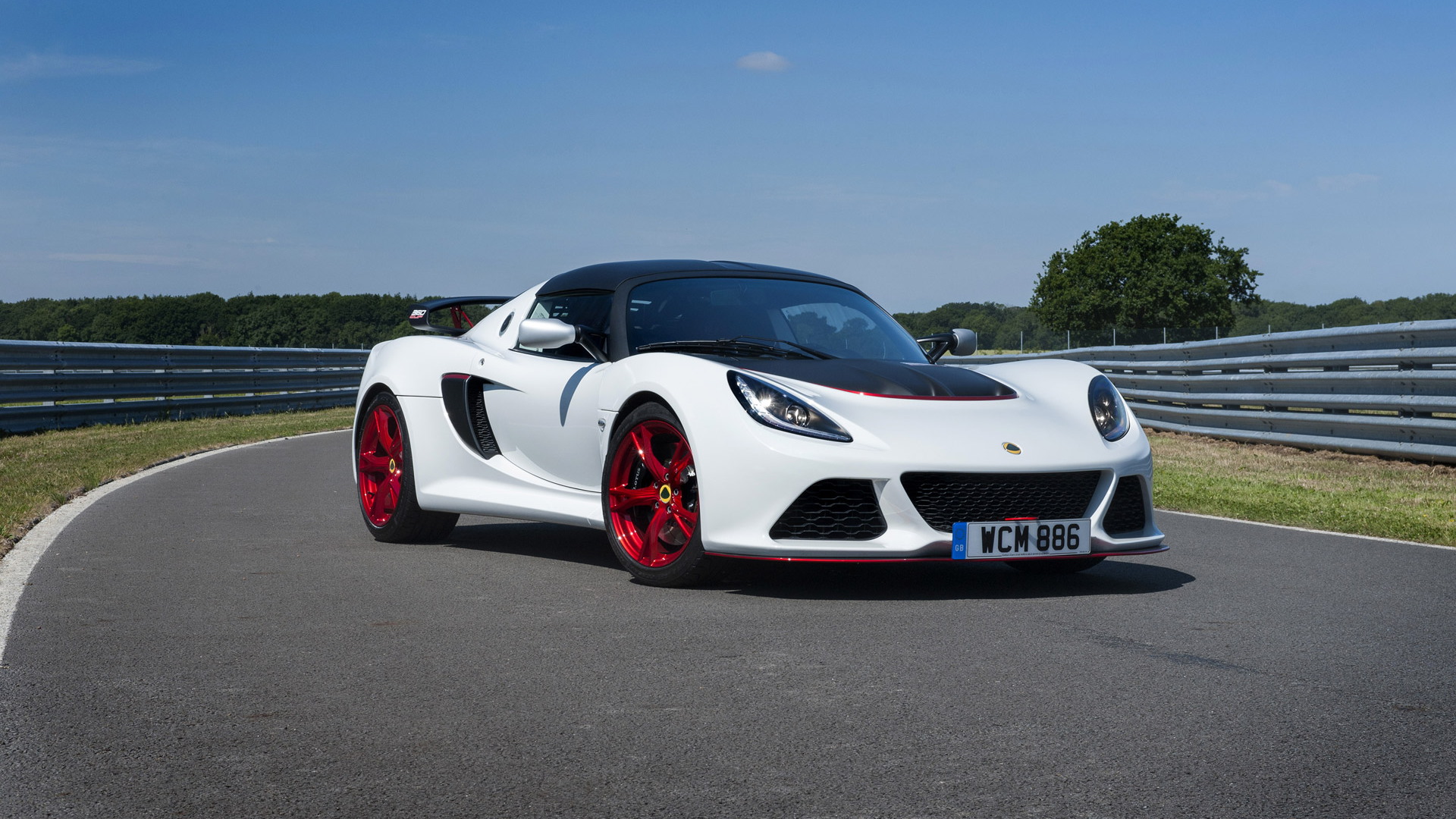 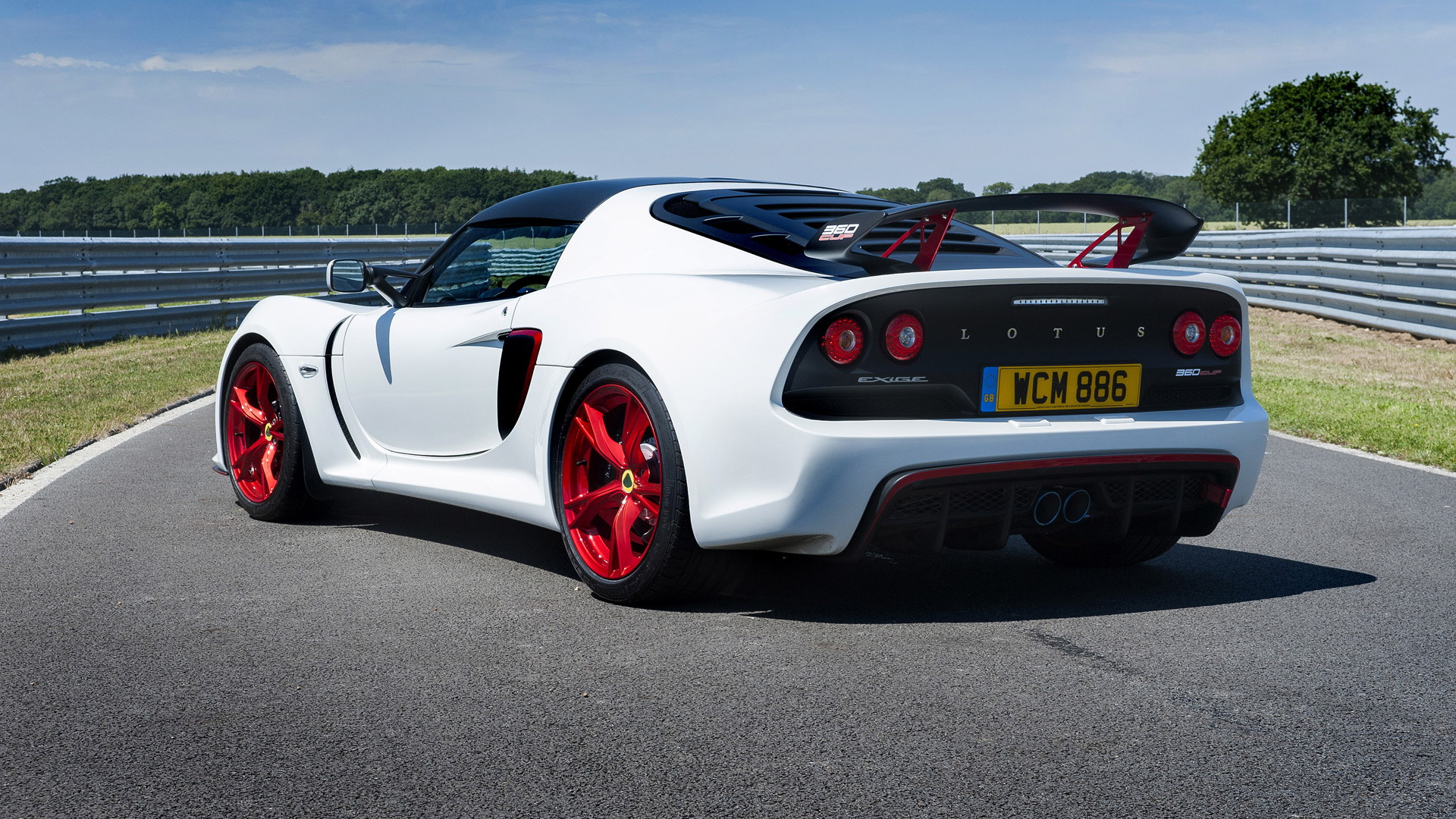 The cars that make up the series of Lotus Exige-based track cars are renowned for their combination of visceral performance, straightforward maintenance and reasonable pricing, and since they’re designed exclusively for the track it means Lotus is allowed to sell them in the United States. The most recent arrival was the Exige V6 Cup that first appeared on the scene back in 2012. Now an updated, limited edition version of the car has been revealed.

Called the Exige 360 Cup, Lotus will build just 50 examples of this latest track special. Compared to the Exige V6 Cup on which it’s based, the Exige 360 Cup benefits from lightweight body panels and 10 extra horsepower. The curb weight is said to now measure in at just under 2,500 pounds.

Power comes from the familiar supercharged 3.5-liter V-6, rated here at 355 hp. The increase was made possible by high-flow intake and exhaust systems as well as a retune of the ECU. Lotus says the modifications also give the Exige 360 Cup a sportier soundtrack.

For the chassis setup, double wishbone suspension is used at all four corners and features two-way adjustable dampers. The car is also fitted with a dynamics mode selector that allows the driver to switch between four modes: Drive, Sport, Race and Off. The system also incorporates a launch control feature.

Other modifications include a new front splitter, rear diffuser and wing. Together with the flat underside, these aerodynamic aids add close to 100 lbs of downforce at speeds of 100 mph.

Availability and pricing in the United States are yet to be announced but the car starts at £62,995 (approximately $98,570) in Lotus' home market.

“The V6 Cup was a favorite amongst many knowledgeable customers with its incredible track performance and distinctive design,” Lotus CEO Jean-Marc Gales said in a statement. “I am excited about the introduction of the new 360 Cup which moves the game forward with striking new design features and performance upgrades that offer phenomenal ability on road and track.