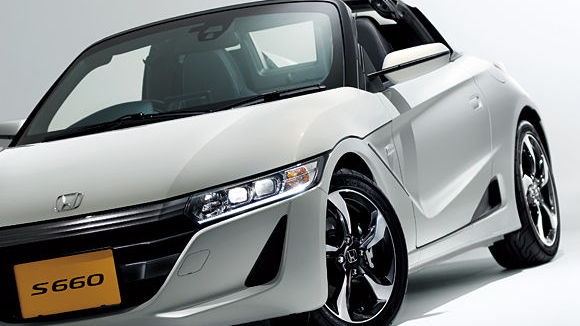 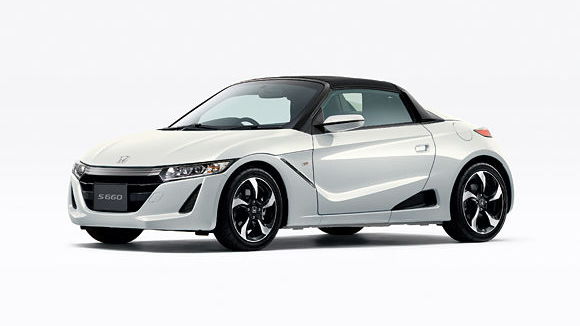 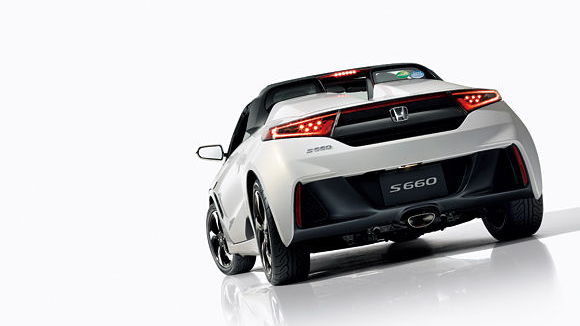 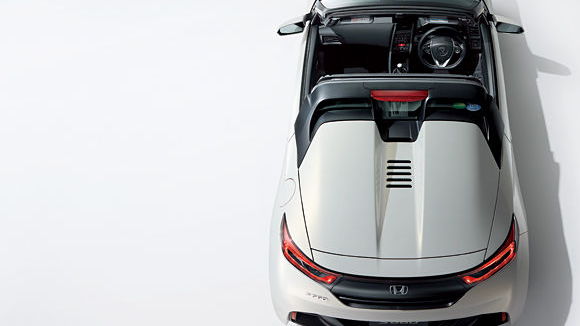 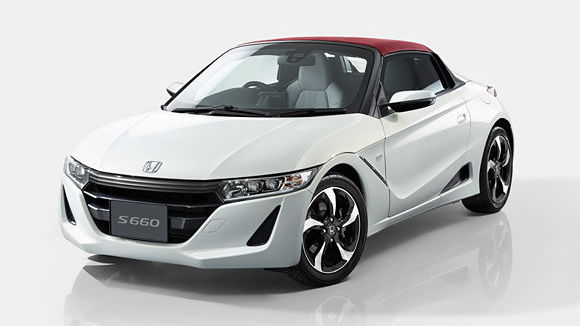 Honda has a hit on its hands with the mid-engine sports car known as the S660. The kei car went on sale in Japan back in April, and Honda has announced that the first year's entire run has been sold out. That is a production run of 8,600 cars and if you waited to place an order that means you've already missed the $16,000 boat. Sounds like great news, right? Well Honda seems to disagree because four-in-five S660 buyers are over the age of 40.

Apparently the automaker was hoping to capture younger buyers with this 66-horsepower, sub-2,000-pound roadster. That was what happened when the S2000 went on sale, after all. Here though, with the S660, the car resonated with an older crowd (that hurts to say, as someone who just turned 35) who purchased the little roadster to serve as a second car.

There's more here than a story about a car not hitting with younger buyers, however, as Japan as a nation is seeing far fewer young folks interested in driving. According to Bloomberg, the number of licensed drivers under the age of 40 has declined by 46 percent over the course of the last 13 years. That means there are less people to which an automaker can sell its vehicles. Given the trend, we have to question Honda's thinking behind the decision to limit this sprightly roadster to Japan.

It's clear Honda has a hit on its hands with the S660, so let's hope a version for global markets is developed soon. As for the Japanese market, Honda will fire up a new, presumably larger production run for the following year and open up the ordering process again this fall.