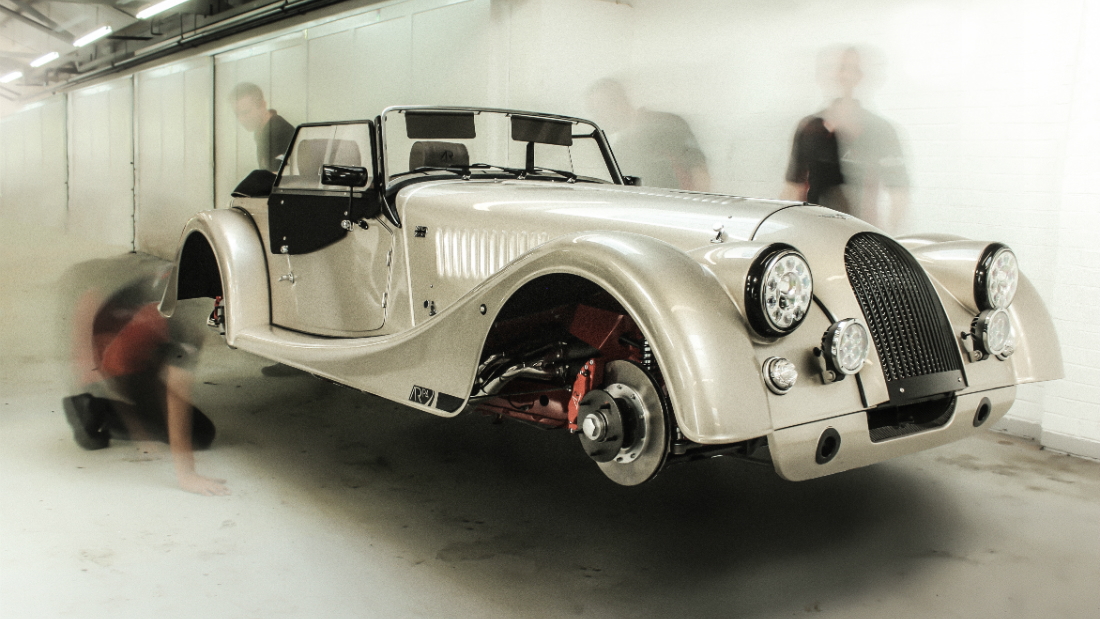 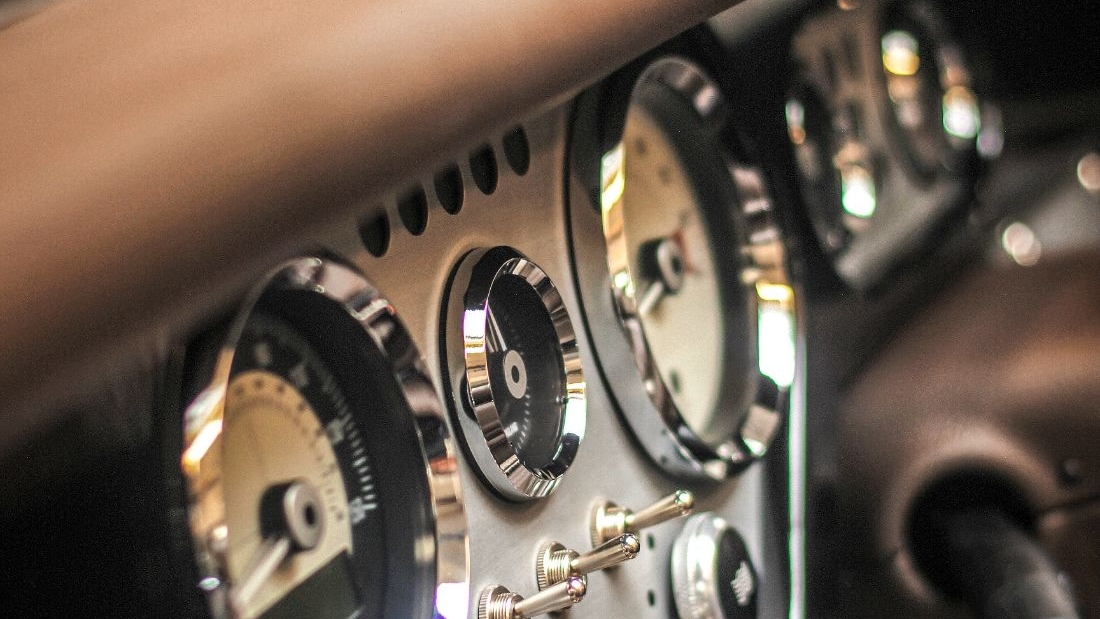 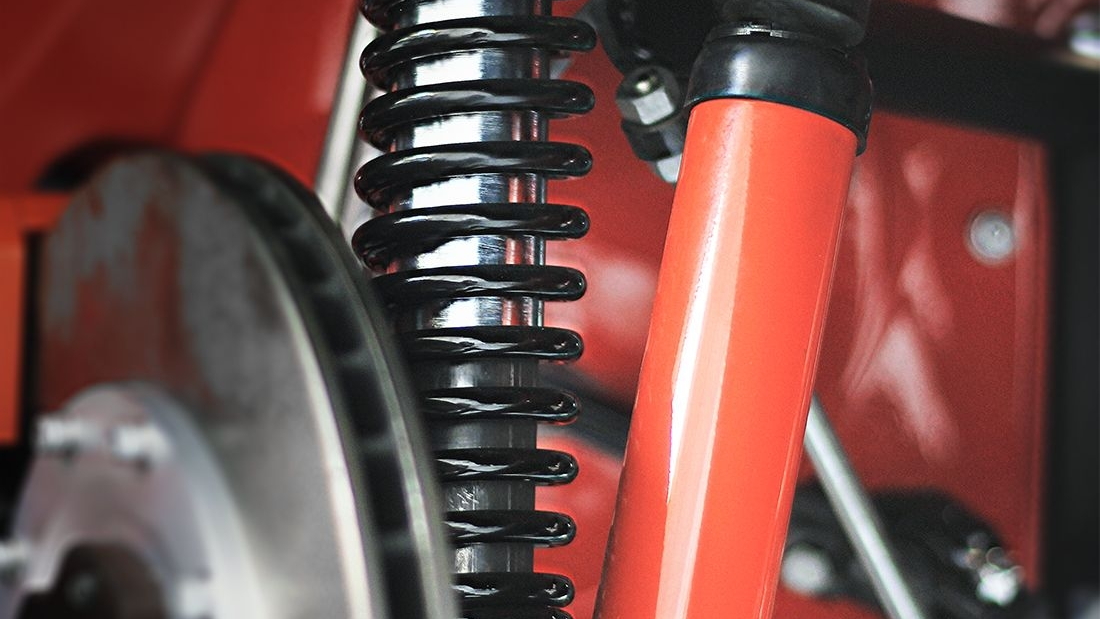 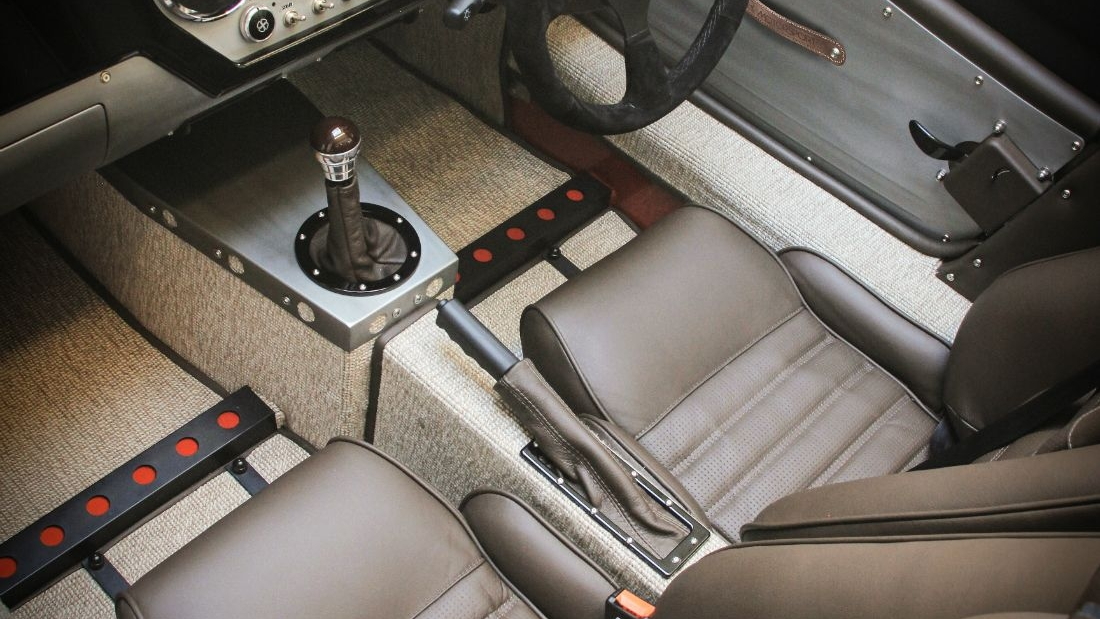 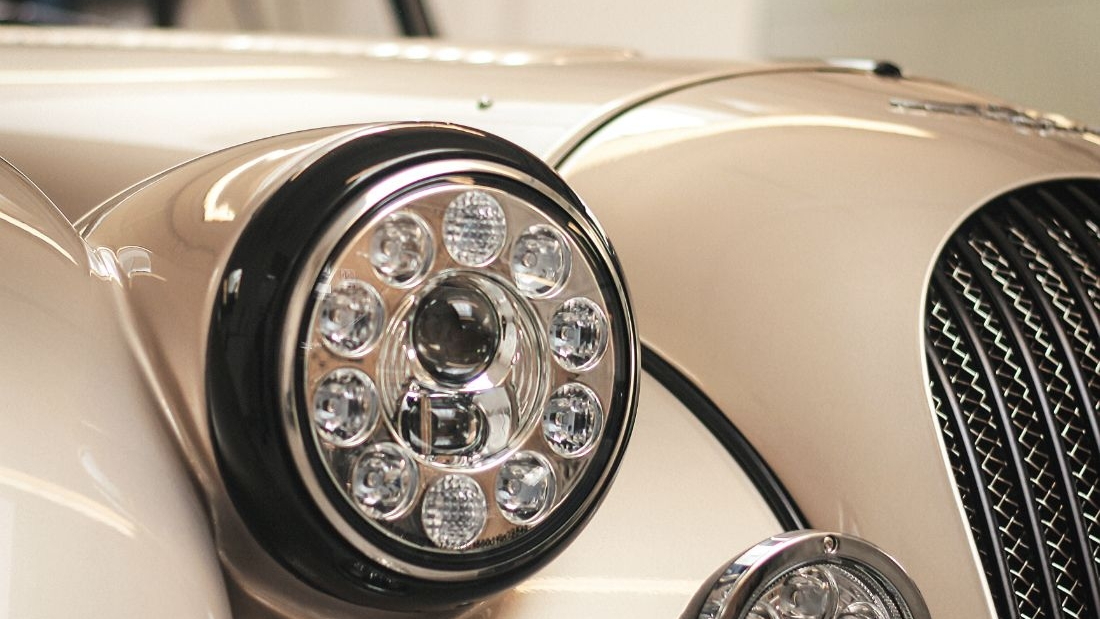 The Morgan Plus 4 might be 65 years old, but it's hardly ready to retire.

To mark its anniversary, the British sports car company has announced an extremely limited run of high-performance versions of the legendary roadster. Only 50 examples of the AR Plus 4 will be built, so if you're looking to secure one, you'd be advised to act quickly.

The body retains the shape which has defined the company for over half a century. But under the skin, AR Motorsports has imbued the classic style with modern performance. From the chassis, to the brakes, to the axle ratios, to the all-new suspension, nothing has been left untouched.

Of course, there have been other improvements made too, including the addition of LED lights and sturdier sound insulation. And while they're certain to make the AR Plus 4 a better driver, to be honest, they're probably the kind of things we could live without.