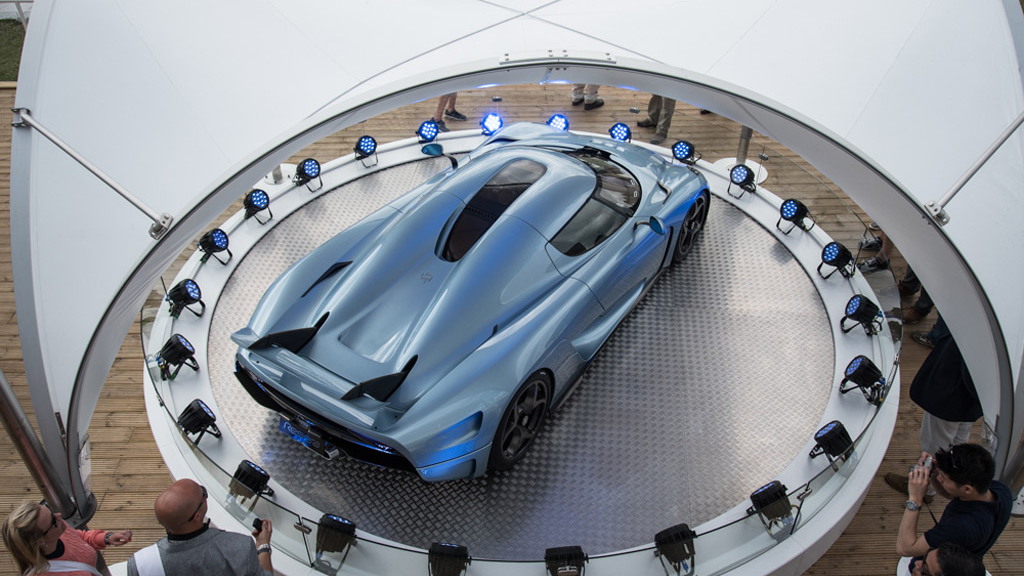 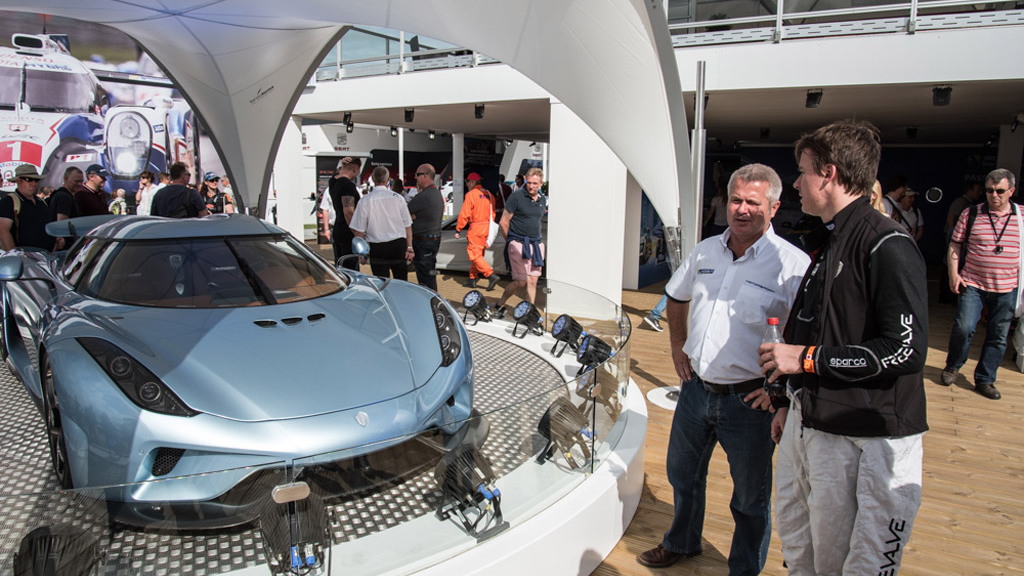 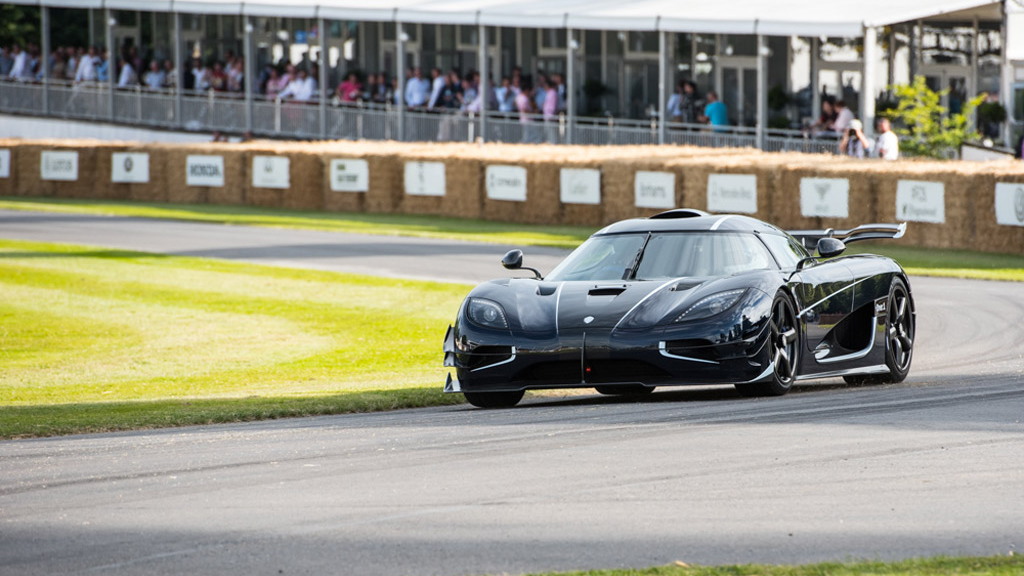 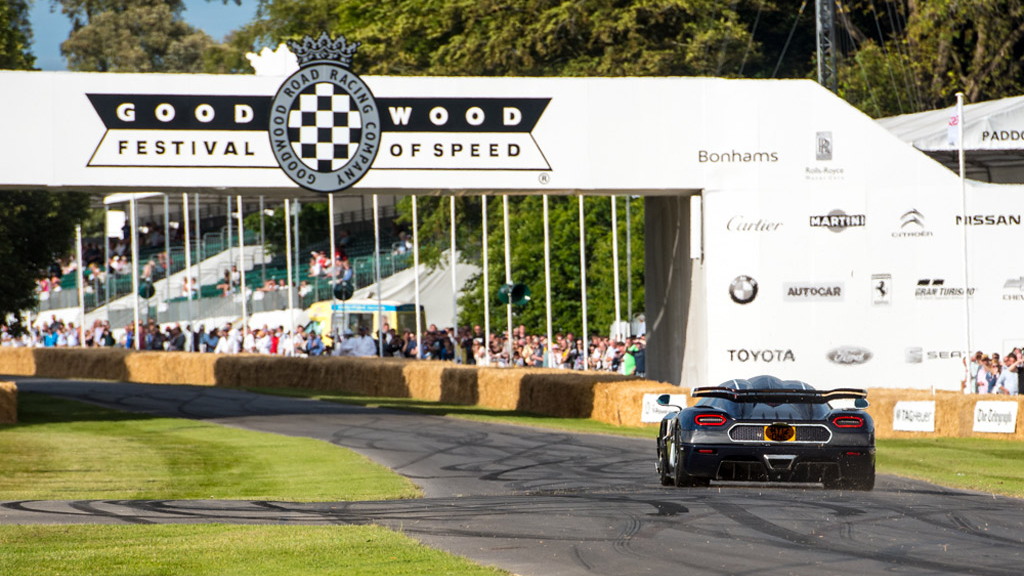 Koenigsegg had a major presence at the past weekend’s Goodwood Festival of Speed, with three of its supercars, an Agera, a One:1 and the latest Regera, thrilling audiences at the British event. In the video above we get a close look at the One:1 and the Regera models.

The One:1 featured at Goodwood actually belongs to car club the BHP Project. It was on loan to Koenigsegg which put its official test driver Robert Serwanski behind the wheel during the 1,341-supercar’s drive up the hill. As this was a customer car, Serwanski didn’t go all out but he still managed to scare a few VIPs invited to ride along in the passenger seat.

As for the Regera, it was on display only since development of the 1,500-horsepower hybrid supercar is ongoing. Koenigsegg is fine-tuning some of the electronic control systems ahead of a planned production start in 2016.