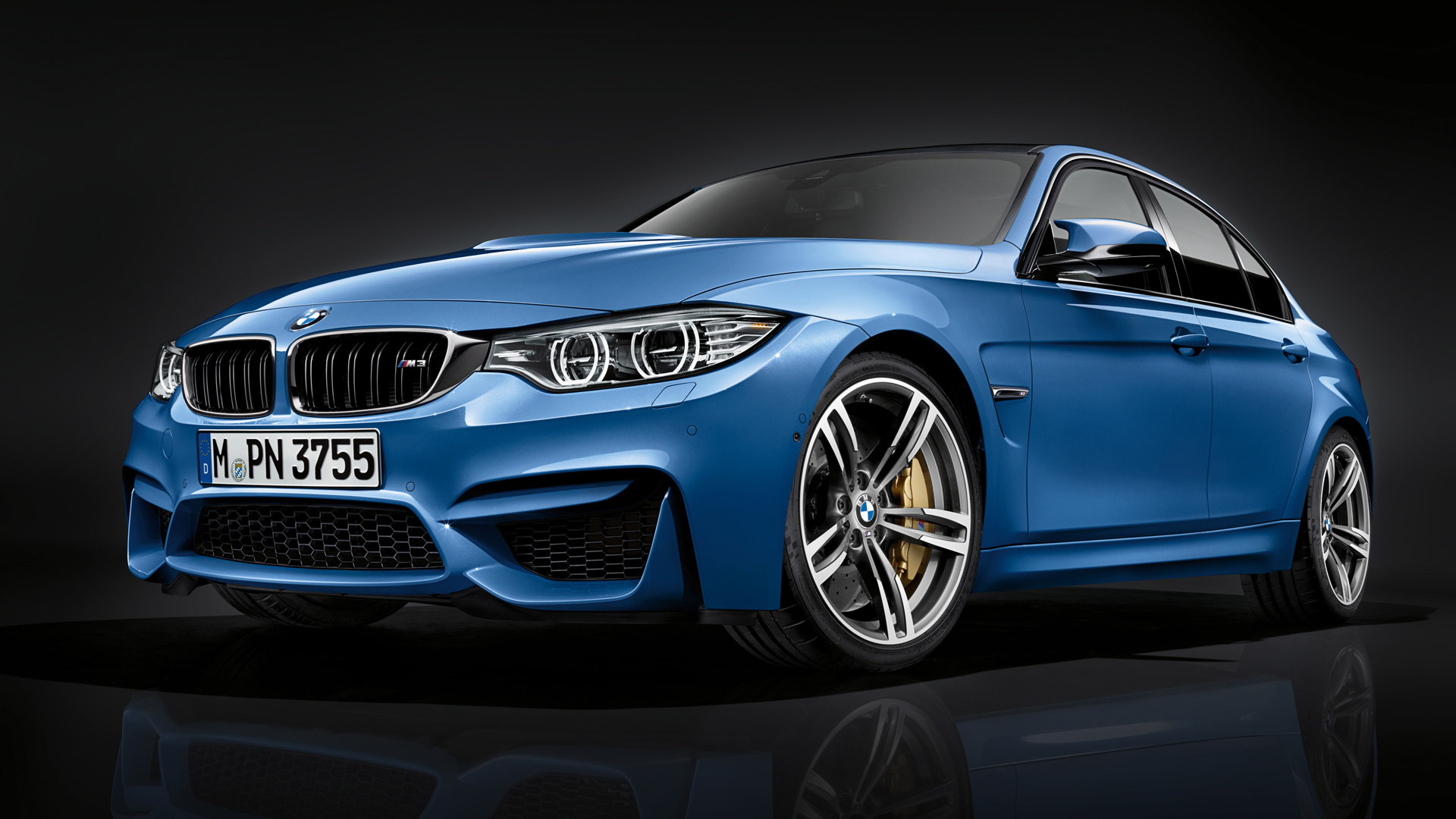 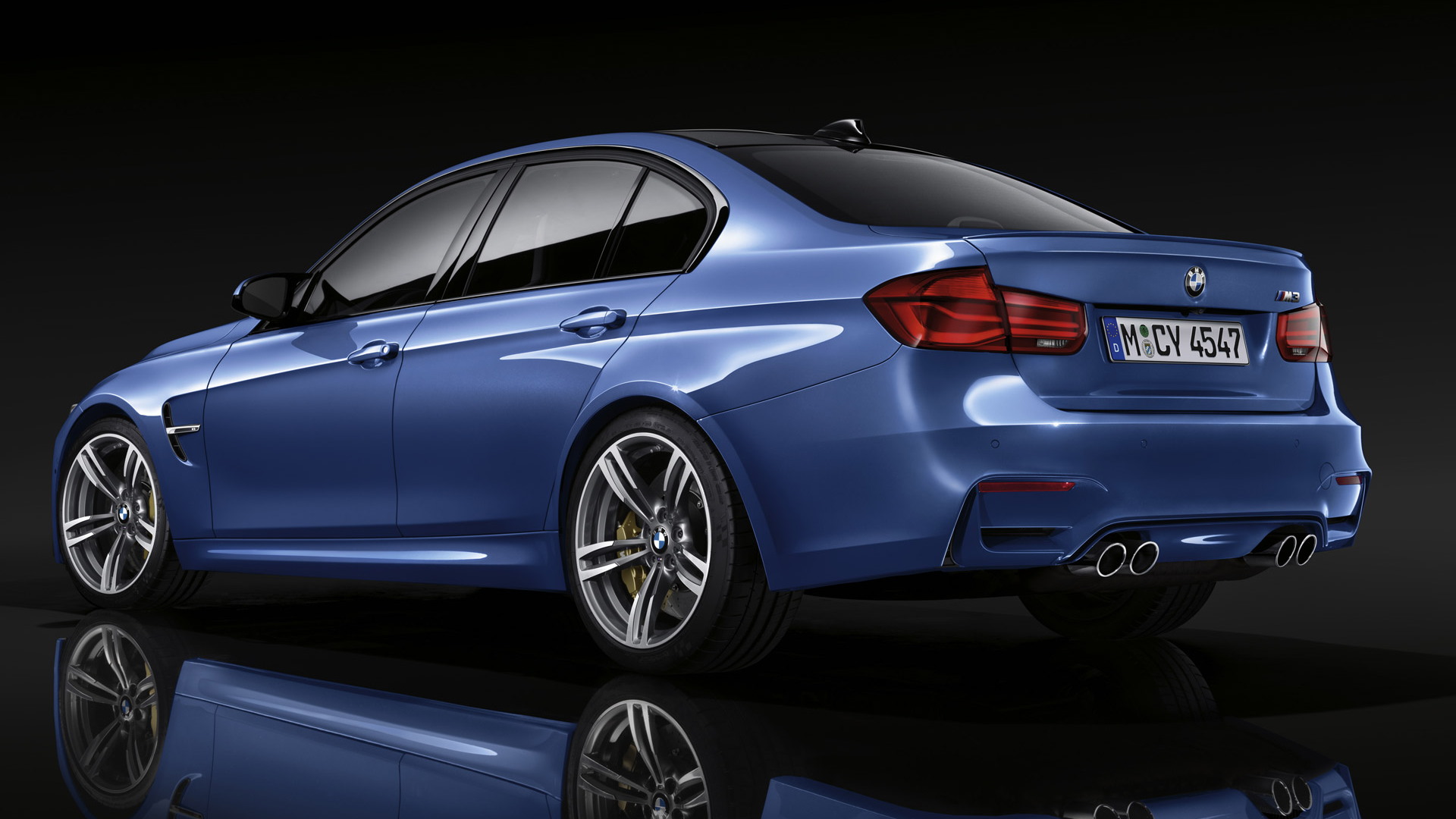 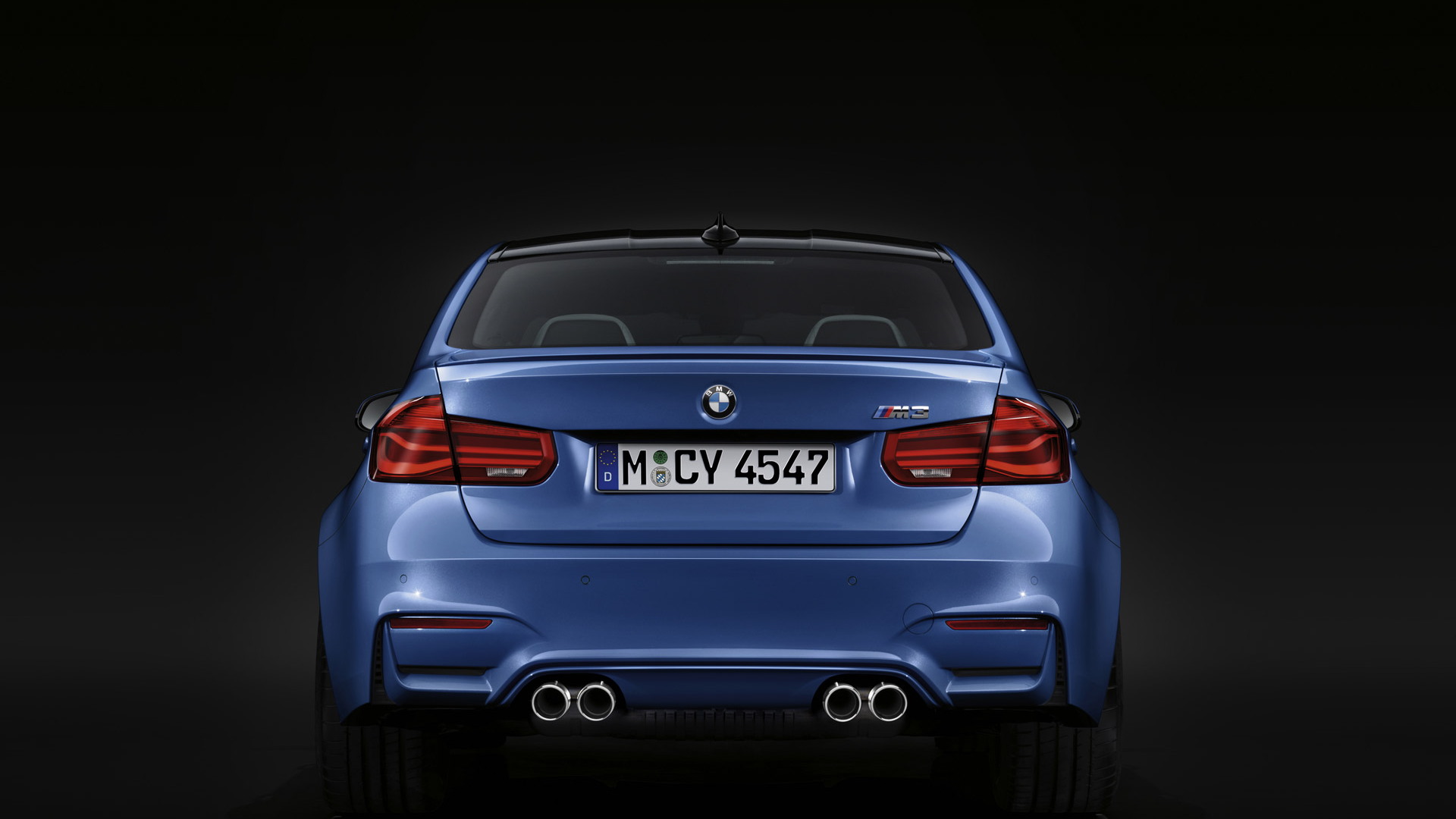 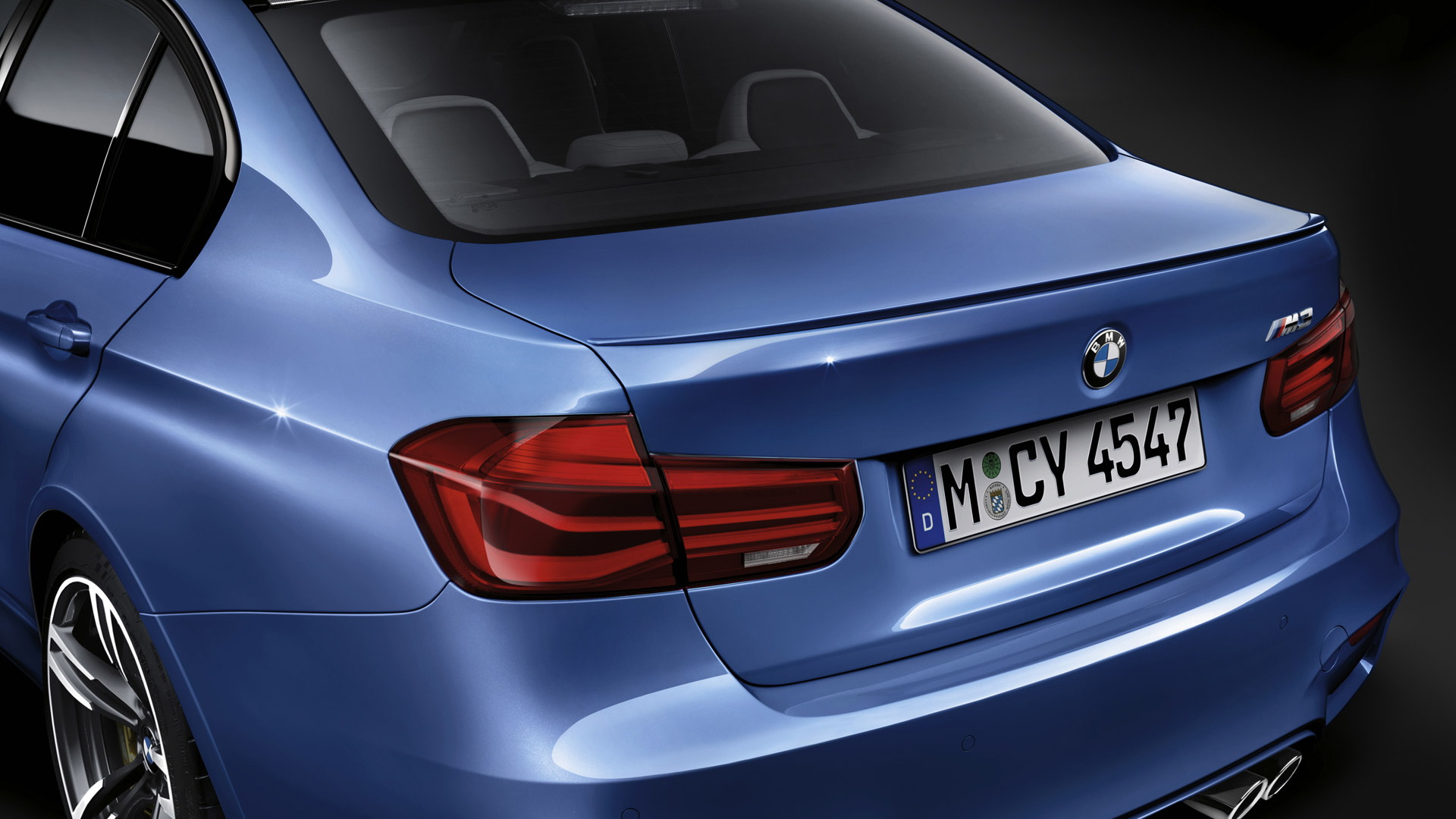 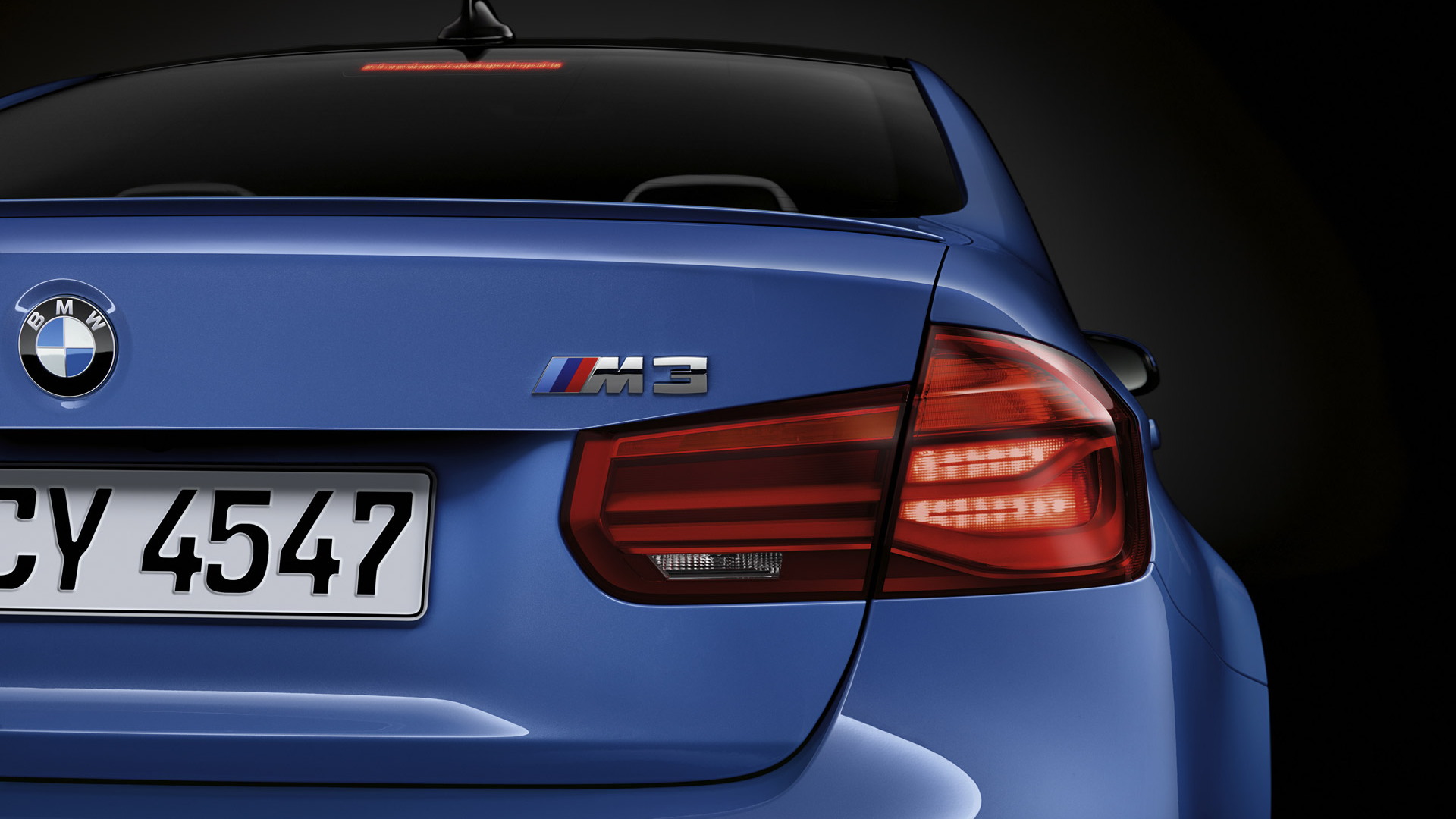 BMW’s 3-Series range has just undergone its mid-cycle update, receiving a few visual tweaks, a new six-cylinder engine and a host of chassis upgrades as part of the update. Some of those changes have also made their way across to the M3 high-performance variant, which is featured in our gallery above and in a teaser video highlighting the M3’s appearance in the upcoming Mission Impossible movie.

The bulk of the changes for the latest M3 consist of visual tweaks, with the sporty sedan now benefiting from revised lights front and rear, including full LEDs for the headlights. There are some extra paint colors available, too, and inside there are new dash accents, a sliding cover for the cupholders, and a few tech updates.

No changes have been made to the car’s powertrain, which remains a twin-turbocharged 3.0-liter straight-six good for 425 horsepower and 406 pound-feet of torque. This engine is codenamed the S55 and is closely related to the N55 unit that’s just been replaced by the B58 in the latest 3-Series range. Transmissions include six-speed manual and seven-speed dual-clutch units, and rear-wheel drive is standard.

All in all, there’s no need to feel bad if you’ve just ordered a 2015 M3 as the changes for the updated model are minimal. The updated M3 arrives in showrooms later this year, as a 2016 model.