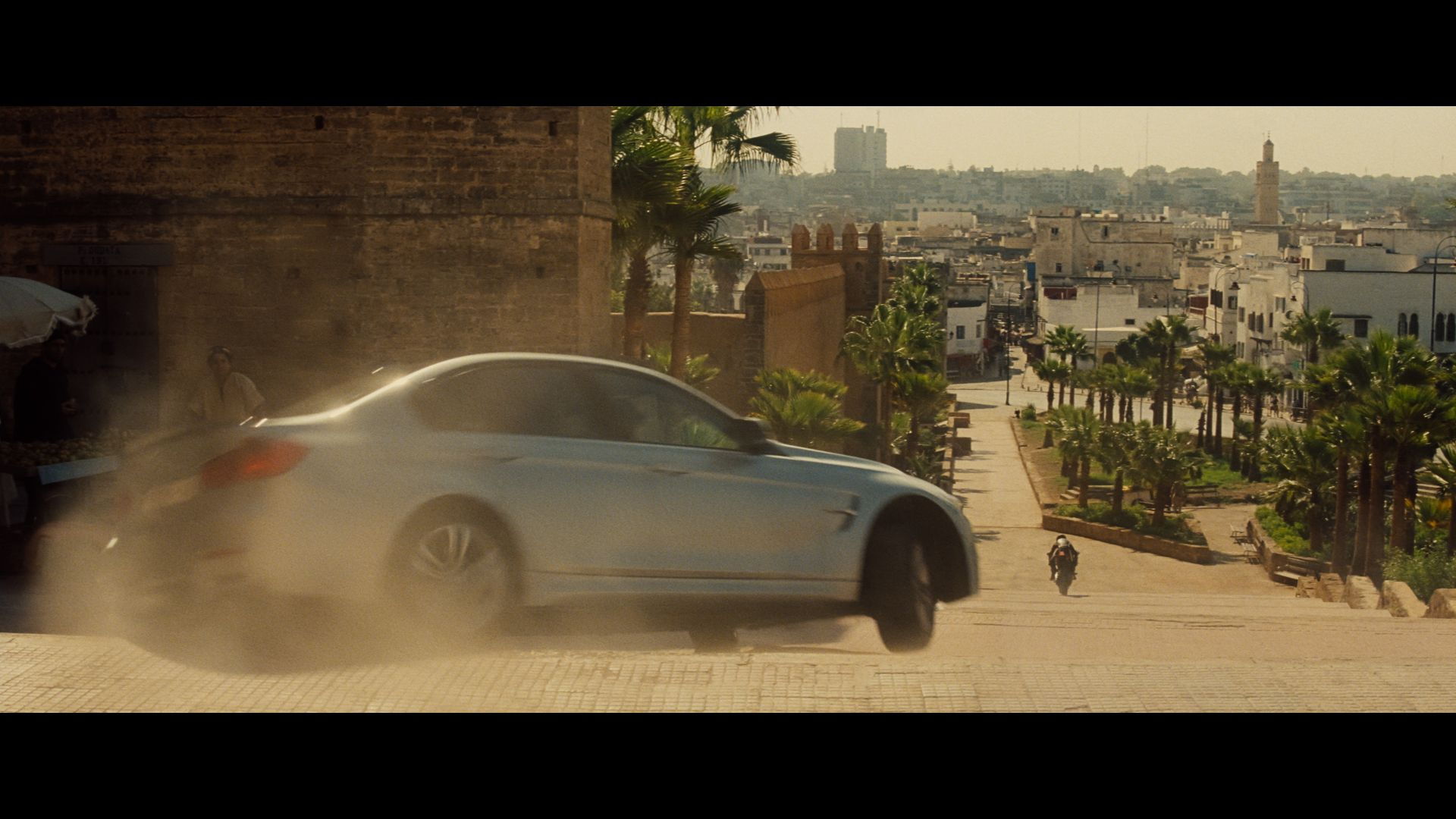 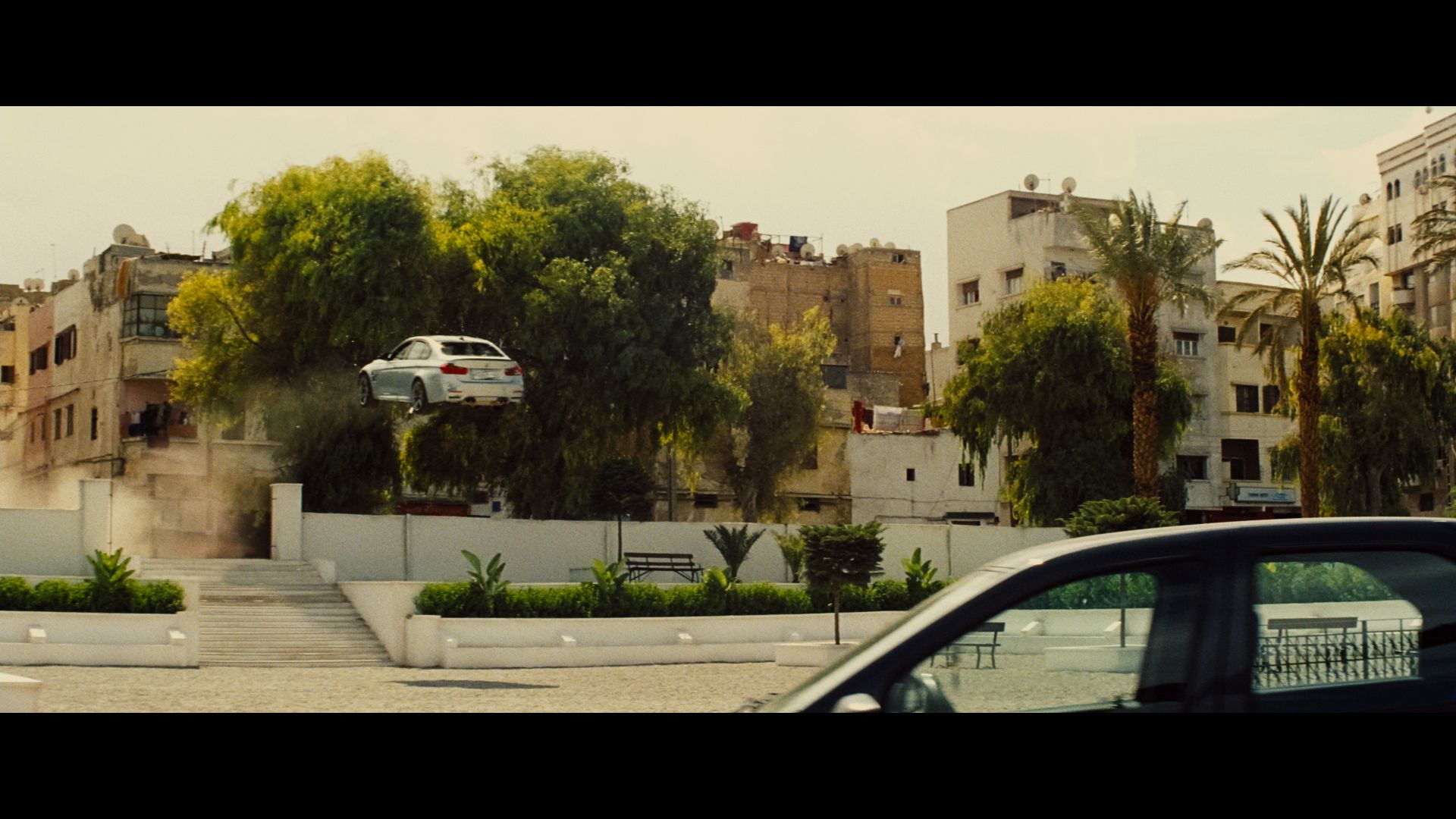 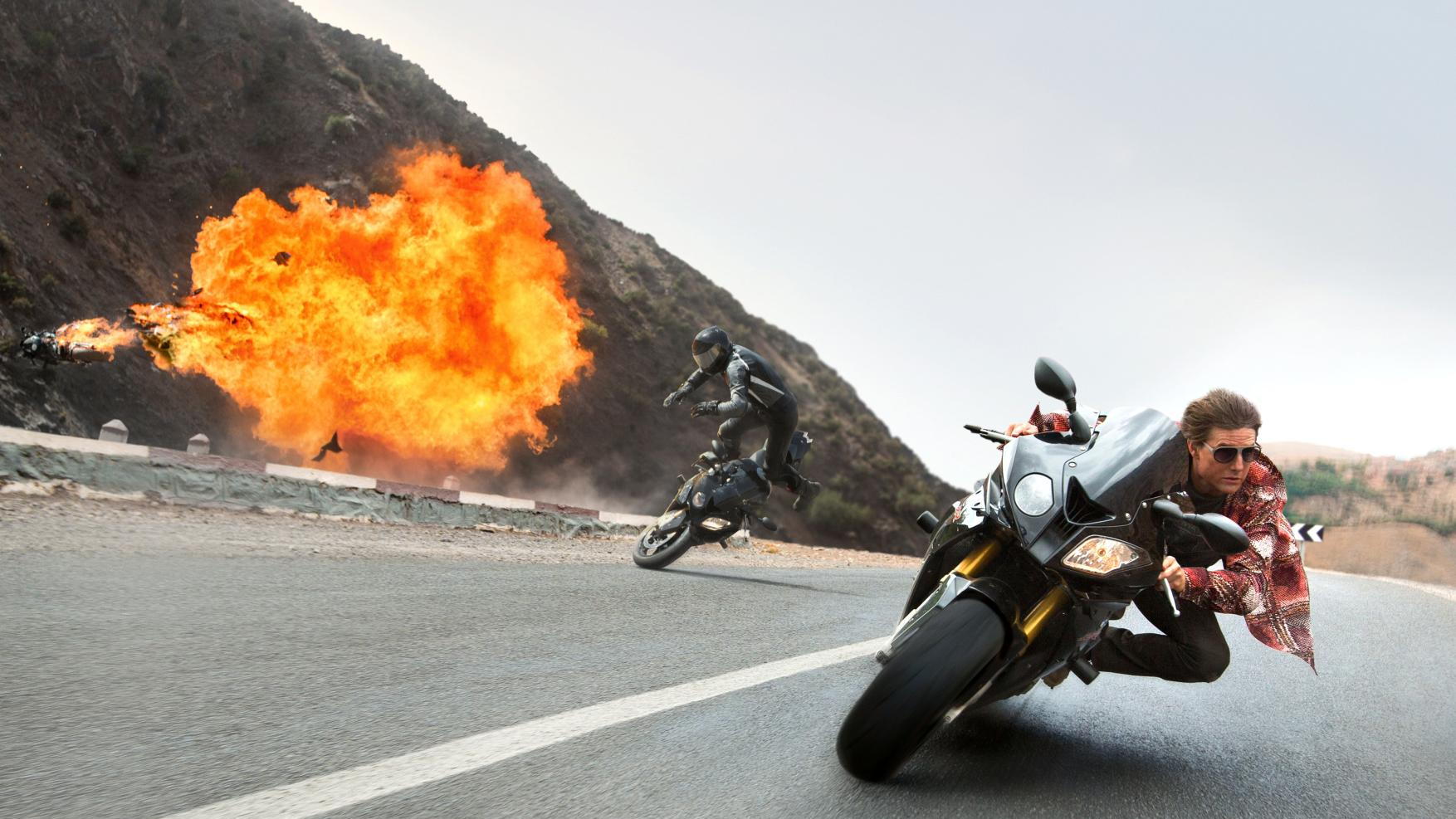 This is the second time BMW has accepted the mission to have its cars featured in one of the spy films. A 6-Series Convertible and the i8-previewing Vision Efficient Dynamics concept got starring roles in 2011's Mission Impossible 4: Ghost Protocol.

The main car star of the movie will be an M3 sedan, which isn't a total surprise considering that one was spotted on the set of MI:5 back in September. Why not an M4 coupe? Maybe the Impossible Mission Force (IMF) needs the extra rear-seat space.

For some two-wheeled performance to complement the four-wheeled, four-door M3, BMW Motorrad also contributed an S 1000 RR sport bike. Both get involved in some pretty intense action in the trailer above. Like most movie vehicles, don't expect them to finish the story intact.

The movie focuses on Cruise's Ethan Hunt trying to take down the Syndicate, essentially an evil version of the IMF and the "rogue nation" of the title. At least some of the car scenes were filmed in Morocco.

Look for the M3 on the big screen this summer, and look for BMW to promote the hell out of its connection with Rogue Nation until then.