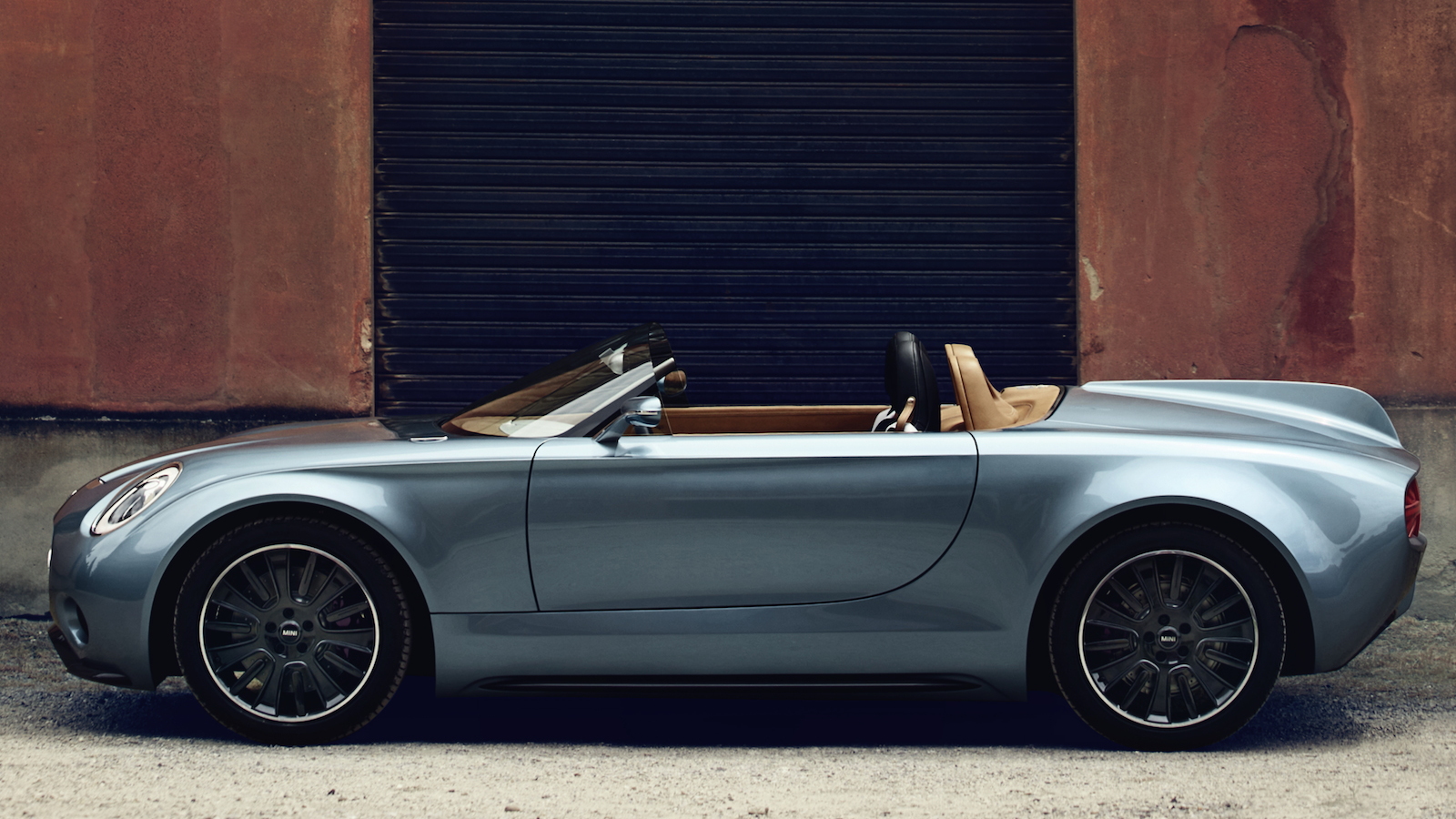 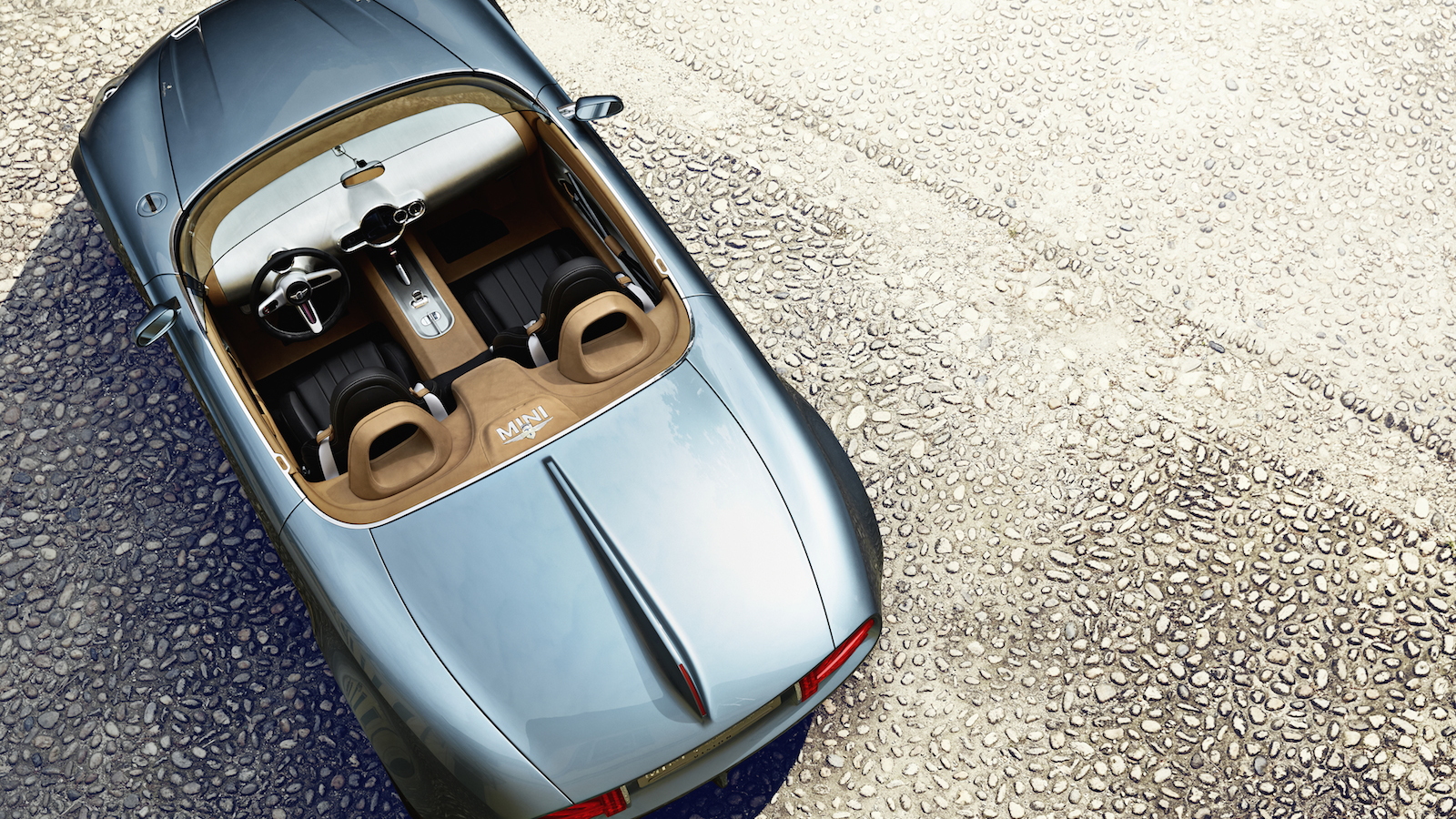 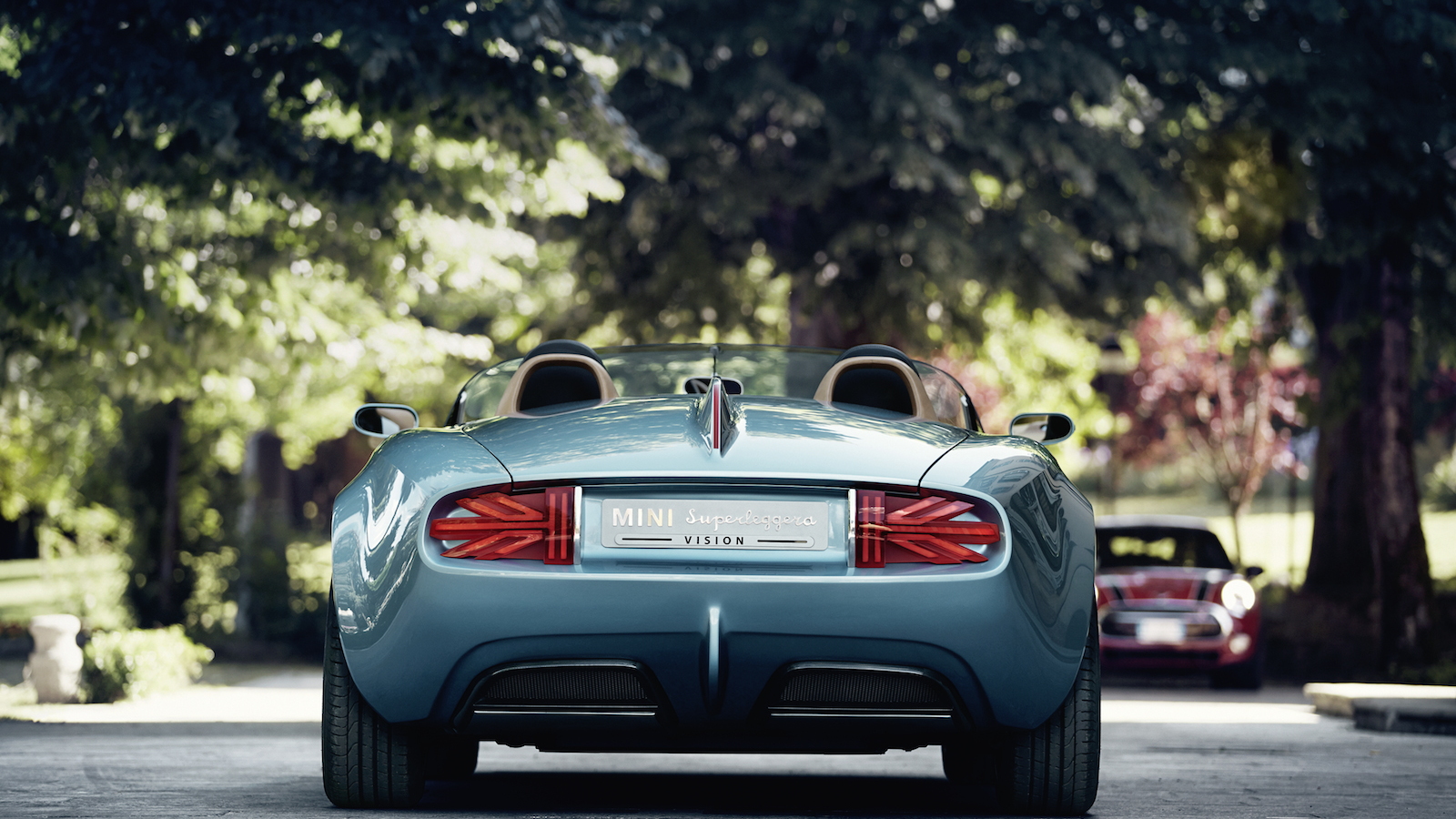 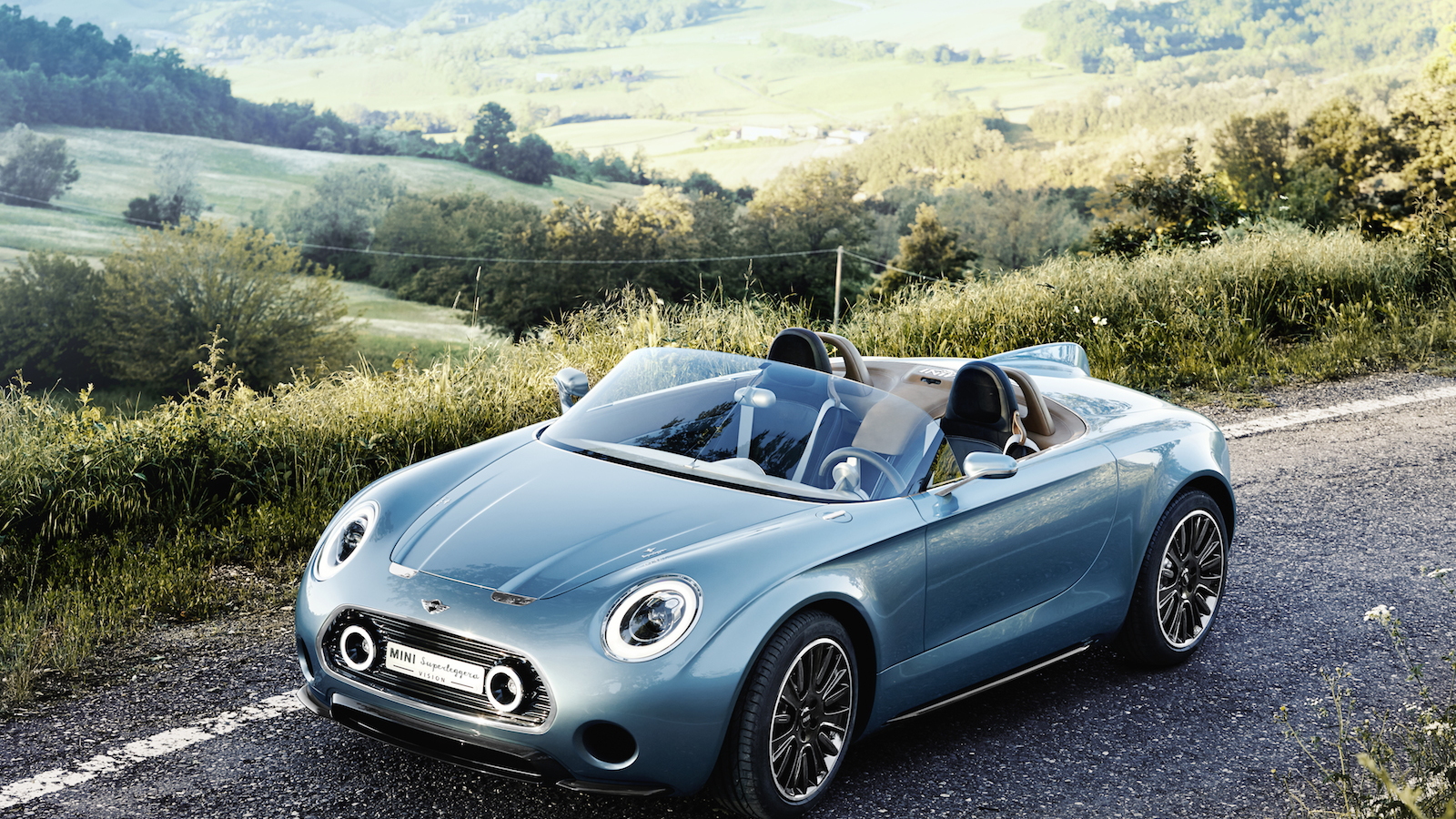 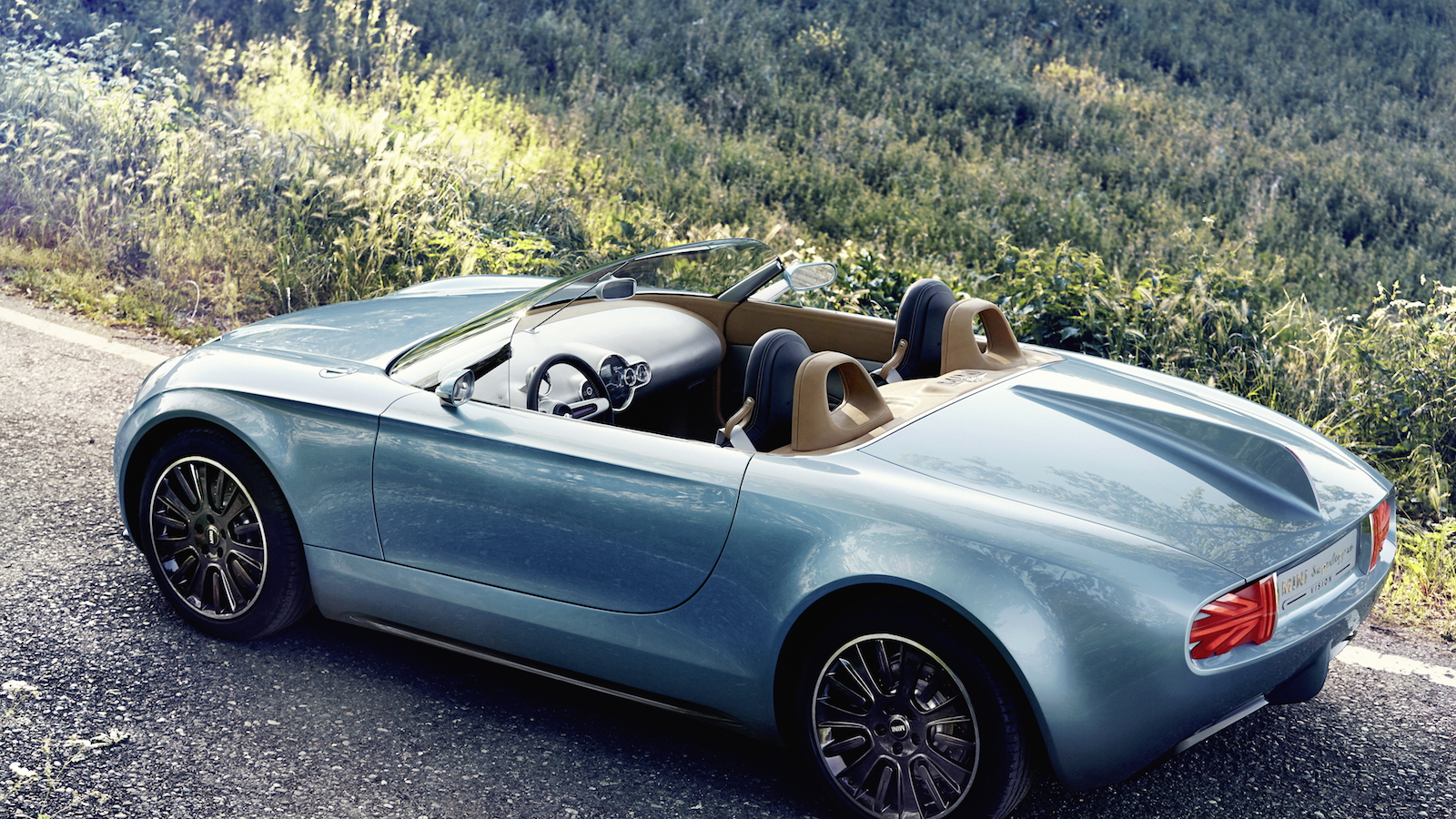 13
photos
Have you ever uttered the phrase "Please be like the concept!"? You might be saying that today if you're a fan of low-slung roadsters because MINI is apparently ready to start production of its Superleggera Vision.

This is the rather cool concept machine that sprang to life a year ago, and managed to capture some attention thanks to its shapely body, open-top configuration, and there's-no-way-they'll-build-it styling.

I'm happy to say that this is apparently the wrong attitude, because it's going into production, according to a report from CAR.

MINI is intent on actually building this thing, and slotting it into a refocused lineup of vehicles. Here's to hoping that the Superleggera stays as true to concept as possible. Yes, certain changes will have to be made to make this a production-ready vehicle. Still, if MINI can get as close to the sleek bodywork as possible, then there's a potential hit here.

Now imagine this car with a peppy John Cooper Works-tuned engine sitting under the hood. Couple that with the top-down motoring setup, and you have a recipe for coastal-route driving perfection. Sure the full name of the car would be a mouthful, and the price tag would probably be a bit eye watering, but it's a welcome addition to the MINI family. Ditch the Paceman, the Jumpman, the Pacman, the RocketMan, and whatever else they might be cooking up.