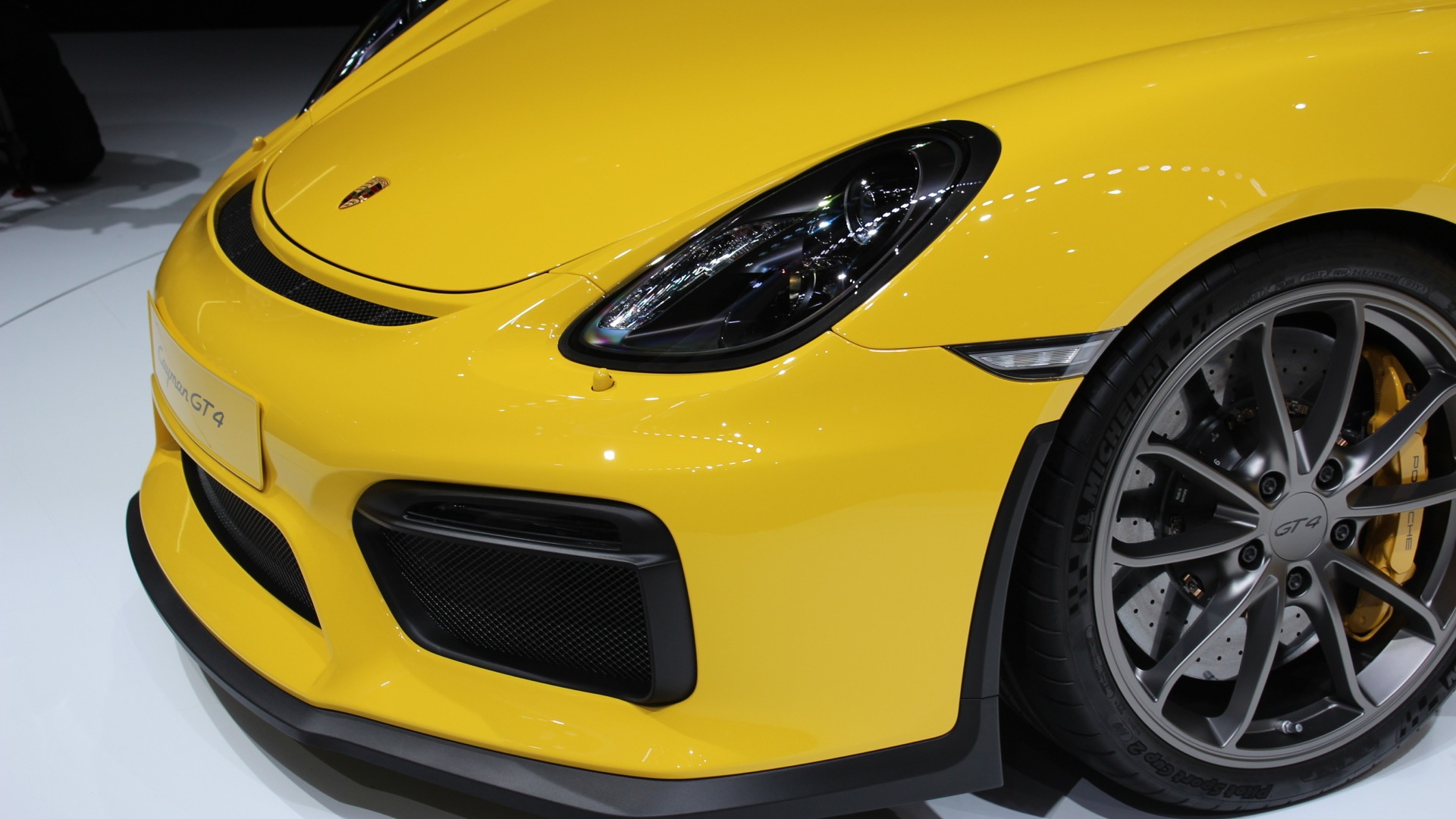 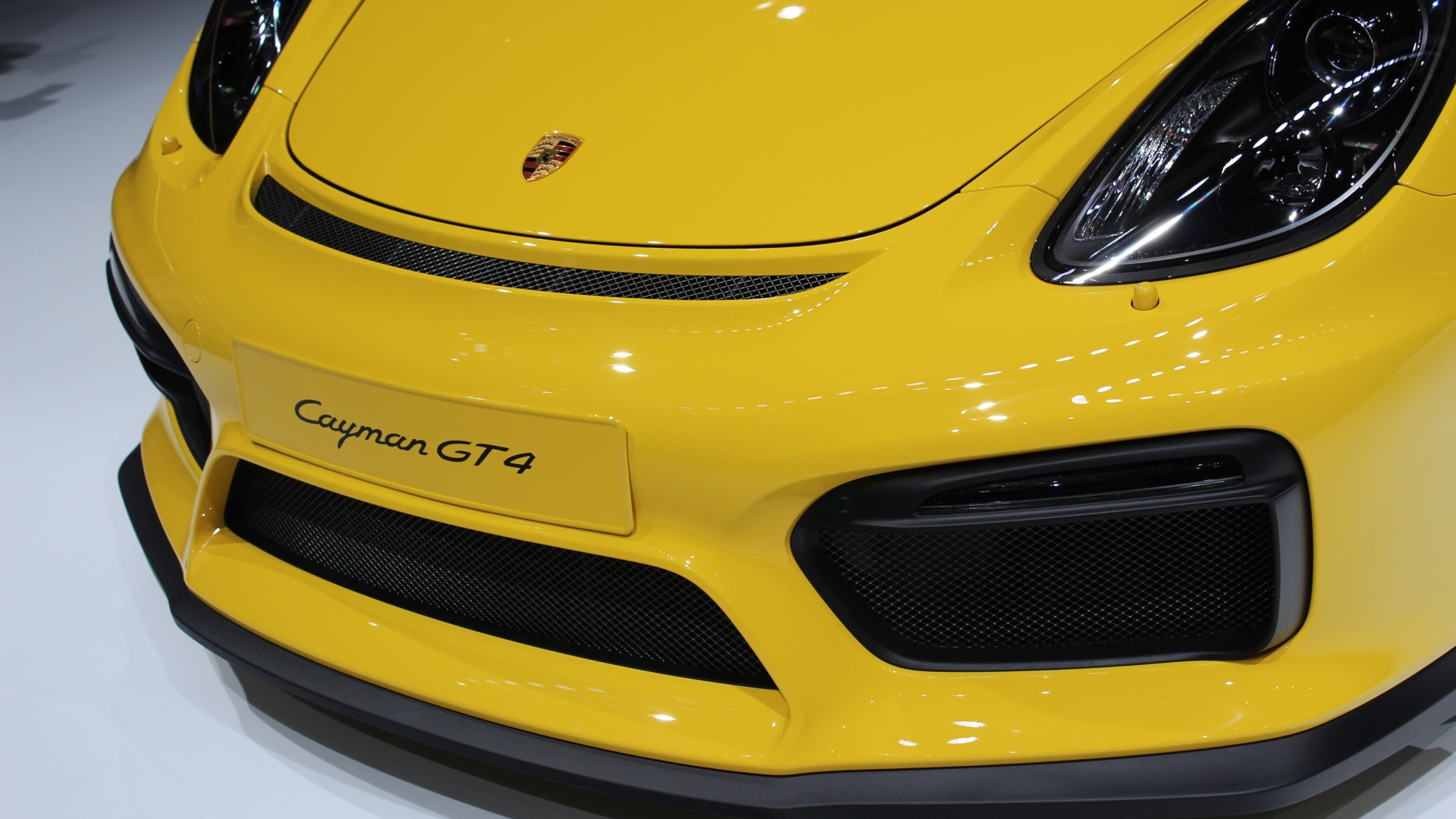 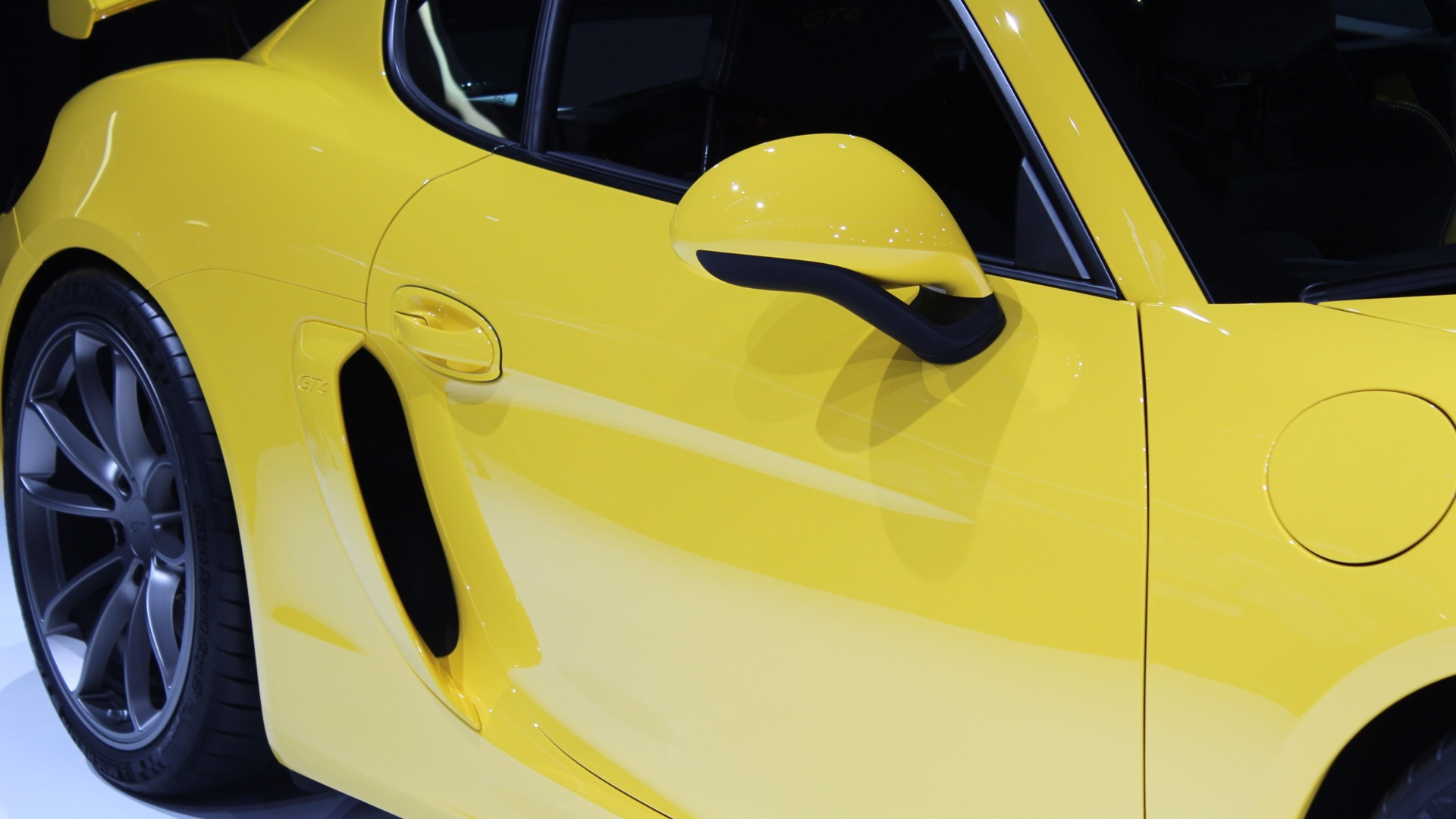 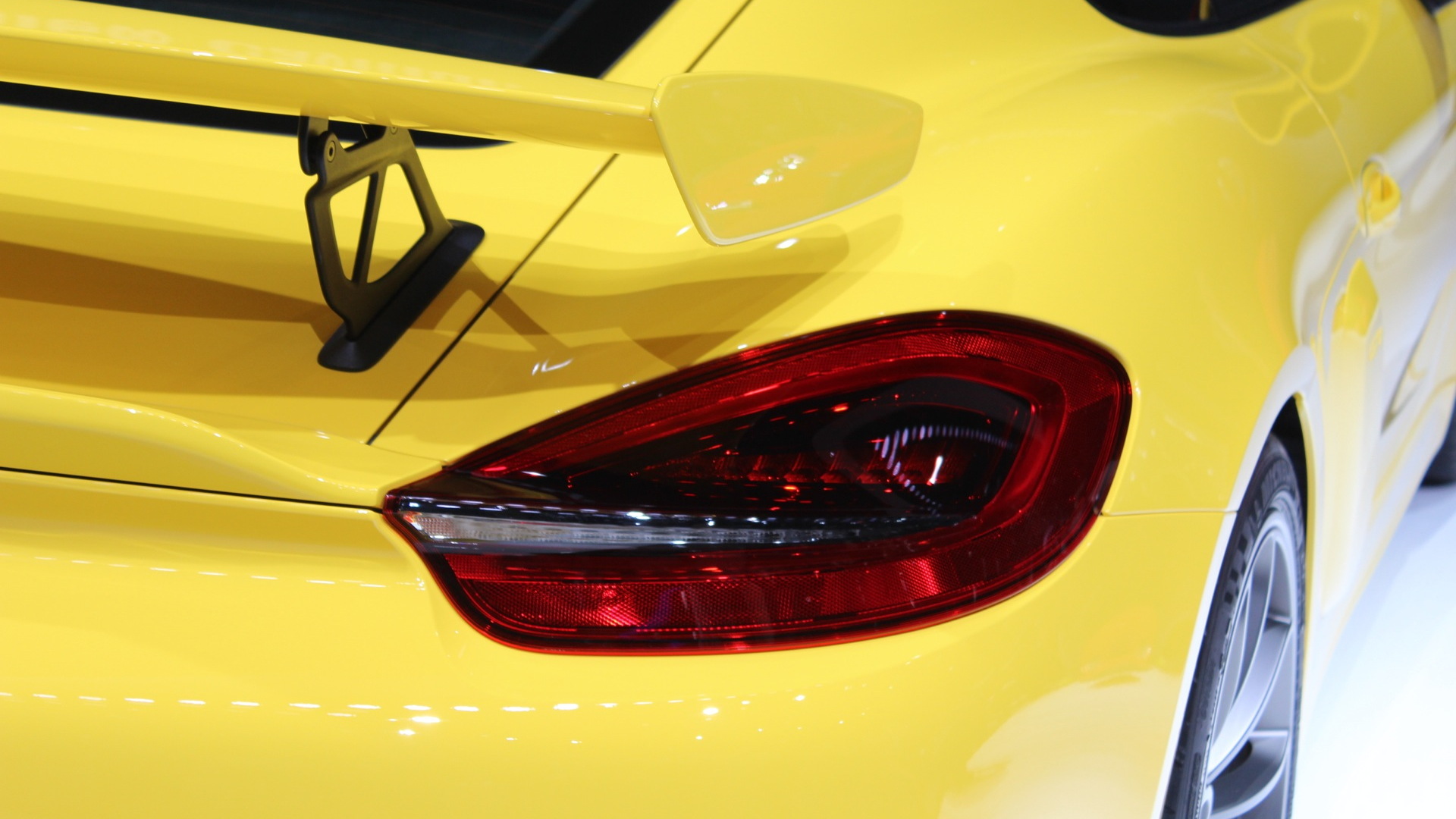 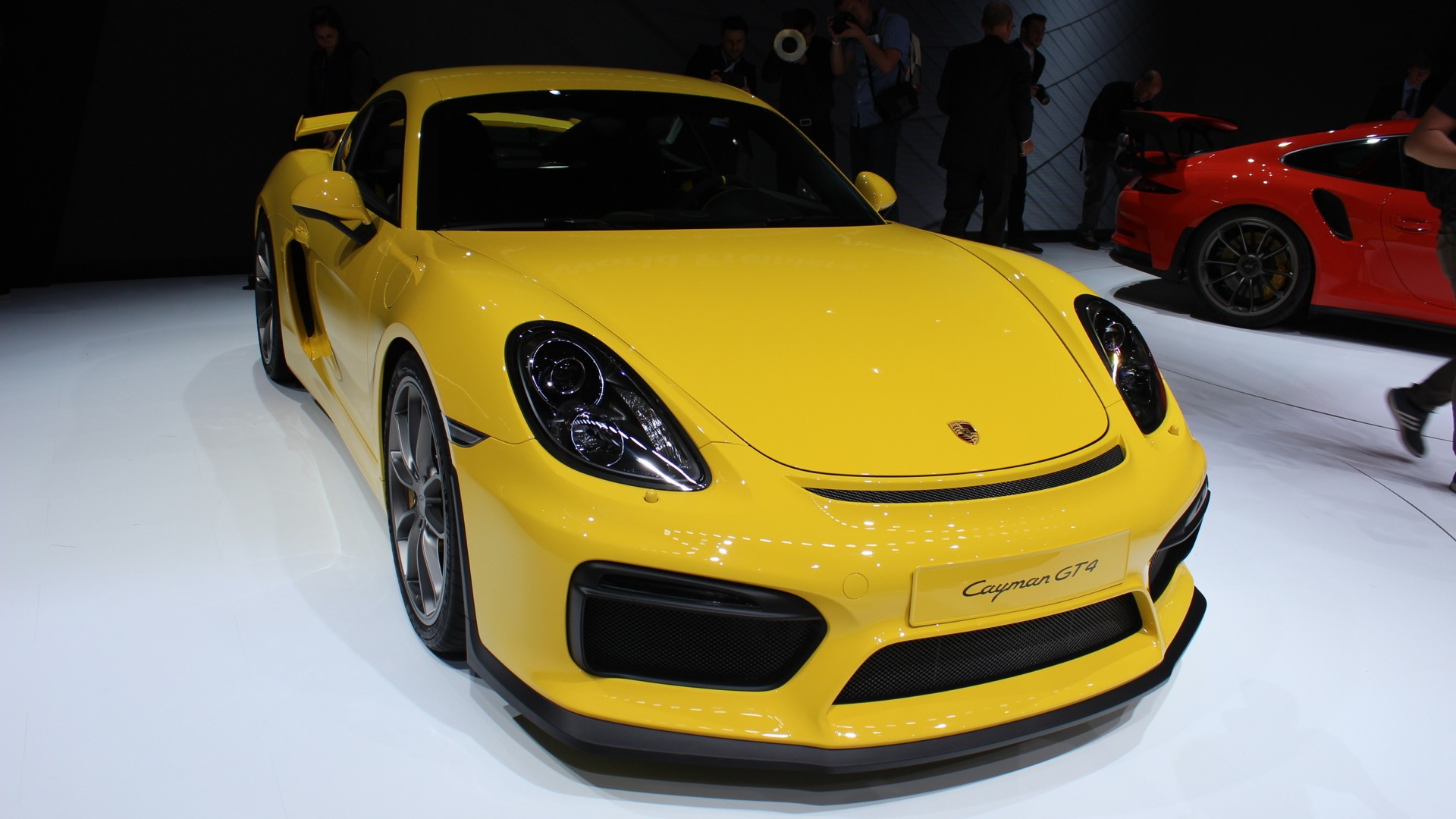 Porsche pulled no punches with the latest generation of its 911 GT3 RS, delivering a car that was lighter, more powerful, and better handling than any previous versions of the already potent track weapon.

That said, the enthusiast community has long suspected Porsche's mid-engined Cayman might be an even better platform to utilize in the pursuit of lower lap times, but that the company has resisted developing it to avoid potentially showing up its iconic 911.

Fortunately, the Cayman GT4's 385 horsepower 3.8-liter flat six—sourced from the 911 Carrera S—laundry list of aero bits and options like carbon ceramic brakes, signaled Stuttgart had been paying attention to the chatter.

And now we've learned an even hotter version might be a possibility, as EVO has reported that Porsche Motorsport's Andreas Preuninger, citing the avalanche of orders the company has received for the Cayman GT4, said at the recent Geneva Motor Show that he would be "interested" in building a RS version if it's something customers were hungry for.

You hardly have to be Nostradamus to foresee demand for these cars among the Porsche faithful.

Consider Stuttgart's propensity for option packages, and the fact that there are over 20 versions of the 911, and it seems a solid bet we'll see a Cayman GT4 RS sooner rather than later. Stay tuned.