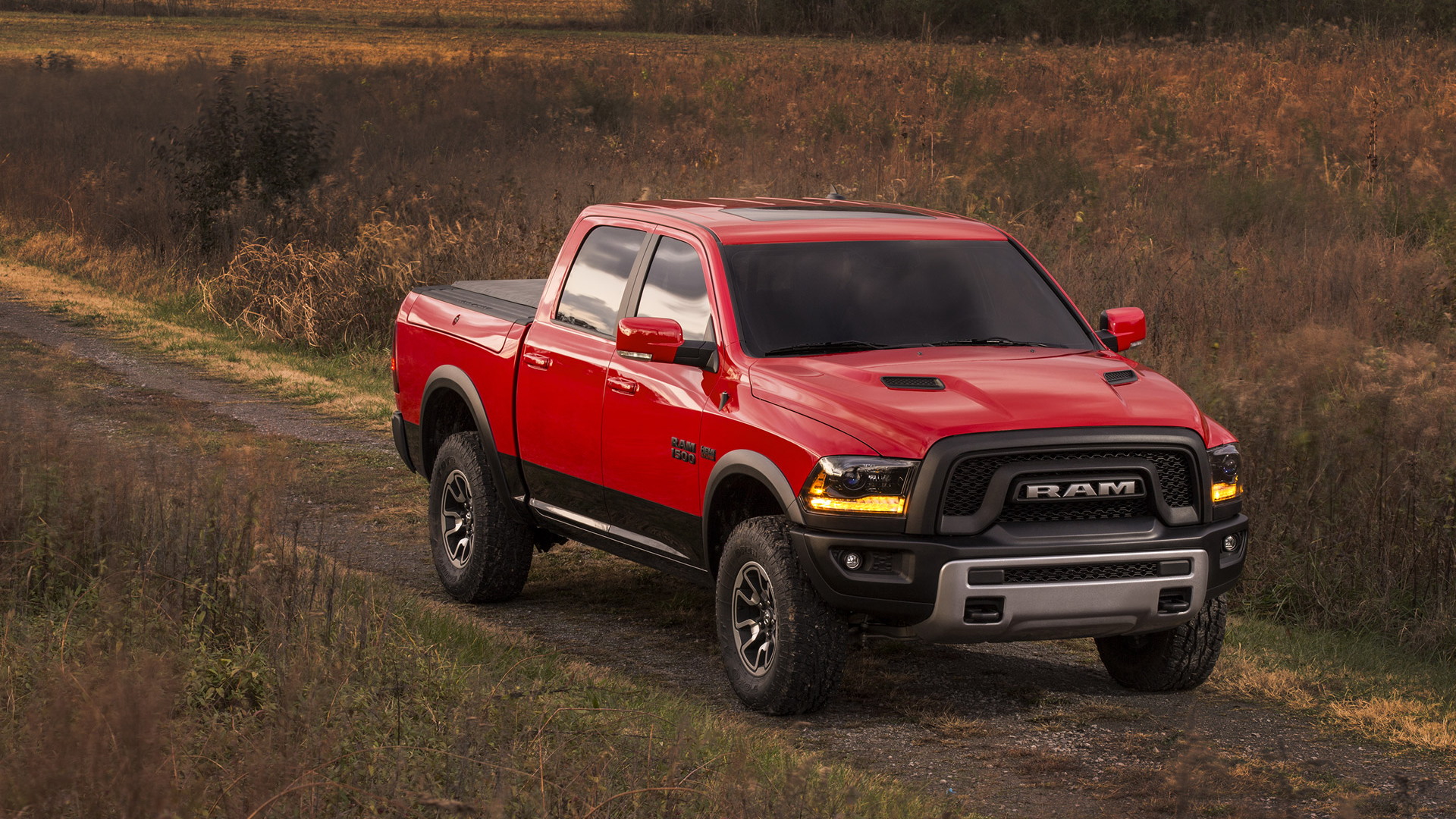 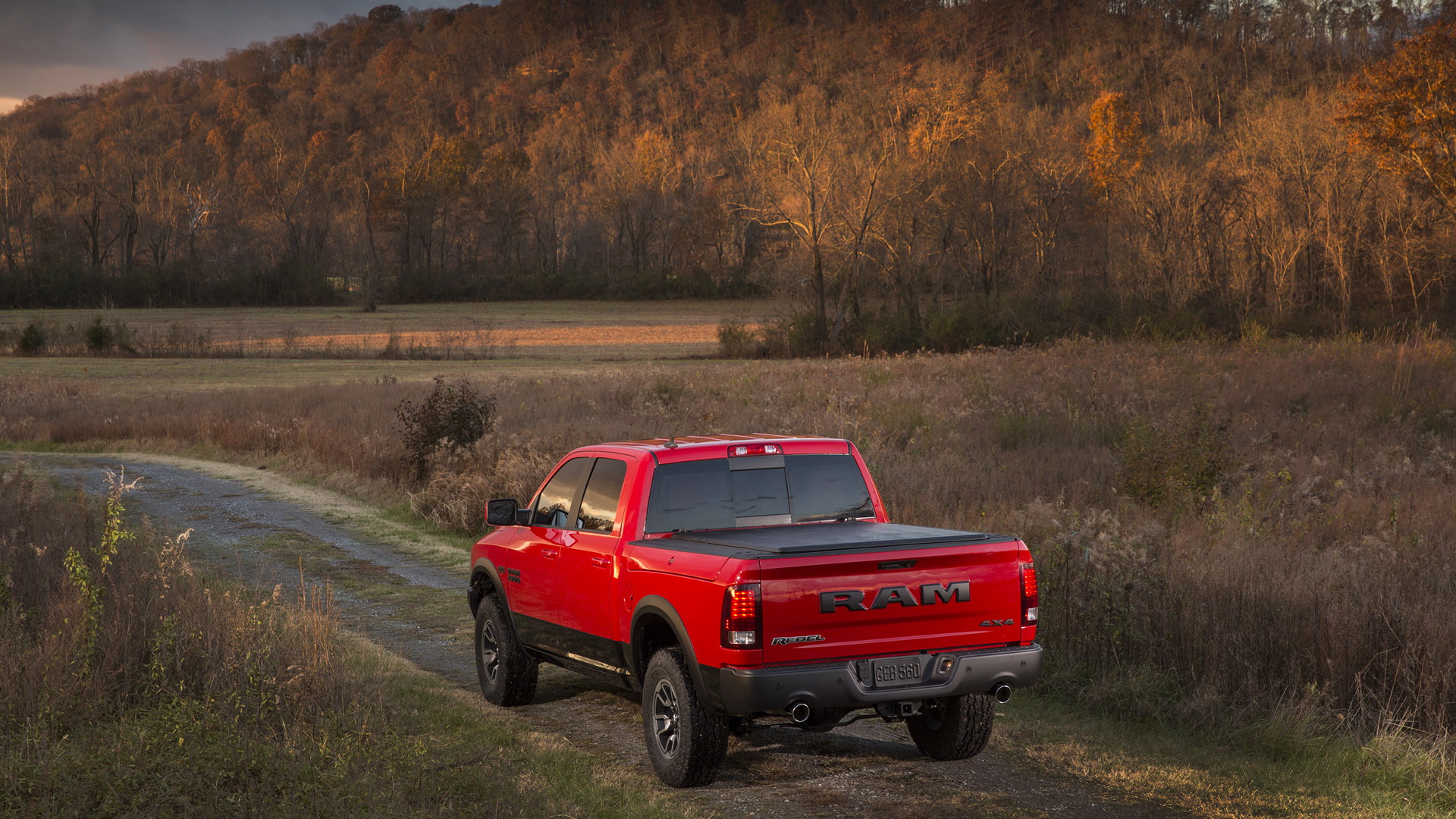 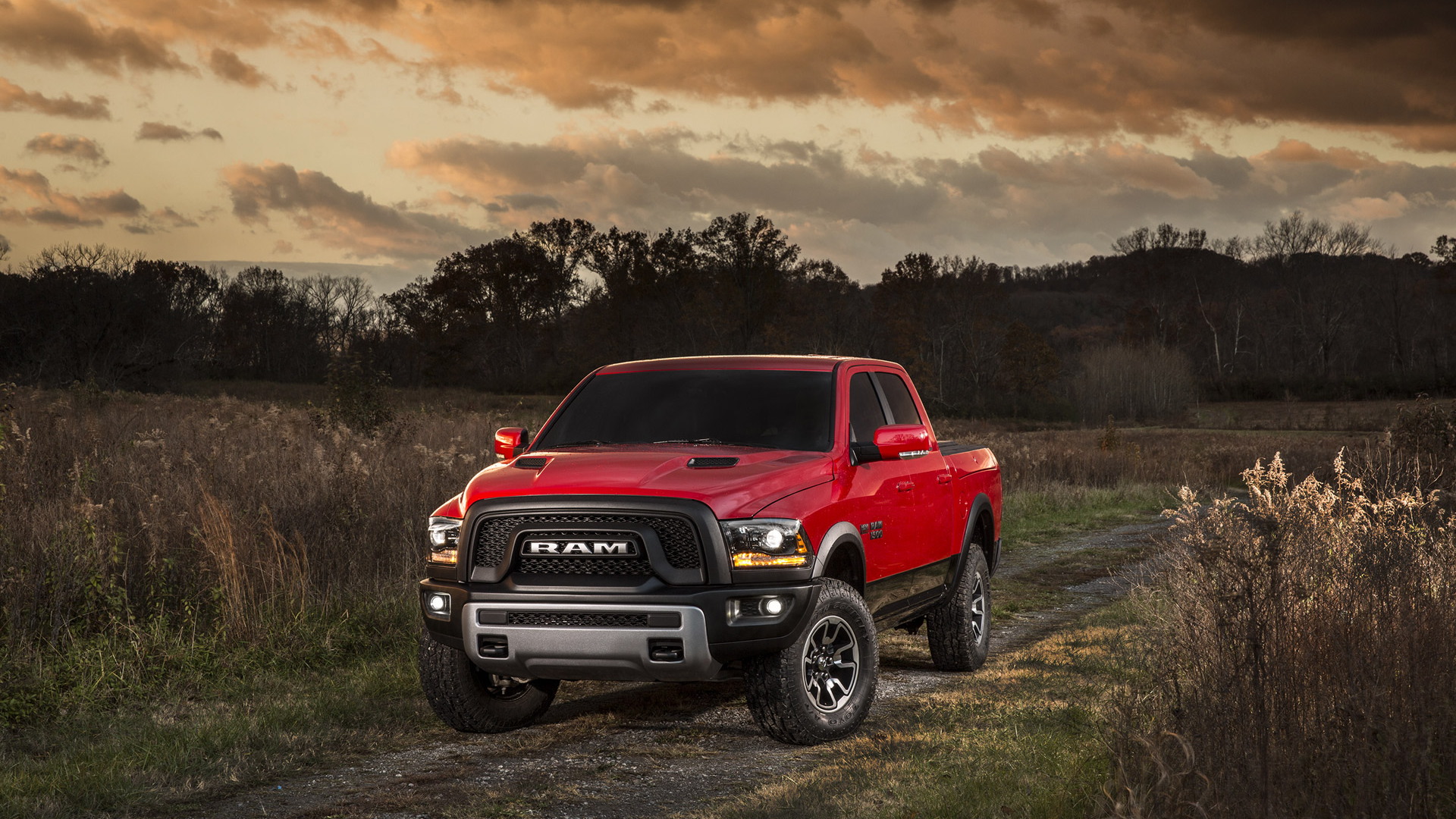 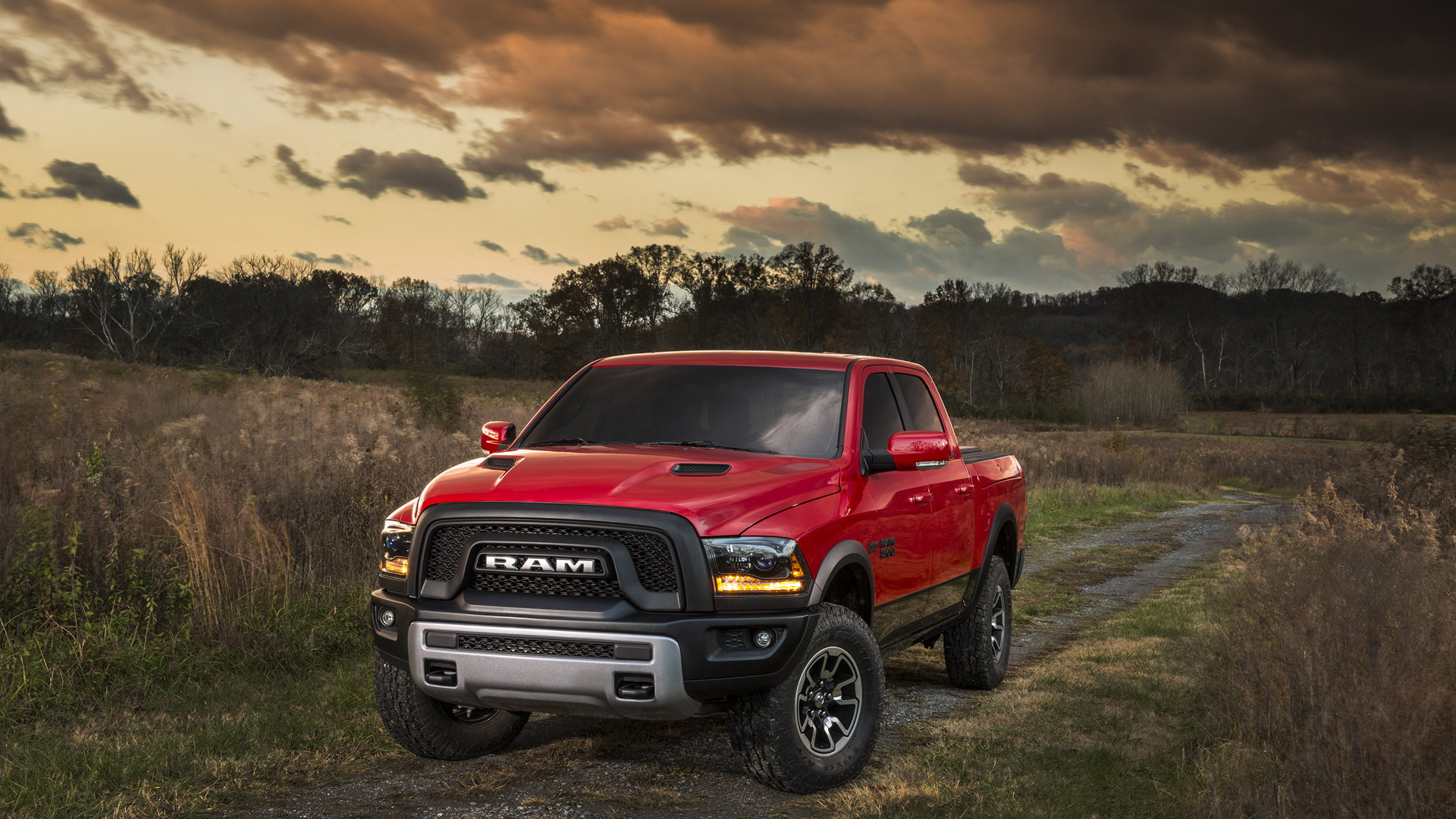 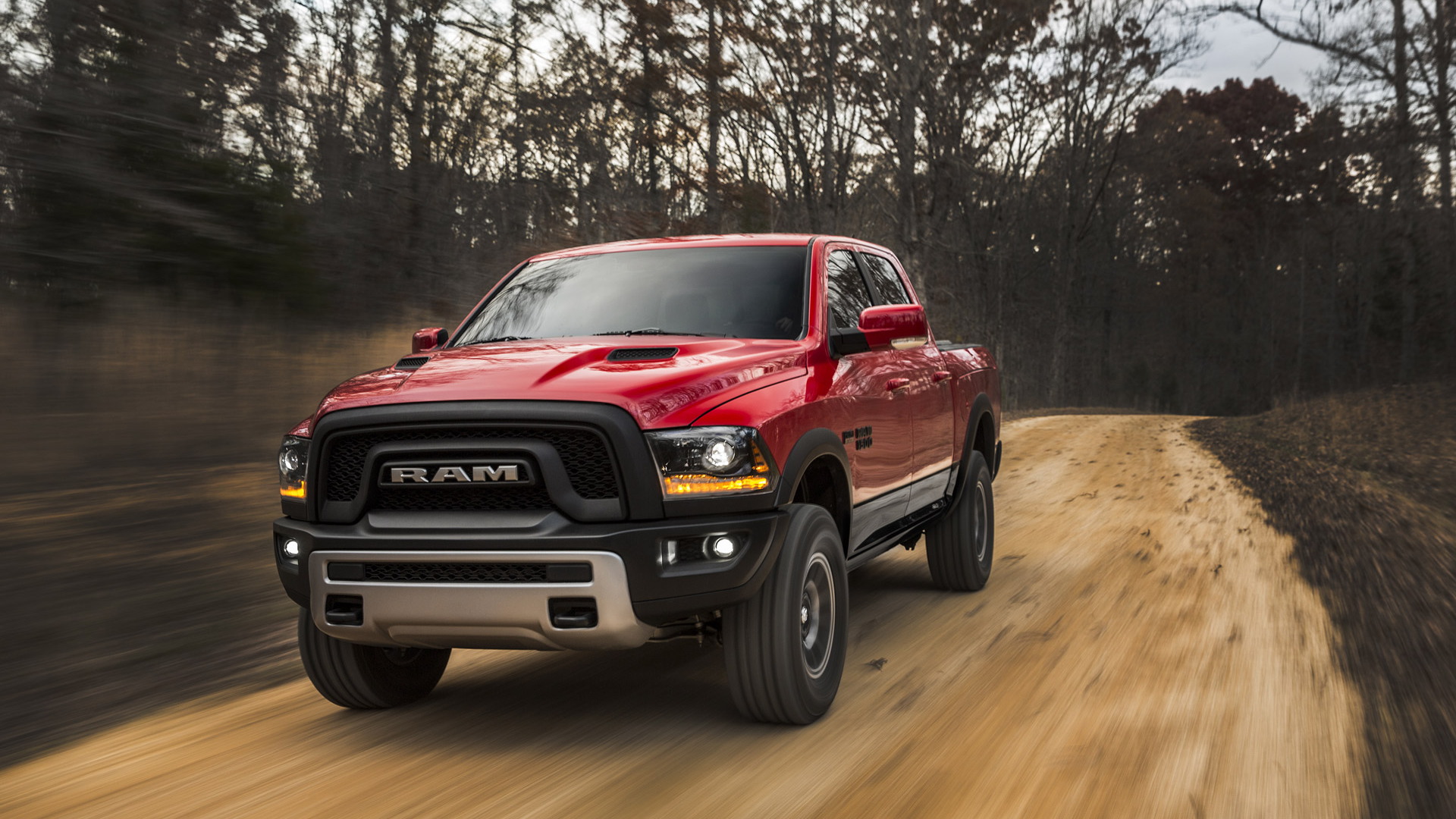 Since 2005, the (formerly Dodge) Ram 2500 Power Wagon has given off-road enthusiasts something to salivate over. Now, Ram is giving the Power Wagon a new sibling. Unveiled at the 2015 Detroit Auto Show, the 2015 Ram 1500 Rebel brings more attitude to the brand’s half-ton truck.

The Rebel gets an aggressive styling makeover, dominated by a blacked-out grille that eschews the brand’s traditional crosshair for something that looks more like a branding iron. The tougher front fascia also features a new, black powder-coated front bumper, ‘twin-snorkel’ hood, and blacked-out headlights. Other styling upgrades include black fender flares that shield 17-inch alloy wheels shod in Toyo Open Country A/T tires, a tailgate with “RAM” stamped into it, and a new black powder-coated rear bumper.

On the inside, the Ram 1500 Rebel keeps its macho theme going with vinyl seats in Radar Red and black with Sedoso fabric inserts. They feature a tire tread pattern that matches the truck’s actual Toyos. The rest of the interior is blacked out with Radar Red and gray accents, including contrast stitching and trim on the center console and air vents.

For more from the 2015 Detroit Auto Show, check out our dedicated hub.