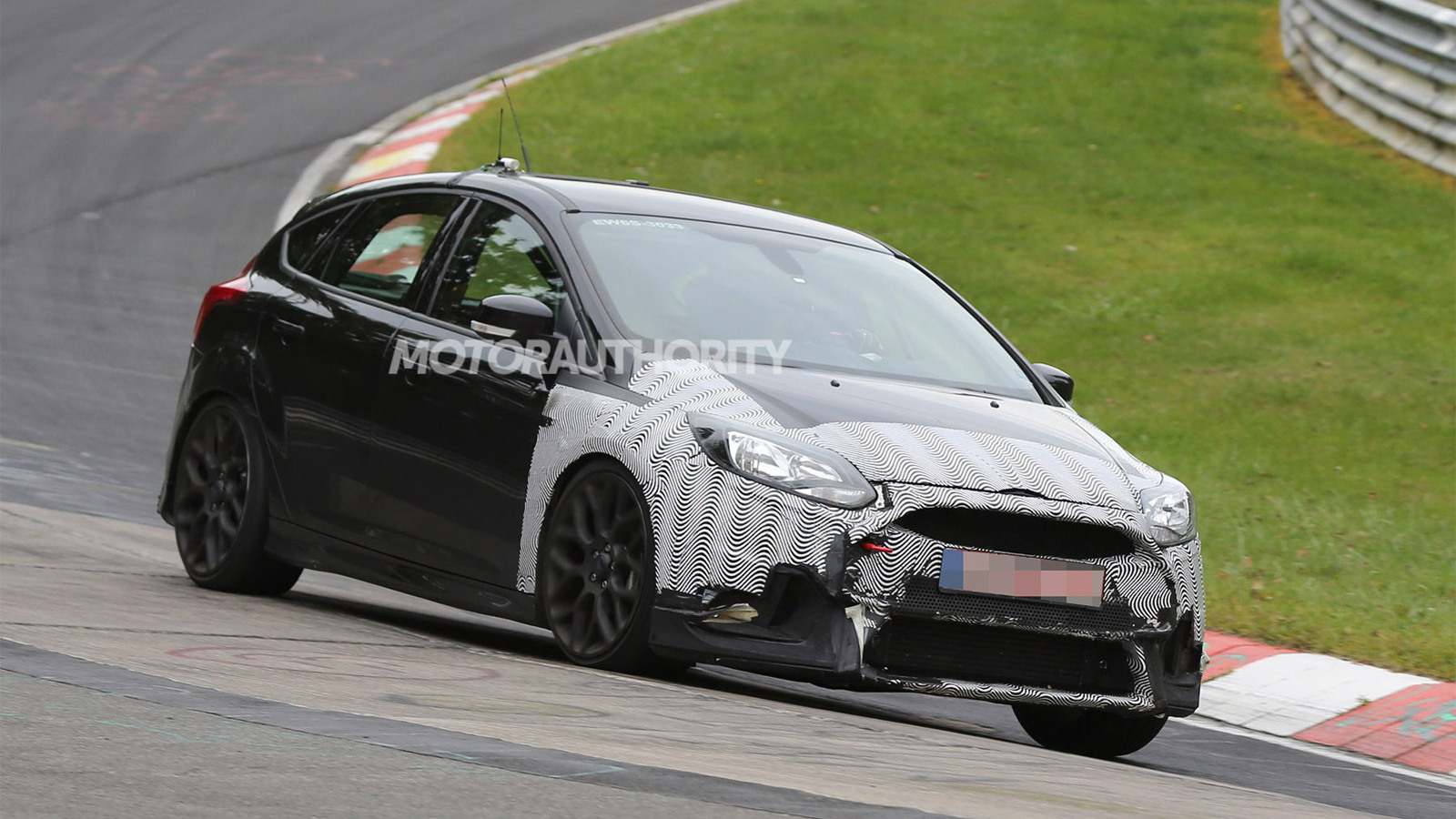 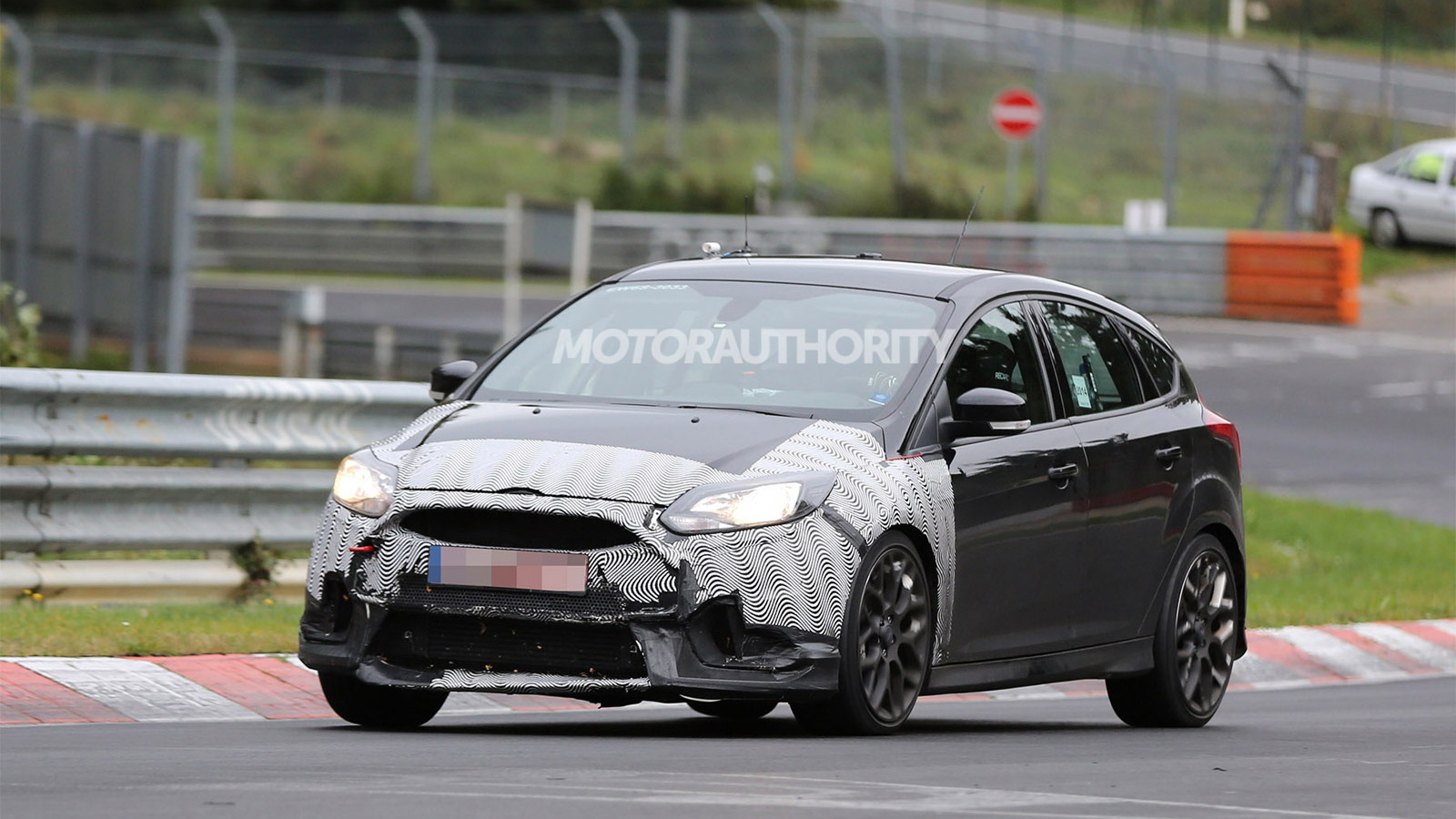 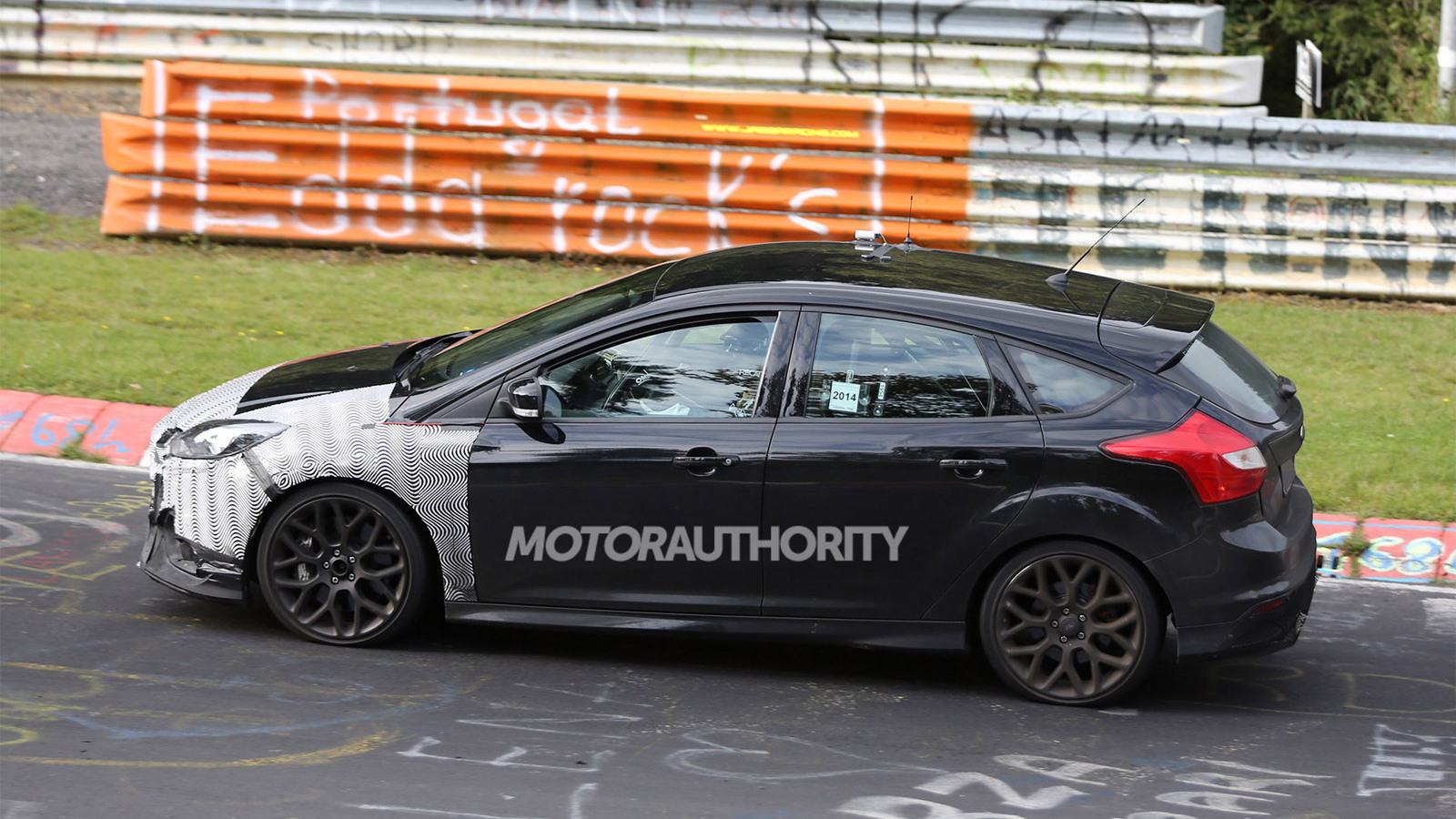 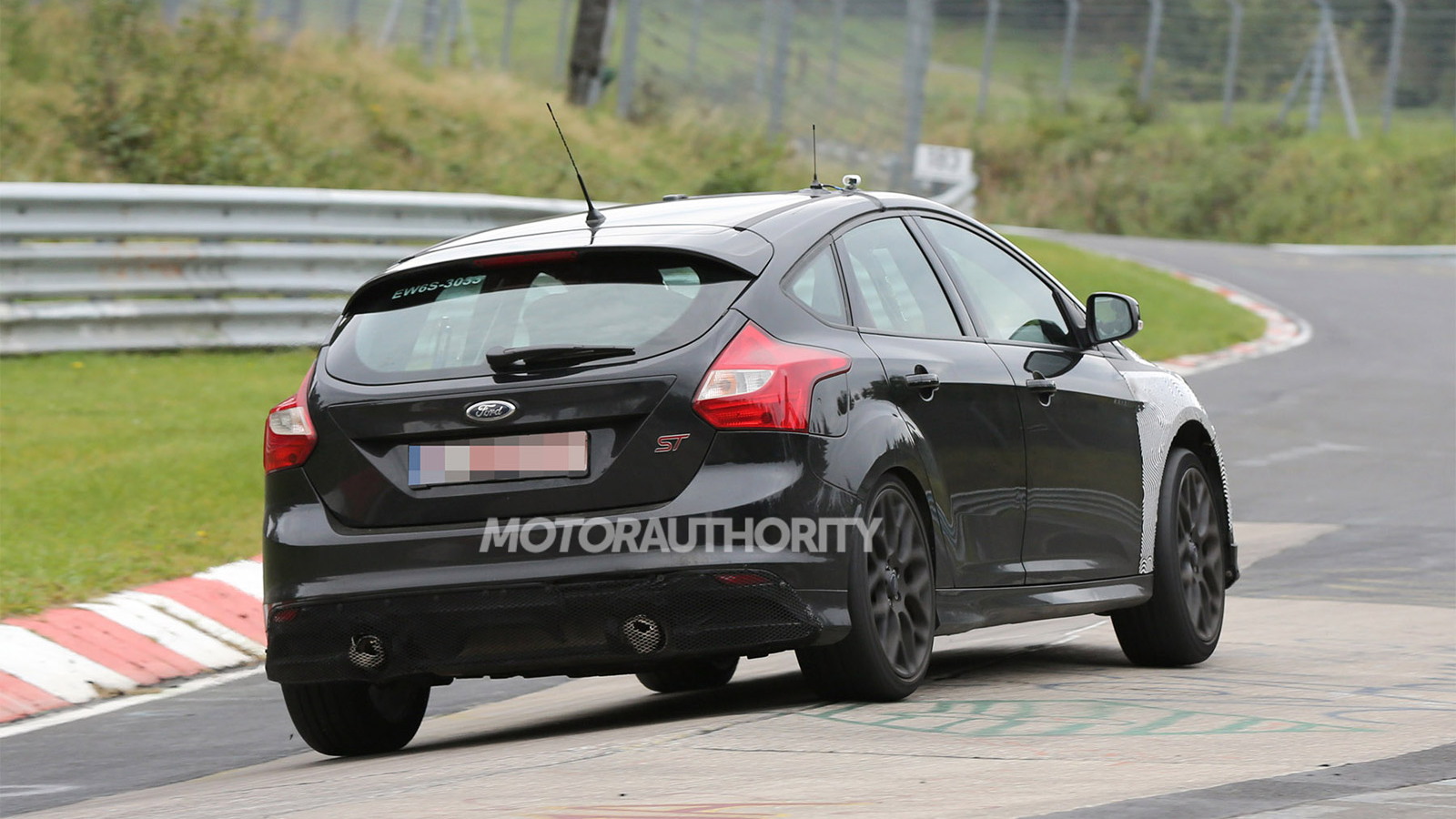 4
photos
UPDATE: A new generation of the Ford Focus RS has been confirmed for sale in the U.S. It will form part of a new portfolio of sporty Ford products grouped under the Ford Performance banner.

If you’re a fan of hot hatches, you’ve long been jealous of the hardware Europeans get to play with, while we in America are left looking at their anemic base counterparts. But soon, that will change on at least one account: the Ford Focus RS is coming to America.

Beyond that, no details are known. It’s not even clear if we’ll get the same RS as sold in Europe or some revised/American-only version bearing the same name. All we know is that Mark Fields confirmed the next-gen car’s global sale today at an event in Detroit.

Of course, we have spy shots of the car in development, and ideas about what might live under its more raucous skin, too.

Power could come from a hot version of the 2015 Mustang’s 2.3-liter EcoBoost four-cylinder engine, with output up to about 330 horsepower. A six-speed manual gearbox is expected, and all-wheel drive could also get the nod over the previous Focus RS’s RevoKnuckle/Quaife front-drive-only setup.

So when might we see this might America-bound Focus RS? In auto show form, perhaps as early as the 2015 Detroit Auto Show next month—and on the street perhaps by mid-to-late summer of 2015.

Stay tuned for more on this story as it develops.