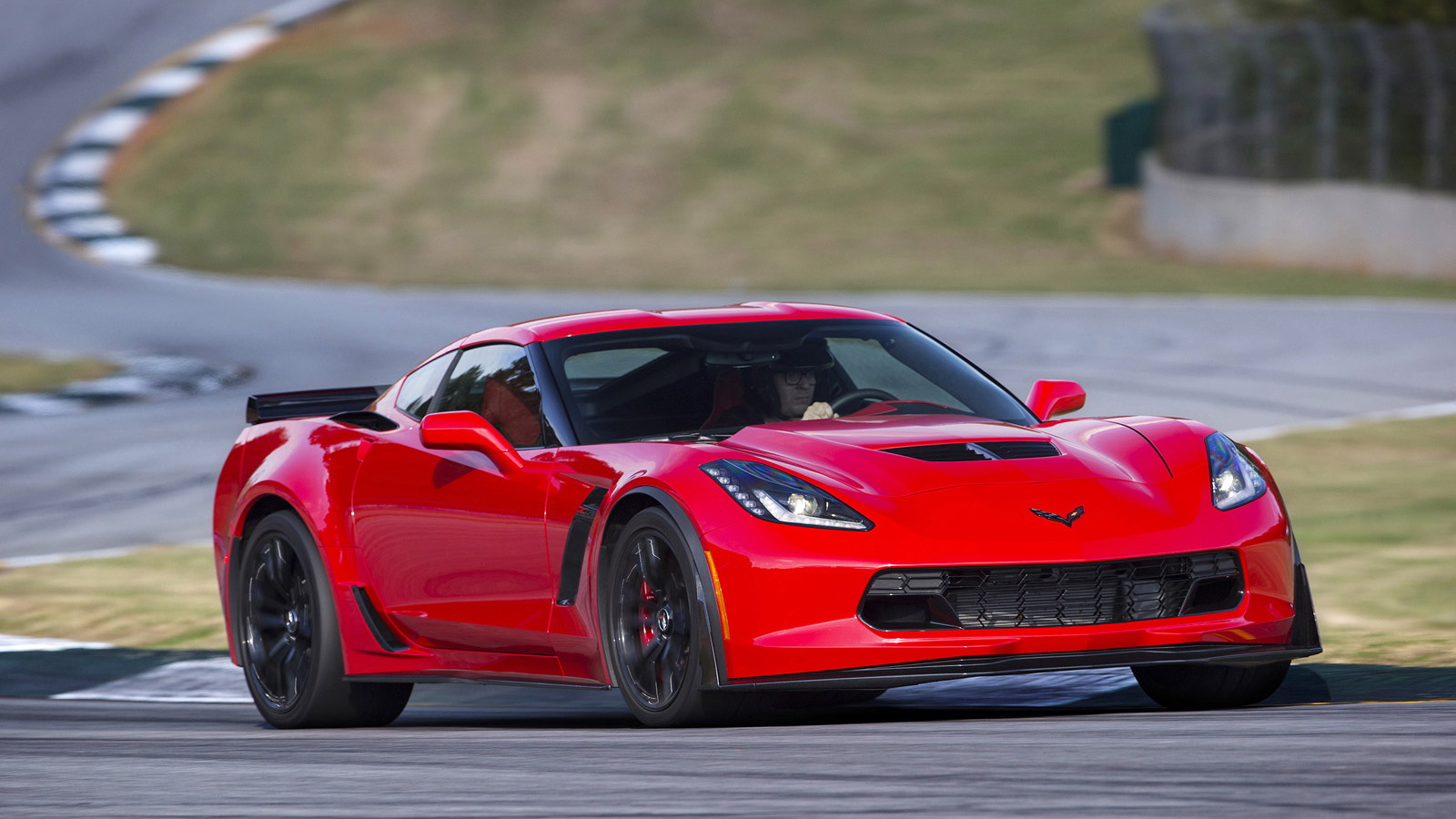 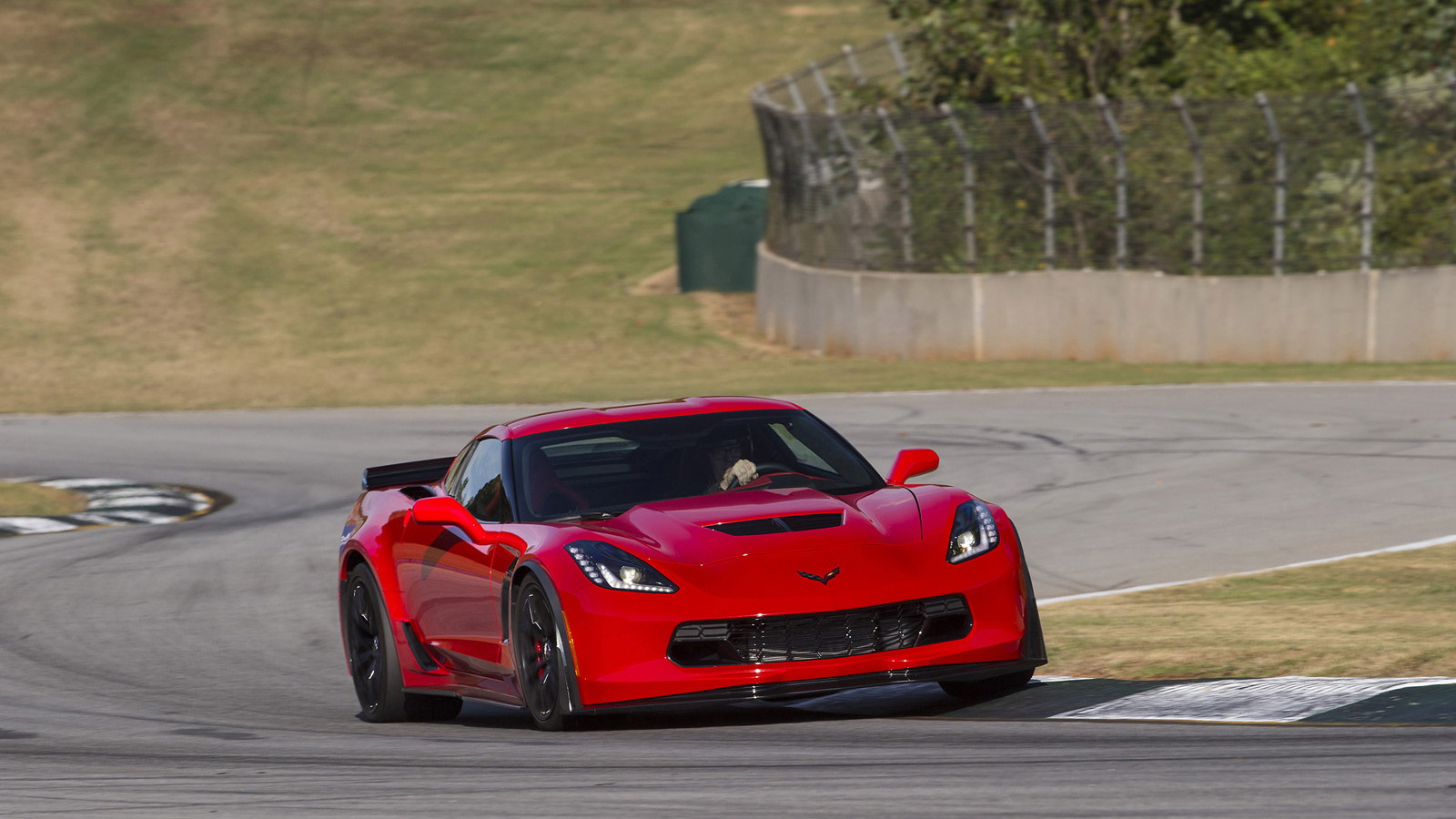 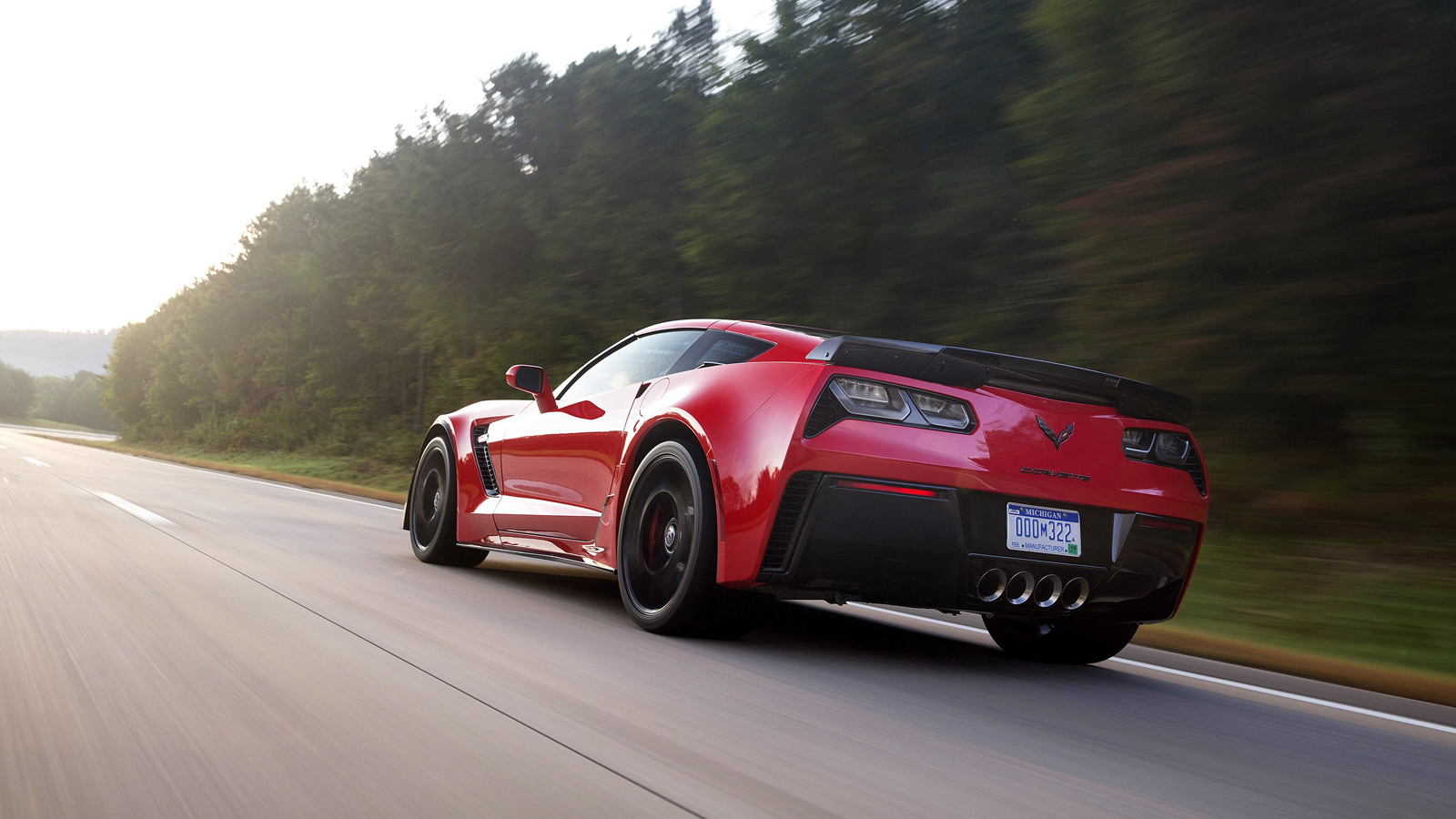 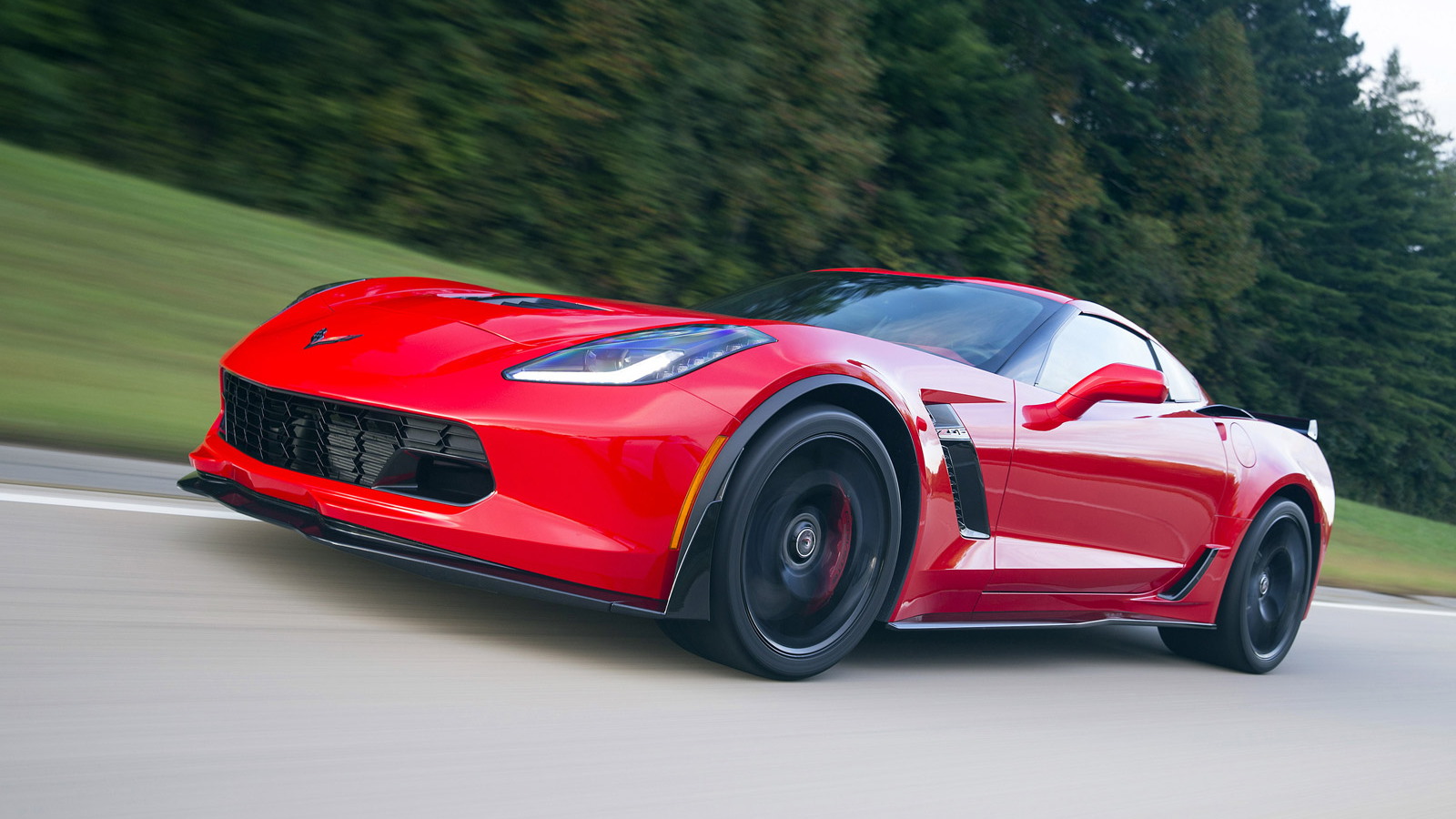 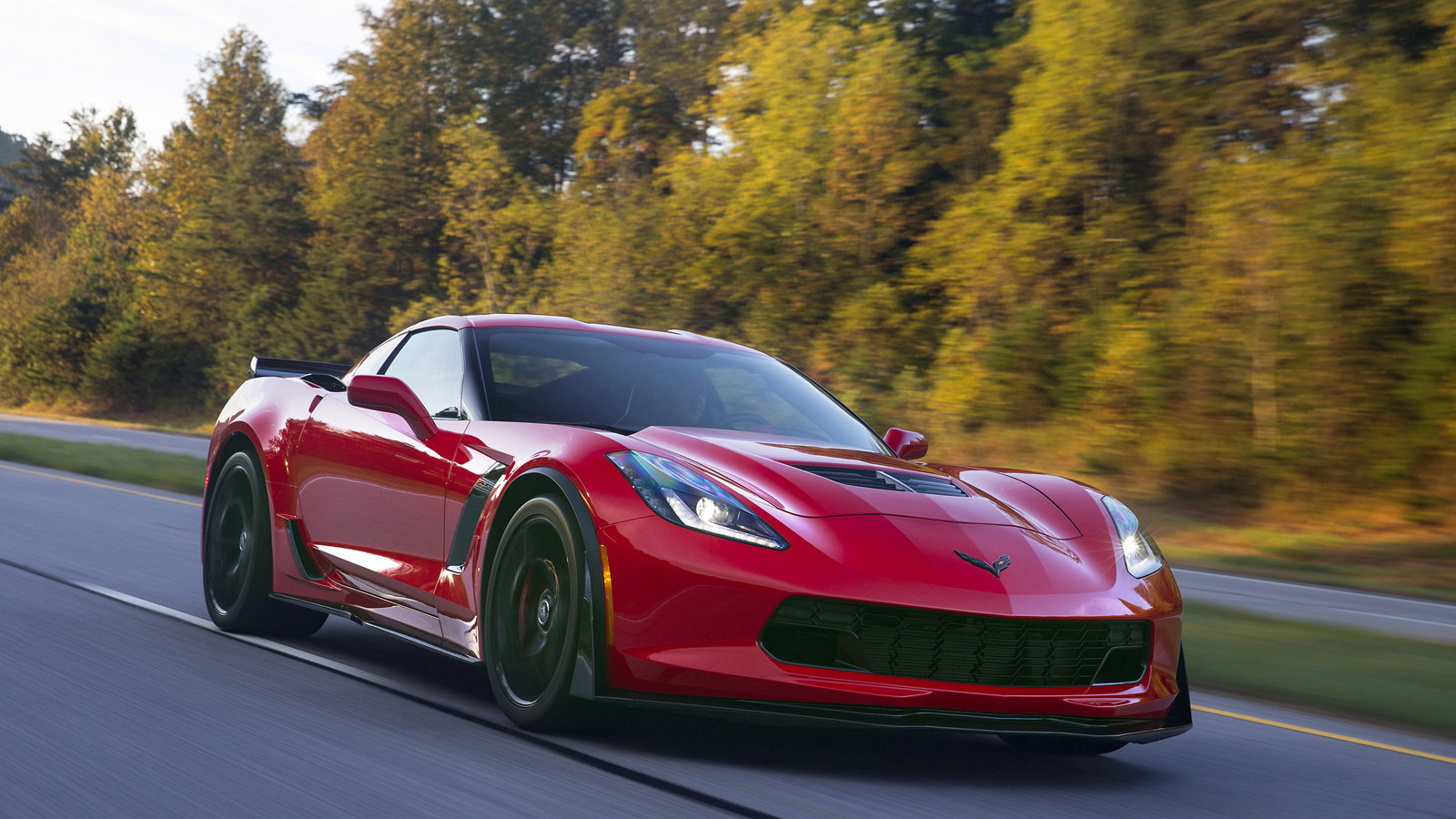 There’s no denying that the 2015 Chevrolet Corvette Z06 is one heck of a performance bargain, with the $78,995 coupe (or $83,995 convertible) coming with a supercar-like 650 horsepower and 650 pound-feet of torque straight out of the box. Now that the first examples have been delivered, some owners are discovering that there are some factory-installed limits on how much fun they can extract from their cars.

Some Z06 owners have reported that they’re experiencing a power loss in their cars after running multiple laps on a track or back-to-back acceleration runs on the highway. This led many to believe that the Z06’s 6.2-liter LT4 V-8 may be losing power due to supercharger heat soak, but it turns out that the culprit is actually conservative ECU tuning.

The guys at AutoEvolution reached out to General Motors Company [NYSE:GM] which explained that the conservative ECU tuning is necessary to ensure emissions targets are met as well as the preservation of the powertrain over the life of the car (the warranty on the Z06 powertrain is five years or 100,000 miles).

GM said that it expects most Z06 owners to be satisfied with the car’s performance and suggests that anyone wanting to remove the conservative ECU tuning can do so via aftermarket means, albeit at the expense of their car’s warranty.

"We are confident that the vast majority of customers are going to be more than satisfied with the performance the Z06 offers in stock form,” a GM spokesman said in a statement. “For those that want more power, they can visit an aftermarket tuner—who are not held to the same standards [emissions and warranty] as an OEM.”

It sounds like anyone willing to risk their factory warranty with some aftermarket mods for their Z06 can look forward to some serious performance gains.