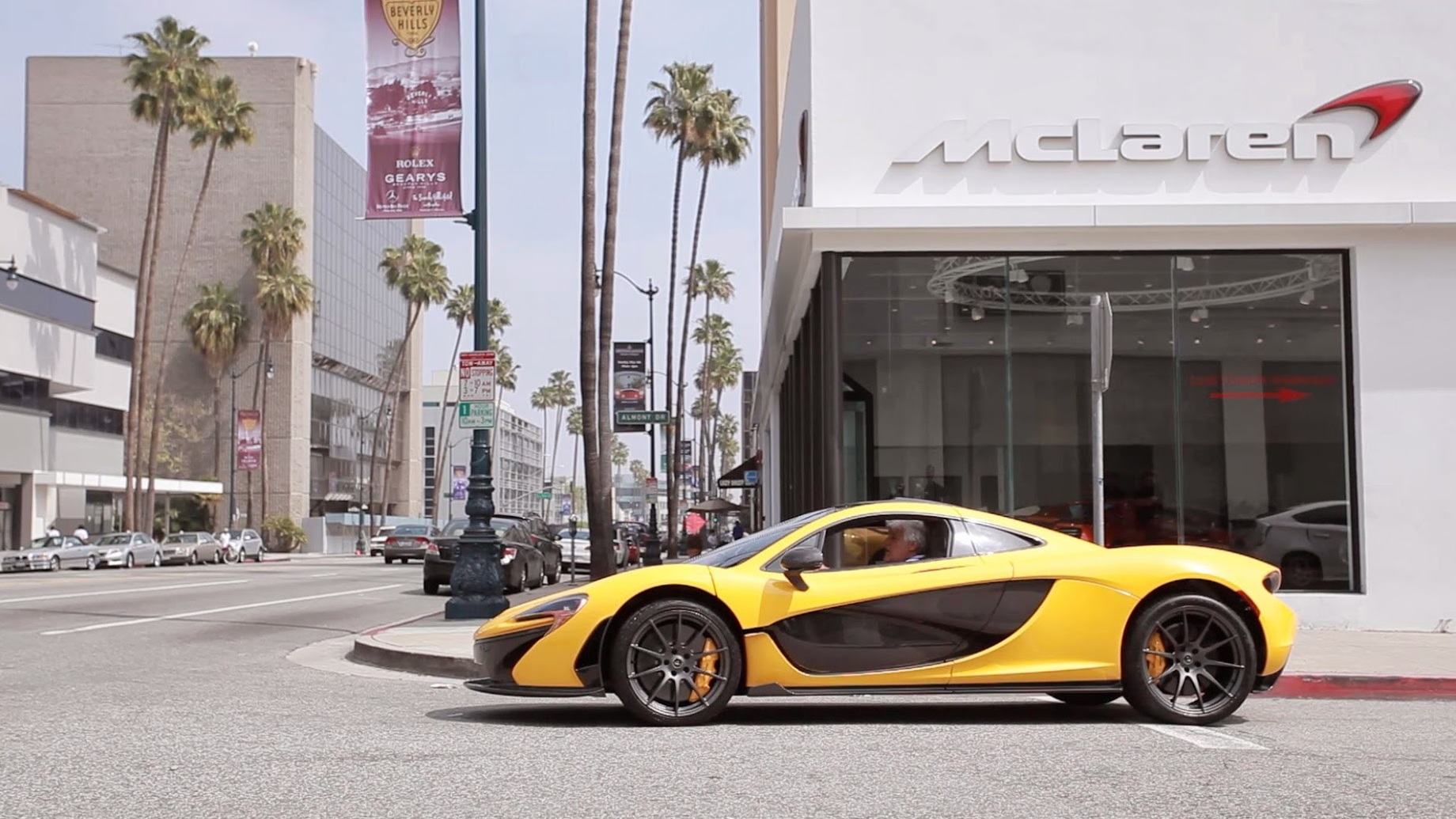 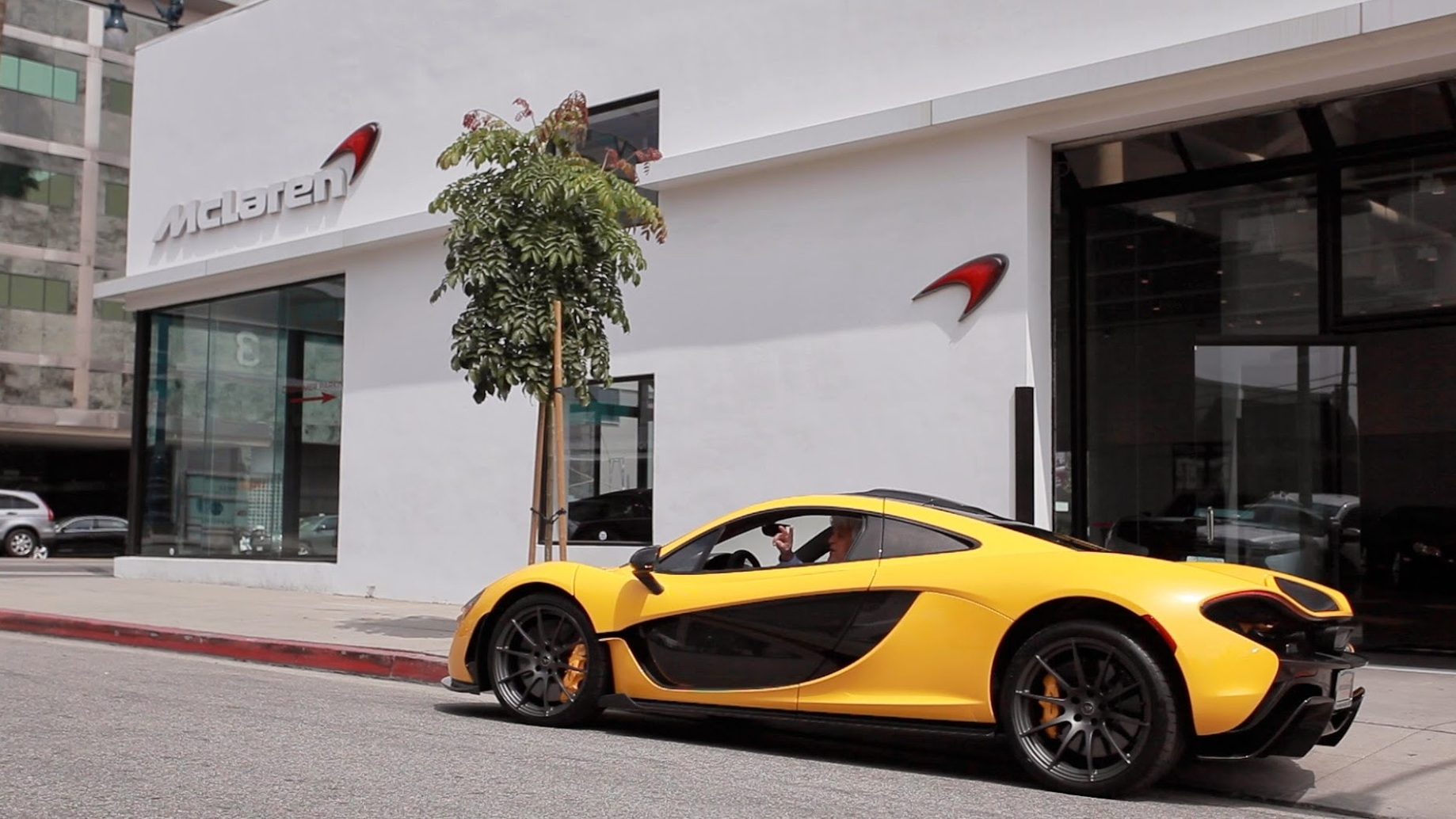 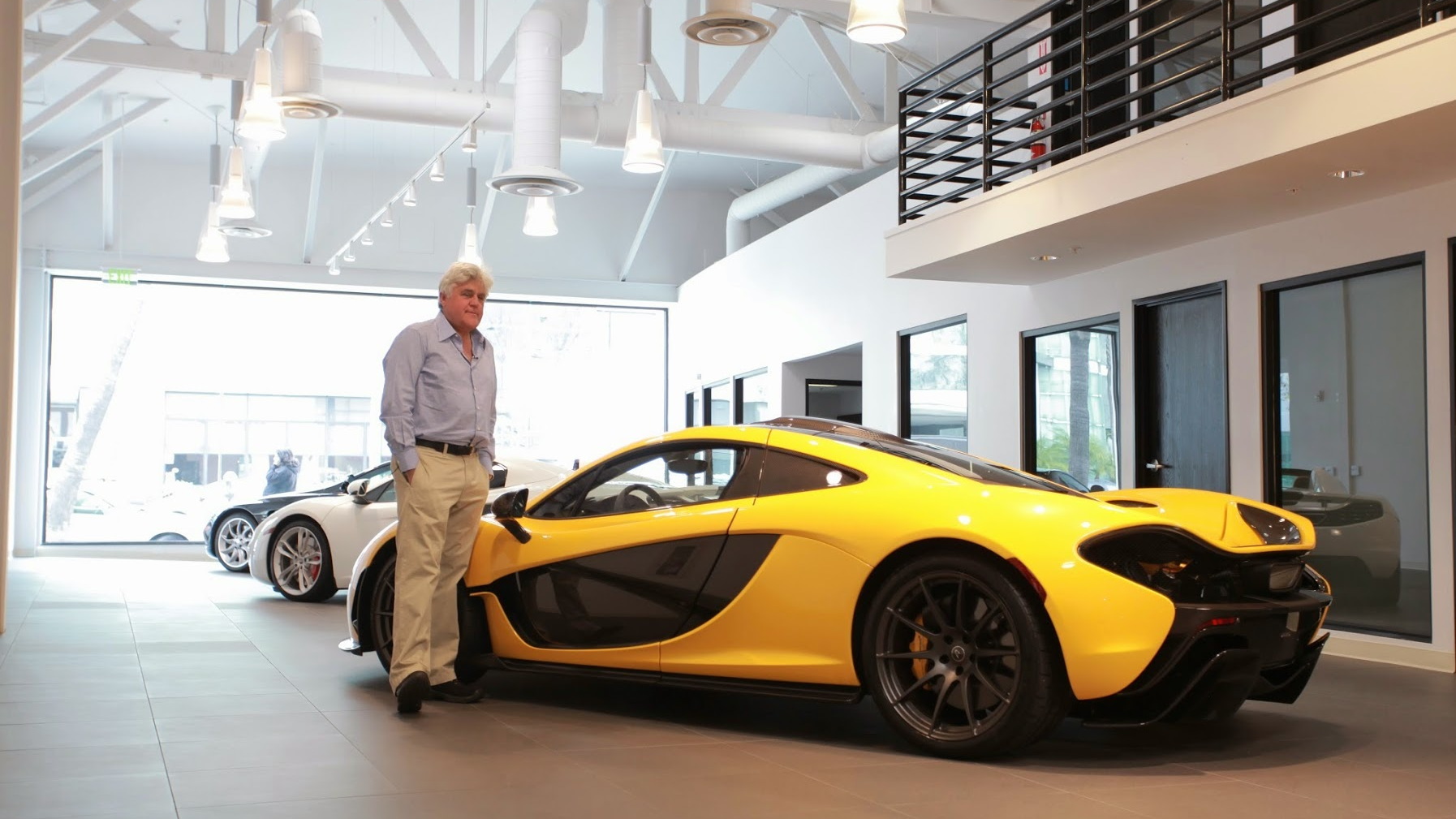 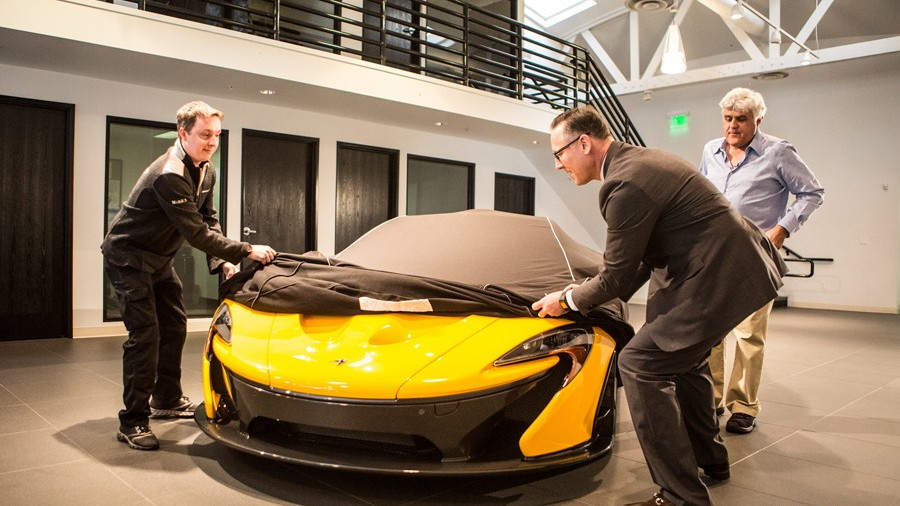 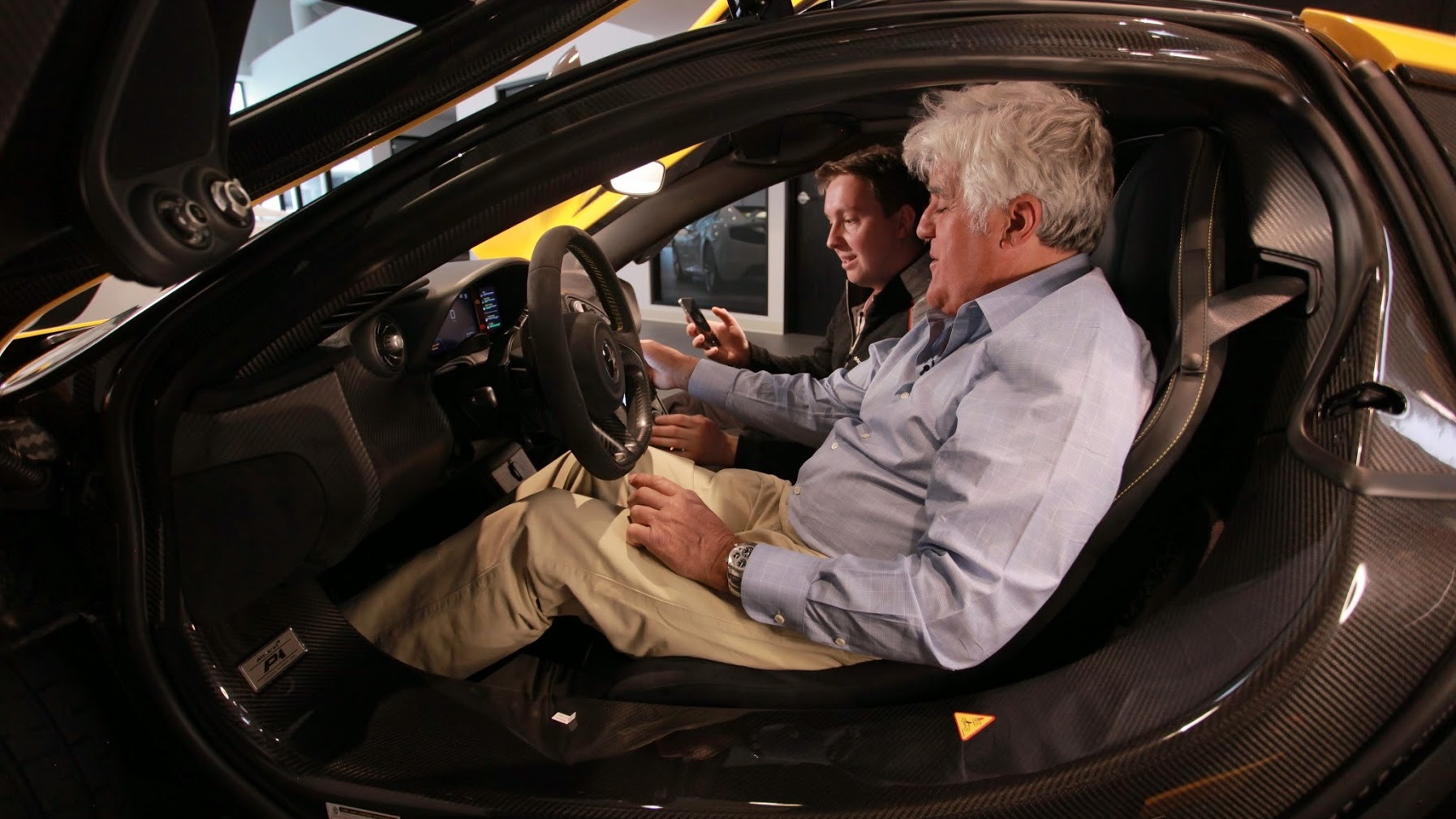 Anyone who likes to drive their car(s) regularly knows how annoying it can be to get paint chips or even a cracked windshield from all types of road debris. When we’re talking supercars with seven-figure price tags, it’s worth spending a little extra on protection.

And one of the simplest and most effective methods is using a protective clear film. In the latest instalment of Jay Leno’s Garage, car collector Jay gets the team from Protective Film Solutions to apply a film to his latest baby, the McLaren P1.

As the video shows, it’s impossible to tell whether the car is wearing the film or not, and the film, which is less than the thickness of a credit card, will protect a car’s paint and windshield for up to 10 years before needing to be reapplied.

Understandably, Jay was a little apprehensive about initially using the film. He admits that he was concerned it might show age and even change color over time. However, he’s been using it for a few years now and even has it on his F1.

In case you’re interested in applying the film on your ride, Protective Film Solutions charges between $1,500 and $2,500. The cost will depend largely on the type of vehicle.

Once you're done with the video, click here to watch Jay drive his P1.