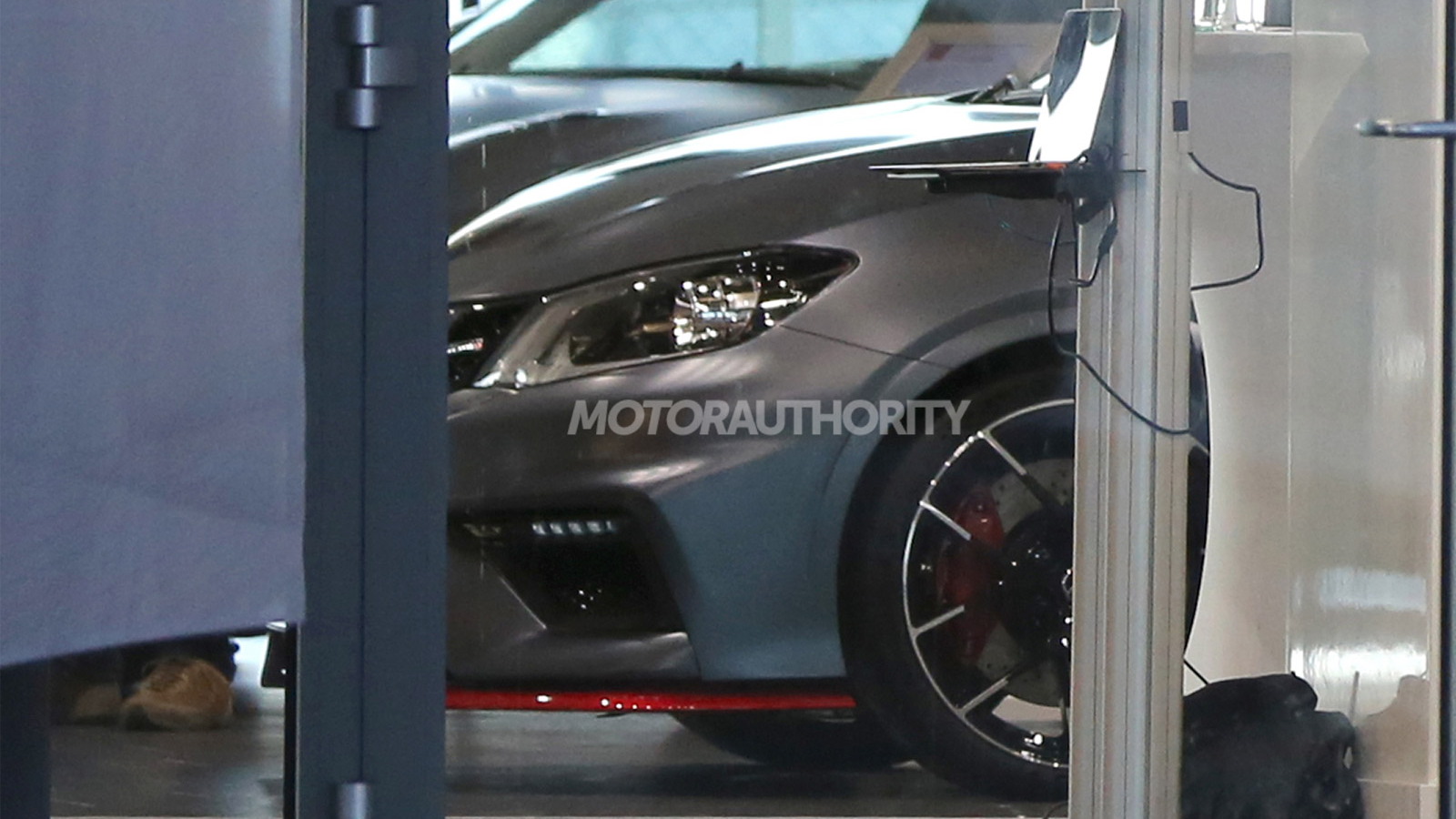 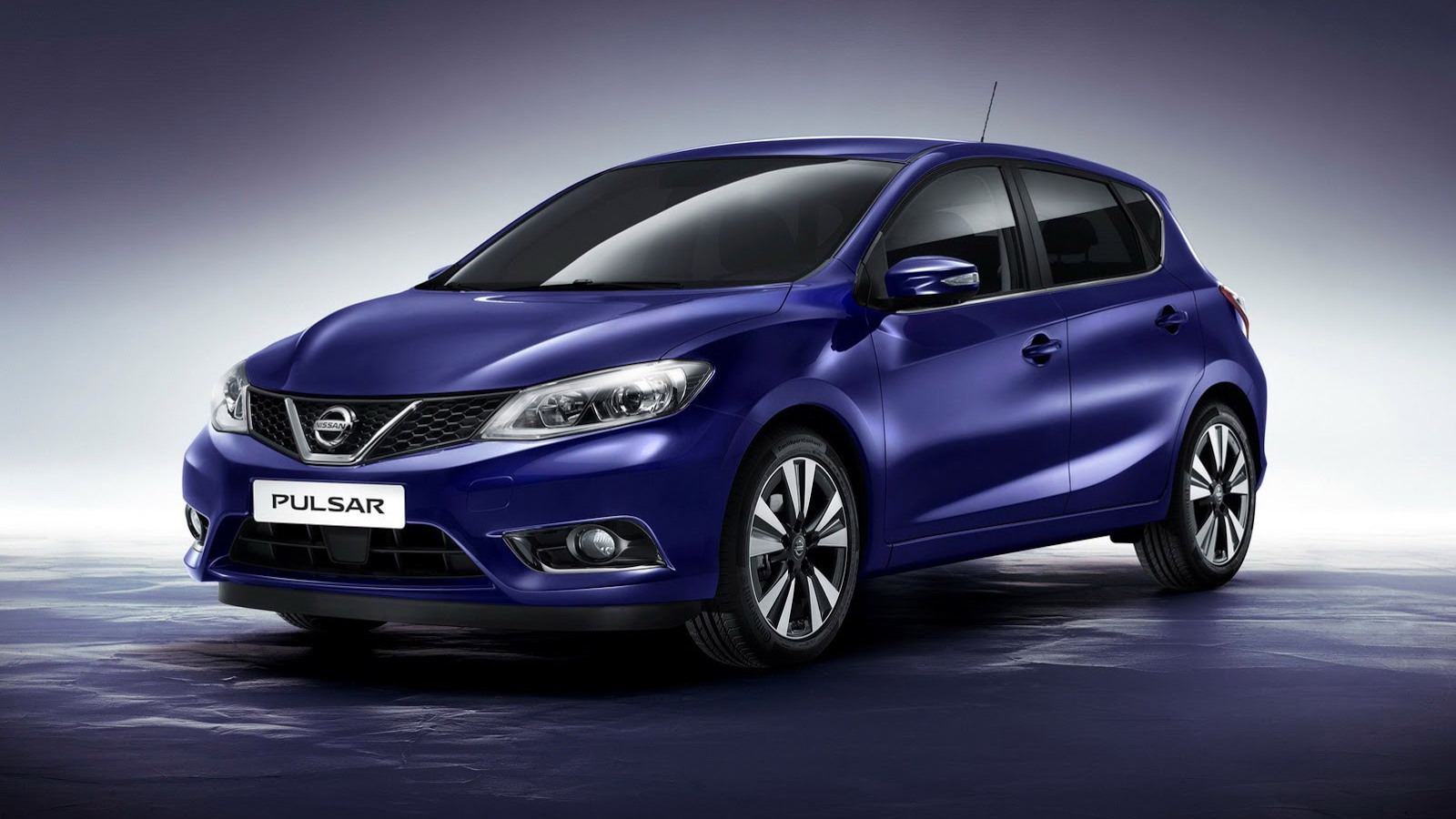 3
photos
Nissan’s Pulsar hatchback sold overseas will be the Japanese automaker’s next model to receive the NISMO treatment, as our latest spy shots confirm. The shots show a completed Pulsar NISMO being presented at a Nissan facility in Europe, which suggest that we’ll be seeing the car very soon, perhaps even at this week’s 2014 Paris Auto Show.

Compared to the standard Pulsar, whose latest version was unveiled earlier this year, the NISMO-enhanced model sports a new bumper with much larger intakes and a front lip spoiler. These modifications are joined by sporty wheels and large cross-drilled brake discs, and we suspect there will be a host of NISMO upgrades in the cabin as well.

The most powerful Pulsar at present has a turbocharged 1.6-liter four-cylinder engine, rated at 187 horsepower. This engine is paired with Nissan’s Xtronic CVT and powers the front wheels only. Expect the Pulsar NISMO to get a beefed up version of this engine. As a guide, the same engine delivers 197 hp in Nissan’s Juke NISMO and as much as 215 hp in the Juke NISMO RS.

Nissan has confirmed that its latest Pulsar won’t be offered in the U.S., so anyone here lusting over these Pulsar NISMO shots will have to look elsewhere if they’re in the market for a performance compact. The good news is that two of the car’s intended rivals, Ford’s Focus ST and the Volkswagen Golf GTI, are both already on sale here.