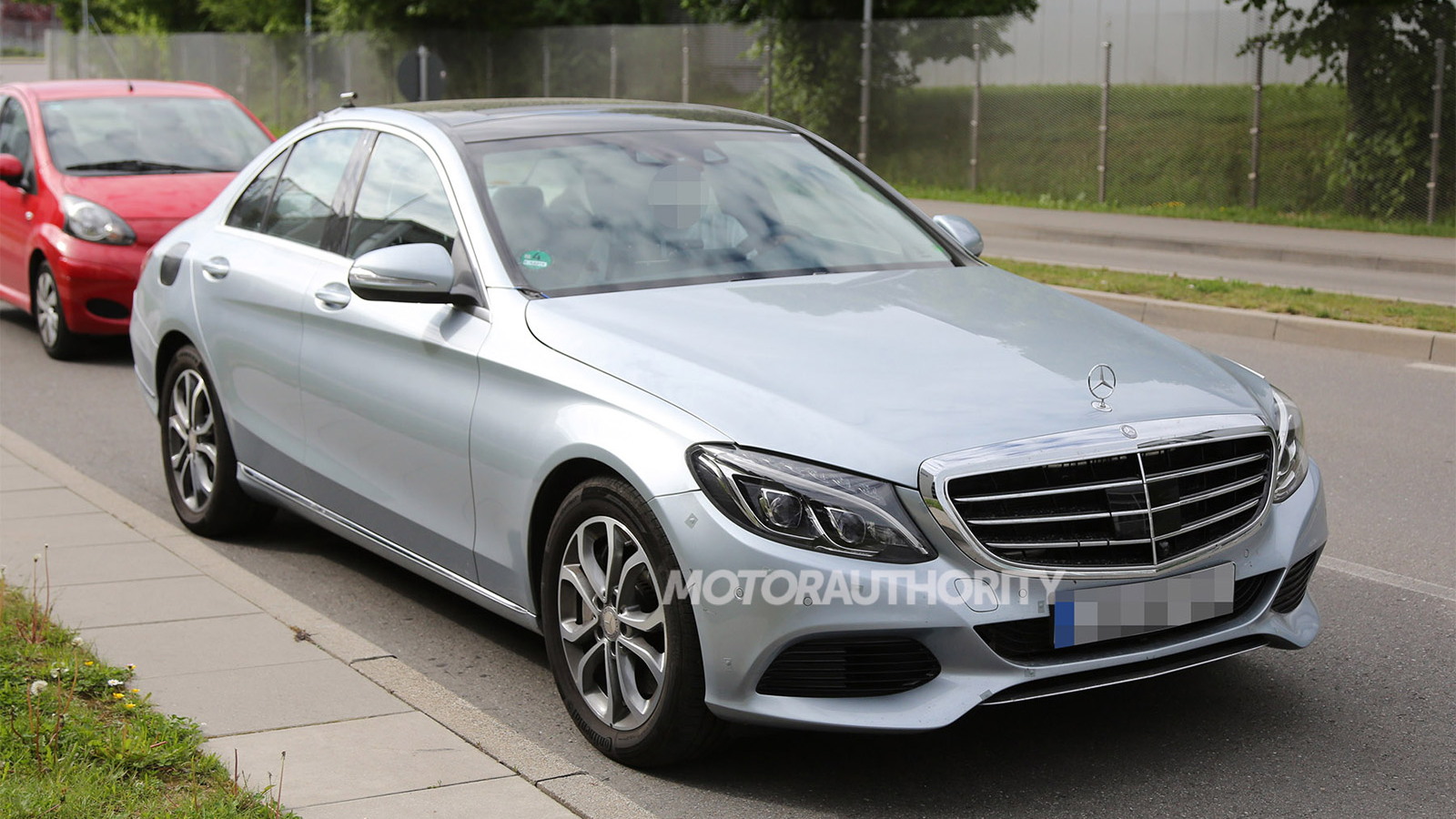 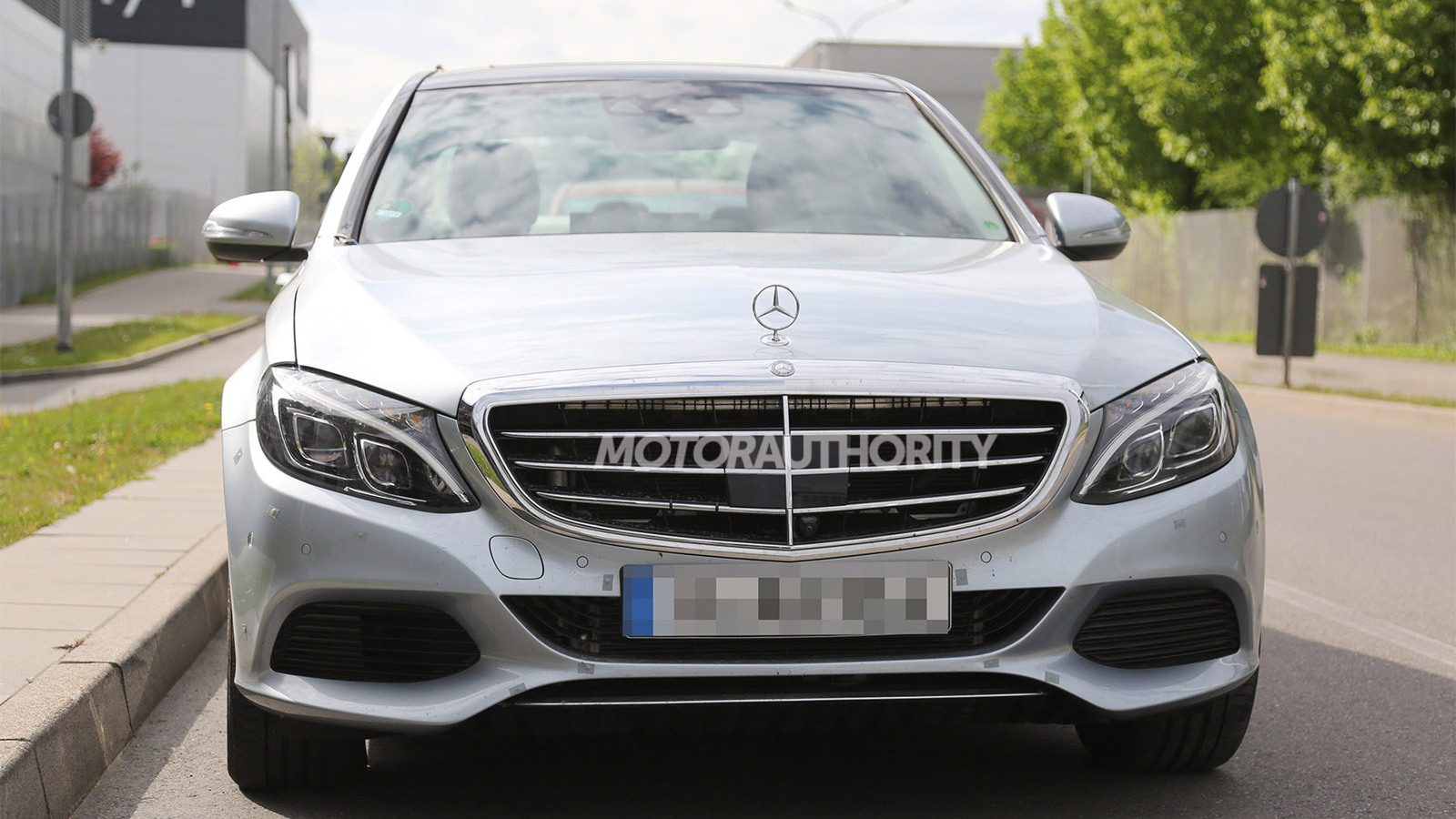 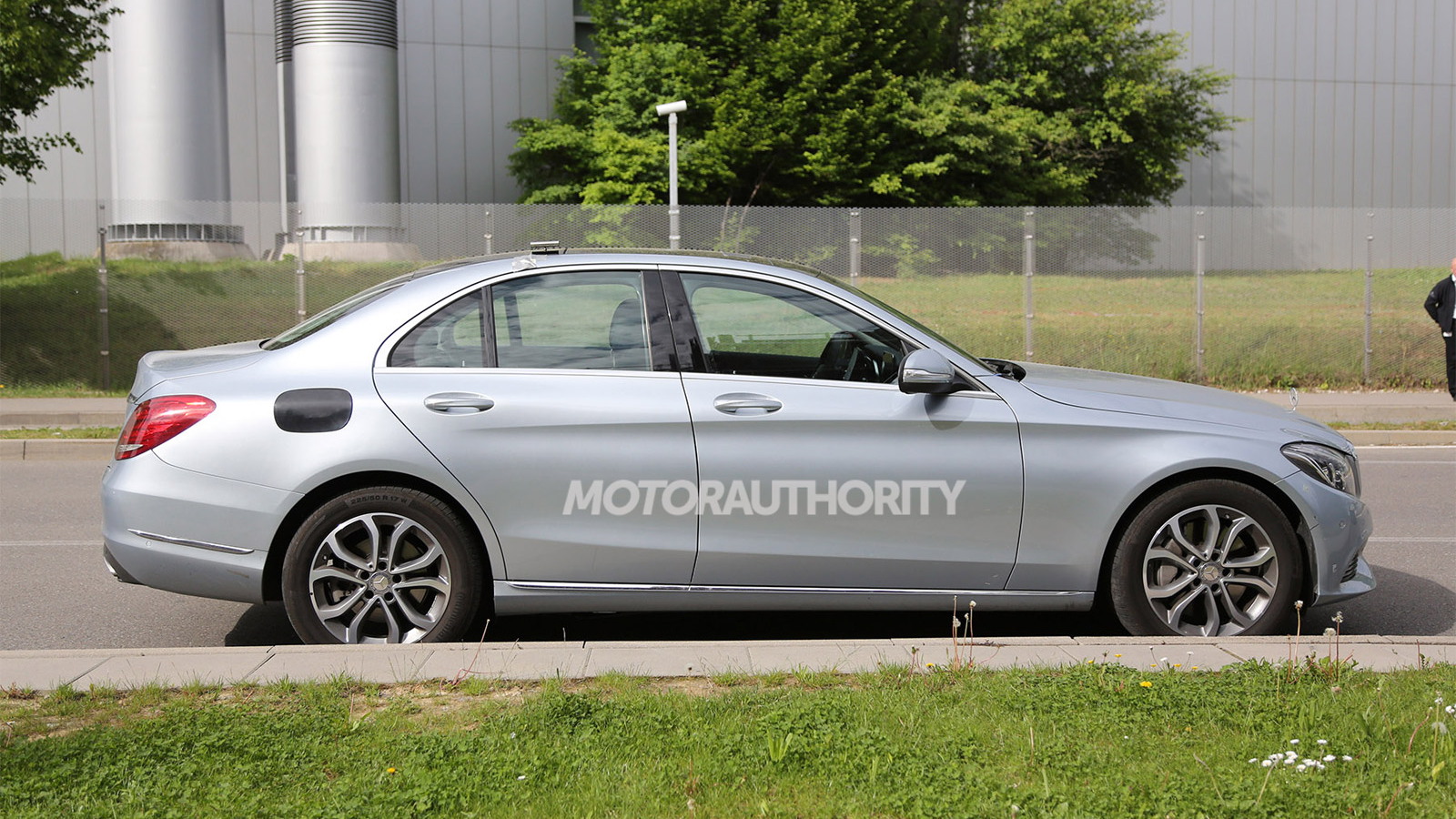 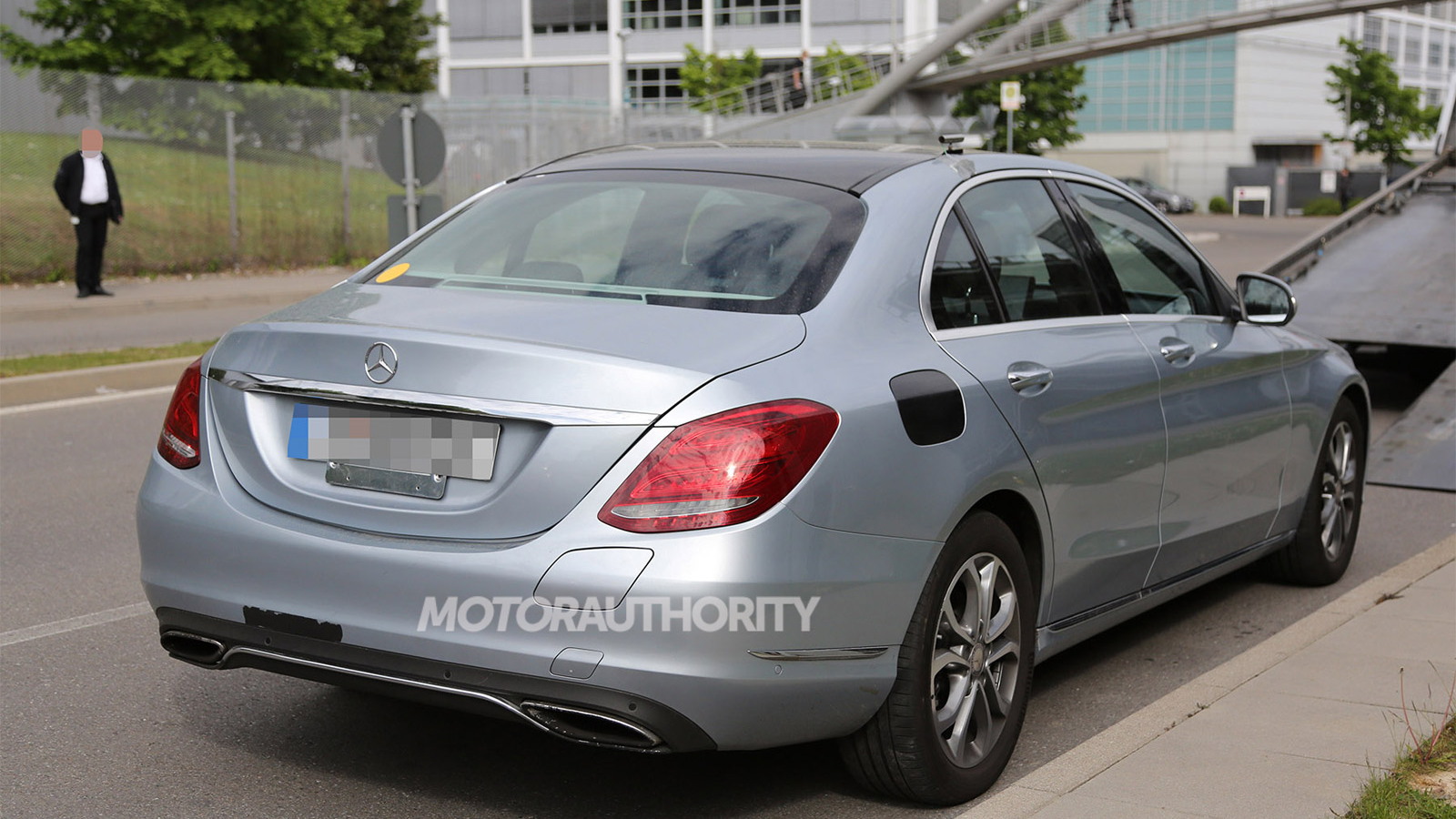 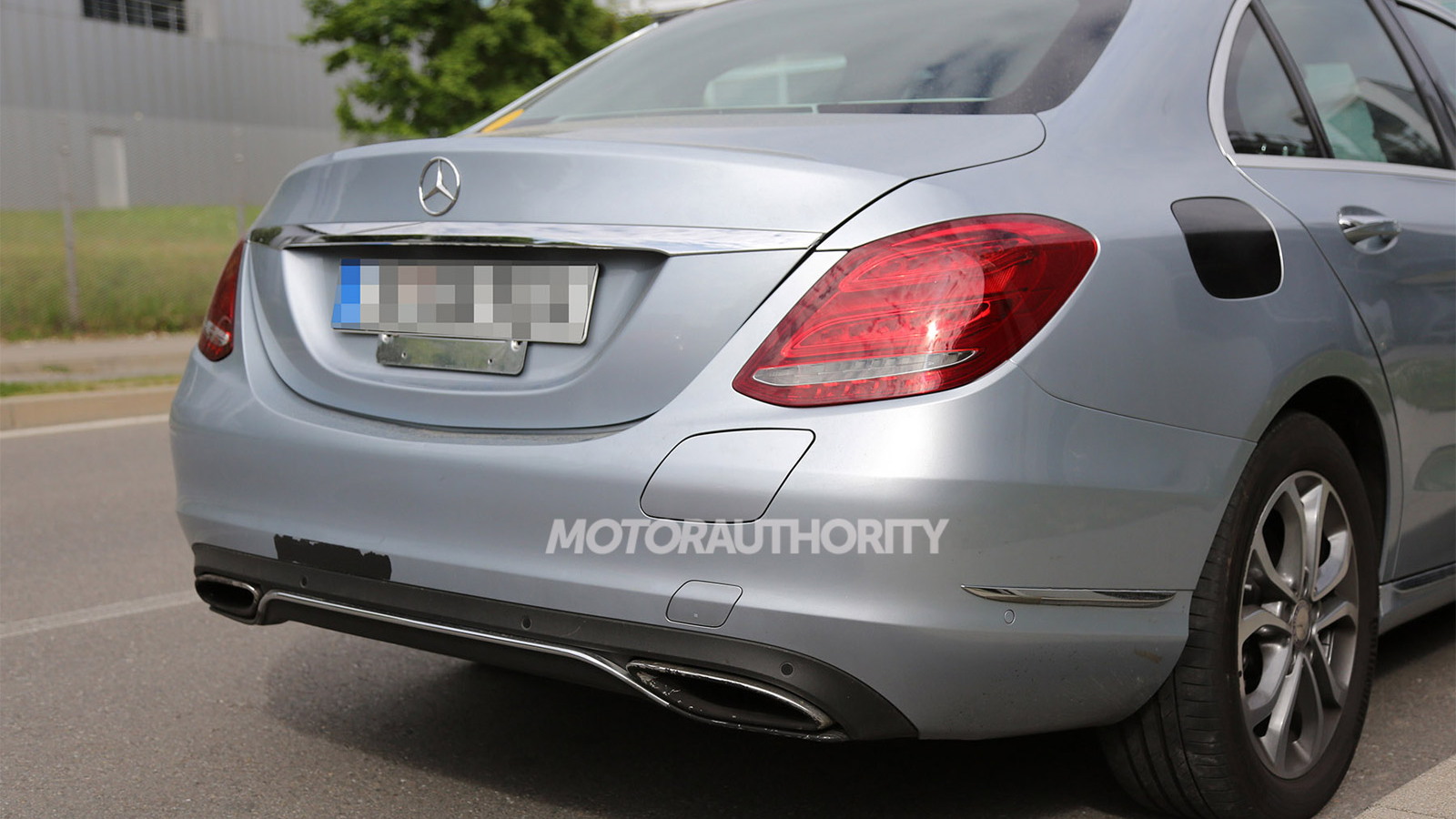 6
photos
Mercedes-Benz’s first plug-in hybrid model, the S550 Plug-In Hybrid, is due to go on sale next year (our first drive report is coming soon). It will be the first of as many as 10 plug-in hybrid models the German automaker plans to introduce over the coming years, with the next one to be based on the C-Class platform. We’ve already spied prototypes for the plug-in C-Class and now we have the first details on its powertrain, courtesy of Auto Express.

The British magazine reports that the plug-in C-Class will be called the C350 Plug-In Hybrid and it will go on sale in Europe early next year. We’ll likely see it in the U.S. market by the fall of next year or in early 2016.

Its powertrain will be similar to the one in the S550 Plug-In Hybrid but feature a turbocharged 2.0-liter four-cylinder engine as its internal combustion component. The four-cylinder should output about 208 horsepower while an electric motor, integrated with a seven-speed automatic transmission, will add an extra 80 horsepower. Drive will be to the rear wheels only.

By comparison, the powertrain in the S-Class Plug-In Hybrid consists of a turbo 3.0-liter V-6  good for 328 hp and electric motor adding 107 hp. While the plug-in S-Class may be more powerful, the plug-in C-Class will be more efficient. The S550 Plug-In Hybrid is said to be good for 20 miles of electric driving range and a fuel economy of 84 mpg on the European combined cycle (EPA-rated figures will likely be lower).

Because of the modular design of Mercedes’ plug-in hybrid technology—the power electronics and battery designs are all shared—the automaker will be able to roll out more of the eco cars in quick succession. The remaining 8 of the 10 promised models will appear by the end of 2017. Beyond that date, Mercedes is looking at introducing even more efficient diesel-electric plug-in hybrids and there will likely be some AMG-badged plug-in hybrids, too.

Despite its love of hybrid technology, Mercedes isn’t abandoning its pure electric cars. The B-Class Electric Drive is currently available and soon there will be electric versions of the new Smart ForTwo and ForFour models.