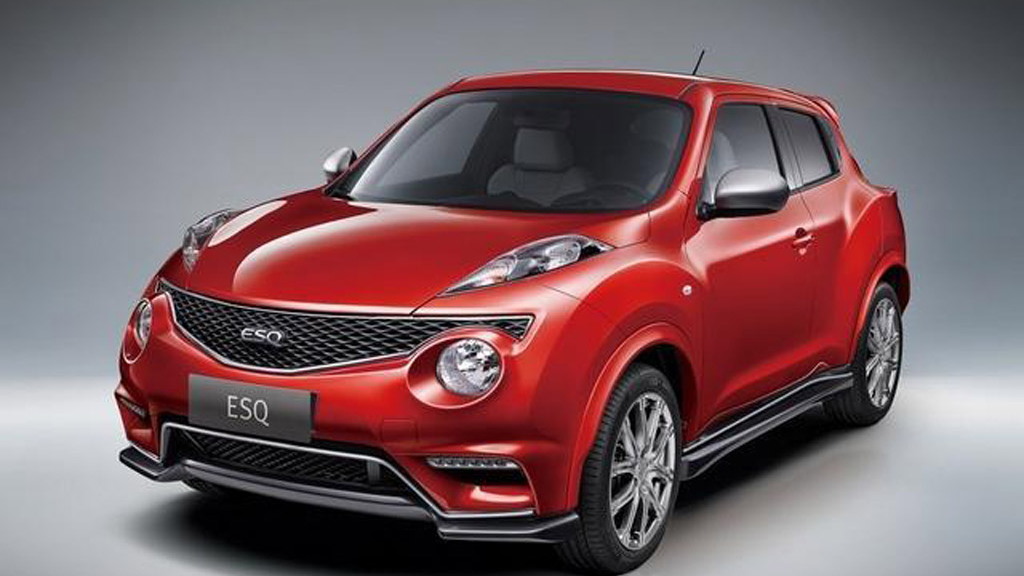 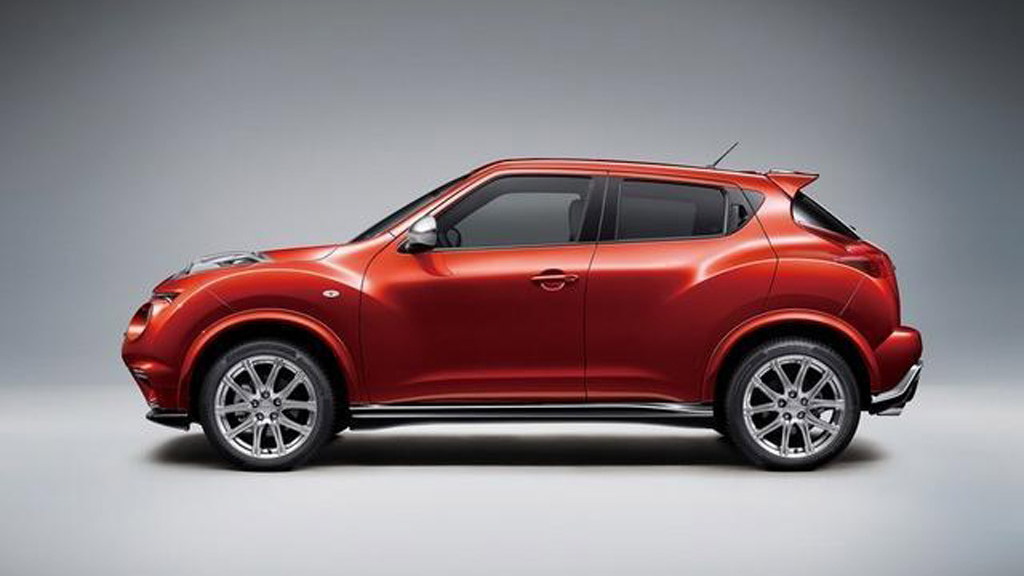 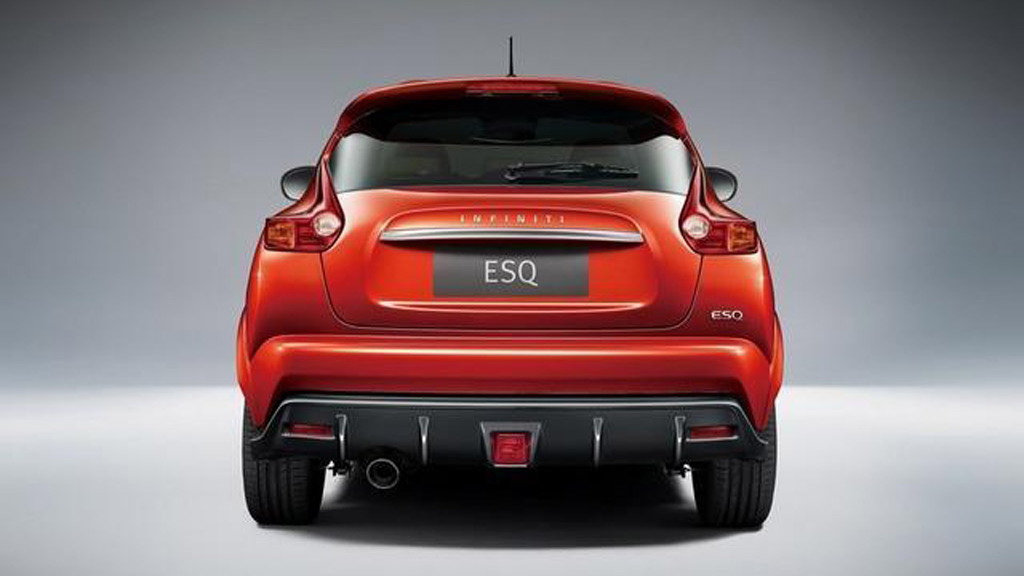 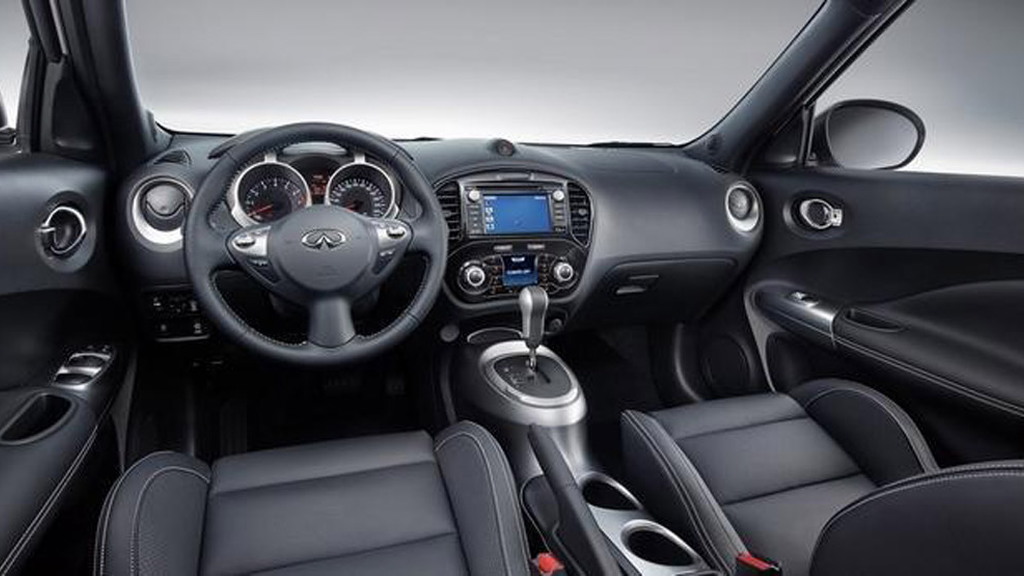 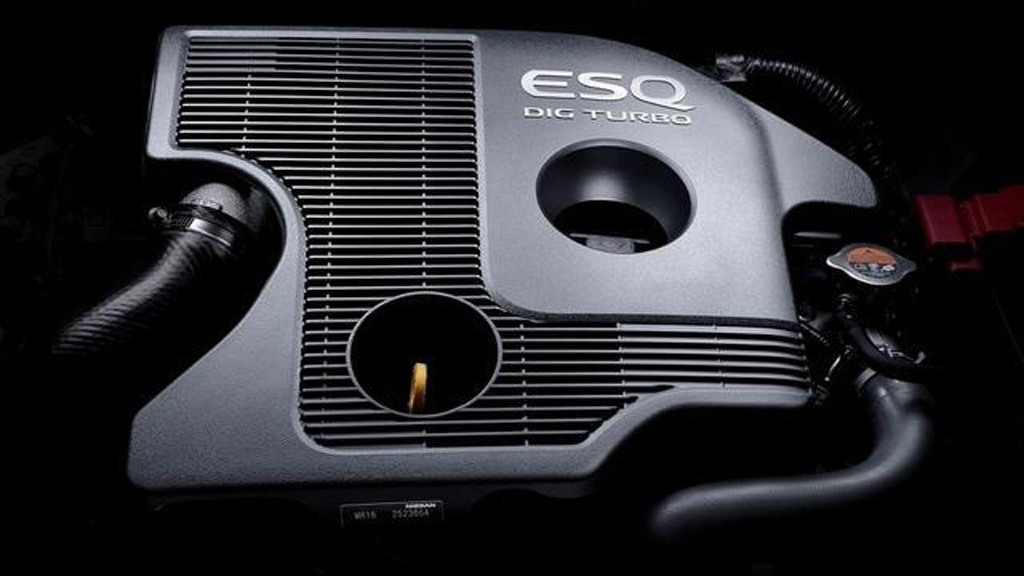 The Nissan Juke is hardly what you’d call premium, but Infiniti has seen fit to strap some of its own badges to the vehicle and market it to new car buyers in China. To be fair, we’re not talking about a base Nissan Juke here but the sporty Juke NISMO model.

That means the Infiniti-badged Juke, which has been labeled an ESQ, features a turbocharged 1.6-liter four-cylinder engine tuned to deliver 197 horsepower and 184 pound-feet of torque. The engine is mated to a CVT and drives the front wheels as standard. All-wheel drive is available.

The ESQ also sports the upgraded suspension of the Juke NISMO as well as its aero enhancements and 18-inch wheels. Unfortunately, it misses out on some of the unique interior touches of the Juke NISMO, such as the Alcantara-lined steering wheel and contrast stitching.

The Infiniti ESQ will make its formal debut at the 2014 Chengdu Auto Show, which gets underway August 29. The vehicle’s showroom appearance in China will take place before the year is out. Pricing is expected to start close to 200,000 yuan (approximately $32,525), rising to 300,000 yuan ($48,787) for a fully-equipped model.