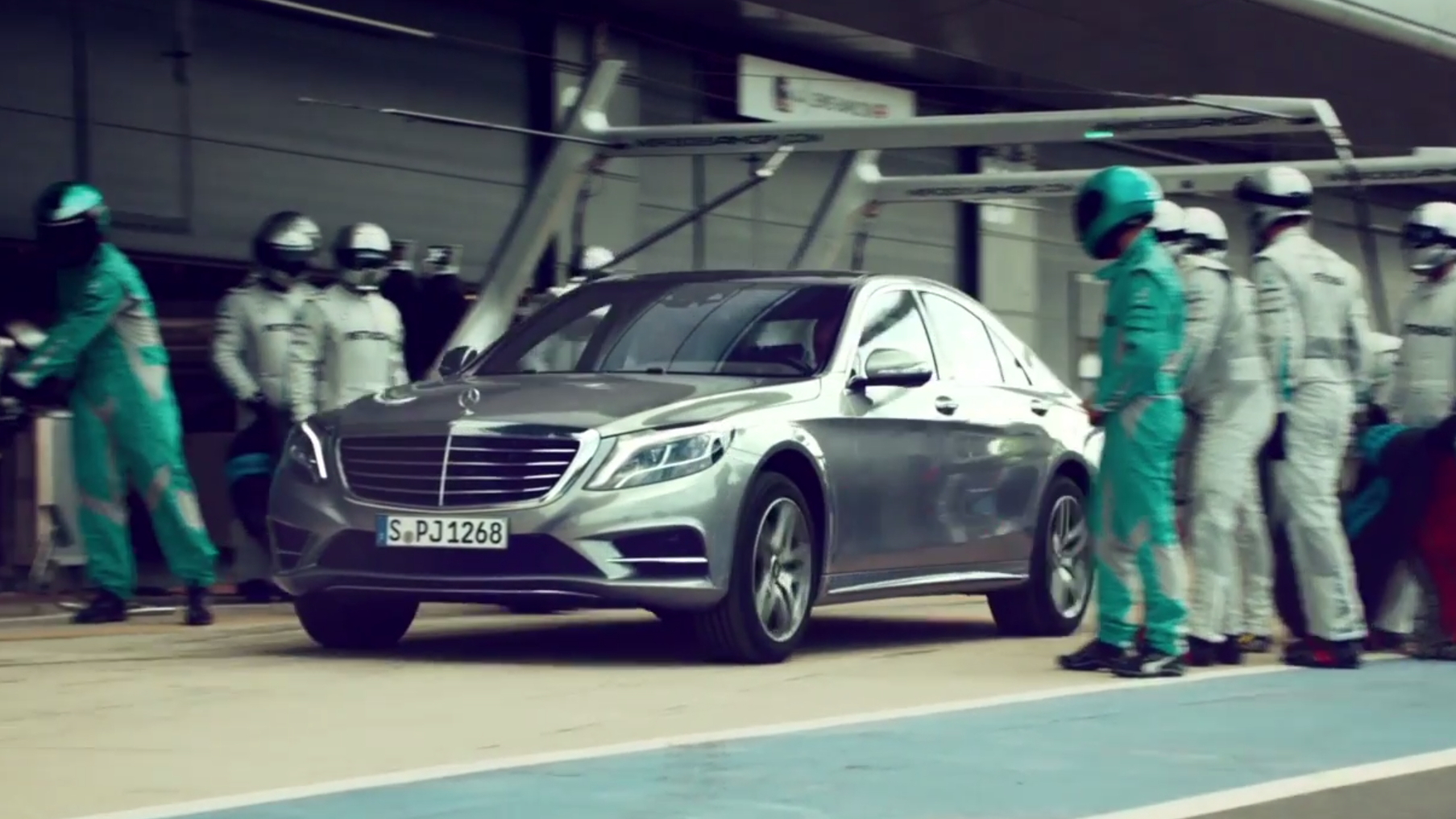 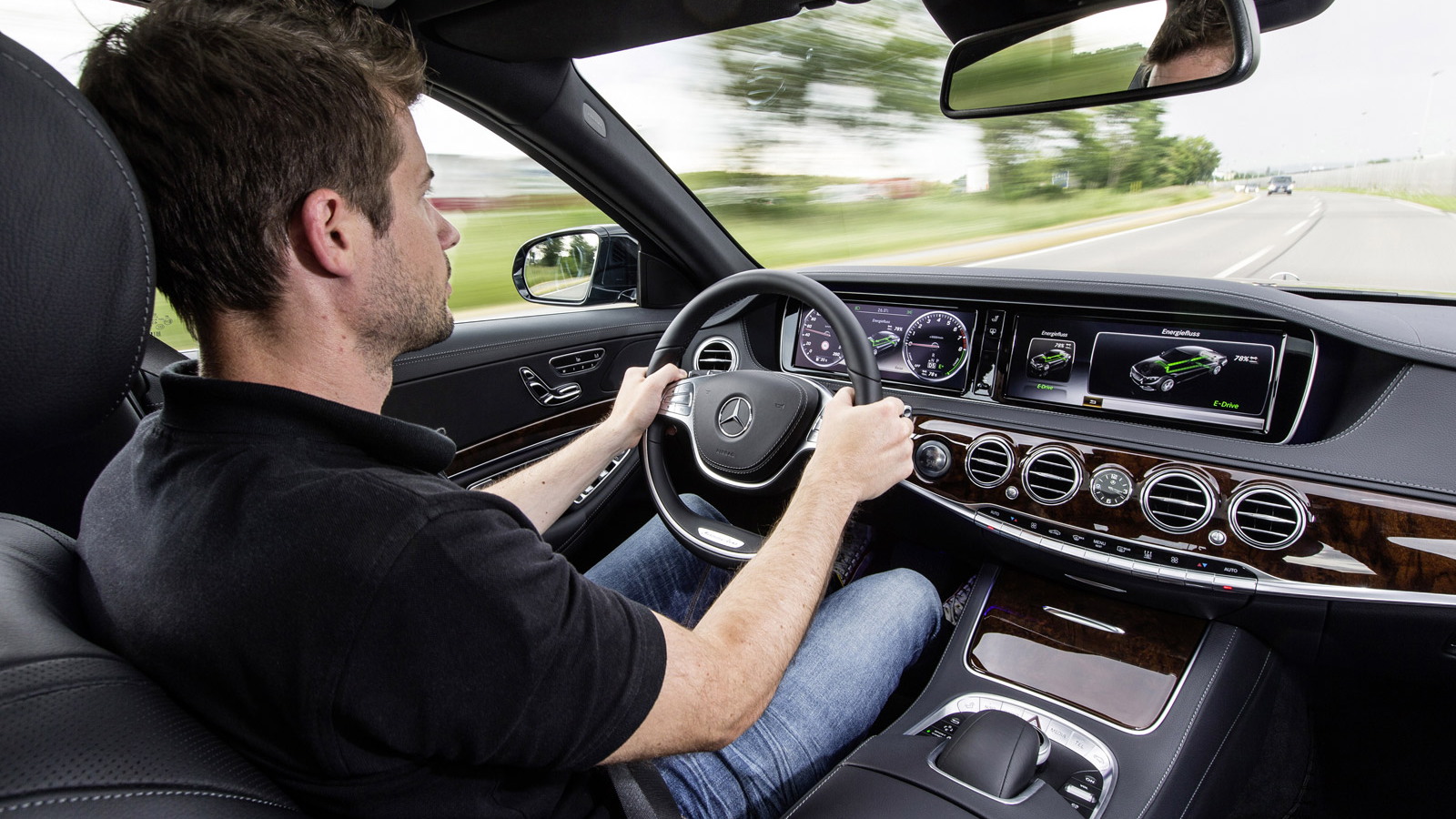 You might think there's not much similarity between a Grand Prix race car and a luxury Mercedes sedan. And... well, you'd be right. The F1 car is hugely faster, single-minded, needs hundreds of people to maintain it on a weekly basis and is utterly useless at picking up the groceries. The S-Class is comfortable, will last for hundreds of thousands of miles, is comparatively frugal and while grocery-getting is a bit beneath it, it's certainly not out of the question.

Mercedes, though, would like you to believe there's more than a hint of F1 tech in its latest S-Class, the S500 Plug-In Hybrid. The key to that is the hybrid part, since recent seasons in F1 have relied heavily on hybrid technology to boost performance. In the S-Class it's more about making something previously considered uneconomical--a luxury sedan--a great deal less thirsty, but performance is certainly impressive given the relatively small 3.0-liter V-6 engine under the hood. Electric assistance results in a full 328 horsepower and 354 lb-ft of torque, with a 5.2-second 0-60 mph time.

The F1 car won't do 20 miles all-electric either, and doesn't have the road car's E-mode, hybrid and charging driving modes—at least, not in the same format. But if you take the ad at face value, it's easy to see the message—hybrid technology works on both road and track. And we're pleased to see that Mercedes has a sense of humor too, with a quick exchange between its title-leading drivers Nico Rosberg and Lewis Hamilton...