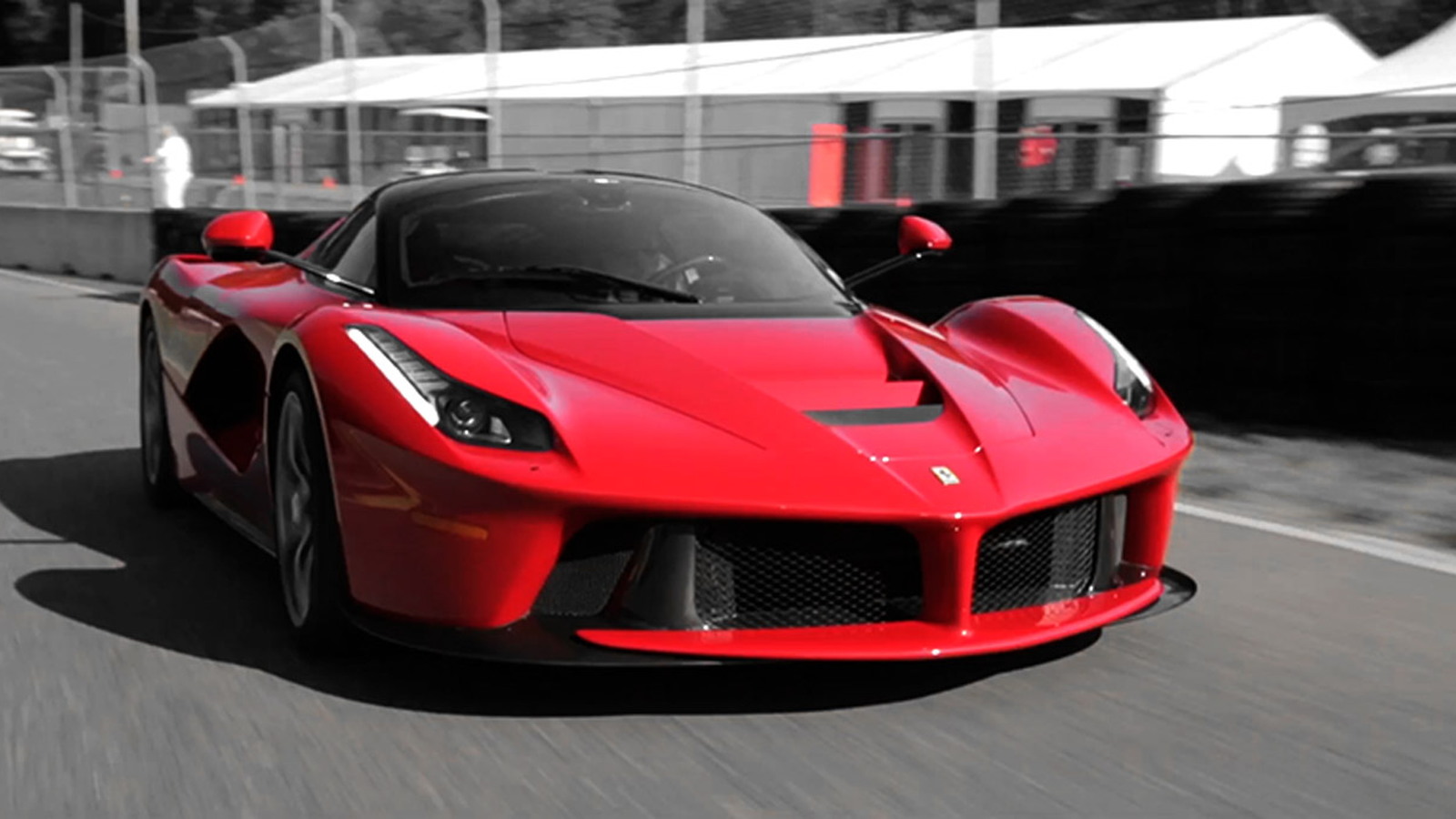 9
photos
Ferrari’s LaFerrari supercar has finally made its way to North America, with the car’s local launch taking place in Mont-Tremblant in Canada. The launch took place during the Ferrari Racing Days event held at the Le Circuit Mont-Tremblant late last month, where the LaFerrari was able to stretch its legs alongside a number of Ferrari’s retired race cars and XX experimental cars.

Ferrari hasn’t mentioned who the owner is, but the automaker did upload a brief clip of the car to its Instagram account (see below). YouTube user 3370985 also uploaded a video showing the car performing some high-speed fly-bys.

Now that the LaFerrari has started delivery in North America, we’re likely to see a handful more show up soon. The U.S. is Ferrari’s single biggest market, after all, so we would expect a few LaFerraris to make it over.

In case you’ve forgotten, the LaFerrari is powered by an advanced hybrid system pairing a big, naturally-aspirated V-12 engine with electric drive and regenerative systems. The engine displaces 6.3 liters and musters up a staggering 789 horsepower on its own. An electric motor helps boost that output to 950 horsepower, which is the LaFerrari’s stated peak power.

Not many people can claim to have driven the LaFerrari, and only a handful of journalists have got behind its wheel. Most that have been lucky enough to drive it describe it as having seemingly infinite power, impeccable handling and an insane engine note.