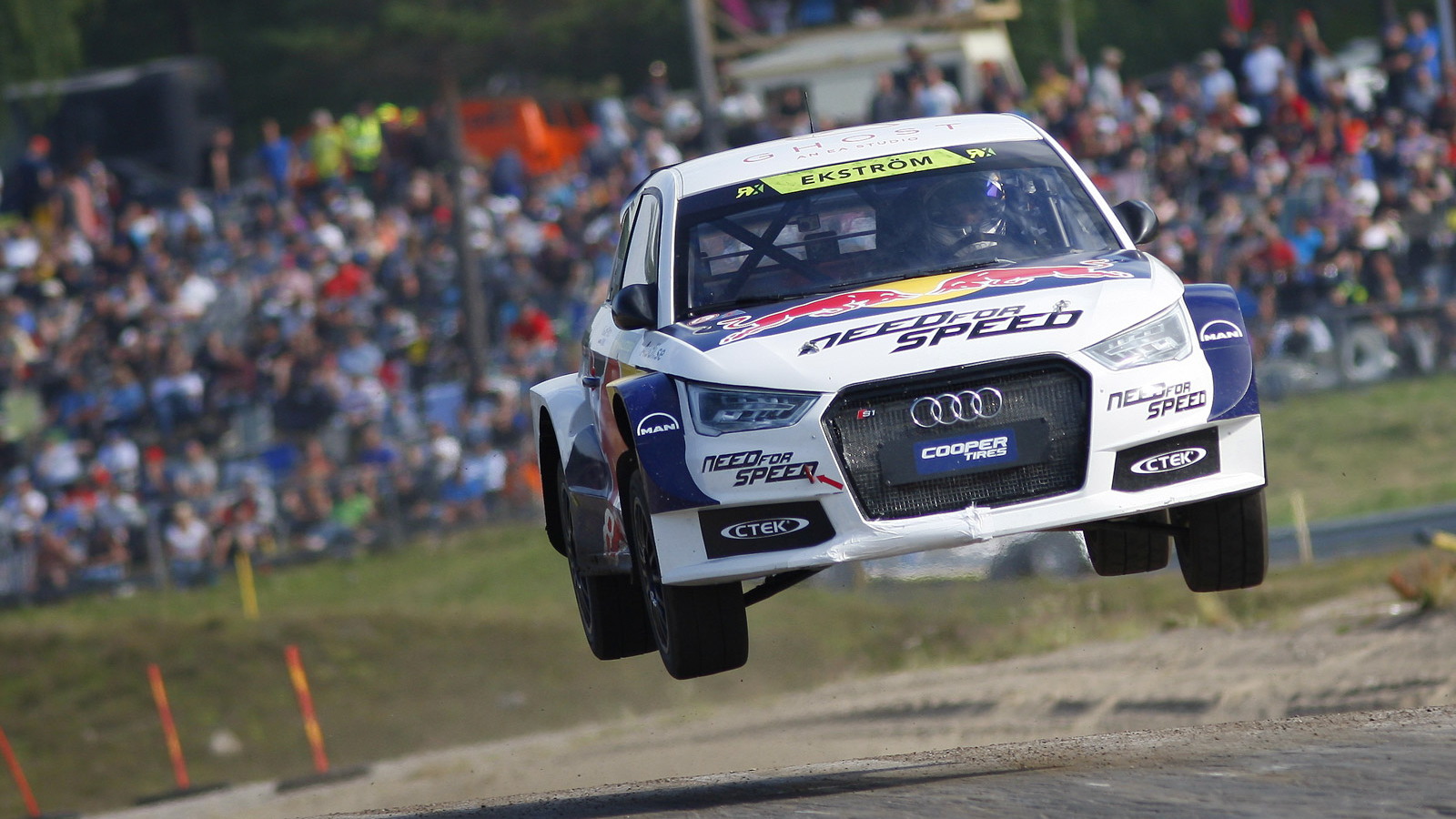 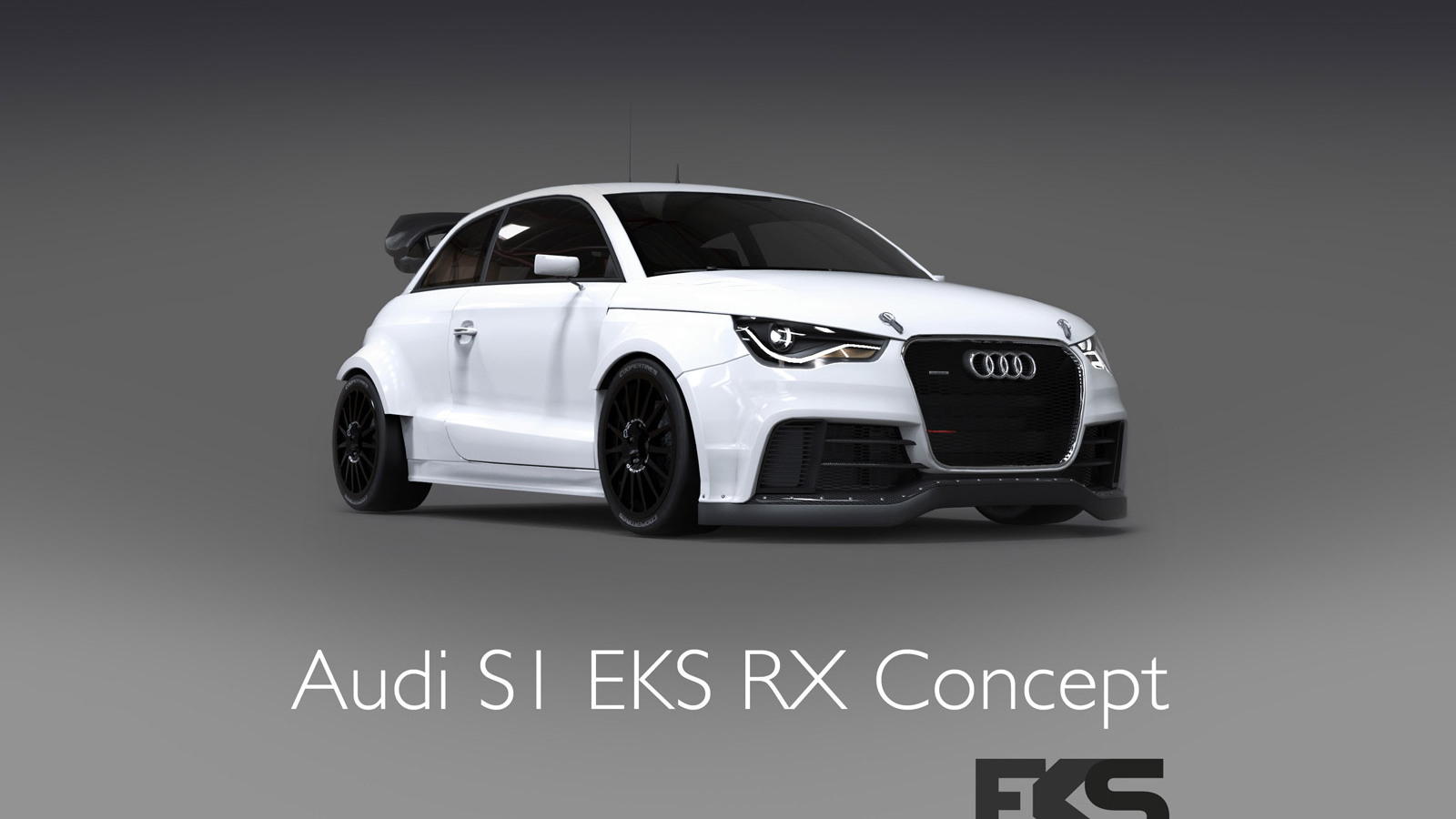 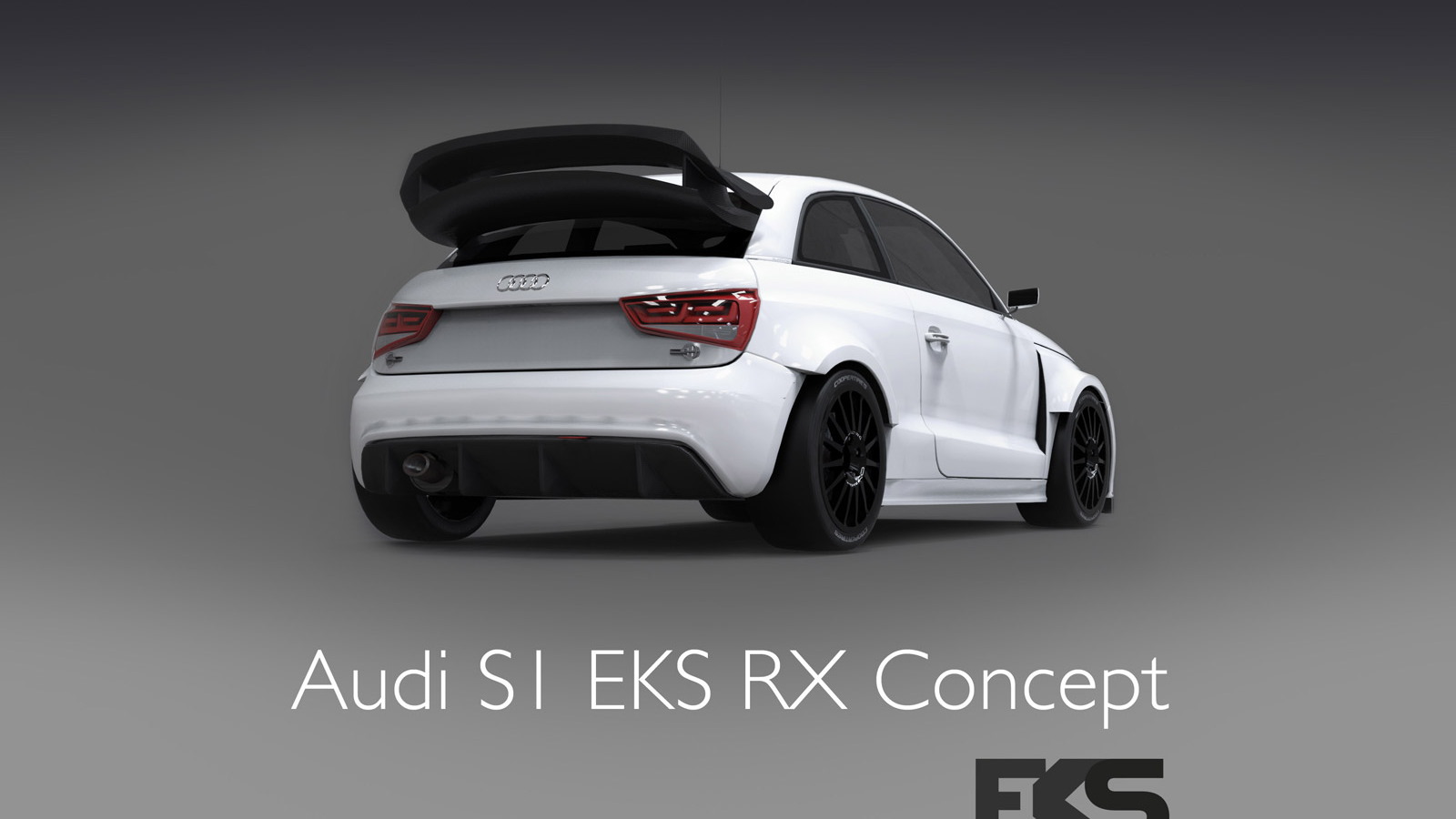 3
photos
A rally car based on the sporty Audi S1 hot hatch has been driven to victory in the fifth round of the 2014 World Rallycross Championship, held in Sweden over the weekend. Driving the S1 World Rallycross car was local hero Mattias Ekstrom, racing under his own team EKS in the top Super Car category. Norway’s Andreas Bakkerud and Petter Solberg were second and third respectively, despite both drivers incurring punctures in a dramatic final race.

The S1 World Rallycross car is designed to meet the specifications of the Super Car category. This means it features a turbocharged 2.0-liter four-cylinder engine tuned to deliver 600 horsepower. Drive goes to all four wheels and 0-60 mph acceleration takes as little as 2.0 seconds.

A record-breaking crowd of 34,900 spectators attended the Swedish round of the 2014 World RX. Thousands of vehicles lined the Varmland forest surrounding the circuit as the crowds descended on Holjes to watch 107 races across the Super Car, Super 1600, Touring Car and supporting RX Lites Cup categories.

The next round of the 2014 World RX, the sport’s inaugural season, takes place in Belgium this weekend. Leading the championship is Reinis Nitiss. His team, Olsbergs MSE, which competes with a Ford Fiesta-based World Rallycross car, leads the constructors.