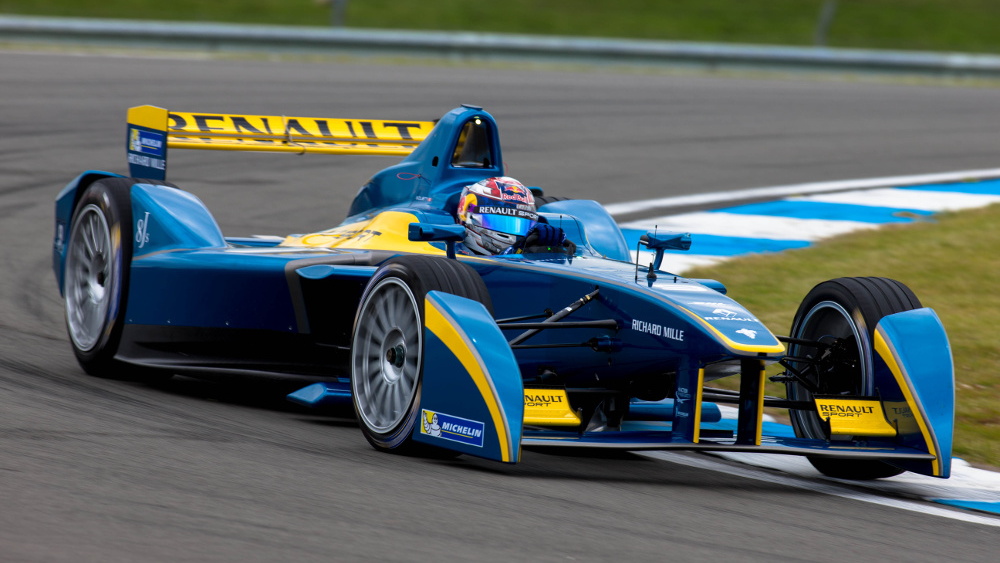 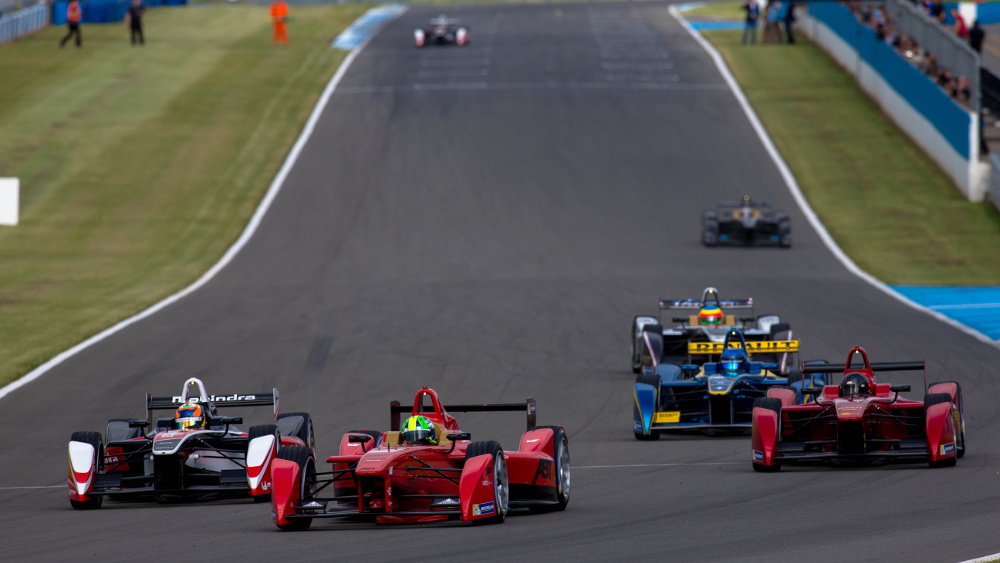 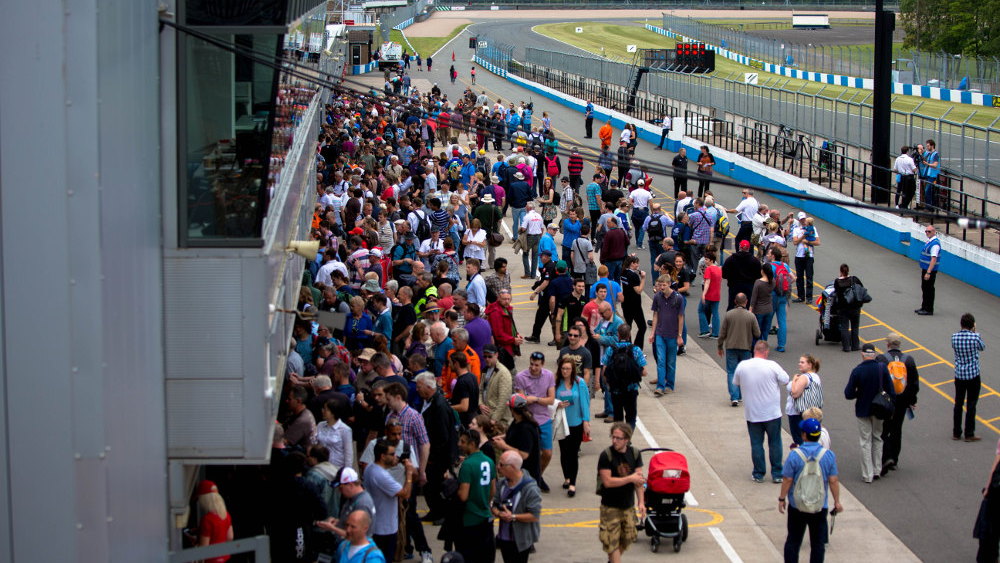 40
photos
All-electric formula racing is coming soon, in the form of the FIA’s Formula E Championship. The first official test for the series and the cars was held today at Donington Park in the U.K. Above is a video showing earlier testing on a very wet day.

Fastest in the new Spark-Renault SRT_01E was Sebastien Buemi, a former Formula One driver, posting a 1:35.475 lap around Donington’s full GP circuit. Fellow former F1 driver Lucas di Grassi was also quick, but ended up more than a half-second behind Buemi. It should be noted that the track was modified with temporary chicanes to simulate a street circuit so the times are slightly slower than what the cars would post around the unchanged track.

In other words, Formula E racing should be quite brisk—considerably faster than all but the fastest door-slammer race cars, and on par with some of the lower-tier formula series.

A second day of testing at Donington is scheduled for tomorrow. The first race of the FIA Formula E Championship series kicks off September 13 in Beijing, China.