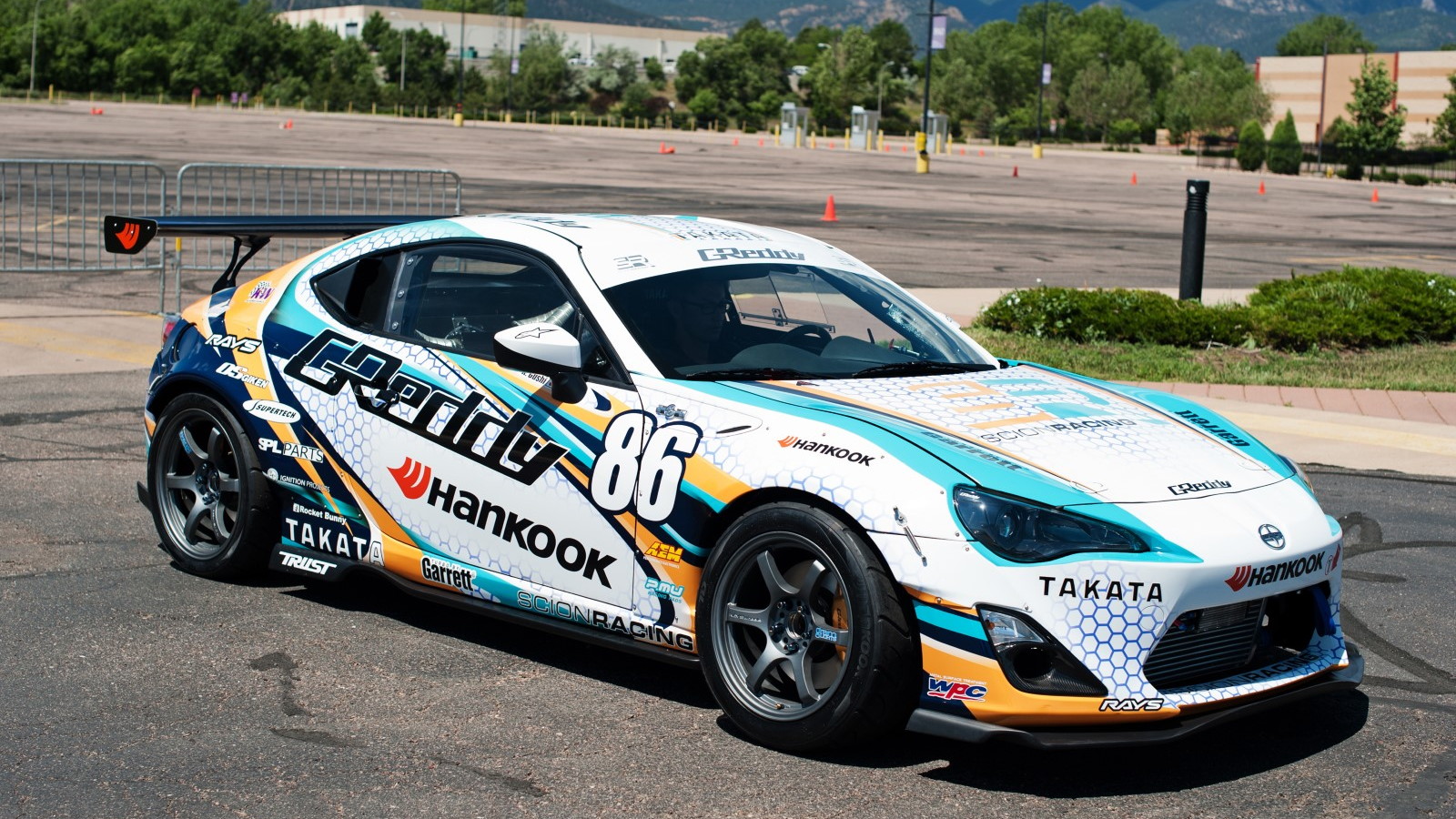 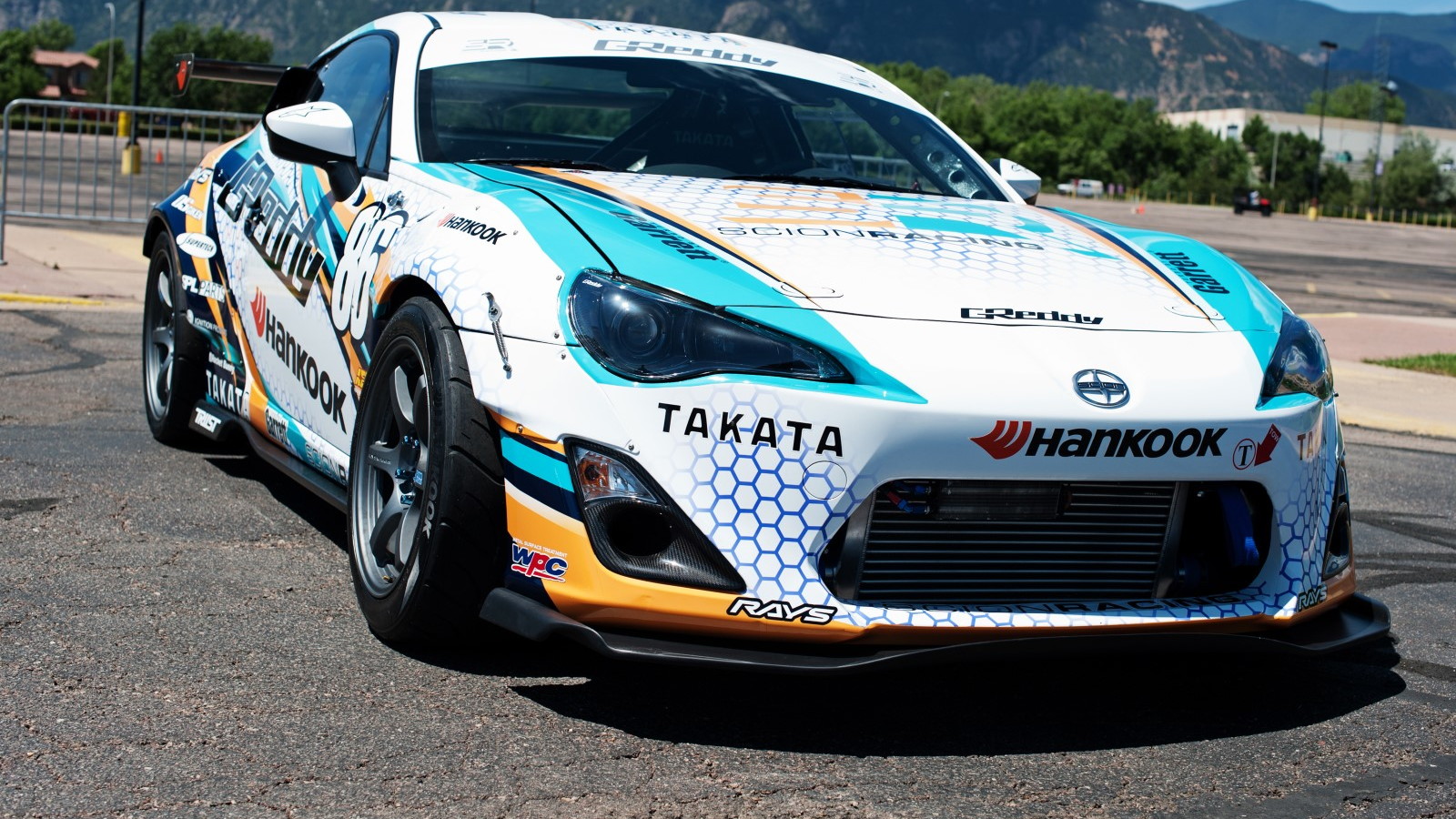 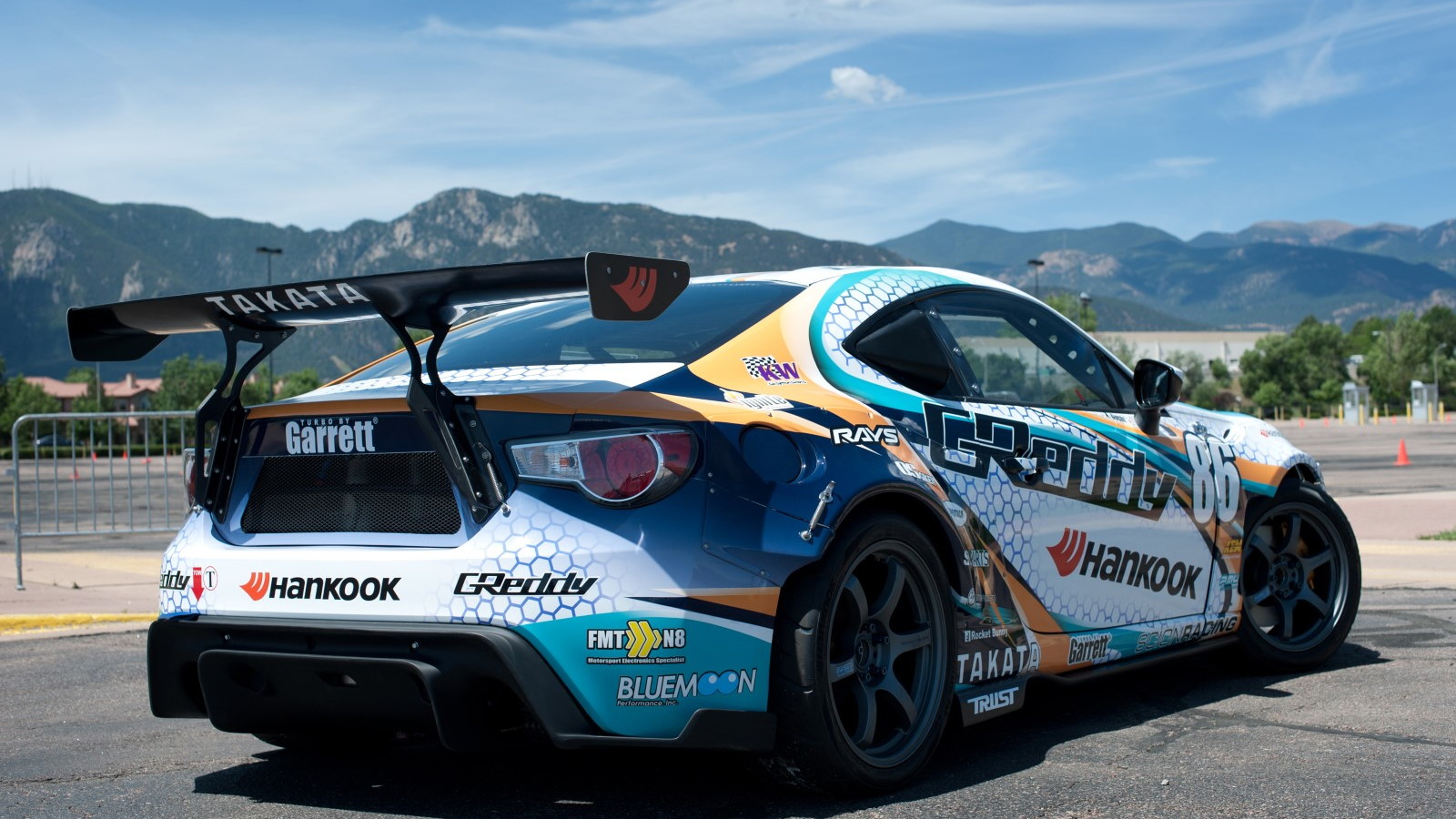 3
photos
Scion is turning to someone familiar with both the car and course as it mounts a challenge on this year's Pikes Peak International Hill Climb, drift star Ken Gushi.

MUST SEE: #GiveAShift: The 7 Best Manuals Transmissions You Can Drive

Gushi won last year's Exhibition Auto Class at Pikes Peak driving a Lexus IS F CCS-R, and returns this year behind the wheel of a car he already knows well from his drifting competitions—the Scion FR-S. A specially prepared FR-S will be entered in the Time Attack 1 Division, a class featuring everything from the FR-S to Mitsubishi Evolutions, Porsche 911 GT3s, BMW M3s and even a Volkswagen Jetta.

“No race on earth is quite like the Pikes Peak International Hill Climb, and I can’t wait to conquer it in a car I love: the Scion FR-S,” said Gushi of the challenge ahead. “Every turn of this course requires the best performance out of the driver and vehicle," he added, "...and racing fans will love what they see.”

Gushi's FR-S is prepared by GReddy Racing, and is a long way from stock. The car's suspension has been tuned specially for the unique challenges of racing up the mountain, and new performance and safety components have been added. The car produces 500 horsepower and 480 lb-ft of torque—though Gushi can expect a lot less by the time he reaches Pikes Peak's 14,115-ft summit, where the thin air leaves even powerful engines gasping for oxygen.