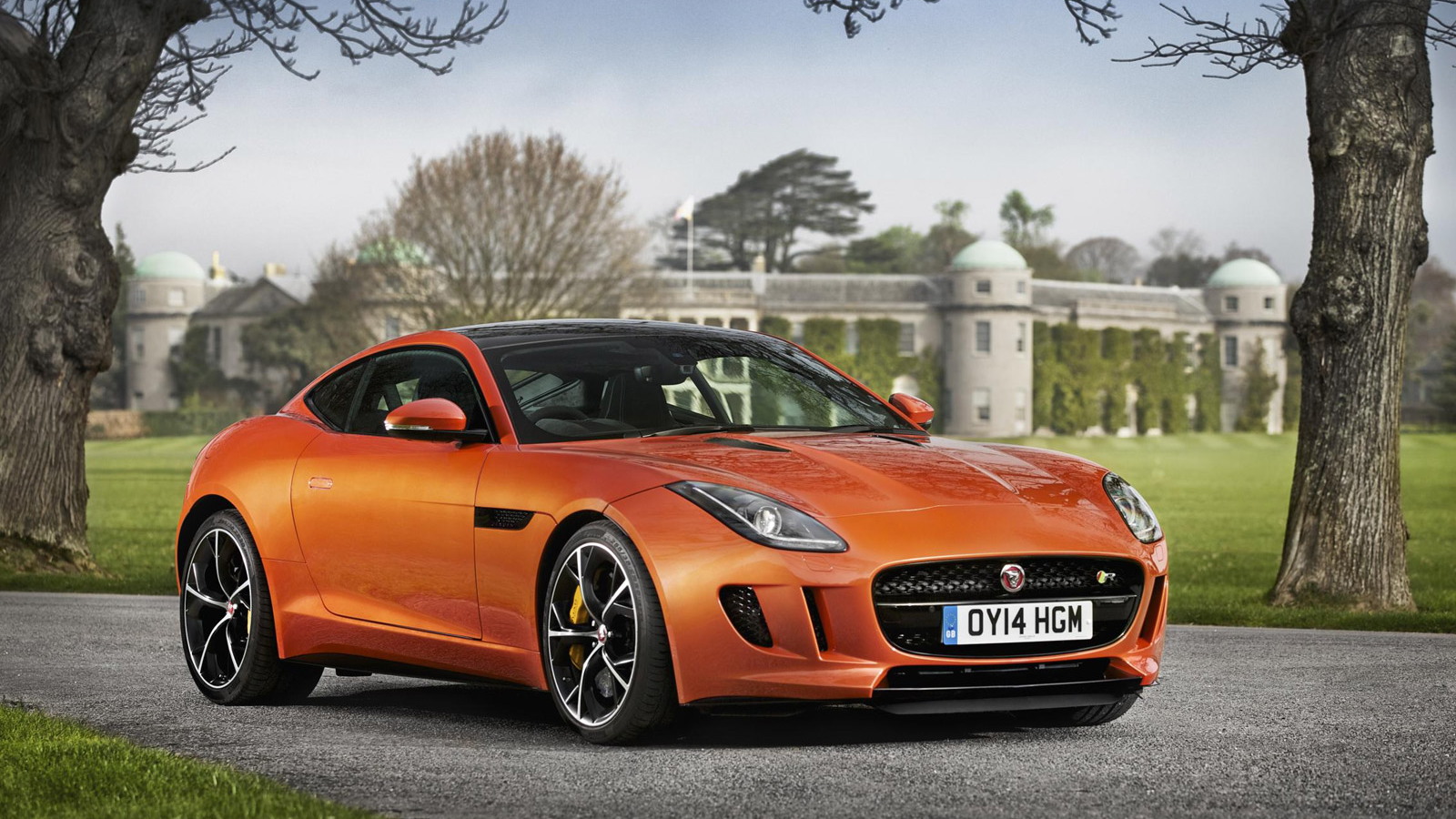 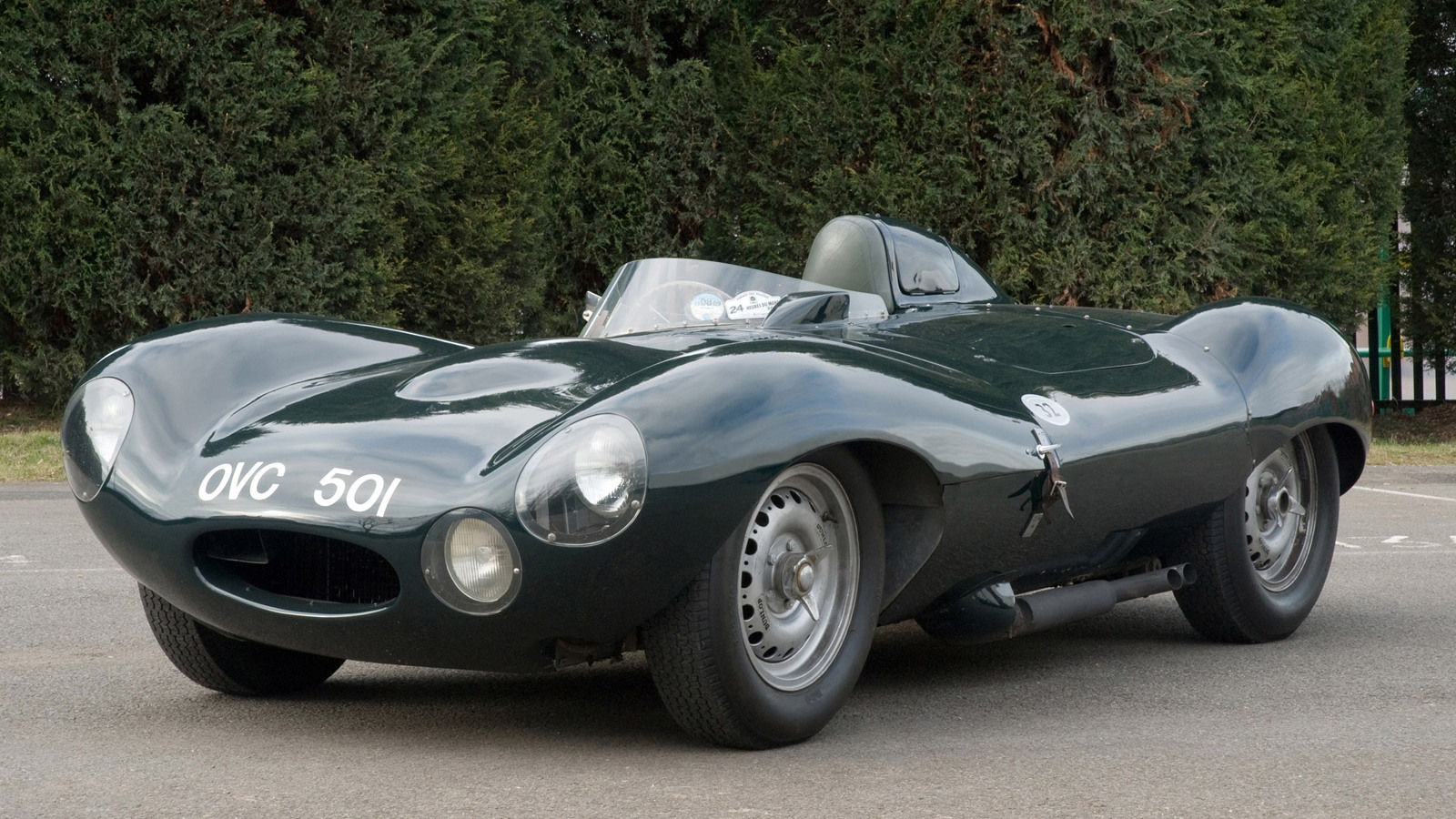 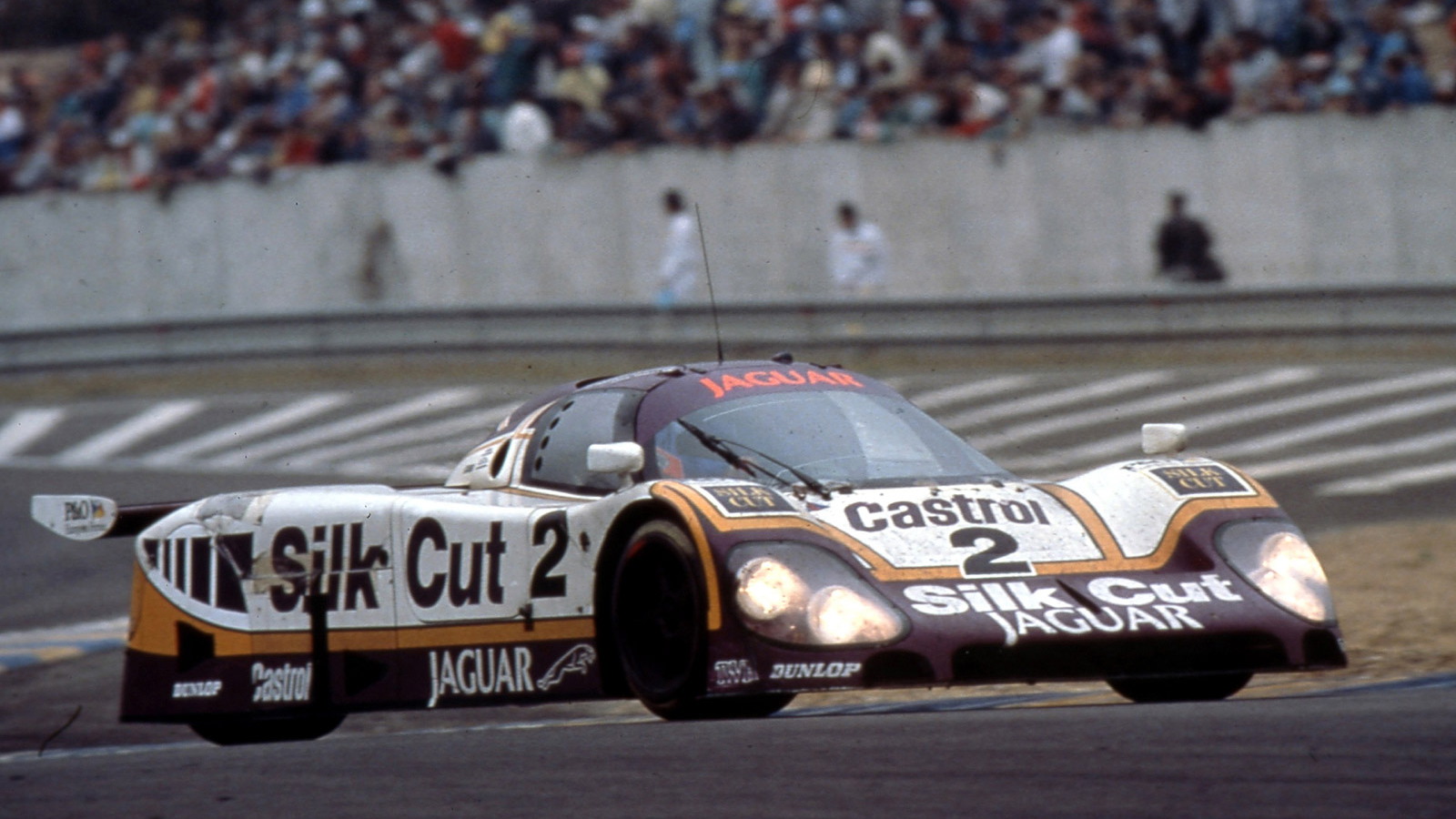 3
photos
It was only a week ago that Jaguar Land Rover announced the formation of a new department called Jaguar Land Rover Special Operations, whose job will be to handle the personalization of vehicles as well as develop high-performance models and work on historic vehicles. Now, Jaguar Land Rover has revealed that the first new vehicle developed by the department will be revealed on Jaguar’s stand at the 2014 Goodwood Festival of Speed next week.

We know a high-performance Range Rover Sport will debut at the Goodwood Festival of Speed, but since the Jaguar Land Rover Special Operations car is debuting on Jaguar’s stand we think it will be a new high-performance version of the Jaguar F-Type convertible that we’ve been spying in prototype form for the past several months. Recall, it was at the 2013 Goodwood Festival of Speed that Jaguar debuted the stunning F-Type-based Project 7 concept car.

We’ll have all the details soon as the 2014 Goodwood Festival of Speed gets underway on June 26.

Also on show a the U.K. event will be an extensive selection of Jaguar’s past, present and near-future models, including victorious examples of the racing D-Type, XJS TWR and XJR-9 tackling the event’s famous hill climb. Two of the Jaguar Heritage Trust’s significant D-Types will be in action as this legendary Jaguar marks its 60th anniversary: the original 1954 D-Type prototype will be demonstrated, as will the later 1956 ‘Long Nose’ model, to be driven by Formula One driver Bruno Senna.

Other Jaguar Heritage competition racers in action at Goodwood will include the iconic ‘Group 44’ E-type, the Group-A XJS TWR and the 1988 Le Mans-winning XJR-9 LM, the latter being reunited with one of its victorious team drivers, Andy Wallace.

For our complete coverage on the 2014 Goodwood Festival of Speed, click here.