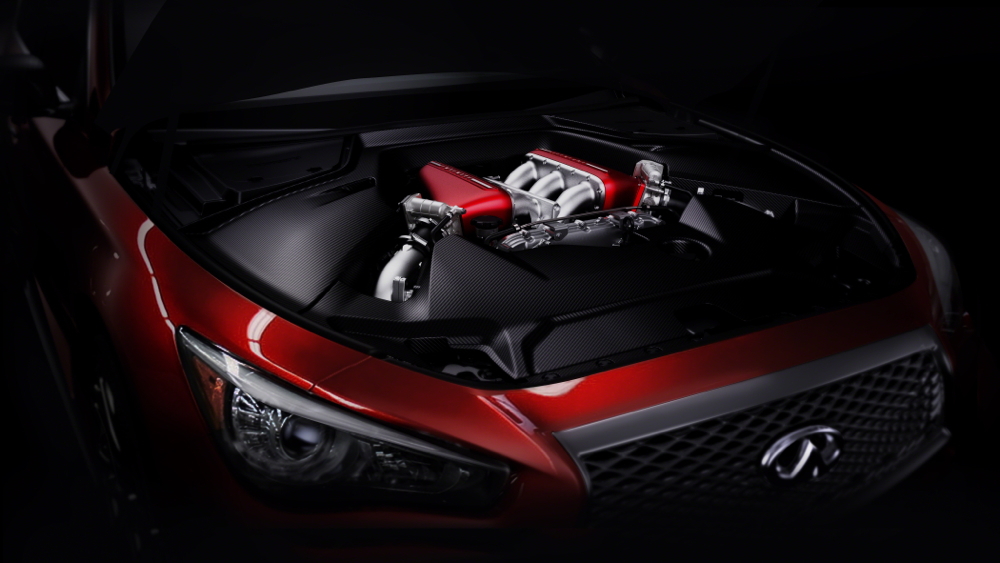 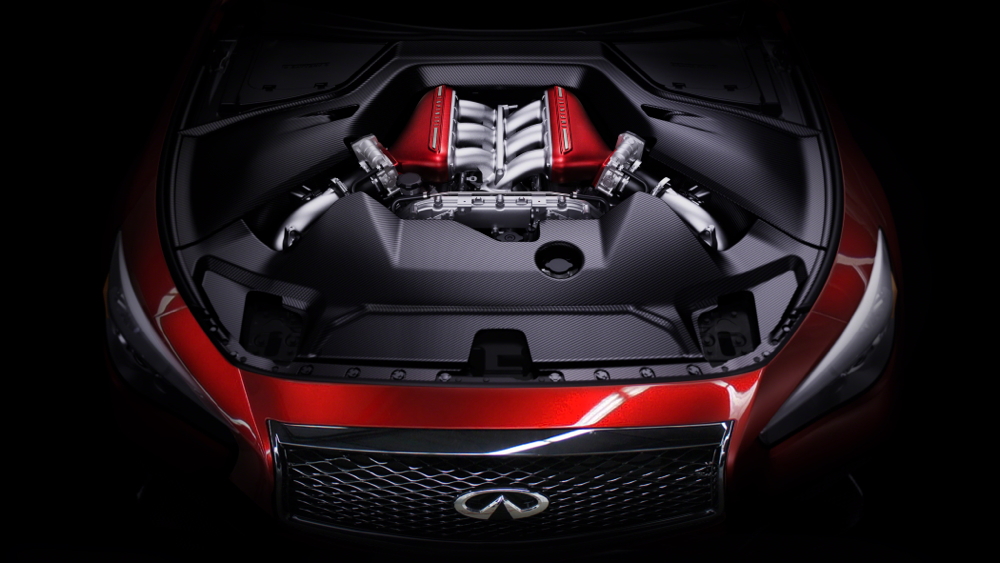 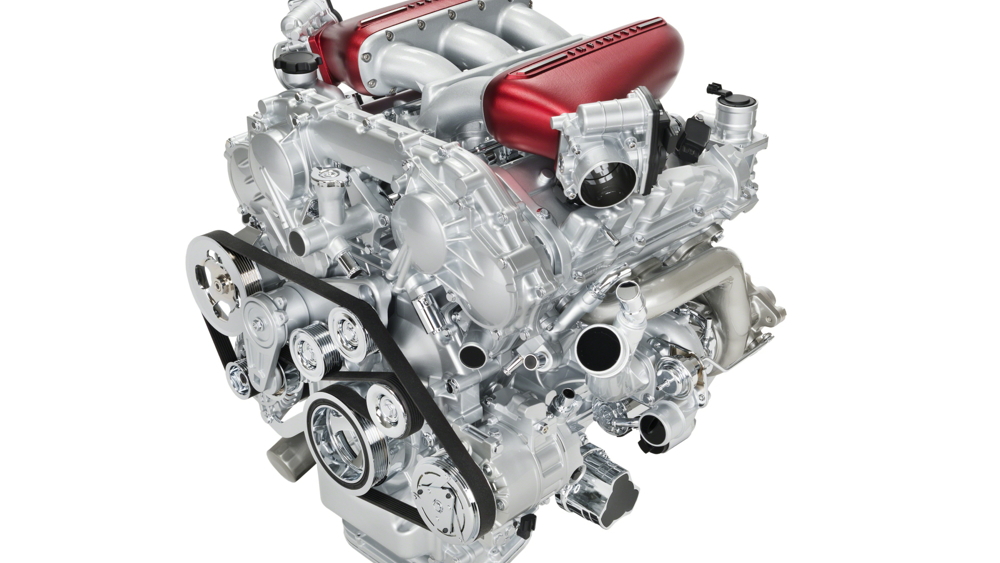 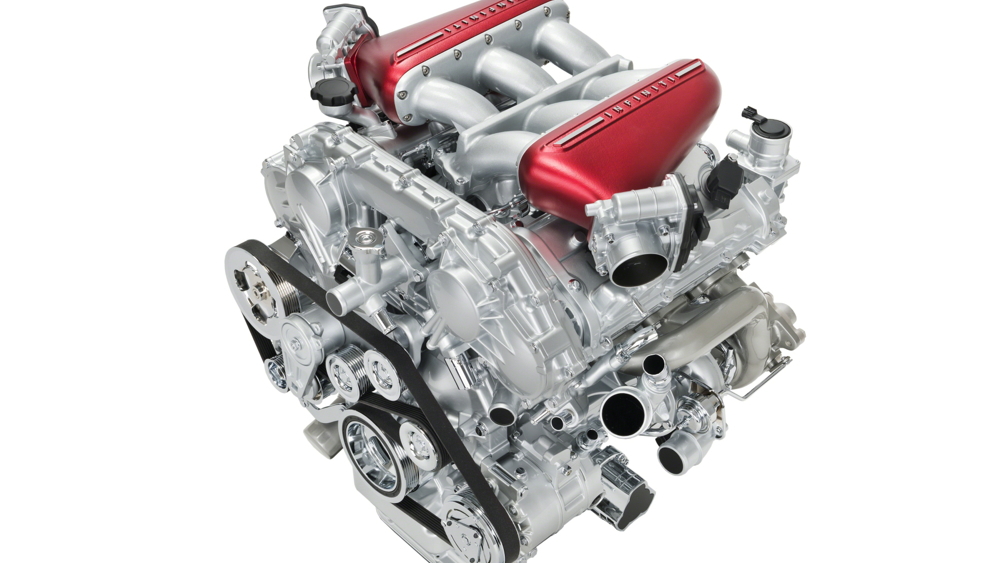 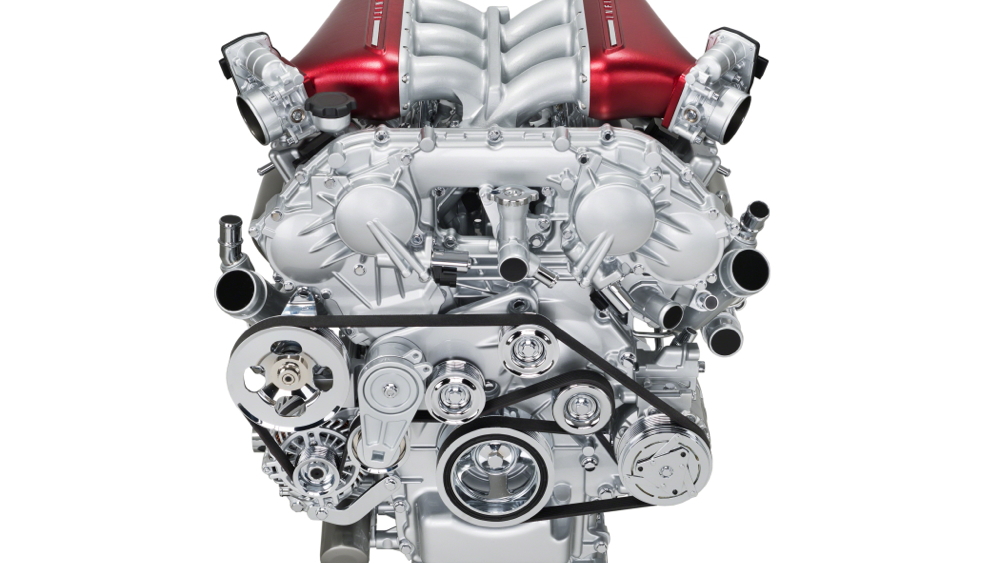 12
photos
The twin-turbocharged 3.8-liter V-6 in Nissan’s GT-R produces a stout 600 horsepower and 480 pound-feet of torque in its most potent form, so it’s understandable Nissan would be keen to drop the engine into some of its other models. While most other Nissans couldn’t command the high prices necessitated by the installation of the hand-built engine, some Infinitis certainly could.

In fact, we’ve already seen the GT-R engine installed in the Q50 Eau Rouge concept car, which is yet to be confirmed for production but almost certainly will given the positive attention it’s received. Now Infiniti boss Johan de Nysschen has revealed that more Infiniti models could end up receiving the GT-R engine.

“I think that we should expect to see at least three different car lines across the Infiniti lineup that feature that powertrain,” de Nysschen told Motor Trend. “You can imagine a high-end coupe, you can imagine a real high-performance luxury four-seater…and it seems to me a logical evolution to do the new Q60.”

The Infiniti boss also hinted that we’ll likely see a new sedan slotting in between the Q50 and Q70 models, likely to be a four-door coupe version of the new Q60.

But before you get too excited about new Infinitis packing GT-R power, note that pricing for the cars are likely to match or even exceed the GT-R’s $103k starting price. When asked by Motor Trend how much a production version of the Q50 Eau Rouge might be, de Nysschen responded that “we’re probably looking at a $100,000 car."

He explained that these types of cars will be largely hand-built and have production runs numbering in the mere hundreds. Low volumes plus low expected lifespans for the special models means pricing will be high.