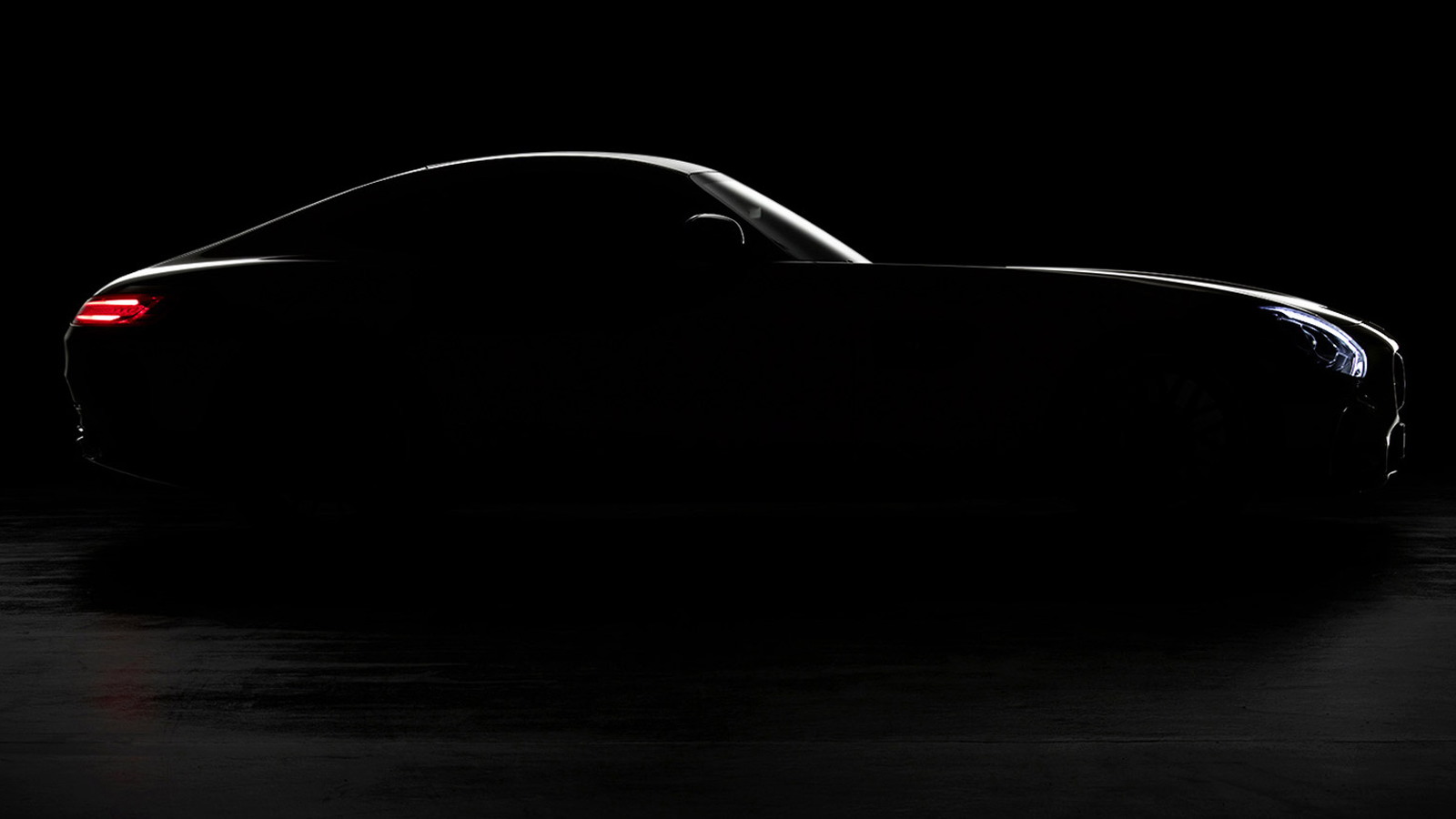 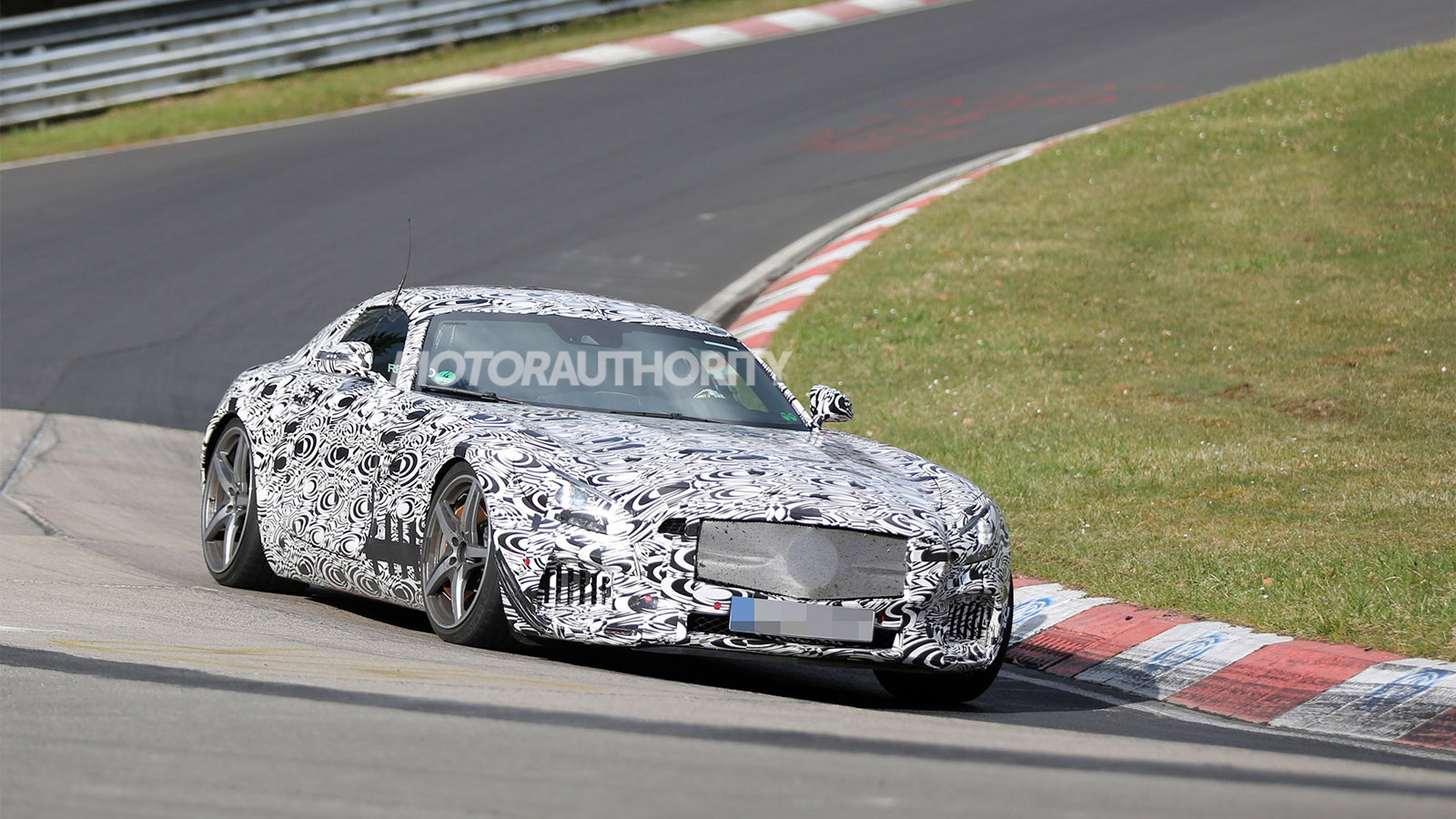 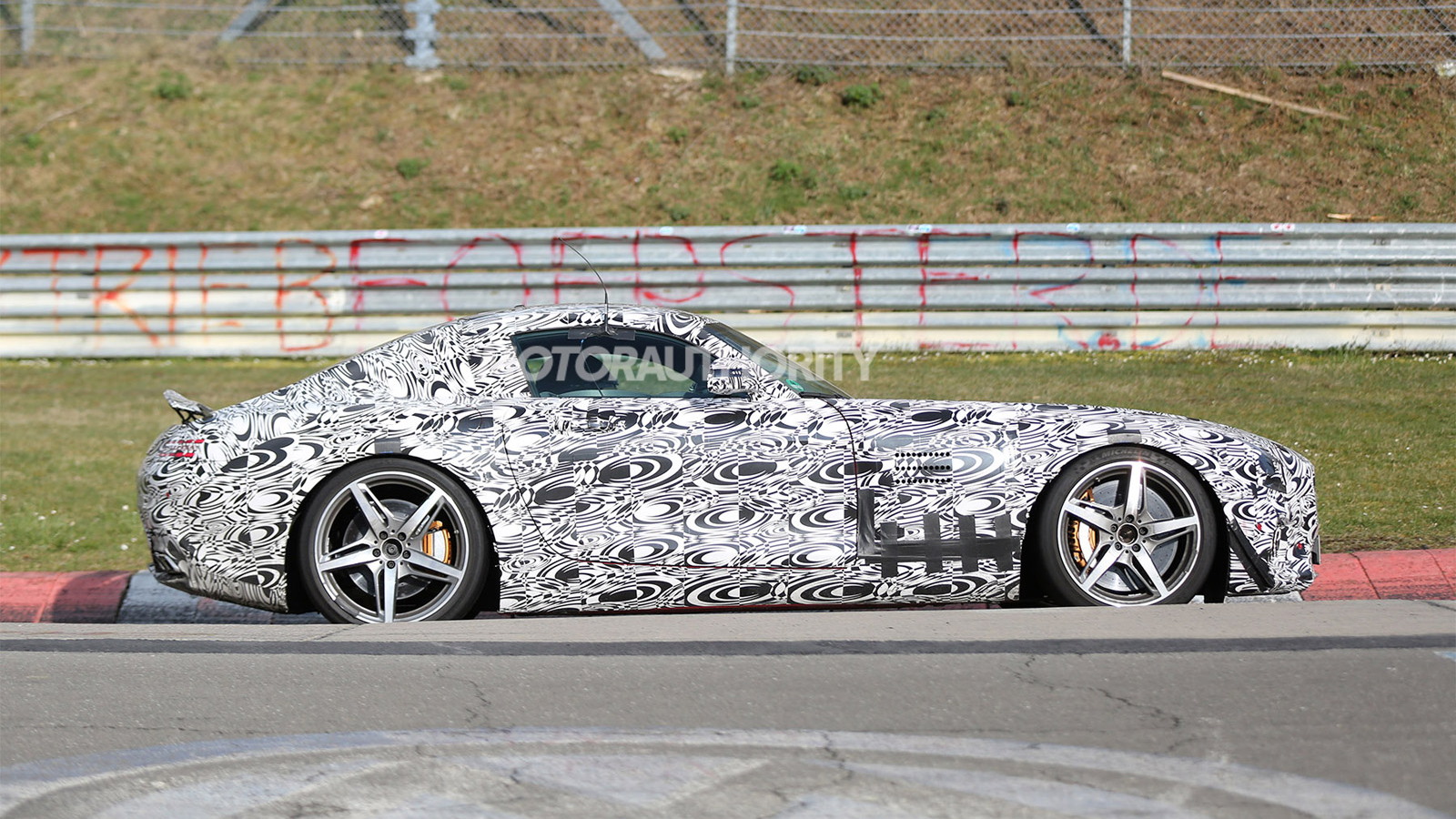 6
photos
Mercedes-AMG recently started the official teaser campaign for its upcoming GT sports car by launching a new microsite that is to be continuously updated with new info leading up to the car’s final reveal this fall. Today we have the next installment of the teaser campaign: a series of videos detailing the sound of the Mercedes-AMG GT’s engine, from starting up and idling to some moderate revs and then the full crescendo to some heavy revs.

The AMG hot house is yet to confirm the engine that will be fitted to the new GT, but the smart money is on a twin-turbocharged 4.0-liter V-8 delivering about 500 horsepower in its tamest setting. The new engine will eventually make its way into most of the Affalterbach tuner’s V-8 lineup, including the next C63 AMG.

After you’ve had your fill of the GT’s sweet sounds, hit the links below to learn more about the upcoming sports car.